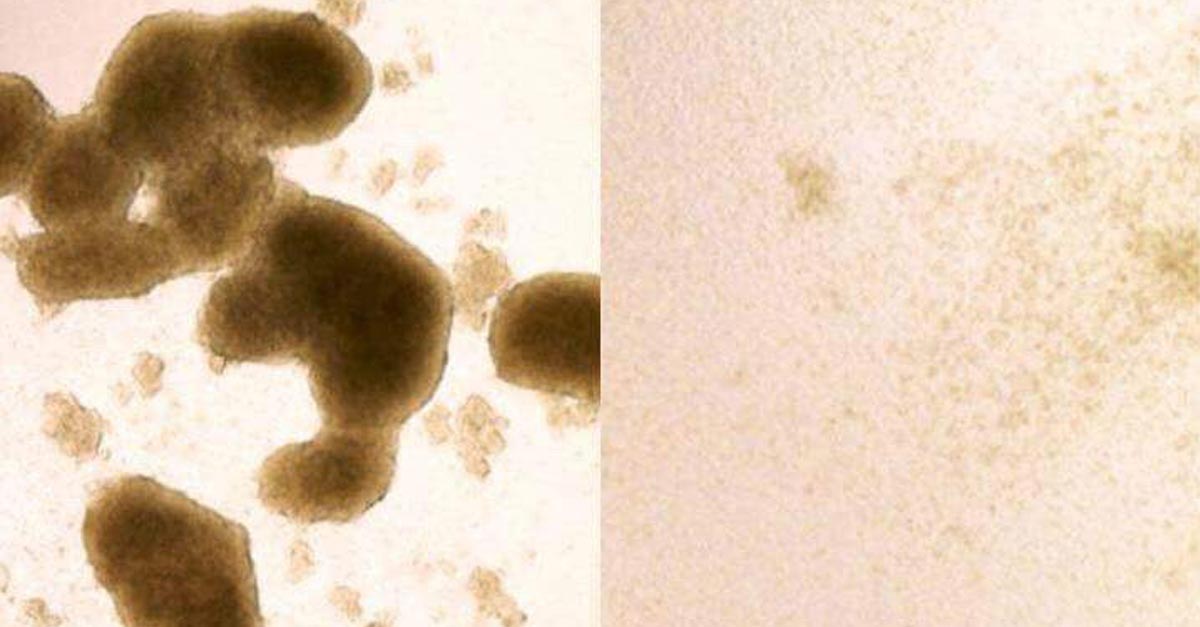 One of the most deadliest forms of cancer can be cured by an unprecedented method, Zika virus.

Zika virus (ZIKV) disease is caused by a virus transmitted primarily by Aedes mosquitoes. When present, patients can experience symptoms including rash, joint pain, red eyes and fever. In the development of fetuses, ZIKV can cause devastating neurological damages such as microcephaly¹ and other brain malformations. The latest outbreak of it occured on May 26, 2017 in India. Although there are no vaccines or treatments, people who are infected by ZIKV can prevent it from spreading by getting plenty of rests, fluids and seeking medical assistance.

Glioblastoma is the most prevalent primary instrinct brain tumor. According to the American Brain Tumor Association, 12,000 Americans this year will be infected by it. Among them: U.S. Senator John McCain, who announced his diagnosis in July. Despite aggressive surgeries, radiations and chemotherapies, the median survival rate remains below two years, and most tumors recur within six months.

Although ZIKV poses as a worldwide threat, a recent study carried by scientists of the University of California San Diego School of Medicine and Washington University School of Medicine in St. Louis has proven otherwise. The findings suggest that the lethal power of the virus can be used to kill maglinant cells in adult brains.

By removing glioblastoma tissue samples from cancer-infected patients, researchers introduced ZIKV to them as a part of their treatment, as well as healthy neural human brain tissues.

After one-week rigorous supervision, scientists noticed that ZIKV had replicated certain glioblastoma cells and prevented them from multiplying. On the other hand, ordinary neural tissue cultures remained largely uninfected. They also tested on mice with glioblastomas, treating them with mice-adapted ZIKV strain. Those who received ZIKV survived much longer, and their tumors were also significantly smaller.

“We showed that Zika virus can kill the kind of glioblastoma cells that tend to be resistant to current treatments and lead to death,” said Michael S. Diamond, MD, PhD, the Herbert S. Gasser Professor of Medicine at Washington University School of Medicine and the study’s co-senior author.

Although this method sounds promising, researchers are concerned of whether ZIKV might behave differently when introduced to an active glioblastoma in a living person. Moreover, any potential treatment derived from ZIKV would need many years of rigorous testing for safety and efficacy.  Instead, they plan to see if they can genetically modify the virus to be safer, but still work as a possible treatment for brain cancer.

So what is your opinion for this treatment? Could this potentially be a ground-breaking method to cure brain cancer; or are you worried of the possible dangers that Zika virus poses?

For more information about this method, you can watch the video below:

1. Microcephaly: A birth defect where a baby’s head is smaller than expected when compared to babies of the same sex and age.

One Reply to “Breaking: Zika Virus Can Be Used To Treat Aggressive Brain Cancer”