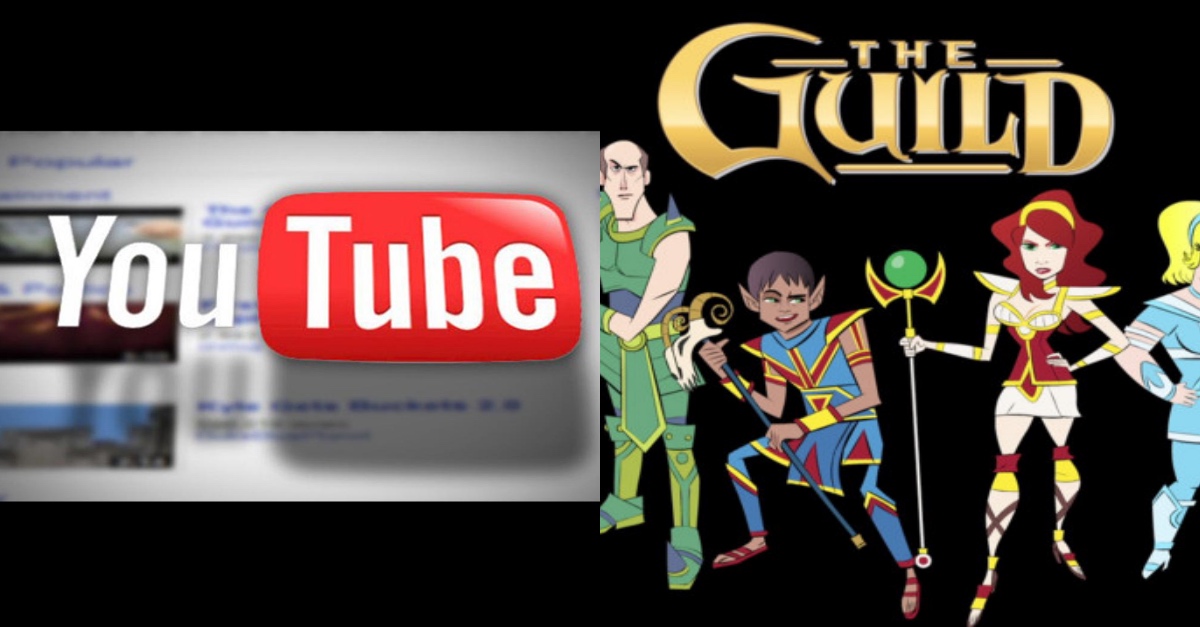 For Those Who Want a Show-Like Series

Then you need to try watching The Guild. The guild is an awesome story about six friends who all play on the same gaming team. Their guild eventually has to meet in person when Felicia Day’s character Codex is a approached by fellow guild member, Zaboo (Sandeep Parikh).

This Youtube series is perfect for anyone looking to relate to the gaming culture, laugh along with a quirky group of friends, or for those who love underdogs living out their lives in unusual circumstances.

What makes his channel engaging is his research. Possibly the word ‘research’ makes you want to take a nap, or maybe it thrills you. Regardless of the word, Mike Chen turns research into a journey. He looks into the world’s most curious mystery cases, mythology, scientific findings, forbidden cities, and more.

With his topics, he displays a large amount of documented findings on the discussion to show both sides of the story (whatever the story may be) so that his viewers can come to a conclusion for themselves. He, of course, gives his opinion, but what is nice about his channel is that he doesn’t try to sway anyone one way or the other. He simply gathers as much information as he can and proceeds to give it to you as is without any bias.

If you have a curious mind his videos could be just the thing for you. Some of my personal favorites are the ones on myths like his videos, “The CREEPY History & Encounters of Black Eyed Children” and “The 500 Year OLD MAP That Could REWRITE Human History.”

Ever heard of Wong Fu Productions? They are a channel that started in the early Youtube days. The original creators: Philip Wang, Wesley Chan, and Ted Fu are three friends who had a dream of creating Asian-American film. Now, they are one of the top Youtube Channels and have even been produced by other networks outside Youtube.

They have shorts, vlogs, series, and also films. With some of their films reaching outside of the Youtube community while also featuring many famous Asian-American actors such as Randall Park, Ki Hong Lee, and Justin Chon, their channel gains quite the buzz.

They also collaborate with other formidable Youtubers like the singers Kina Grannis and David Choi, and Youtube stars Ryan Higa and KevJumba.

It’s Time We Took Some Space

Which is why you should look into the channel the Universe Inside You. This channel is dedicated to tests based on elements of the universe, signs, symbols, and instinct in order to determine matters of desire, personality, worries and so on.

If you are the kind of person who enjoys taking tests but wants answers from said tests that really make you think and that are actually plausible this channel is one to check out.

As someone who enjoys a good personality test, I can say it’s a little disappointing when the end result feels generic or off-base. However, this channel feels surreal and relatable. Many of the tests have explanations as to why they work. Now, of course they may not have it right all the time, but many of the ones on there are fun and can potentially reveal a lot about yourself if you’re open to it.

There are many more channels out there for the nerds of the internet, but these are some good starters. Although if you’re a Youtube addict maybe these aren’t new. Either way, enjoy and spread the geek life.