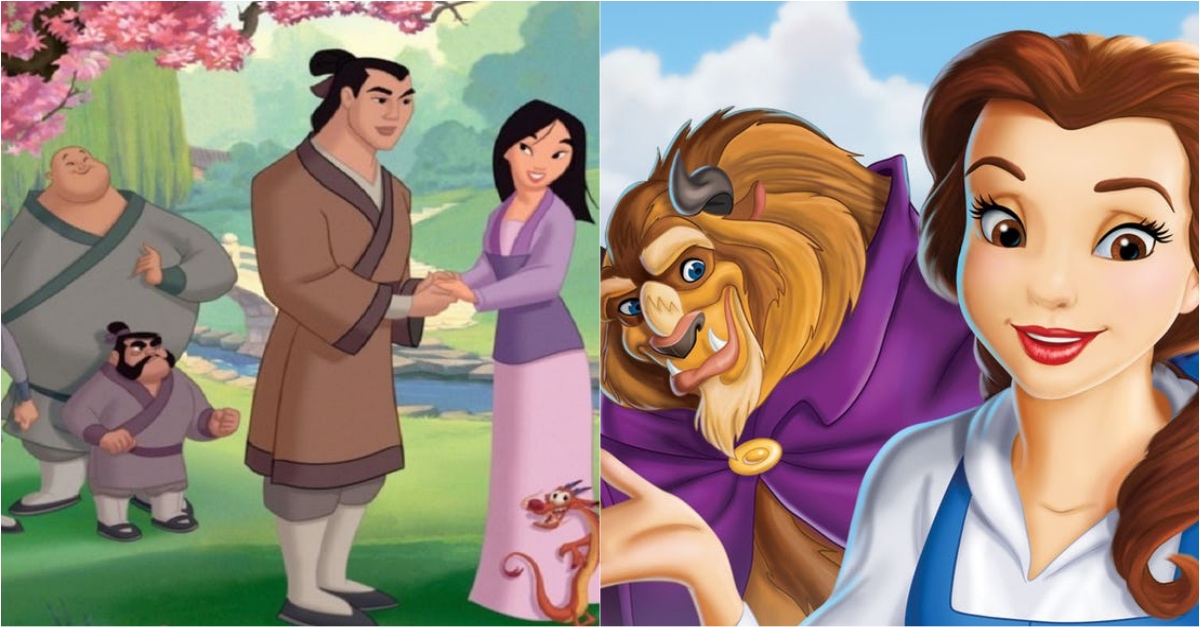 You might not have even heard about the following movies.

I certainly haven’t. We are all aware of the fact that it’s always hard to live up to the blockbuster success of the first movie but the following ones bombed…… to put it politely. As it turns out, Disney doesn’t do everything perfectly.

That is why we have compiled the following list of the worst Disney sequels.

We are all aware that Cars 2 was only made because of all the merchandising opportunities.

Is anyone surprised this is on here? I mean how long can you milk a freaking ride in Disney Land?

While it is clear that a lot of work into this movie. To put it simply, this wasn’t necessary or even needed.

While it is not the worst offender, the negative reviews are quite telling.

This movie is not bad at all. However, it is clear that it is a dull copy of the original.

The Jungle Book 2 pretty much undermined the whole plot of the first movie and fans were not too happy.

The sequel has a much lighter tone than the original which does not help it in any way.

This movie has an odd sort of charm but ultimately doesn’t do anything note worthy.

This movie is basically a rehash of the first one. Don’t get me wrong, it’s not unwatchable just not very good either.

This movie is basically some episodes from the abandoned TV show Team Atlantis cobbled together. So it went just as expected.

This movie is the same as Atlantis as it is three tiny ‘stories’ cobbled together.

While the first movie made Pocahontas a free spirit this one essentially made her a ditzy character torn between men.

This movie was a disaster simply put.

The sequel did manage to rake in $120 million but not without getting panned by the critics and fans alike.

The sequel to the beloved Mulan is the worst rated thing Disney has ever produced with a 0% at Rotten Tomatoes.