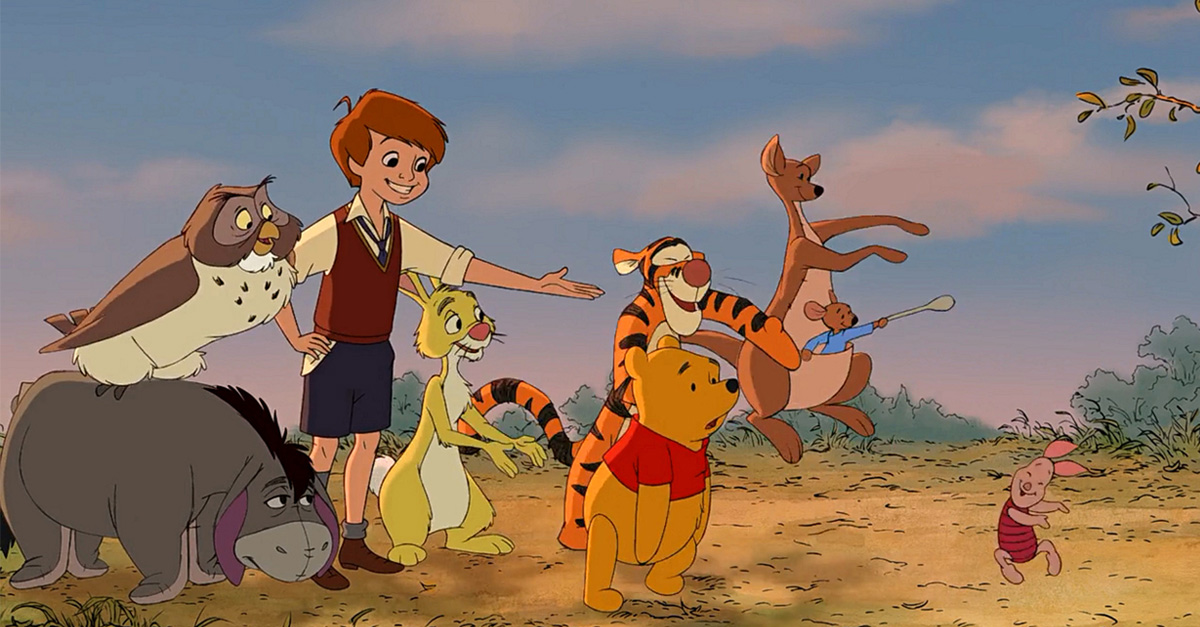 The Stories of Christopher Robin have been the favorites of generations. The adventures of Winnie the Pooh and his whole gang have enthralled children and adults alike for many years now.

On closer inspection, however, these lovable characters depict a darker picture.

One associated with various mental illnesses.

So, how does that fit together?

Let us explain to you how each character actually represents a mental illness. 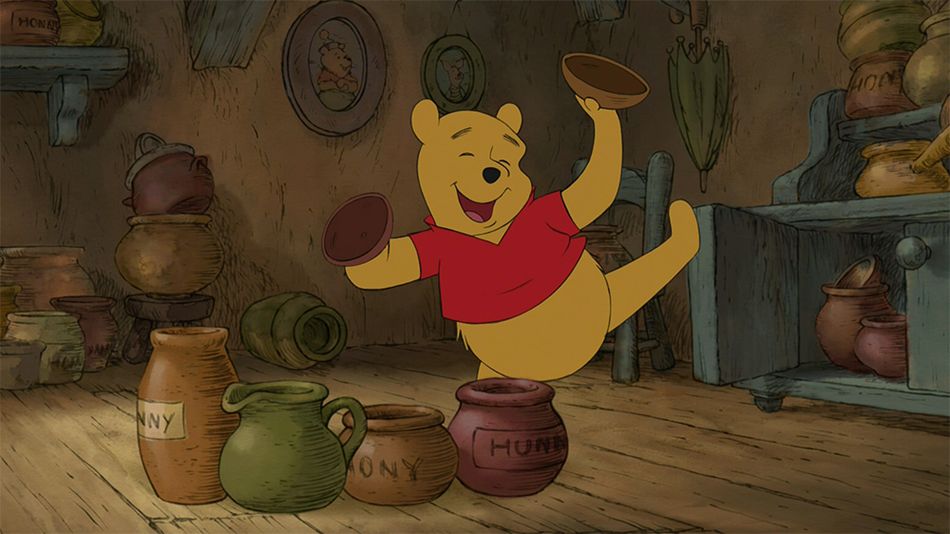 It is pretty clear that Pooh Bear struggles with ADHD, among others, but severe ADHD appears to be the main concern. His scattered thoughts, disorganized lifestyle, randomness and constant forgetfulness all scream ADHD to us. 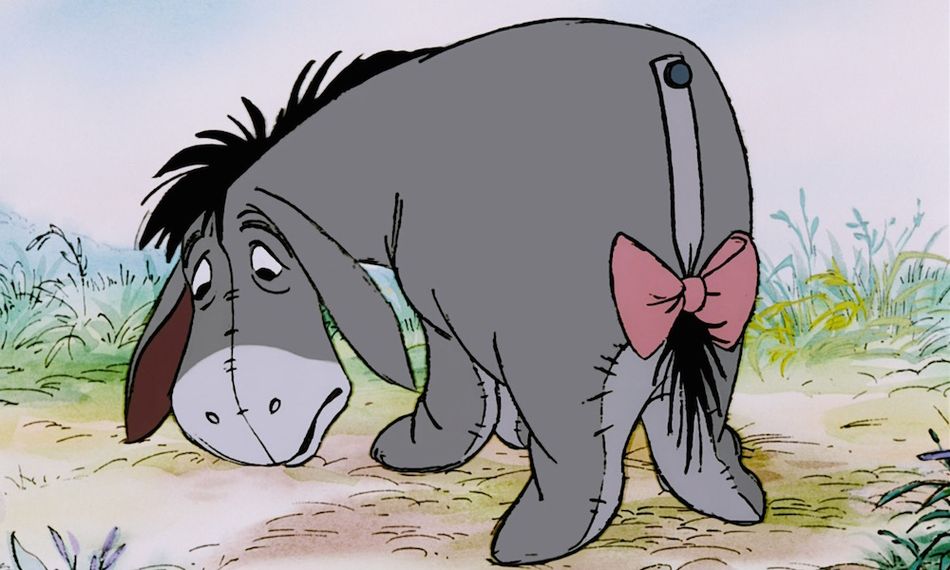 No matter how many Winnie the Pooh stories we read as kids, or the number of shows we watched, we can count the number of time we’ve seen Eyeore happy, on one hand. He is always sad or depressed, and he is likely the saddest character in the history of children’s books. It is clear he suffers from severe depression. 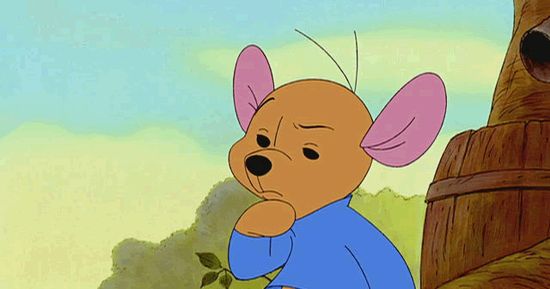 The son of Kanga, Roo seems to display symptoms of being on the autism spectrum. Roo seems to operate on two opposite ends; sometimes he doesn’t pay attention to anything that is going on around him, and he ends up in somewhat dangerous situations. Other times, he decides to sit quietly in his mom’s pouch, completely ignoring the world around him. This says potential autism to us. 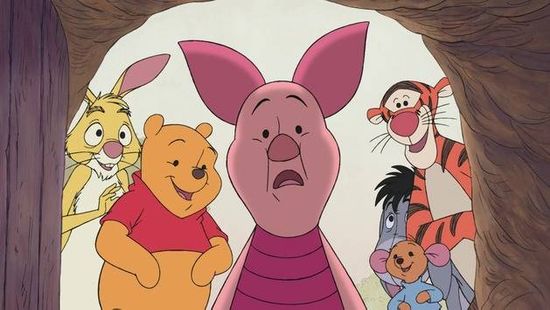 If there was ever a textbook case for anxiety, Piglet would have his picture below the definition. He is constantly worried about what might happen, and sudden surprises like noises and movements cause him to run and hide. Piglet enjoys things to be calm and simple. 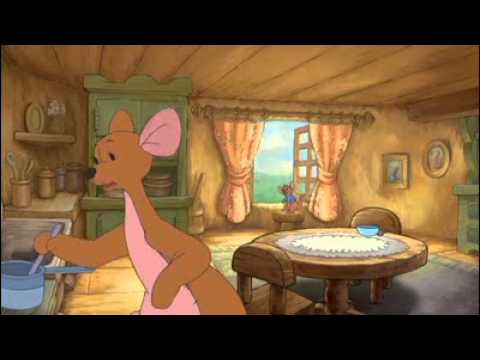 A reasonable onlooker might be able to tell that Kanga suffers from Social Anxiety Disorder. Kanga worries for her son, and about how she is going to survive as a single parent in the Hundred Acre Wood. And if Roo truly does have autism, it could cause her anxiety to intensify. This could be one of the reasons she likes to always have an eye on Roo, or have him tucked in her pouch.

If there was ever a case for a cartoon character to have OCD, Rabbit would be the top choice. You can tell by the way that he has to have everything in his life constantly organized that any disruption of that organization causes him a lot of distress, and that he likely suffers from OCD. He gets very agitated when his world isn’t in a perfect order around him. 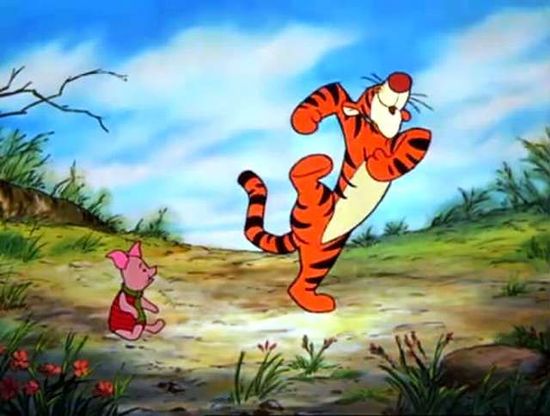 Tigger is the poster-child of hyper-activity. The guy can’t sit still for a moment, and he likes to make wildly impulsive decisions. Tigger also always assumes that everyone around him wants to be part of whatever he is doing. 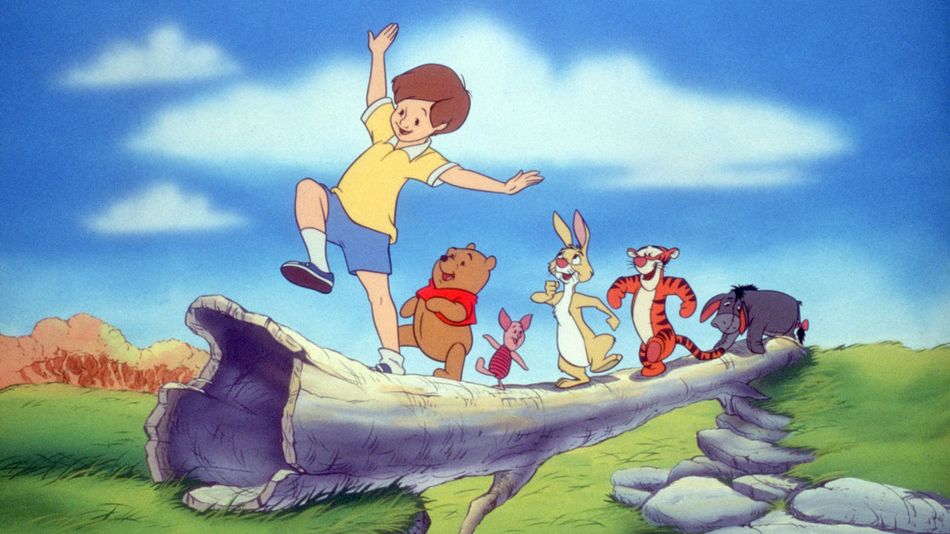 As the only human to hang out in the Hundred Acre Wood, and all of the residents of the wood are his stuffed animals, it is easy to see that the world is a figment of his imagination. Christopher Robin’s imagination is beyond vivid, leading to the possibility that he suffers from schizophrenia. This doesn’t mean that he hears and sees things that aren’t there, but that his mind can split from reality. Hence the completely fabricated, and detailed world of the Hundred Acre Wood.