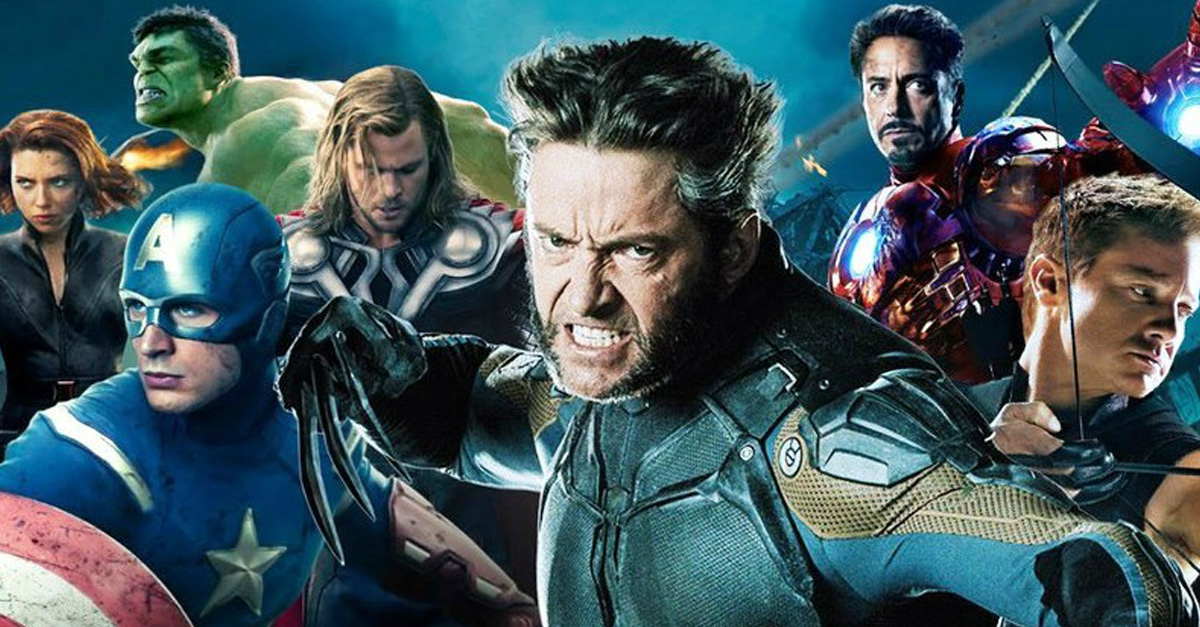 Now I know what you’re thinking. Why would Hugh Jackman return as Wolverine and why in Avengers 4? Well as you all may have heard 21st century fox is up for sale.

What you may also have heard is that apparently everyone wants to buy them from Comcast, Sony to Disney. However many people think Fox is already finalizing with Disney. So what could this mean for the X-Men? Especially wolverine. 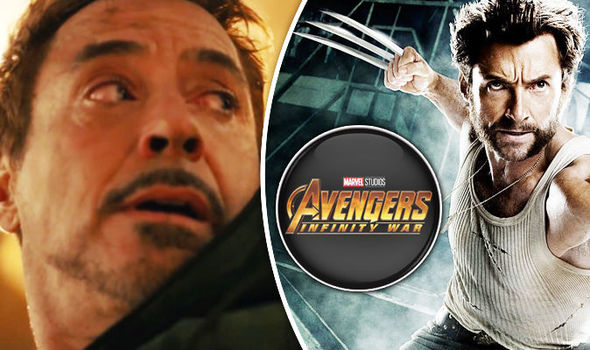 While it is true that Hugh Jackman finally bowed out of the iconic character Wolverine in the movie Logan. You never know what might happen once Disney has rights to this character.

And even Hugh Jackman has said previously, that he would love to star alongside Marvel heroes.

Because I always love the idea of him [Wolverine] within that dynamic, with the Hulk obviously, with Iron Man but there are a lot of smarter people with MBAs who can’t figure that out.

You never know. At the moment, honestly, if I really did have them there, I probably wouldn’t have said this is the last.

Is this really in the near future? 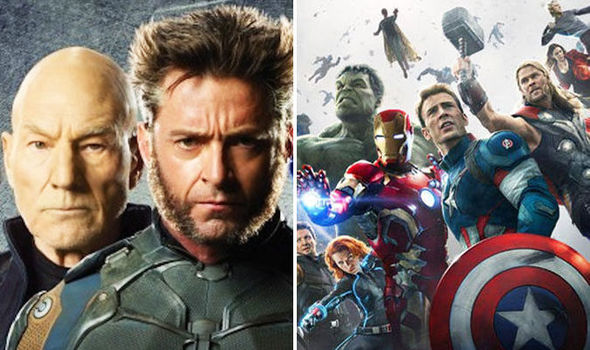 I mean it would surely make a lot of people squeal with delight. As it may be the single most awesome thing to happen. And it would make quite a lot of sense too. (Except him being dead in the movie Logan.)

Fox still hasn’t announced who will wear the Wolverine mantle now. And an appearance from the Wolverine would be the perfect way to tell the audience that X-Men are now a part of MCU.

Comment on below as to what you think about this. Do you think this will be reality soon enough? Or is it just wishful thinking?