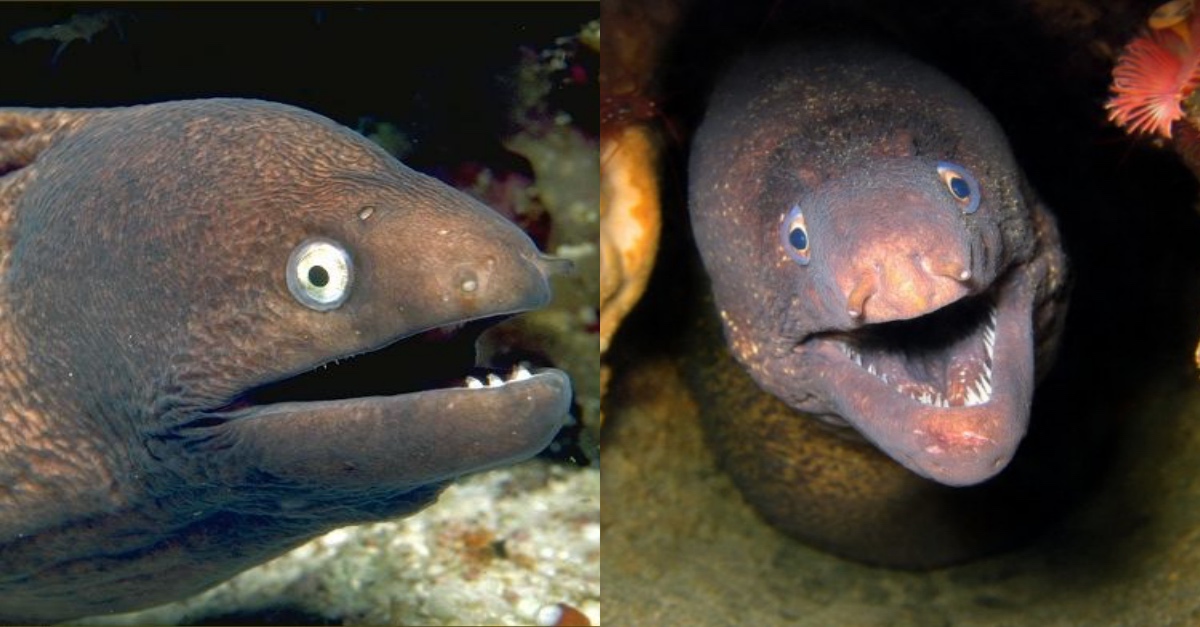 Kenneth Catania set out to create an equation through which one could know how much electricity an electric eel can provide in one of its attacks. Discover below how he achieved his mission and what he discovered.

Kenneth Catania is a biologist at the Vanderbilt University in Nashville, who knows how much it hurts to be electrocuted by electric eels, as he has measured the strength of a defensive electrical attack against a potential real predator, himself.

Catania placed his arm inside a tank with an electric eel of 40 centimeters long (relatively small in comparison with the average dimensions of these animals) and determined, in amperes, the electric current that flowed in him when the eel attacked.

What did he achieve?

This experiment happens to be the last study of Catania of a research body, in which it analyzed the complexities of the behavior of an electrical eel.

Jason Gallant, a biologist who runs the Michigan State University’s Electric Fish Laboratory in East Lansing, did not participate in the experiment, however he commented that the way electric eels have been described by biologists in the past has been quite primitive, but with the studies of Catania, one can assert that what the electric eel does when it attacks is to take the electrical capacity that it has and to use it to its absolute advantage, in a very sophisticated and deliberate way.

Electric eels use their electric current to navigate, communicate and hunt small prey, being harmless to humans or other predators. The problem is when these terrestrial predators threaten them, that’s when they come to attack, jumping from the water and electrify the animal with a touch of head.

Kenneth, in his experiment, discovered that, at its peak, the current reached 40 to 50 milliamperes in his arm, painful enough to make him take his hand out of the tank during each test. The biologist compared what he felt during each discharge as something similar to how it feels to touch an electric fence.

By the electrical measurements he collected during each of the eel attacks, Catania came up with an equation to estimate the amount of electric current flowing from the eel in his arm.

He determined that the electric shock was stronger when the electric eel was farther from the water. Which makes sense because when an eel is mostly submerged, most of the electricity dissipates in the water, while, as the eel leaves the water, the only place left for electricity to flow is its head.