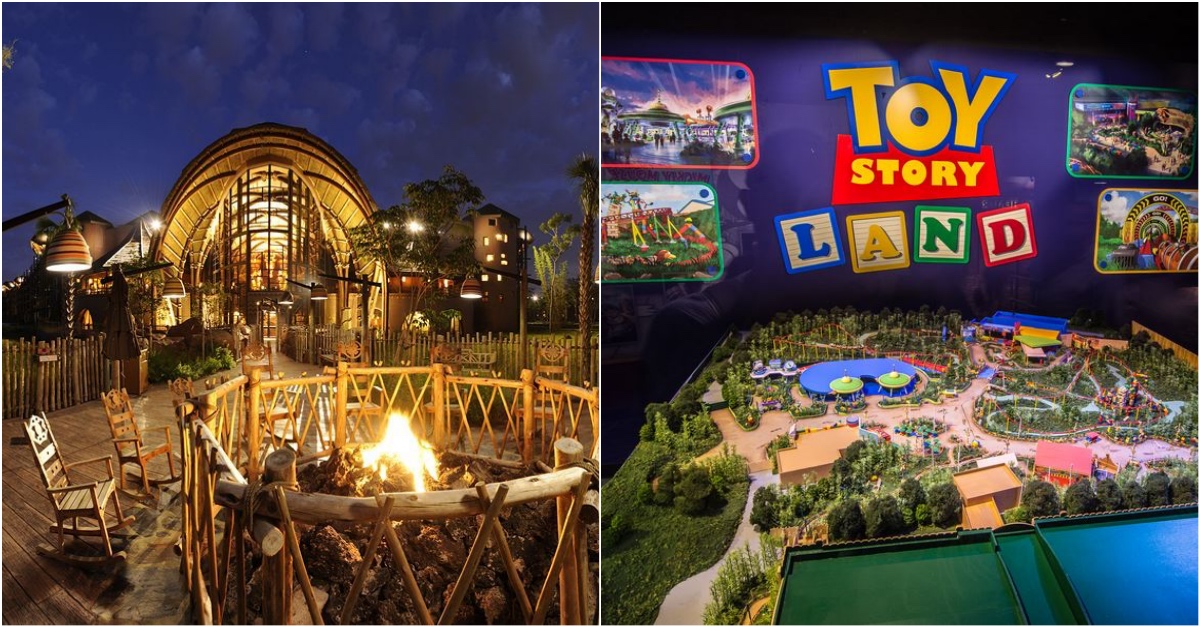 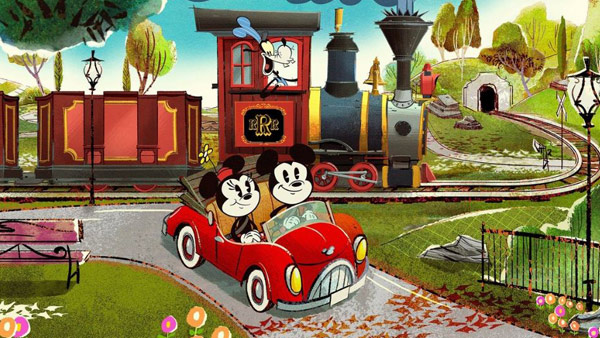 Has Disney ever ceased to surprise us? That’s a metaphorical question of course because in reality, it never has.

The world of magic that is Disney World Resort in Orlando has kept generations of visitors hooked and has given them memories for this life and beyond.

With its unique ability to cater to visitors both young and old, the legacy of Disney is getting stronger with each passing day and thus it comes as no surprise that Disney World is now coming up with a new set of surprises to celebrate its 50th anniversary!

Check out some of the most exciting of these new attractions coming to the Park: 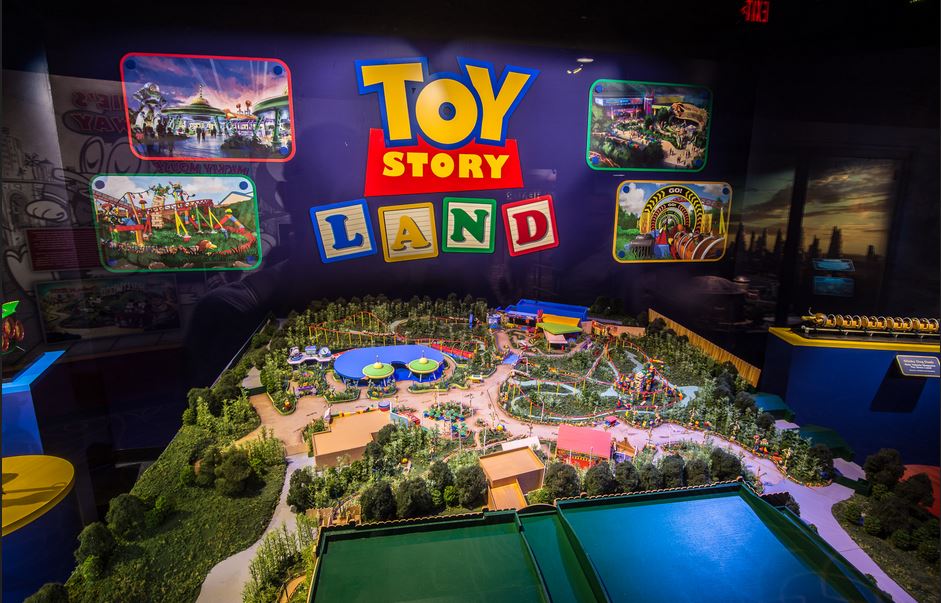 The first of the attractions to be introduced to the public will be Toy Story Land, which will have visitors in Andy’s (oversized) backyard. This one will be a huge attraction, almost 11 acres in size. Guests will witness oversized toys like building blocks, buckets and shovels and board-game pieces scattered around them as if they have shrunk to the size of Woody and Buzz.

The attraction itself will have two major rides – “Slinky Dog Dash” and “Alien Swirling Saucers” – to have visitors dip, drop and swirl around in. Refreshments will be served in a nifty restaurant called “Woody’s Lunch Box”. 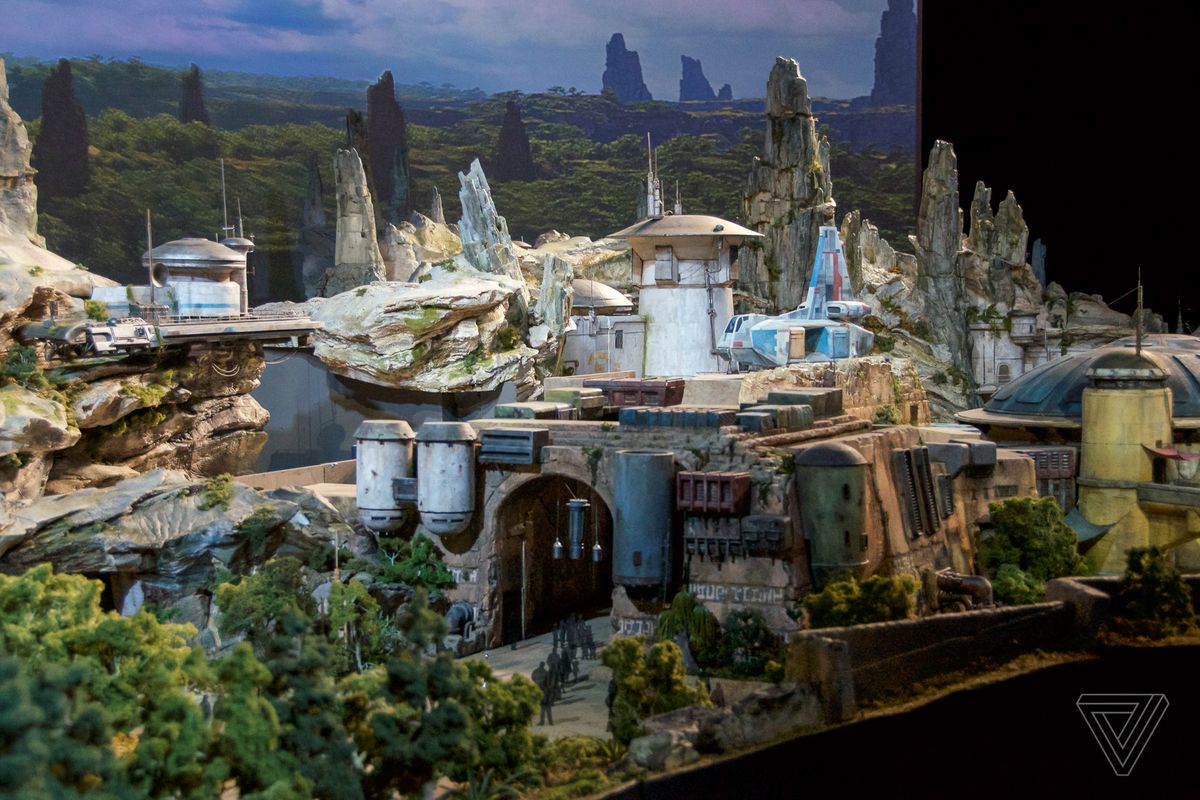 Set to open in 2019, the attraction will open simultaneously at Disney’s Hollywood Studios and Disneyland Park. It will include a full-sized fleet of X-wing star fighters and a life-size Millennium Falcon starship. Major characters from the Star Wars franchise like Chewbacca, members of the Resistance and of course BB8, will interact with guests in the Park.

There will be two major attractions within it – one putting visitors in the middle of a battle between the First Order and the Resistance and another will allow them to fly arguably the most popular starship in the universe, the Millennium Falcon. 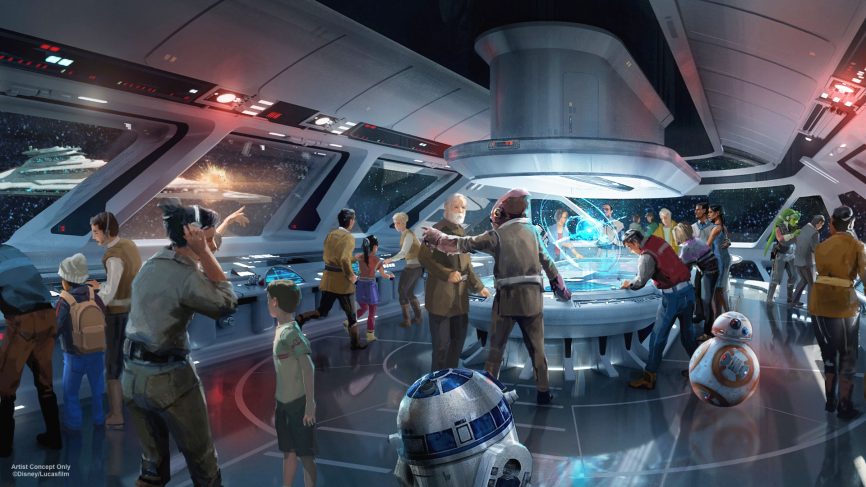 Close on the heels of Star Wars: Galaxy’s Edge, will be the all-immersive Star Wars-themed hotel that promises an experience like never-before. Although details like the opening date and its immersive experience have not been disclosed, it is sure to be a trip fueled by luxury and fandom.

“Guardians of the Galaxy” Attraction at Epcot 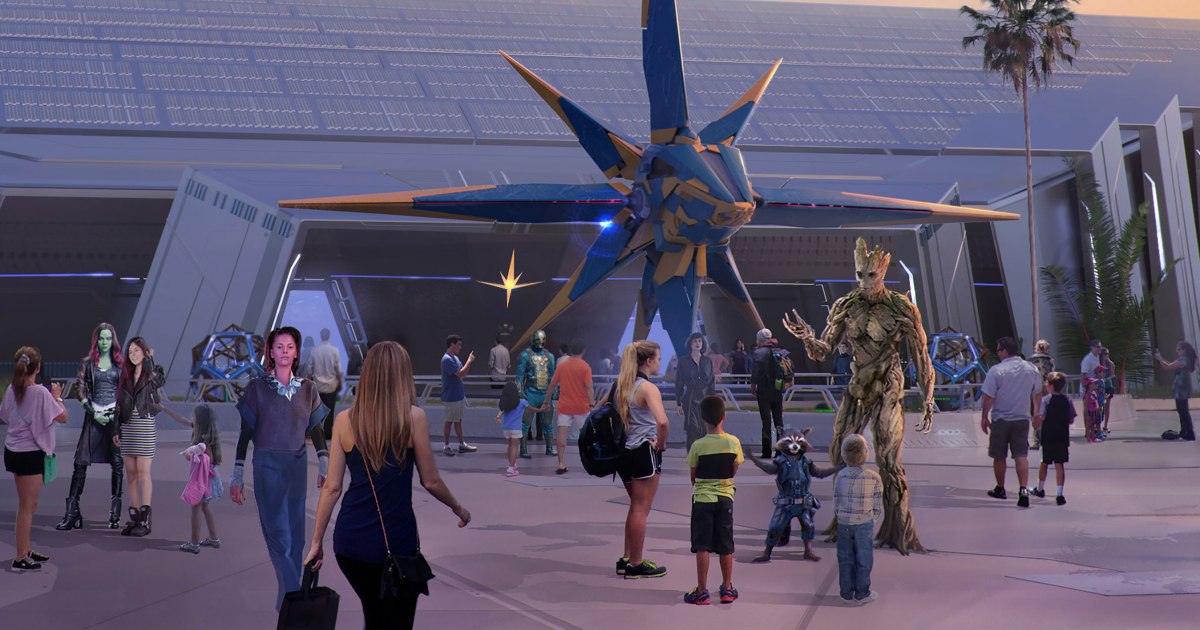 The lovable A-holes will descend at Epcot with the opening of the Guardians of the Galaxy attraction. Based on the wildly successful movie-series of the same name, the attraction promises an innovative, never-before-seen ride system that will debut in 2021, to coincide with the park’s 50th anniversary. 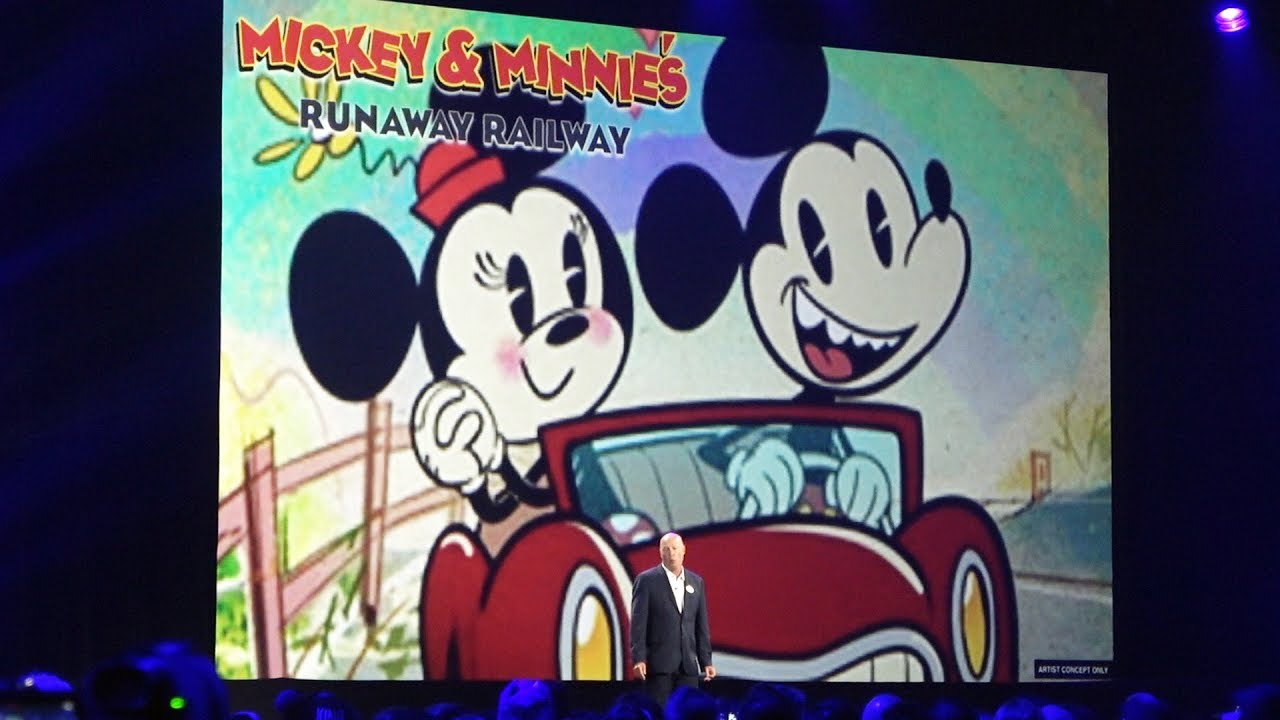 It is no surprise that Disney will be coming back to its original couple of characters for a unique new experience in 2019 when it introduces “Mickey & Minnie’s Runaway Railway”. The ride will feature a new original story and lovable theme song as it takes guests on a journey inside the wacky and unpredictable world of Disney Channel’s Emmy Award-winning “Mickey Mouse” cartoon shorts. 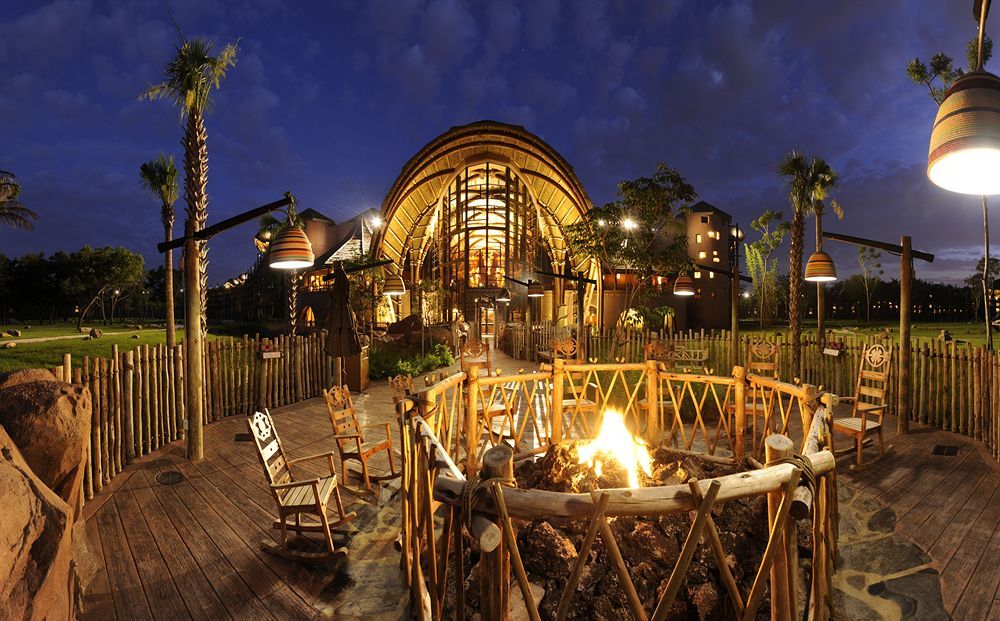 Disney’s hugely-popular “Animal Kingdom” attraction will witness the addition of a new family-friendly show from April 22 this year. Featuring Russell and Dug from Pixar’s super-popular animated movie Up, guests will get a chance to see their favorite Senior Wilderness Explorer and his furry friend as they discover bird species from around the world.

So, which of these attractions are you most excited about?