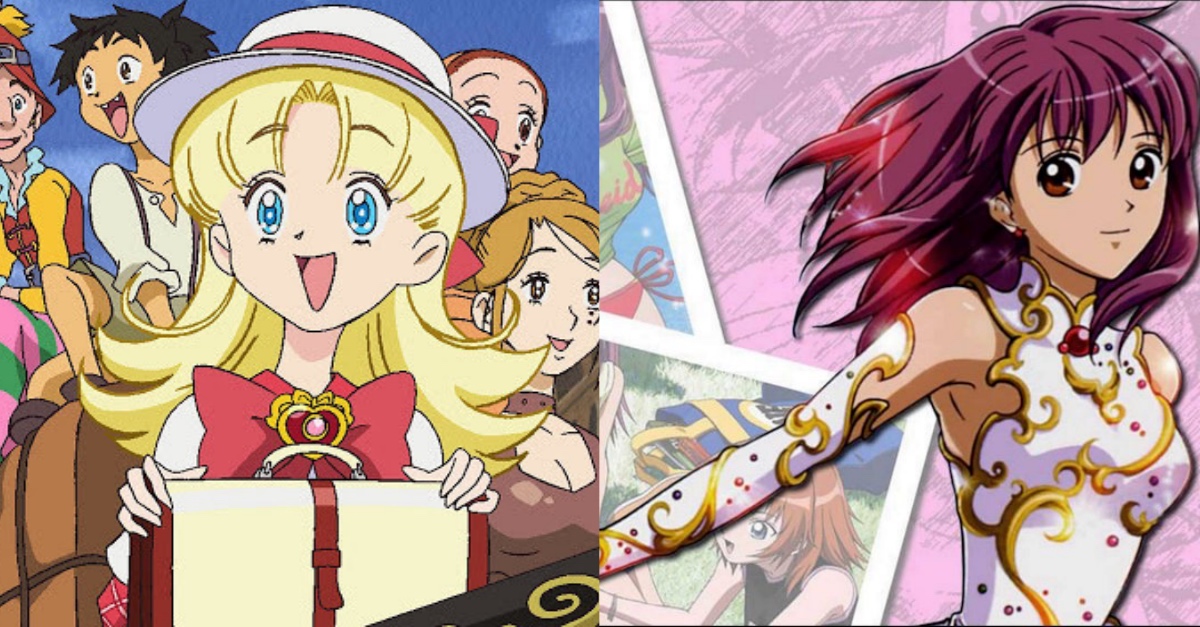 Two Anime Shows to Give a Go

First up we have Ashita No Nadja. This anime came out in 2003 from Toei Animation and aired until 2005. It has a total of 50 episodes which center around the story of a young orphan girl named Nadja who joins a traveling gypsy circus after her orphanage burns down. 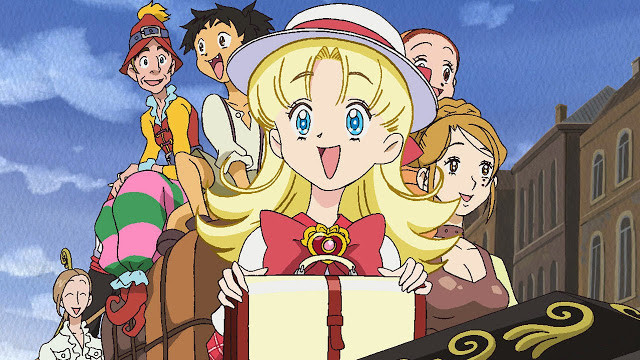 She has spent her whole life wondering about her families origins and plans to leave town with the circus as a dancer to discover where she comes from while also making friends and working along the way.

The genres associated with this are predominantly historical, romance, adventure, and comedy. The characters are lovable, even some of the villains, while the real villains are engaging and haunting.

The art work in this is drawn to match the time piece so it looks old fashioned and simple yet retains a beautiful aesthetic that can only be understood from watching it.

The second anime to be discussed is Kaleido Star. This one also centers around a young woman joining a circus. However, Sora is a bit older and is aiming to achieve her dream of becoming a professional performer in a renowned circus. 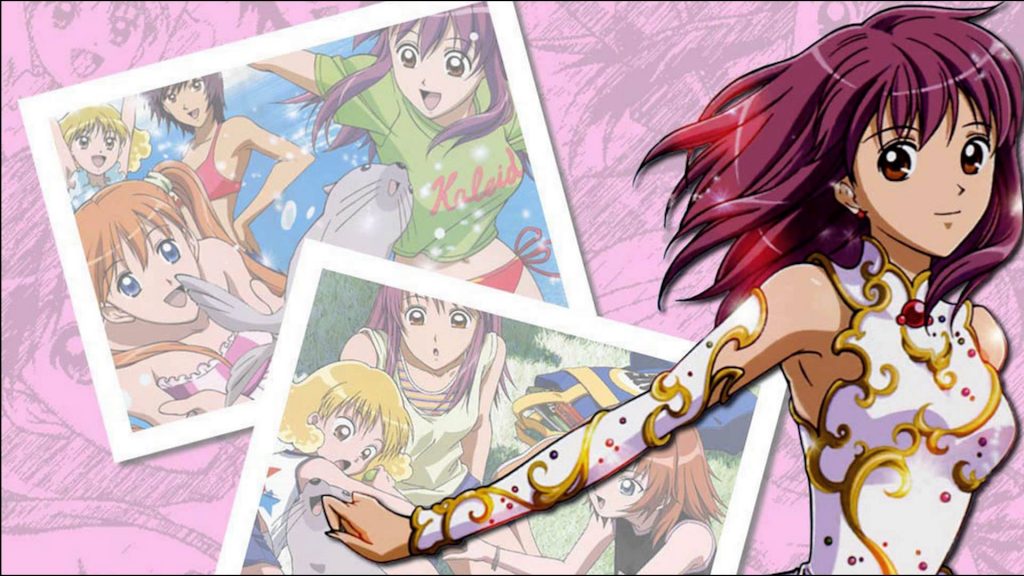 Sora faces many challenges at work while she tries to prove herself worthy while also learning and developing her talents as an entertainer.

Just like Nadja the art in this is gorgeous but this one is more mainstream in the overall animation. What makes it beautiful to watch is the color and light decoration of the performances Sora must commit to in her day-to-day job at Kaleido Star.

The genres of this anime are slice of life, fantasy, and adventure.
If you enjoy underdog stories with positive, head-strong, but slightly naive characters this will be a good fit for you.

Two Animated Films to Sit Down for

Children Who Chase Lost Voices has the most vivid and clear animation making it jaw-dropping to watch. Furthermore, the dialogue is loose and believable despite it being fantasy based. 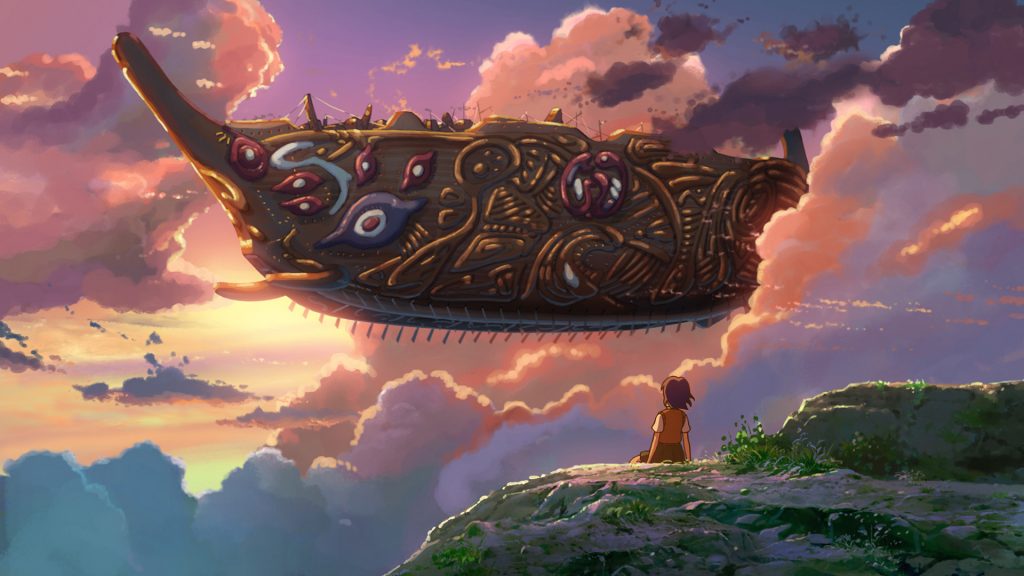 The main character who has missed her dead father for some time encounters a young boy about her age who one day saves her from a monstrous beast. One day her professor gives a lecture about a land of the dead and a world of mythical beings, the girl comes to him after school and begs him to bring her there. He claims there isn’t such a place and that it was just a story.

Later, when he admits to believing, they decide to set out to find a gate way into that world to bring back their loved ones.

The story is stuffed to the brim with adventure, action, tragedy, heart-felt moments, and more. The story is complex and engaging and definitely sticks with a person.

The other animated film to be discussed is Origin: Spirits of the past. For anyone who likes a good, tale of earth changing and ending over time this is it. It is set 3000 years in the future and a strange girl awakes to finish an uncompleted mission from the past. She and her fellow counterpart who is a current resident of earth and time, set out to make matters right, but at what cost.

This story has a lot of metaphors about destruction, war, and chaos, but it also has bits of love, and compassion. Many people could like this but especially if you are a pro-earth person.