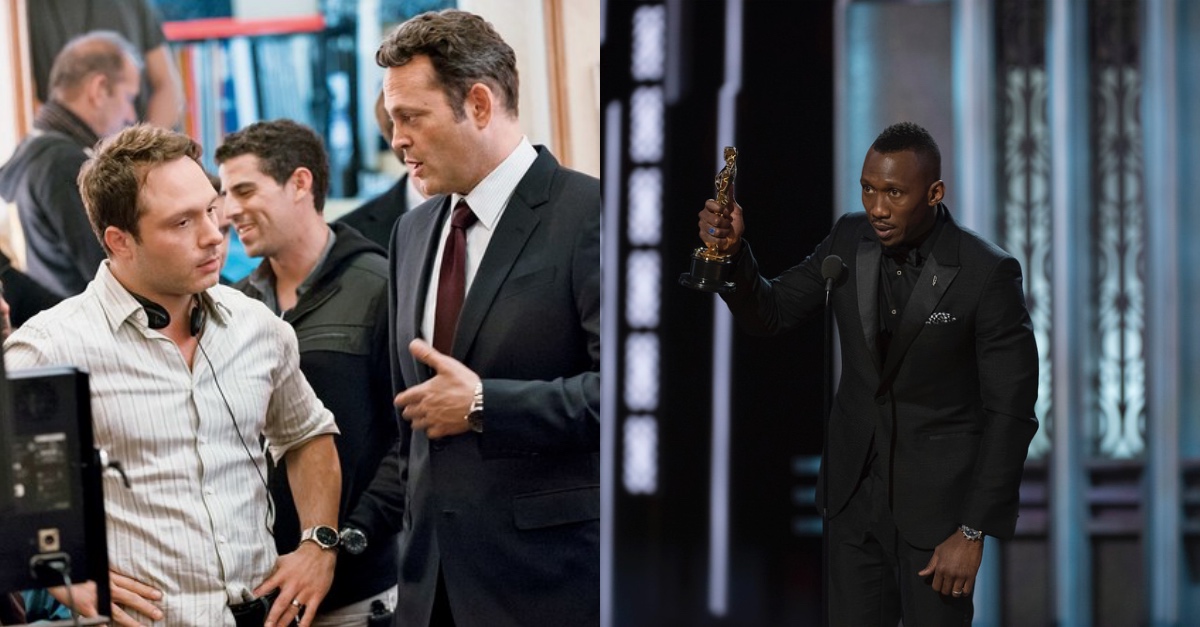 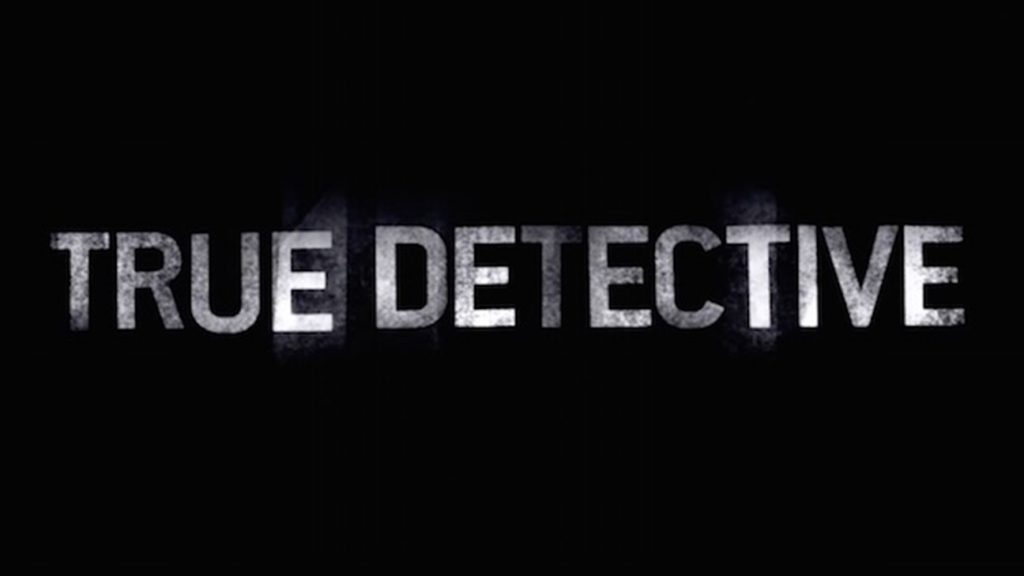 The first season of HBO’s “True Detective” arrived in 2014 like a thunderstorm and became an instant hit. With its hard-hitting storyline that encompassed a mysterious series of events across decades, bravura performances by Matthew McConaughey and Woody Harrelson, and deft direction by Cary Fukunaga, it became a cultural phenomenon. The writing by creator Nic Pizzolatto was tout and fresh and viewers lapped the show up.

Expectations were naturally sky-high from the second season and Pizzolatto decided to mix things up a bit by bringing in various directors for different episodes instead of a single person directing the whole show, like Fukunaga had done. Alas! Though the second season was still a sizable hit with the viewers, the critics mauled the narrative loopholes and meandering direction left, right and centre. As a result, the future of the third season had become cloudy over the past year and the possibility of it happening at all became a big question mark.

All that has changed today with HBO announcing that Pizzolatto is returning for the third season, with some able support in the form of David Milch, best known for his show “Deadwood” as co-showrunner. It has also been announced that Jeremy Saulnier, who broke out in a big way with his indies, “Green Room” and “Blue Ruin” will direct the whole season save for one episode that will mark Pizzolatto’s directorial debut. 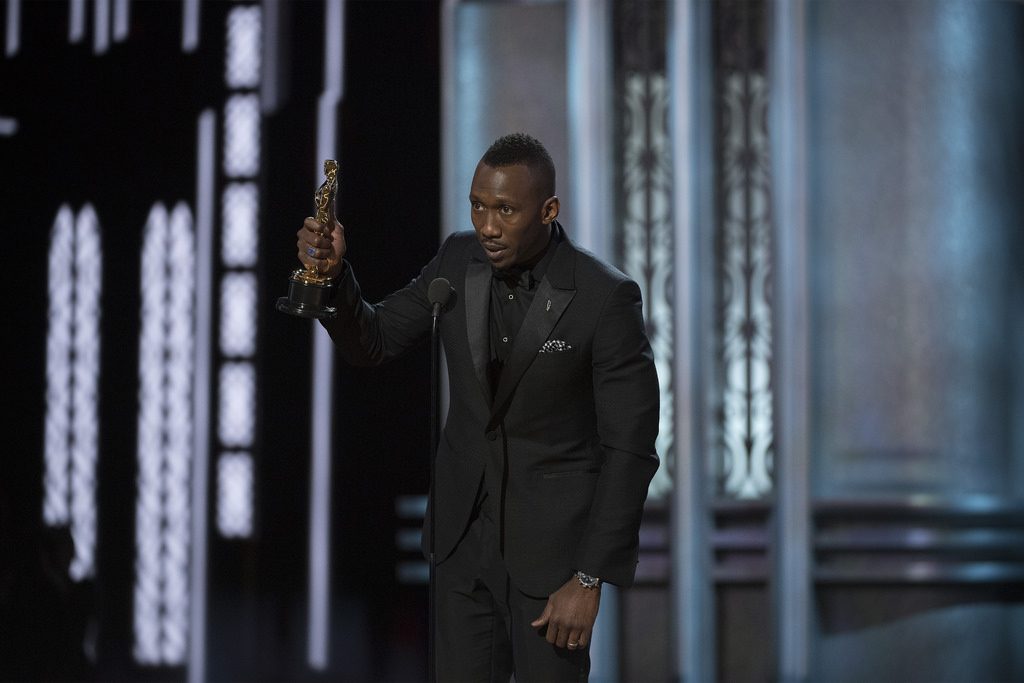 The synopsis of the show has been given as follows:

Season 3 of “True Detective” will tell the story of a macabre crime in the heart of the Ozarks, and a mystery that deepens over decades and plays out in three separate time periods. Ali will play the lead role of Wayne Hays, a state police detective from Northwest Arkansas.

Pizzolatto has again written the whole season by himself and it would be interesting to see how he and the show itself bounces back, especially because the new synopsis harks back to the first season very strongly. 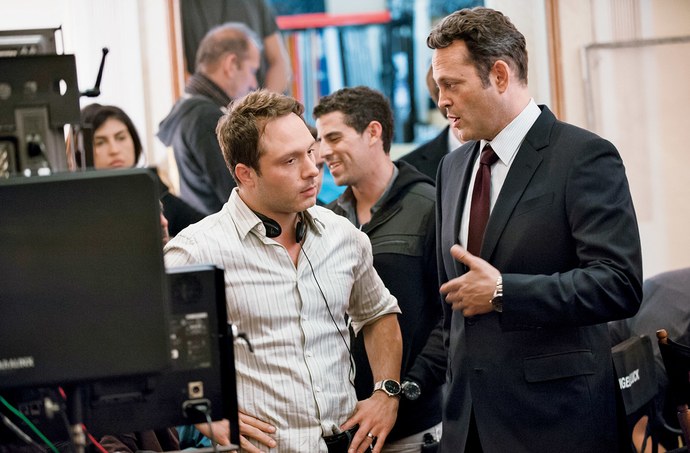 The new season is expected to air sometime in 2018.