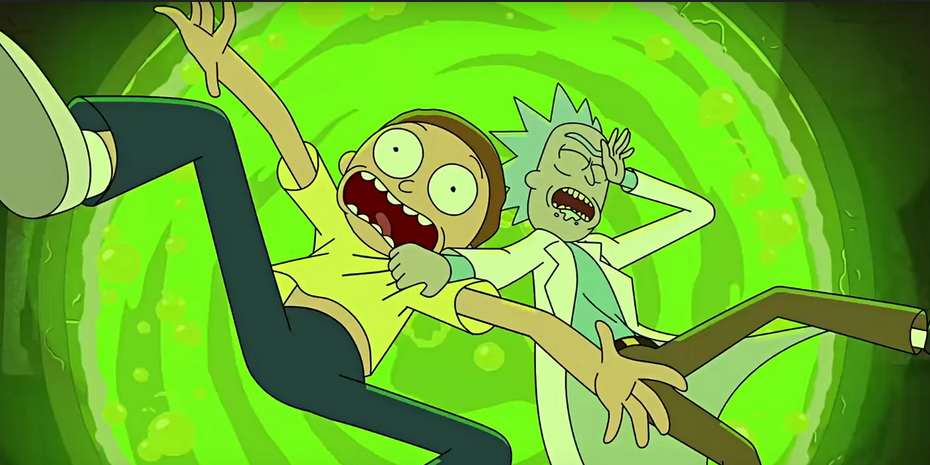 One just simply does not hate Rick & Morty. Anyone who doesn’t like it has probably just never seen them. I mean, it’s literally science fiction, action, sarcasm and inappropriate adult humour packed into a single show. With over 36 episodes in 4 seasons, the show has an amazing IMDb rating of 9.2.

Back in 2019, season 4 came out with just five episodes. The remaining episodes were supposed to release sometime in 2020. Guess what? The wait is over! We are finally getting the remaining five episodes of season 4 very soon. To be precise, according to Adult Swim the release date is May 3rd.

The trailer for the new episodes has been released and it revealed quite some shocking details. Scroll on below to see what the new Rick & Morty Adventures will be like.

An army of Ricks

The trailer starts by showing a huge army of Ricks as if they are preparing for war. While not much assumption can be made from a brief clip, it could be linked to the season 3’s episode The Ricklantis Mixup (Tales from the Citadel). If I’m not mistaken it was pretty much the last time we saw an army of Ricks.

Another cool scene from the trailer is of Rick & Morty wearing combat suits equipped with power swords and other gadgets. These suits are very much similar to those used in the Anime Mobile Suit Gundam. Another pop culture reference and another reason to love the show even more!

Jerry’s struggle to prove himself.

Ah, the good old Jerry. This show would never be complete without Jerry and his epic fails. Though I almost feel bad for the dude, it’s hilarious. Time and time again, we have seen how Jerry tried so hard to prove himself, yet pretty much failed. However, it appears this time around he’s going to finally do something so big and so dramatic that it will leave everyone in shock.

At the end of the trailer, Jerry says “I have a life too, I have dreams,” in a strict tone. With the kind of heroic music at the back, it almost seems as if he will finally pull off something big. Only time will tell.

At last, they made a reference to the classic film Alien. In one of the scenes, Rick gives Morty an alien parasite and tells him to “put it on” which hints at the facehugger from Alien that injects the human host with a baby xenomorph. Pretty cool, no?

Snuffles aka Snowball can be seen in a brief moment fighting against his feline counterpart (an evil cat). Though there’s not much we can extract from this scene, but it appears that Snowball comes back to rescue the earth after it has been taken over by an evil cat.

We have seen Rick dying, burying himself, coming back to life, and even existing as a completely different version of himself. Given that the show revolves around the concept of multiple realities, it’s hard to imagine what’s really impossible for Rick.

In another eye-catching moment, Rick can be seen projecting multiple arms from his body, allowing him to shoot more than one bad guy simultaneously. Talk about crazy!

Morty in a Dogfight

At this point, it’s safe to assume that the remaining five episodes will most probably be focused on some sort of war. A big war. In the trailer, Morty can be seen shooting lasers from a spaceship. It was yet another reference to the all-time-classic Star Wars (1977) film.

Knowing Morty—a sucker for classic adventures—he probably chose this mission in one of his deals with Rick, however, it definitely seems like wartime.

In what appears to be a different dimension, Rick is seen struggling to fight off a big wolf. Most probably it’s another Rick & Morty adventure where this time they have gone to snowy medieval fantasy land. Perhaps not the most exciting scene but it definitely promises more silly and action-packed adventures.

Summer’s old friend makes an interesting return. After marrying birdperson and later revealing her identity as an agent for the galactic government, Tammy was never again seen in the show. In the trailer, however, she can be seen in a one-on-one lightsaber battle with Summer.

I guess it’s about time Summer settles the score with her old friend. 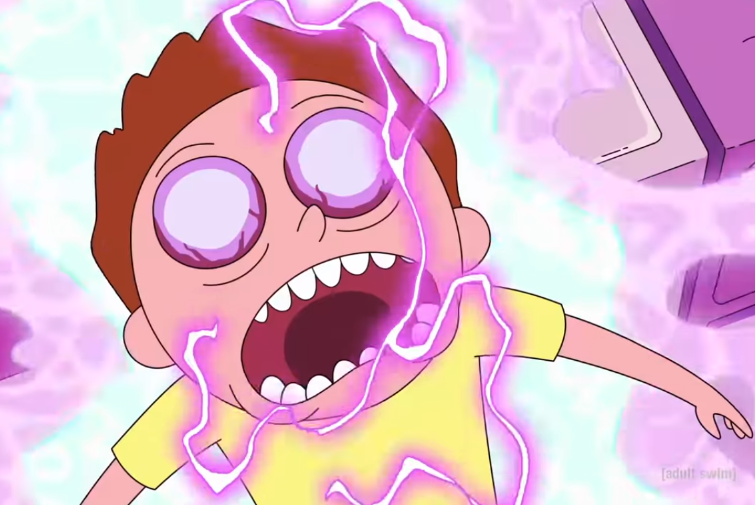 The last but not the least, Morty’s special transformation. Perhaps the most striking scene of the whole trailer is where Rick can be seen enhancing Morty’s mental and physical abilities. It gives the impression as if he’s preparing him for an ultimate battle of Good against Evil.

The rest only time will tell.

For those of you who still haven’t seen the trailer yet, check it out right now!

Leave a comment below and let us know what you think of the new Rick & Morty episodes!