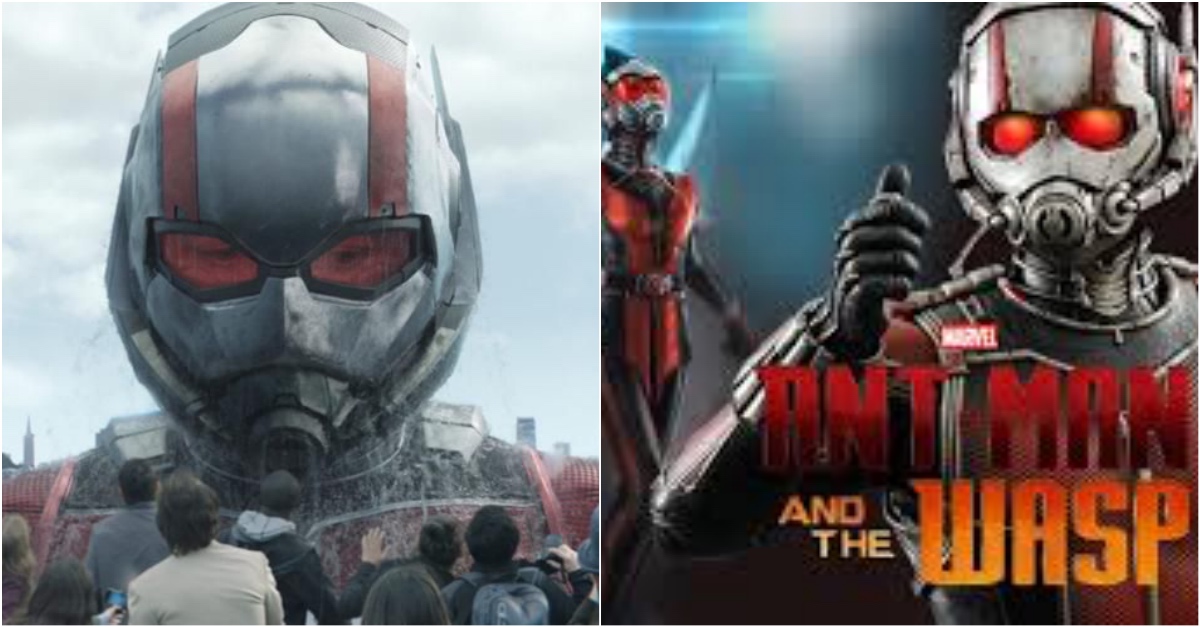 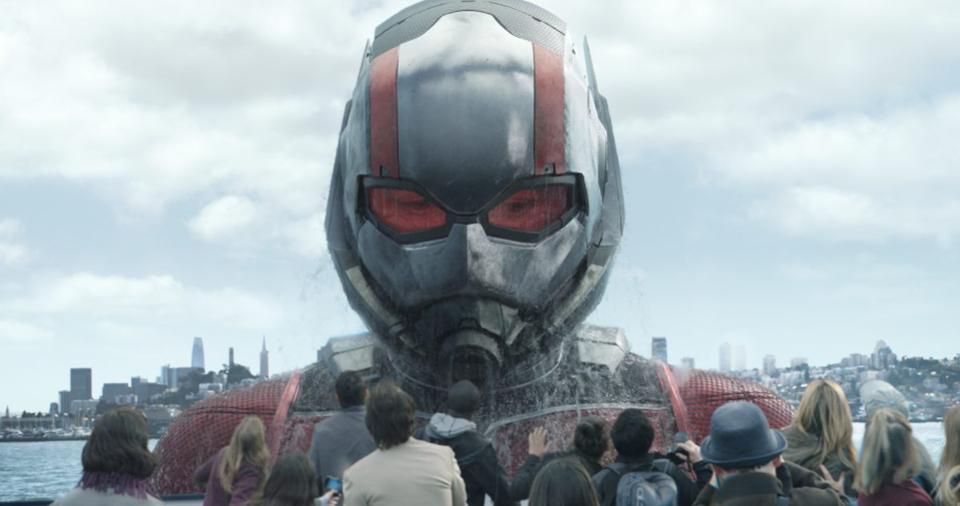 2015’s Ant-Man had a troubled production history. The movie was in development going as far back as 2006 with celebrated indie director Edgar Wright (Baby Driver) set to write and direct the movie. He even showcased bits and pieces of his vision with a sizzle reel back at the San Diego Comic Con in 2013. However, he and MARVEL Studios did not see eye-to-eye on several aspects of the storytelling and ultimately, WRight departed the project.

Enter Peyton Reed (The Break-Up) who turned the whole situation upside down and along with star Paul Rudd and Adam McKay (The Big Short), decided to write the movie in just the nick of time.

The result was still a hodge-podge of ideas with a poor villain but overall, Ant-Man was a hit with the paying viewers, who liked Rudd, Michael Douglas and Evangeline Lilly together so much that MARVEL decided to greenlight a sequel.

Now that we’re in 2018, Ant-Man and The Wasp is finally knocking on our doorsteps and MARVEL has just dropped the first trailer for the same.

Check the trailer out below!

The movie broadly follows Hope (Lilly) and Scott (Rudd) as they venture to the Quantum Realm to look for Hope’s mother Janet (Michelle Pfeiffer).

But the trailer doesn’t give any of it away. Instead, it paints the movie in an interesting picture: grand but small (pun intended) at the same time.

If you were looking for some revealing info to be gleamed from the trailer itself, you’ll be disappointed but at least the stunts look super-cool, right?

You can catch Ant-Man and The Wasp at a theater near you when it releases on July 6.

Do let us know what you think of the trailer in the comments below!