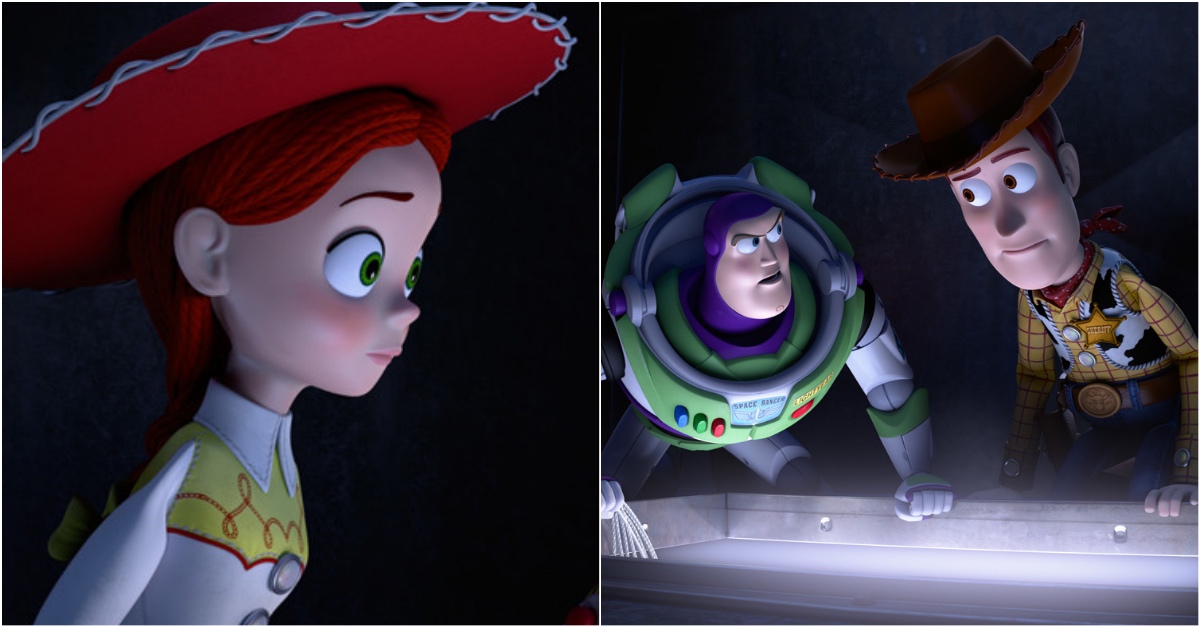 Toy Story 4 will finally grace the screens of our TV’s.

We all know that it has been pretty long since Toy Story 3 was released. 8 years to be exact. Now, that is quite a long time but it seems that fans just can’t get enough of the Toy Story franchise.

So yes it has been officially confirmed. The Toy Story 4 will be released on 21 June 2019. So only an year left right? Now, most people think that the Toy Story 3 wrapped up the franchise pretty nicely.

Pixar doesn’t seem to agree so here we are.

Following is the ending of Toy Story 3 so you can brush up on your Toy Story knowledge.

Now what’s the story of this movie you ask? Well it will focus on the relationship between Woody and Bo Peep. I don’t know about you but that doesn’t sound like an amazing plot point to me.

We don’t know much about this new addition except that John Lasseter and Randy Newman will be involved.

The release date was announced on the official page of Toy Story on Facebook.

The comments however are quite mixed.

“But… Why? Toy Story is my favorite Pixar film. Don’t screw up by trying to squeeze every penny from this. Just leave it alone.”

Many people already hate this sequel.

“No one asked for this. Toy Story 3 ended perfectly and now they’re just going to undo that perfect ending with a continuation of the story.”

Even before it is released.

“As much as I love Toy Story, I wish they’d leave well enough alone. I’m all for keeping the story of the characters going in short films or TV specials like they’ve done already, but no need for another movie.”

While some people don’t think this movie deserves this much hate.

“Sure, Pixar could do a Cars and put out a sub-par sequel and wait for the merchandise cash to roll in. But this isn’t Cars. This is Toy Story.”

And they support the decision of Pixar to do another sequel.

“Pixar will be more than aware what’s at stake by not bringing anything less than their A-game to this. And given the three movies and numerous specials since, when have they disappointed with Buzz, Woody & Co.?”

What about you? Are you pumped for Toy Story 4 or should Pixar has left it at Toy Story’s 3 sweet ending? Comment on below and let us know.