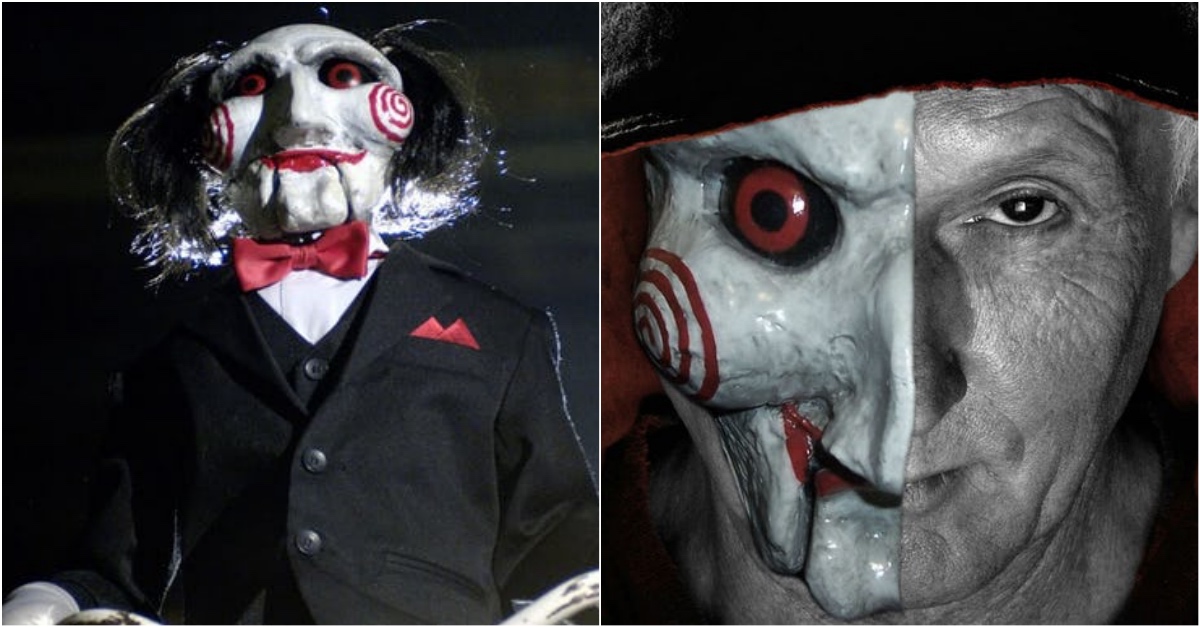 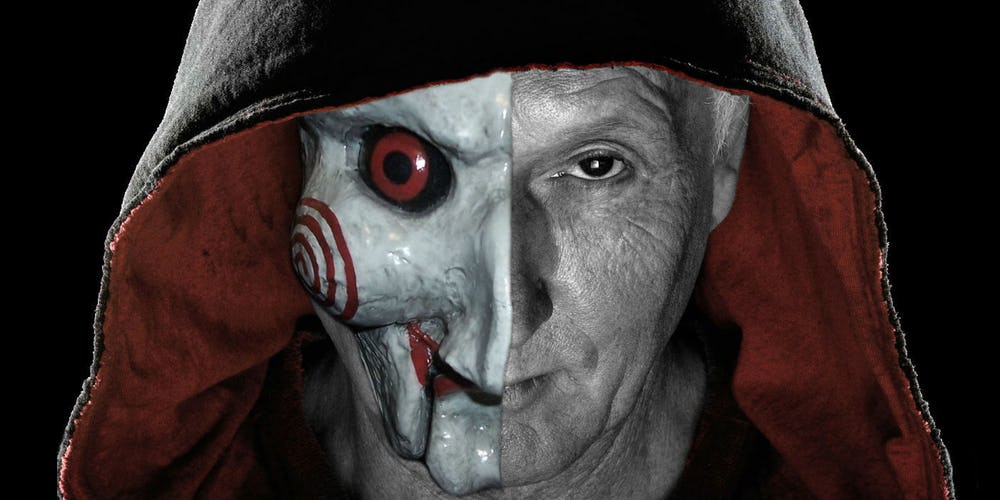 To say that Tobin Bell’s character John Kramer is the soul of the long-running Saw franchise would be an understatement. Born from the minds of horror masters James Wan and Leigh Warnell and brought to life with chilling intensity by Bell, Kramer’s fascination with life and death alike made the first movie an instant favorite and spawned a lucrative franchise that spurred new interest with last year’s Jigsaw.

Though Kramer died at the end of Saw III, the character was brought back again and again through flashbacks, keeping the legacy alive.

Now, with reports surfacing that Saw IX may be in development after all, Bell himself has commented that he may come back to the franchise – and he has an idea on how to do it!

Get Ready for Some More Glorious Moments of Gore! 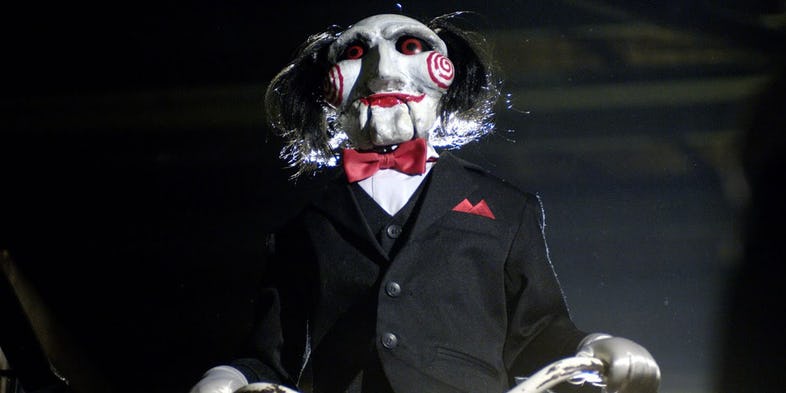 Bell recently revealed in an interview his idea of how Kramer’s story can be explored in further sequels. He said,

“If they were to continue I’m always interested. Actors act. That’s what we do. And I’m always interested in expanding a character and filling him in if there’s more story to be told. And when the writing is good and makes people think, and is surprising and intricate and something new. So yes, I’m interested in participating in that. And are there aspects of John that I would like to sing about? Yeah, there are. I don’t know that we have truly talked about the origins of Billy. And that’s as much as I’ll say about that.”

The makers have certainly touched upon Billy in Saw IV before but you’ve got to give it to Bell – the premise sounds mighty promising!

What do you think of it? Are you excited to see Bell return to the role once again?