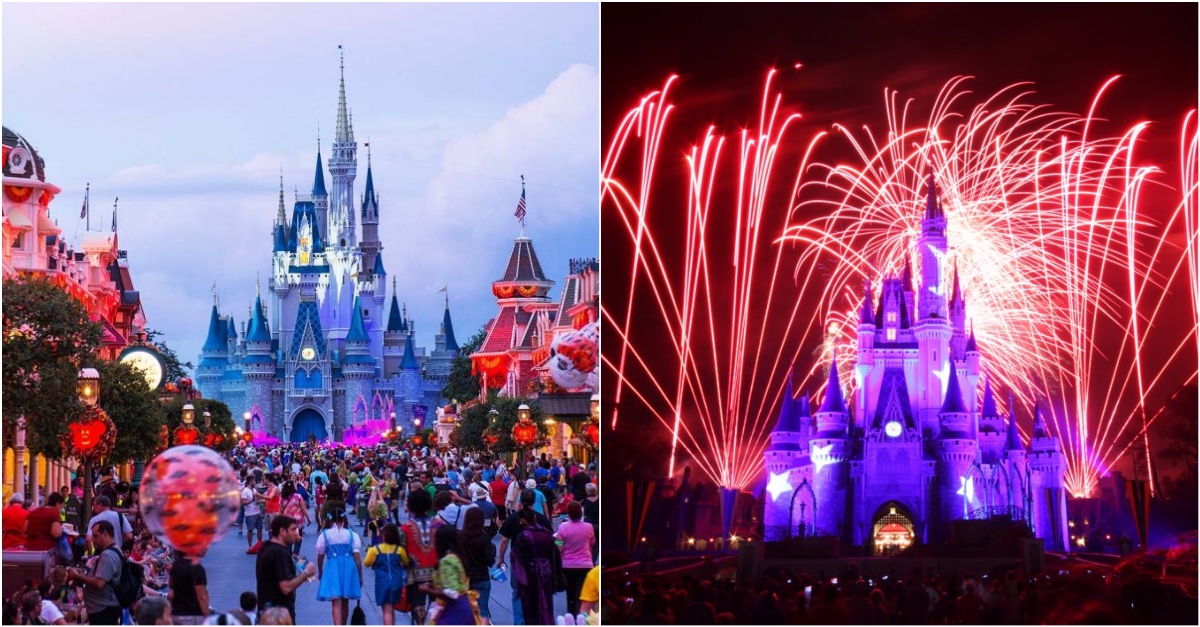 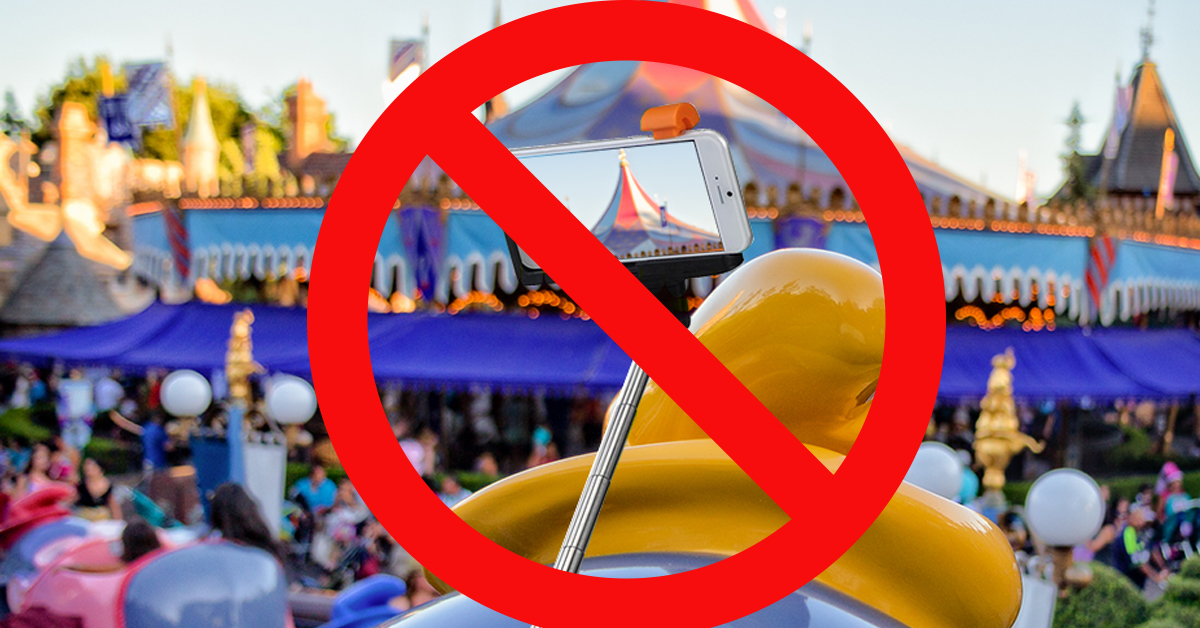 Who doesn’t want their Disney vacation to be the best?

After all, to be able to have a vacation on the most magical place on earth could not go wrong at all? Right? Unfortunately, wrong!

There are a plenty of a mistakes people can actually make that could make them regret some of their decisions later and most importantly, put a dampener on their vacation mood.

So, we have put together a list of things you should TOTALLY AVOID DOING to make your Disney World vacation as memorable as possible!

1. Going During The Peak Season! 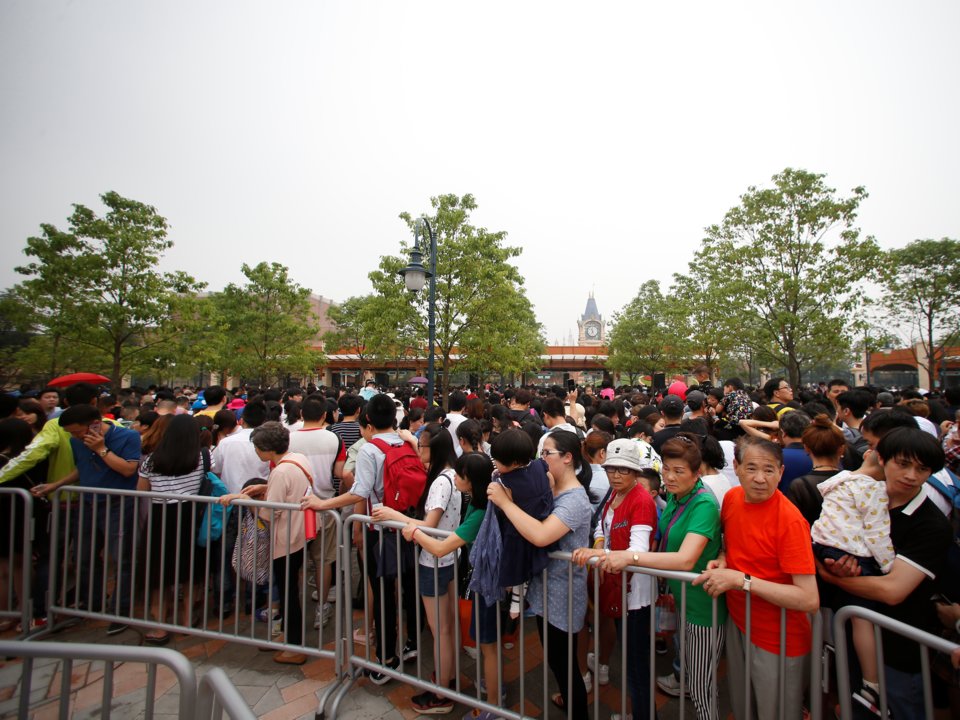 Here’s the MOST USEFUL tip: Don’t go to Disney World during summers or Christmas vacations. Simple as that! Not only is it cheaper to go off-season but also one doesn’t have to deal with long lines and grumpy people. The best  time to go on a vacation is January-February and August-September. 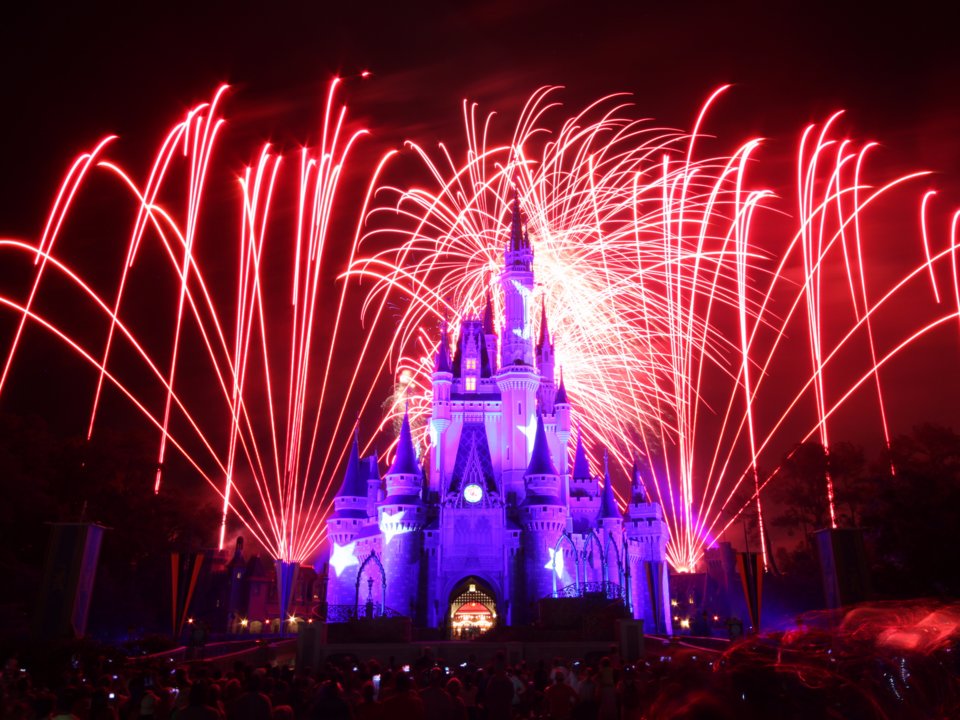 We understand that for a lot of people, Disney World rides are the most important attraction of the park. But lest you forget, let us remind you of the awesome shows that Disney puts up everyday, throughout the day, to keep visitors entertained.

3. Indulging in ALL The Sweets! 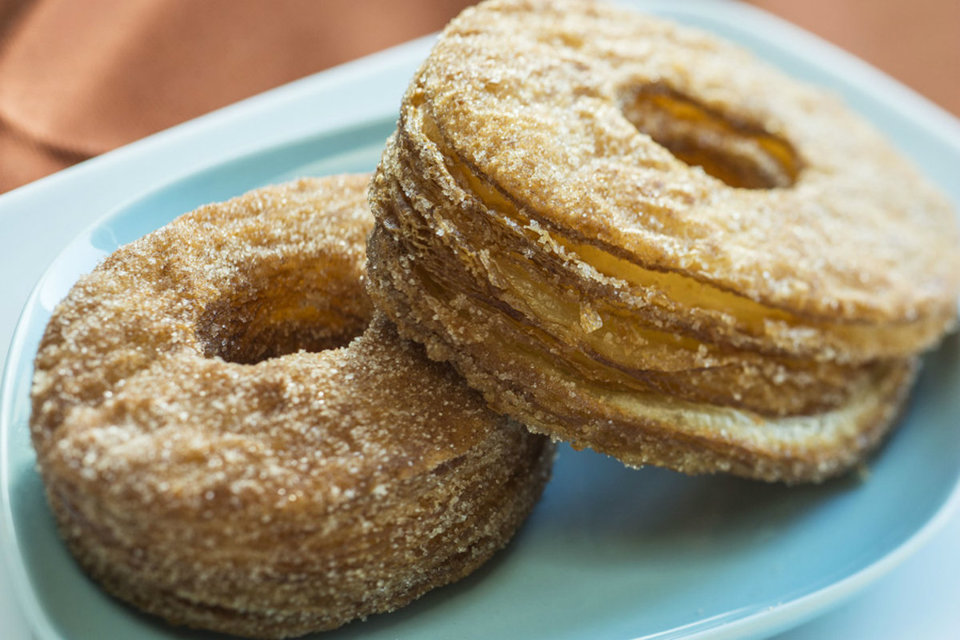 To say that Disney has an abundance of sweet offerings will be the understatement of the century.  From ice-creams to churros to waffles and the list goes on and on. But do yourself a favor. Ditch the sugar rush in favor of other delicacies that are sugar-free and rich in other nutrients to maximize the enjoyment to your palette.

4. Not Preparing For The Rain! 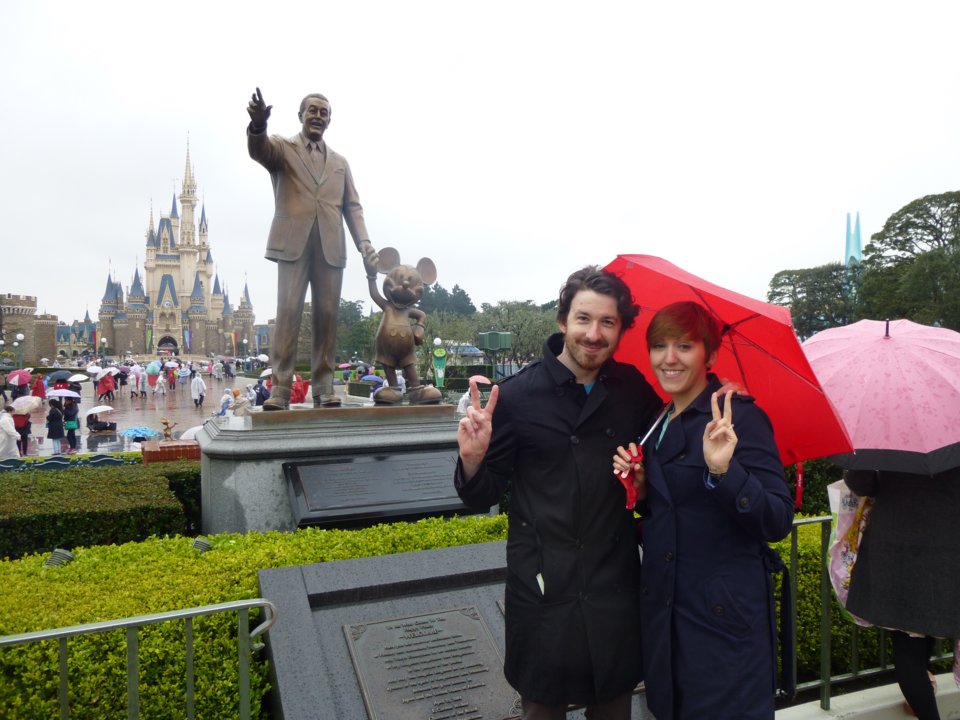 It rains in Florida. It’s as simple as that! Summers in Florida see sporadic rainfalls almost everyday. So, come prepared with umbrellas and ponchos and what-have-you. Plus, schedule a show if you have a rain broadcast. Will do a world of good to you. 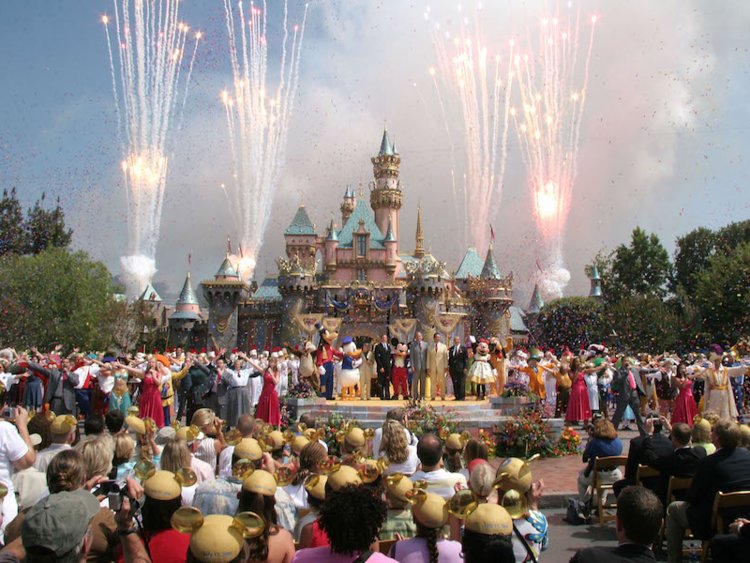 The “Rope Drop” is a ceremony that welcomes visitors to the park everyday. And if you’re on a vacation, looking to take in the complete experience, why not start your day at 9 AM with this ceremony itself. Also, if you miss it the first day, you can check it out again the next day as it doesn’t really vary that much from one day to another. 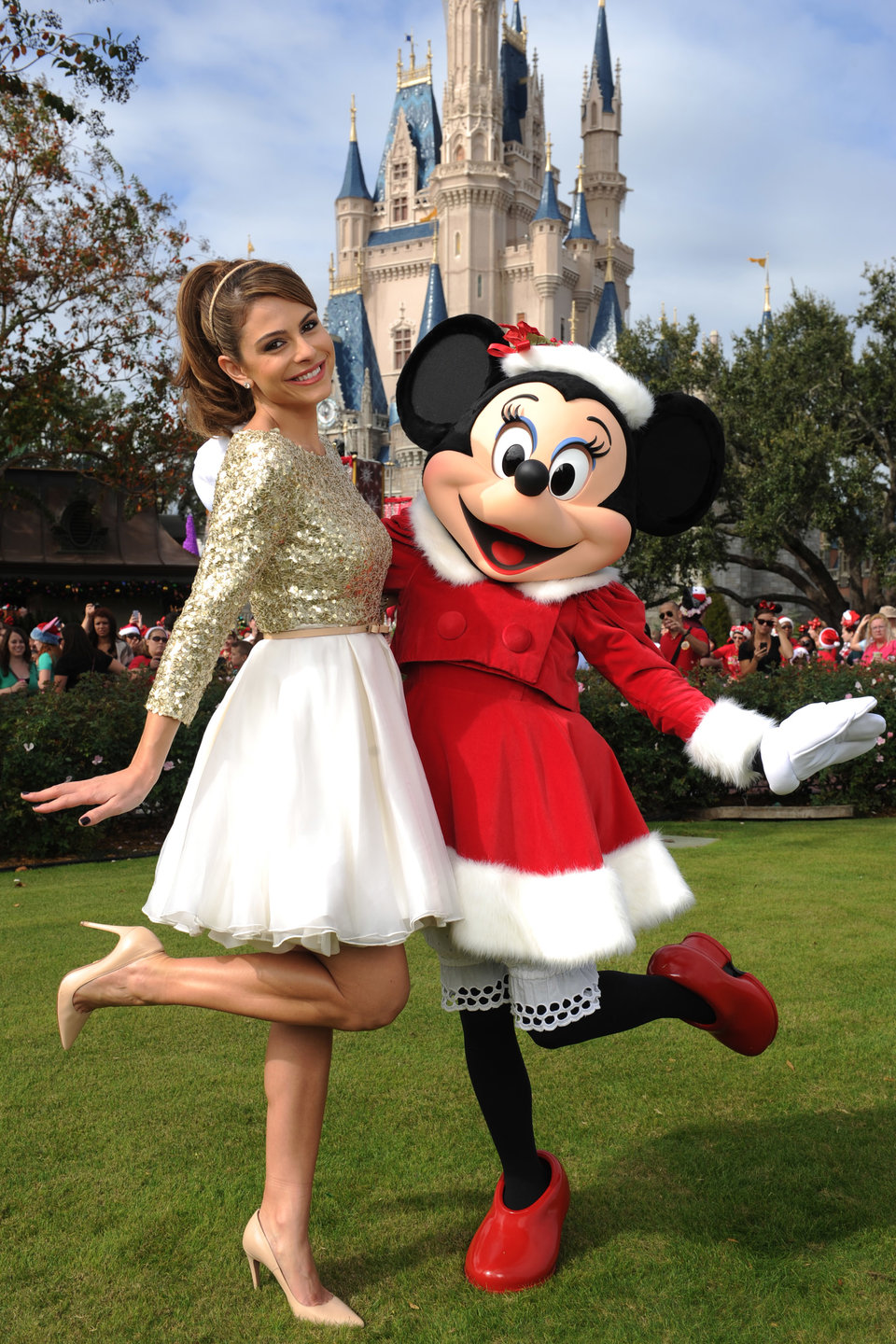 A stroll in Disney World is not just that. It involves a LOT of walking. And when you’ve got miles to walk, why not invest a little time in choosing your shoes carefully? Make sure you wear sneakers or shows that have that extra support for your feet because you seriously don’t want to ruin your time at the Park grumbling about your aching feet.

7. Not Booking Dining Reservations In Advance! 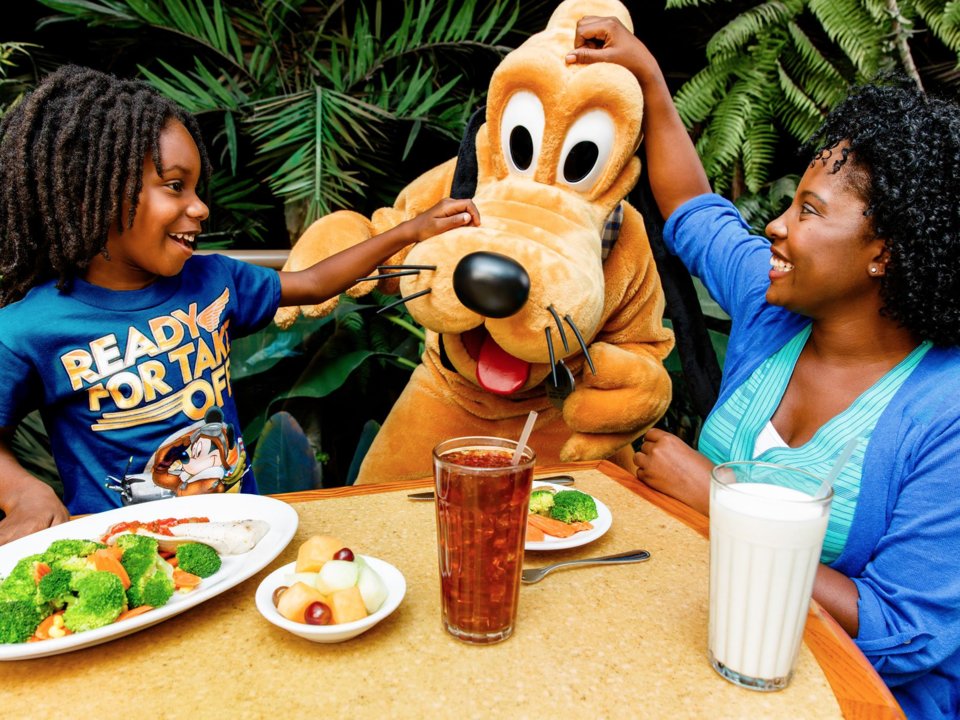 Disney now has things going in a manner that making a dining reservation is almost a must. First, there are plenty of restaurants to go to and second, the wait-list can be pretty high. So, skip the charade, go to the website of the Walt Disney World and book your reservations. Best thing: You can now do this up to six months in advance!

8. Spending All The Time In The Parks! 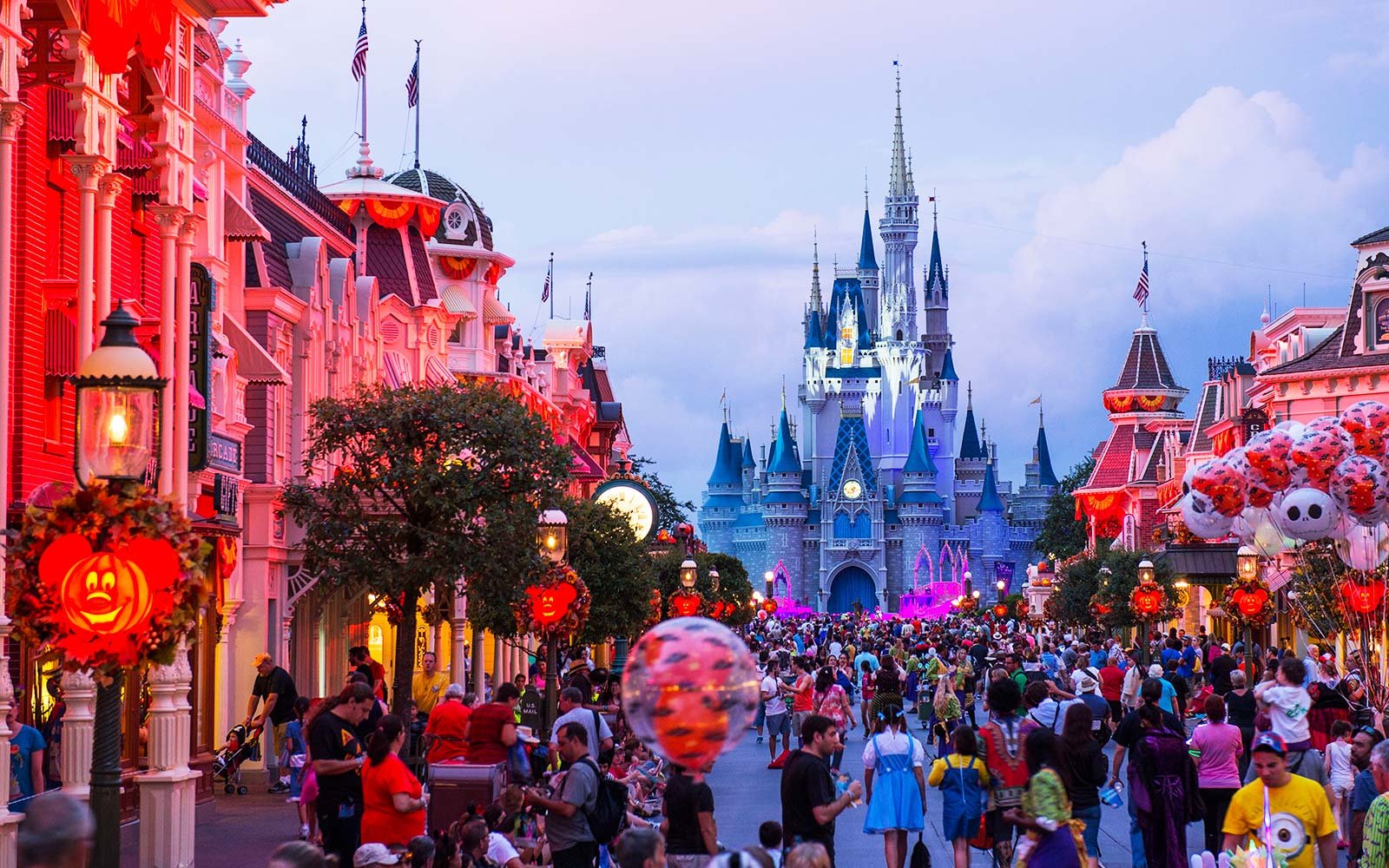 Obviously, the Parks are the main attraction but hey! not everything is in there and there is plenty of good stuff to be found elsewhere like Disney Springs, Mini Golf Rinks and so much more! Explore away!

9. Getting Your FastPass Wrong! 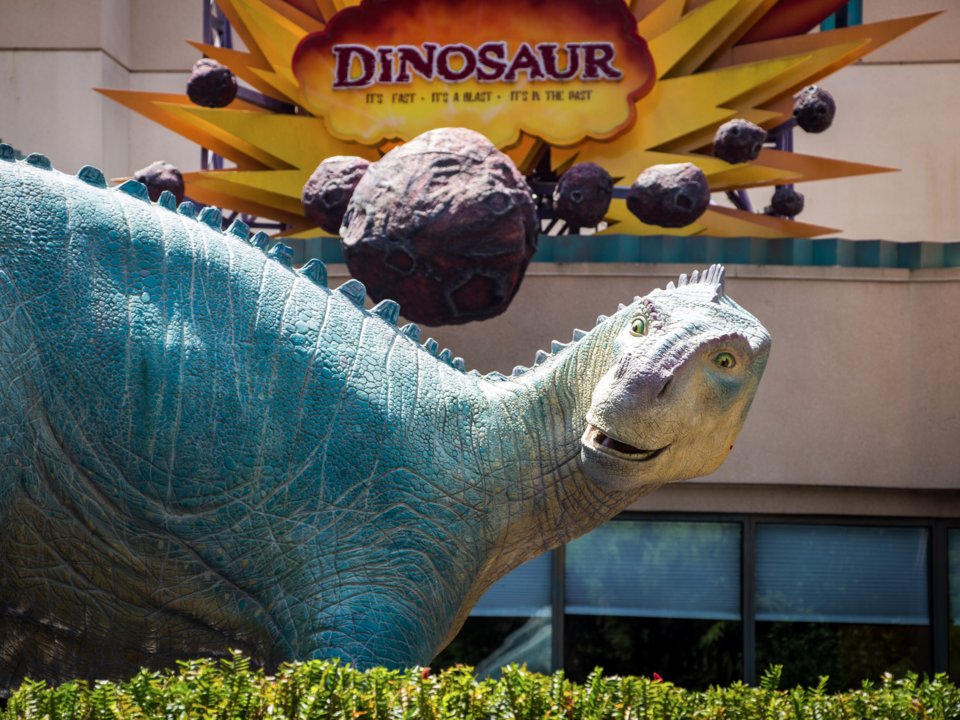 As with everything, FastPass can now be scheduled much in advance. Up to three FP+ events can be scheduled in advance but the tricky thing is to time them. You don’t want to see yourself running from one side of the park to another just because you didn’t check up on the time of the event and its location before scheduling it. Beware! 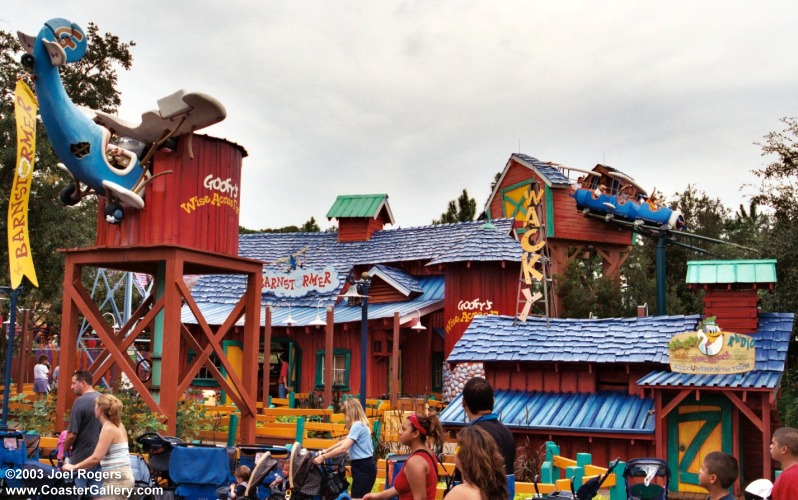 Not everything is Magic Kingdom but when you’re on a vacation, why not try new experiences and Parks? You’re sure to stumble upon something that exceeds your expectations, right? And when you’re in a magical land, all bets are off! 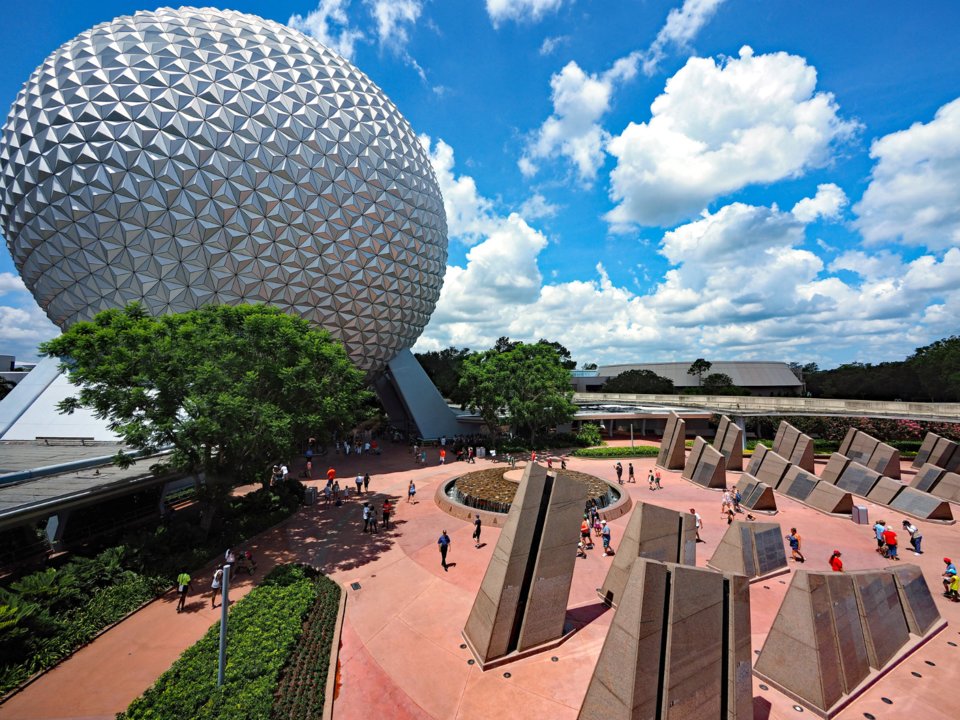 It is almost 2.78 miles and change and is divided into two parts. One is dedicated to science, technology and space and the other is dedicated to global cultures. So, to say that you need to allot a lot of time to it wouldn’t be hearsay. It almost takes up your whole day. So, plan accordingly.

So, there you go. These are some of the mistakes people make while at the Disney World and we sincerely hope that you don’t!

Let us know about your experience at the World in the comments below!