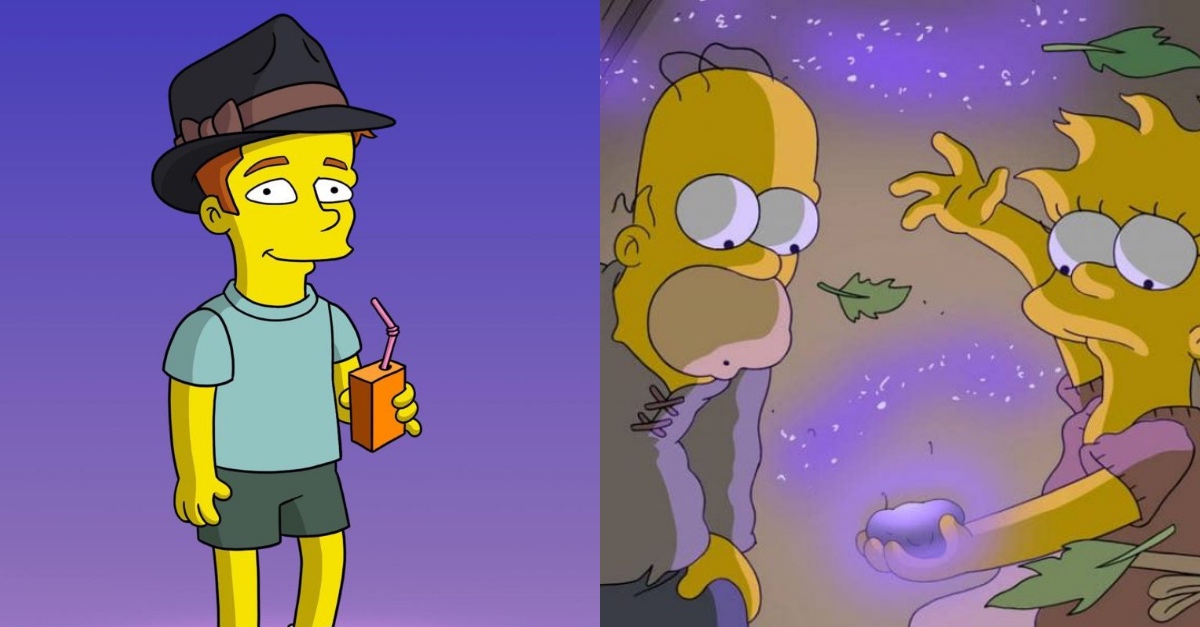 Today a new season of the Simpsons is released and, with more than 7.2 million spectators worldwide, it is breaking a record, being the television series with script with the greater number of episodes of the history; that will be 669 in total. Currently this record is being held by Gunsmoke, so Homer exclaimed on FOX: “Take that, Gunsmoke!”.

To calm your cravings we have brought you a lot of information about this new season, details, surprises and more. 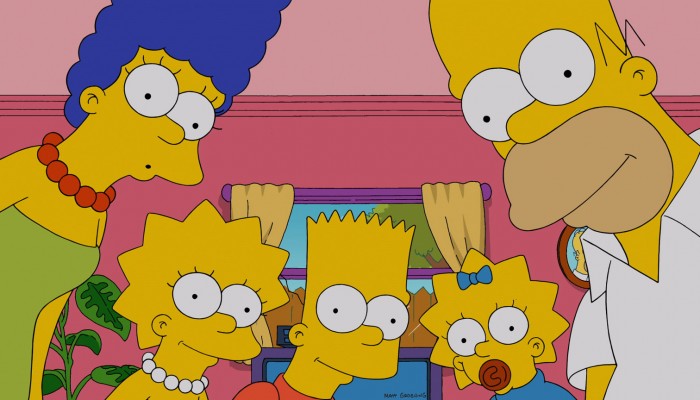 The 1st ep will be called The Serfons and will be set in a magical medieval world where Marge’s mother is transformed into an Ice Walker and the only way Homer can pay for the healing is to force Lisa to use illegal magic. When the King discovers the plan, he kidnaps Lisa and Homer must lead a feudal revolt to save her.

According to the screenwriter and producer Matt Selman, the episode will be “a love letter to books, films and fantasy series.”

Some episode titles for this new season are:

Here we have much more to tell. Let’s start with the fact that for the first episode the actor of Game of Thrones Nikolaj Coster-Waldau will be guest star, playing a character similar to Jaime Lannister in a brief scene.

Musician Ed Sheeran will be a guest star on the episode “Haw-Haw Land”. He will play Brendan, a musician who could be Lisa’s new love interest, in a romance called The City of the Stars.

The episode “Treehouse of Horror XXVIII” will feature William Friedkin, director of the film The Exorcist, and Ben Daniels, actor in the Fox series, the Exorcist, as guest stars.

The episode “Homer Is Where the Art Is not” was going to contain a scene in which is demanded a female Doctor Who. As you probably already know, this will be a reality soon, so surely the scene will be replaced by another. Screenwriter and producer Matt Selman uploaded the animated scene on Twitter.

And also, there will be a crossover sofa joke with another of Fox’s animated series, Bob’s Burgers, in one of the episodes.

Well, you know what to expect this season, now just wait for tonight to see the 1st episode of this 29 season of the Simpsons.