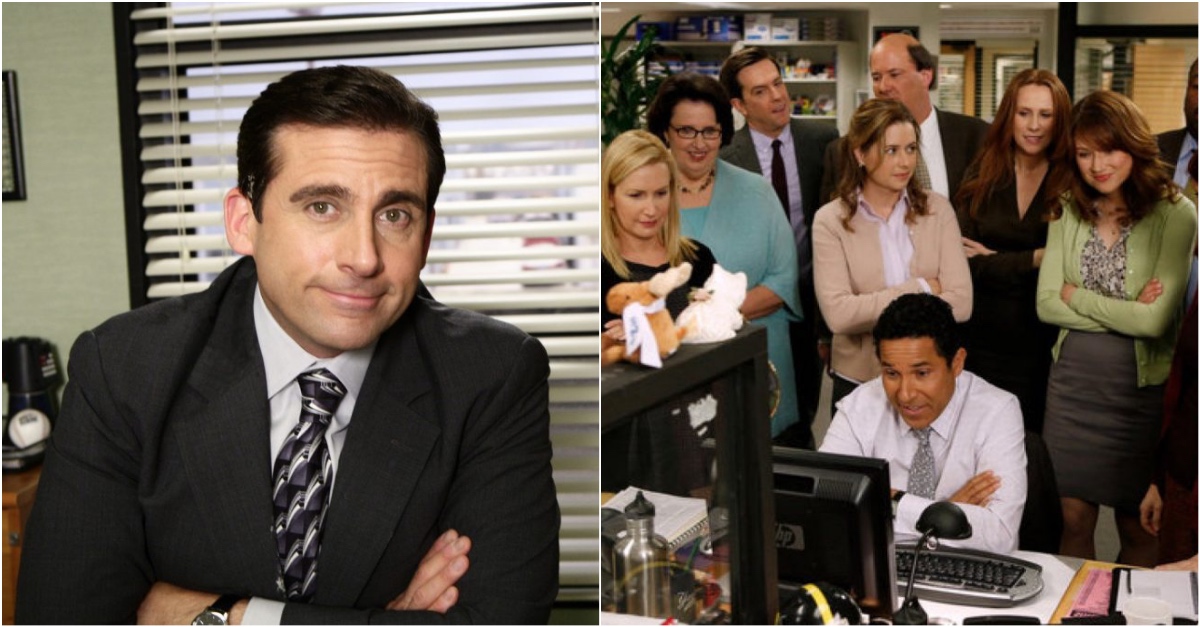 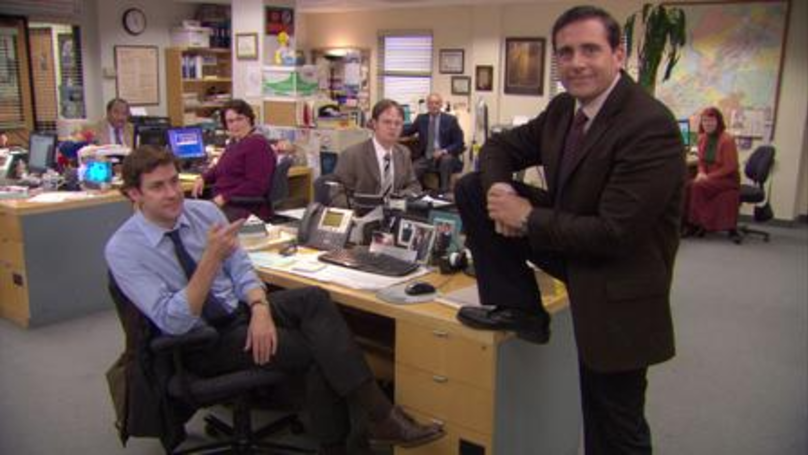 Brits may argue that Ricky Gervais’ version of The Office is still the definitive one, but the American adaptation of the dry-as-dust workplace comedy stuck around for much longer.

The staff of Dunder Mifflin’s Scranton, PA office were last seen on US telly screens in 2013, but lovers of the show will be delighted to hear that NBC is planning to revive The Office in 2018-19.

NBC is eyeing a The Office revival to air on the network during the 2018-19 season. Steve Carell, who kicked off the U.S. version of the series in the role filled by Ricky Gervais in the UK version, will not be involved in the revival in any way, but NBC is already on the hunt for a new Regional Manager to spice up The Office redo. The rest of the cast is said to be filled out by some folks from the original series and some newcomers. 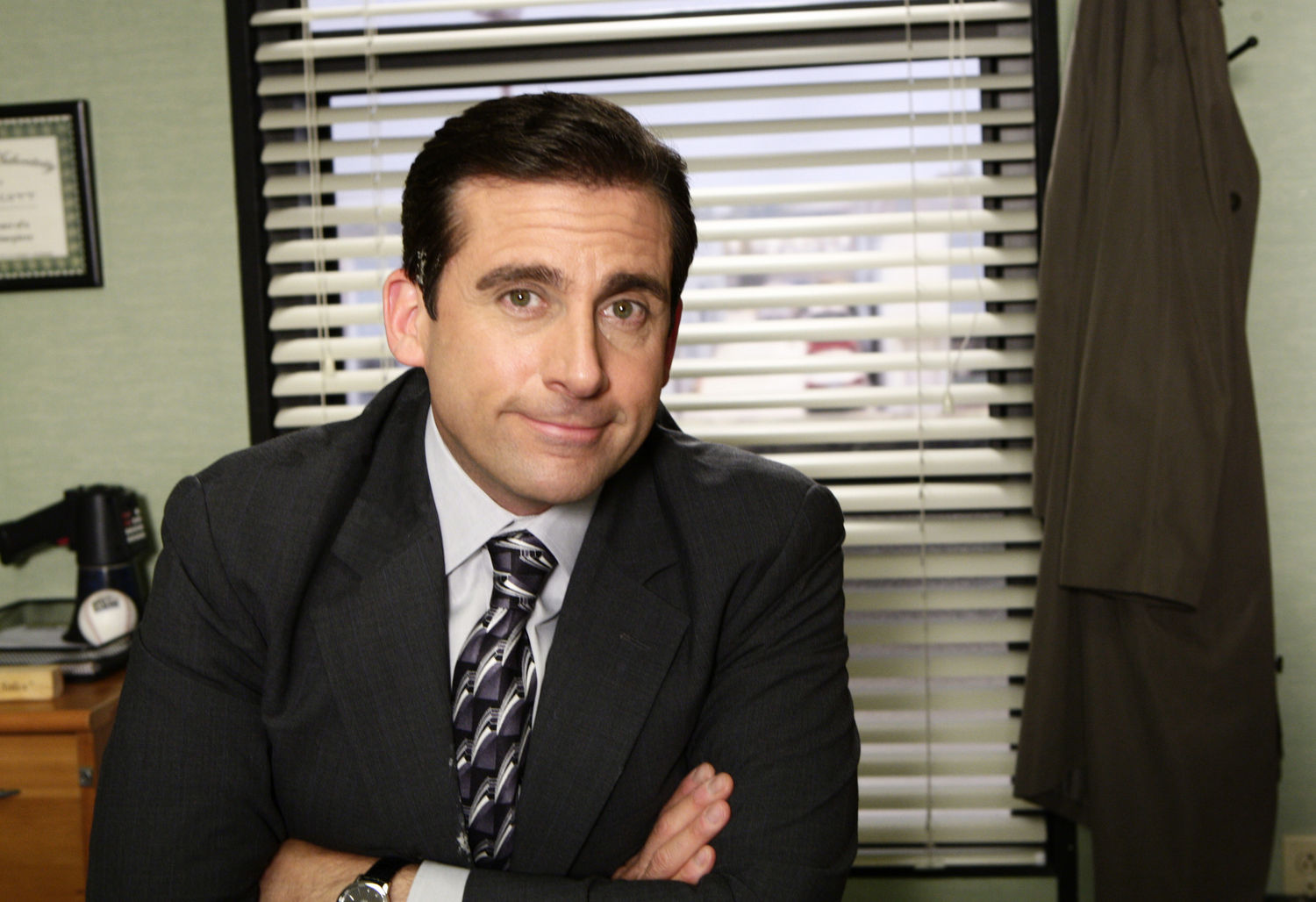 This actually doesn’t come as a huge surprise. The show itself basically rebooted a couple of times in the wake of Carell’s exit in Season 7. Showrunner Greg Daniels smartly didn’t replace Carell right away, and instead had fun with the idea of filling the boss’s shoes, bringing in guest stars like James Spader and Kathy Bates to have some fun in the role before appointing Ed Helms as Carell’s successor. Frankly, the show was never the same after Carell left, with some truly terrible episodes, but it ended pretty strong and the bond and friendship amongst that staff remained the reason the tune in.

Rumours are also swirling around that 30 Rock is the next show that NBC will look to bring back, if The Office proves to be just as successful.

NBC has declined to officially confirm or comment on the news that The Office will be returning, but it’s enough for fans of the show to get their hopes up.

It also raises a few questions: which members of the original ensemble cast will be returning for the revival and who else apart from Carell won’t?

Dwight Schrute owns the Scranton branch building now, so he and Angela seem like dead certs, right? Of course, there’s no way of knowing until it happens. Either way, I hope a return to Chili’s isn’t too far away.

The Band is Coming Back! 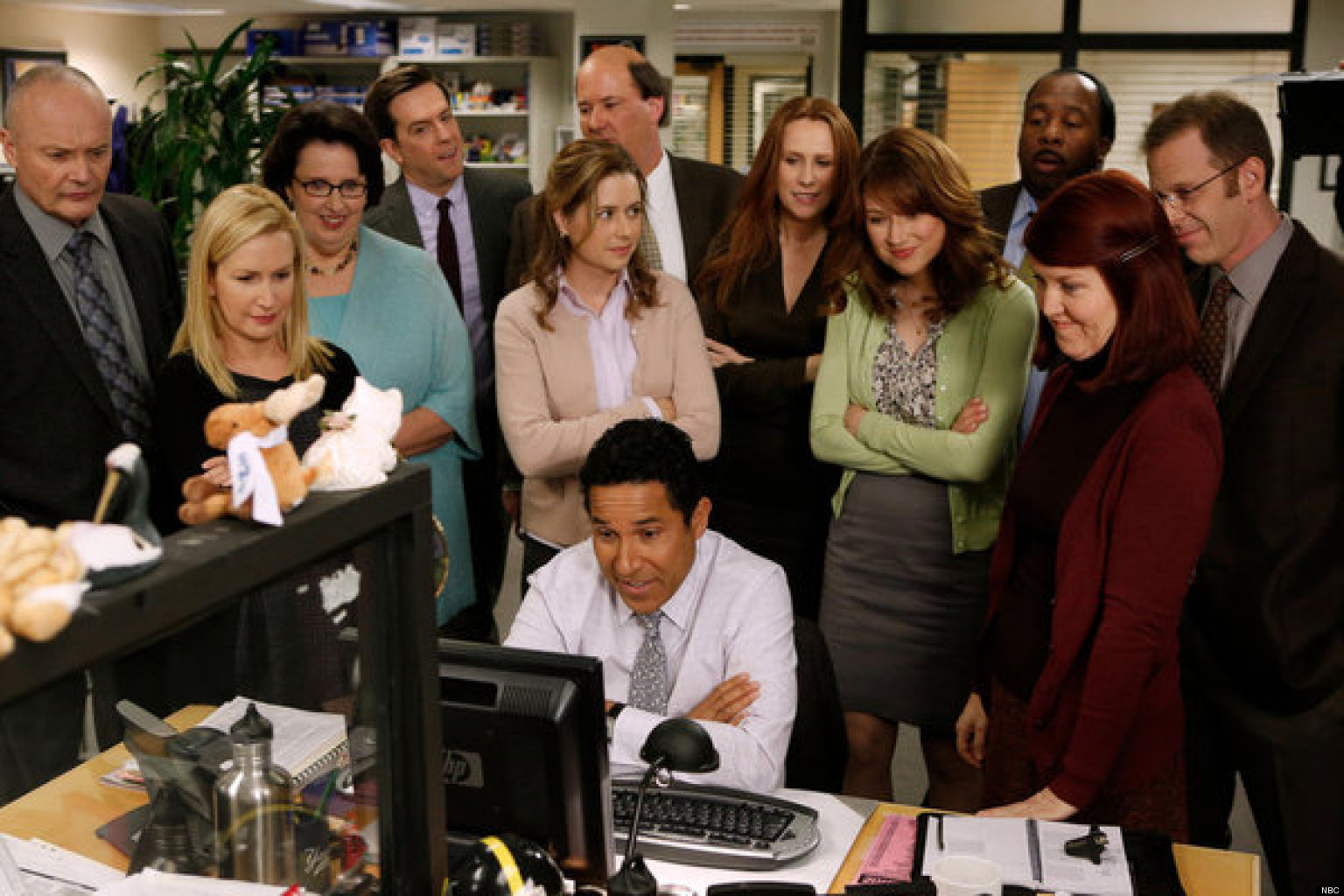 So, what do you think about this revival?