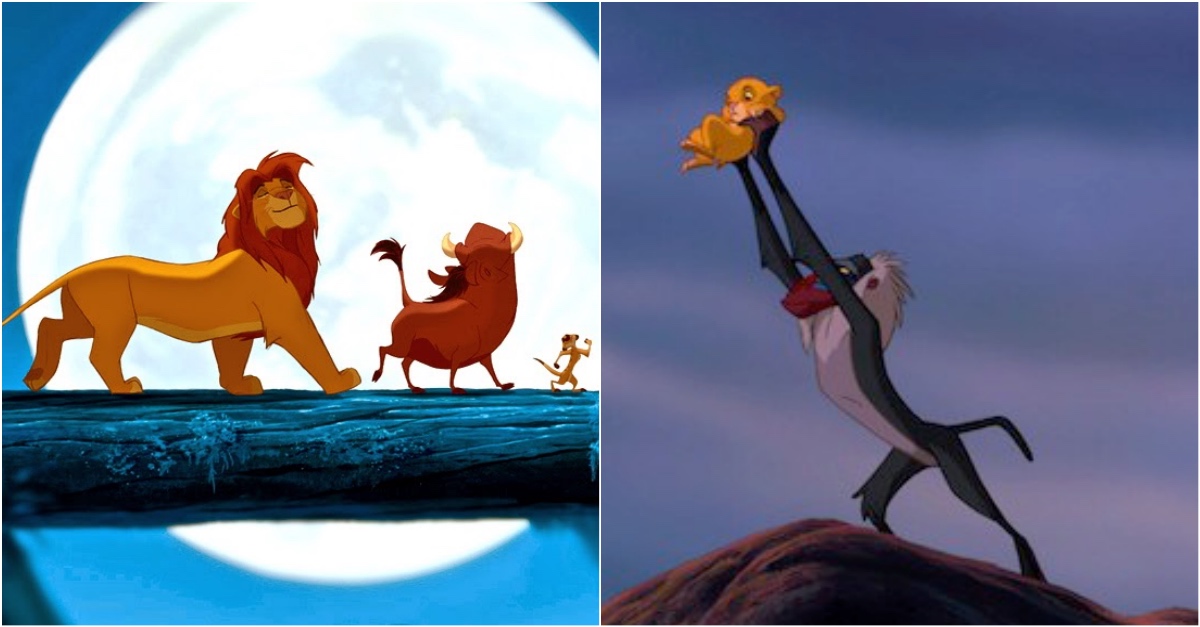 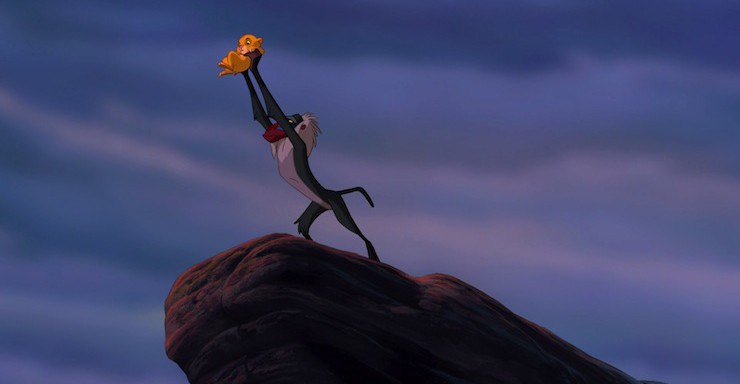 1994’s The Lion King is as much famous for its heart-wrenching story as it is for the evergreen soundtrack by the maestro Hans Zimmer, which netted him an Oscar for the same. This stands to the timelessness of the music for the movie that despite Zimmer’s contribution to some od the best soundtrack albums of the last two decades like The Dark Knight (2008) and Inception (2010), he has never won that honor again. Songs from the animated movie were written by living legend Elton John and Tim Rice, who collaborated with Zimmer at just the right time to make something incredibly special.

It thus comes as no surprise that the live-action-cum-CGI hybrid remake that director Jon Favreau (The Jungle Book) already has its job cut out for itself when it comes to the music department.

However, an announcement by Tim Rice may shake things up a bit for us Lion King lovers. 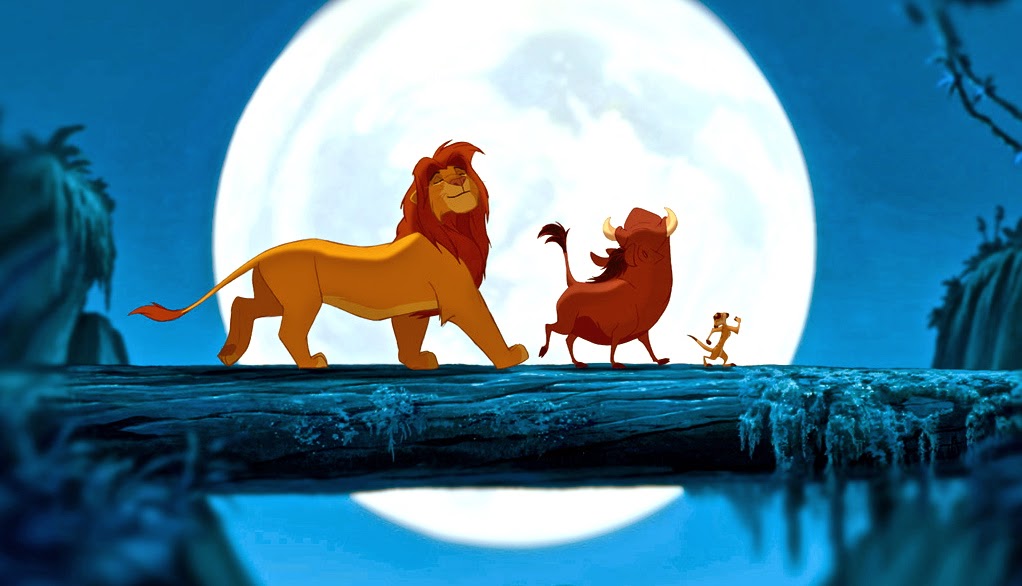 Rice has recently revealed in an interview that only four songs from the original movie will feature in the remake.

That means that Scar’s “Be Prepared” got the axe. But it could also mean that he will be given a new song to perform and given actor Chiwetel Ejiofor’s incredible talent, we think he’ll hit it out of the park!

Rice also revealed that he is working with Sir Elton John and Queen B, Beyonce herself on a new song for the movie’s end credits. Beyonce is of course voicing the character of Nala in the new movie.

So, what do you think of this news?

Is it a bummer that only four of the songs from the old movie will find a way in the new one or are you excited to listen to some new stuff by the old team, including Zimmer?