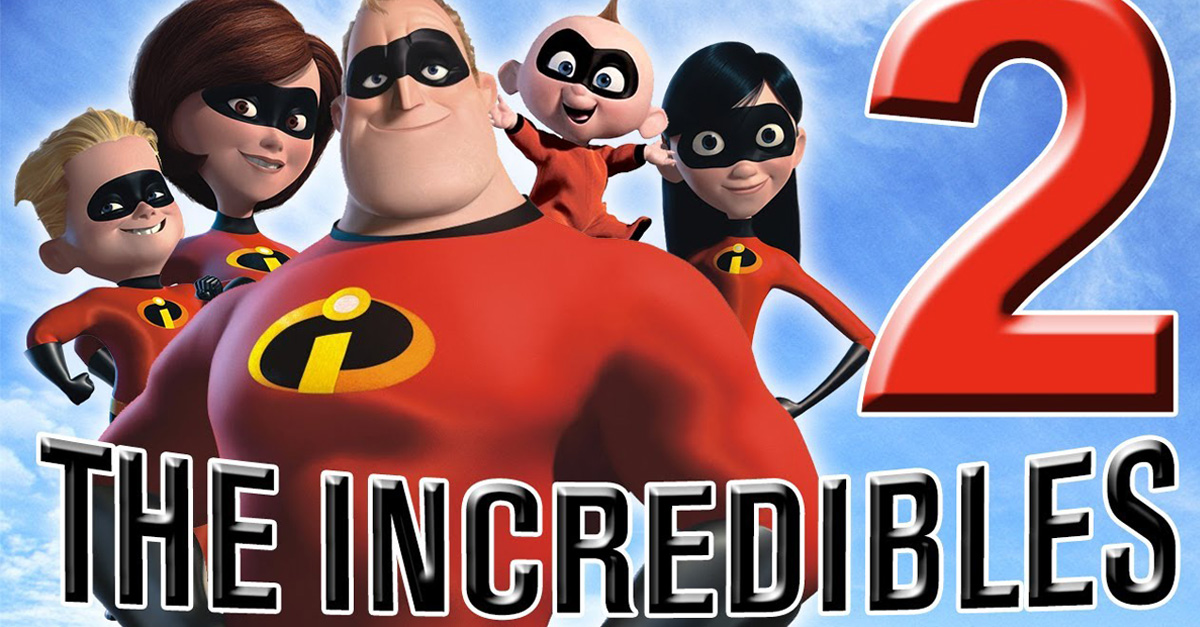 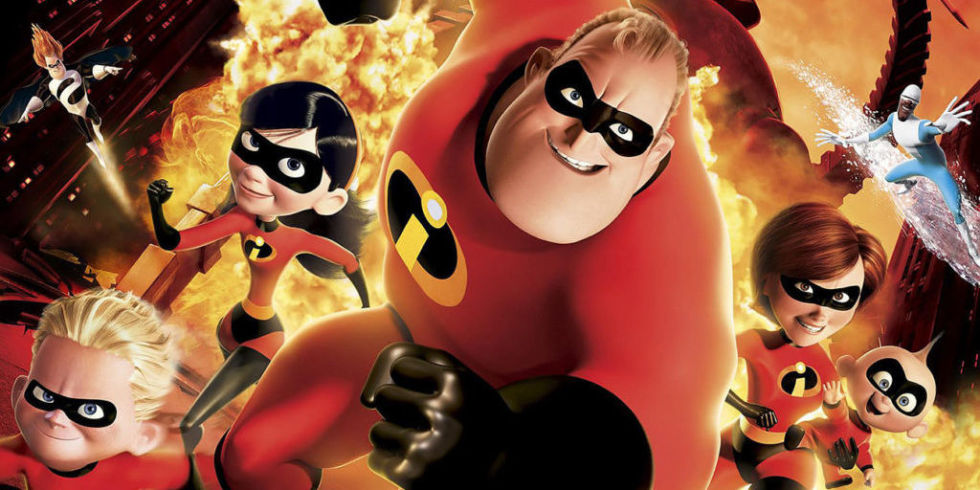 It may have taken 14 years to get us The Incredibles 2, but from the looks of the newest plot details, it’s safe to say that it’s definitely been worth the wait.

The highly anticipated sequel will bring Brad Bird, the director of the first movie and the “incredible” Parr family back together.

While sequels at Pixar can be received with groans when first announced, this is one follow-up that the fans were actually asking for, and director Brad Bird has had an idea for the sequel for years. After the release of Tomorrowland, he opted to put that idea into motion, and thus The Incredibles 2 came together incredibly quickly and is now on track for release next summer.

In anticipation of the movie, a new image has been unveiled that showcases just how closely tied to the original movie this sequel is. Indeed, it picks up literally minutes after the first film left off, and thus we’re not going to be seeing some crazy time jump that picks up with the characters now 14 years older. Instead, the story finds Holly Hunter’s Elastigirl front and center in the action while Craig T. Nelson’s Mr. Incredible takes on family duties back home.

Check out the image below.

If You Didn’t Have Goosebumps Looking at This, You’d be Lying! 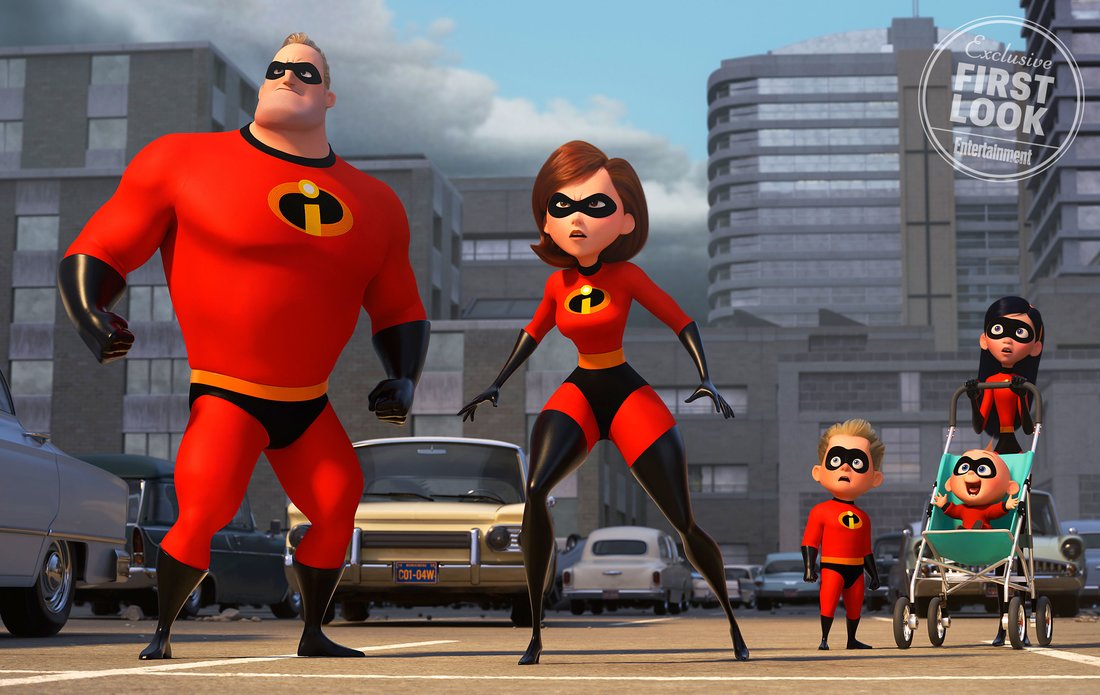 Holly Hunter says that the movie revolves much more around Elastigirl/Helen this time around. She says;

“It is full-fledged, filling in certain blanks about the super-mom’s life that Hunter relished uncovering, including a real incredible sense of competitiveness and ambition. She throws down the gauntlet in this one. It’s so much fun to see a woman luxuriating in those two arenas, because women have for so many generations been brought up to not be ambitious or to not be competitive, and it’s fun to see Helen basking in those two arenas in much the same way that we give men license to do.” 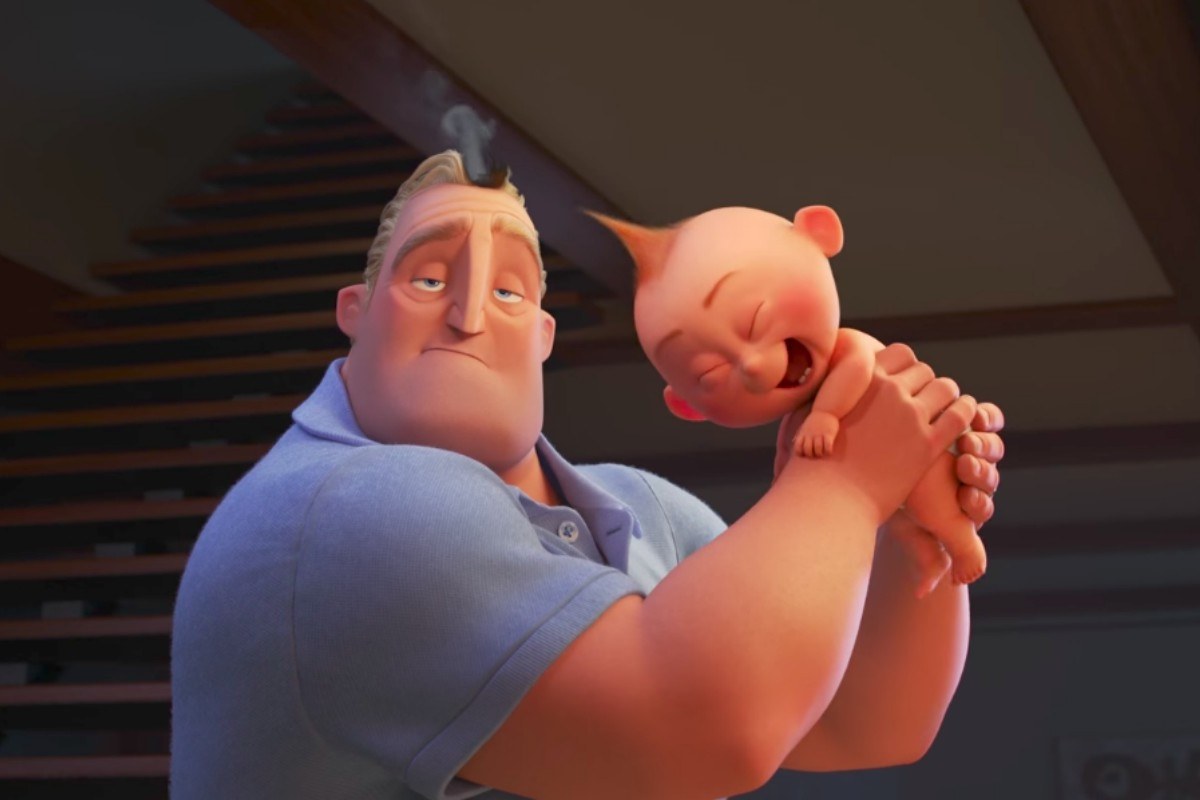 As if we weren’t already excited for this movie, Holly Hunter leading a feminist superhero pic packed with color, humor, and a Michael Giacchino score is what we call “the real deal.” June 15, 2018 cannot get here soon enough.

How excited are you for the sequel?