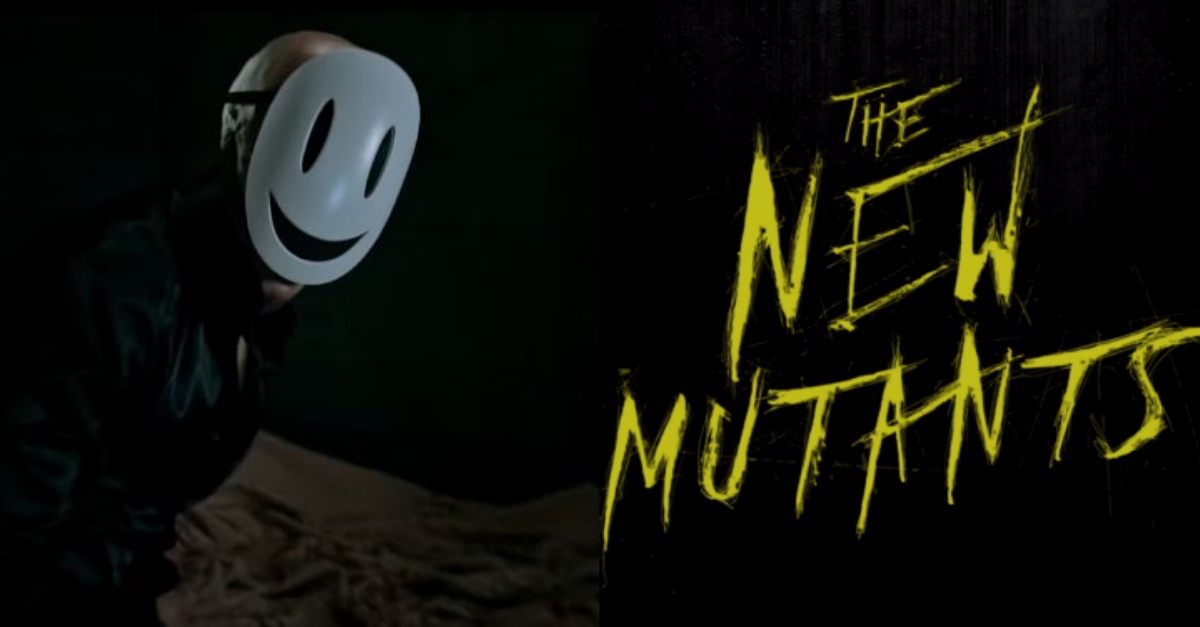 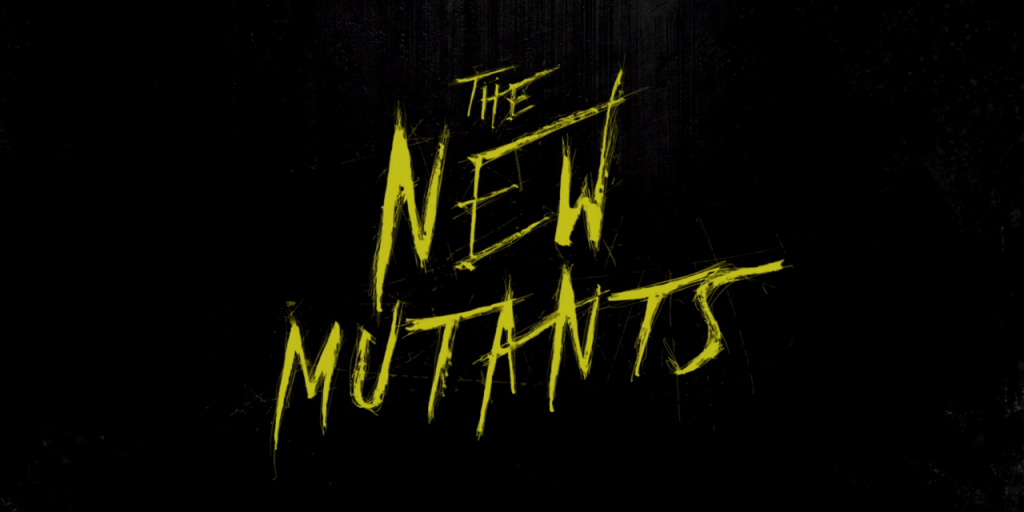 The fledgling X-Men franchise got a much-needed boost with 2016’s Deadpool. The R-rated introduction of the motor-mouth Deadpool was a shot in the arm for the franchise that was struggling with fatigue. FOX followed it up with Logan in 2017, the swan song of Hugh Jackman, which is inarguably one of the best movies ever made (And not just one of the best superhero movies, mind you!).

And now, FOX is ready to upend the mutant sub-genre with its latest offering, The New Mutants that has been directed by Josh Boone, who previously directed The Fault in Our Stars.

Did You Ever Imagine Watching Such a Scene in a Superhero Movie? 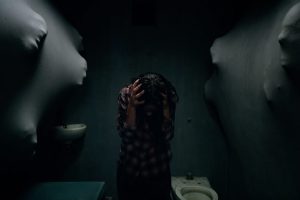 According to the official log-line, the film follows five young mutants who are just learning to understand and use their powers while they’re trapped in a secret facility. Boone has teased that New Mutants is a horror film, and Fox studio executive Stacey Snider compared the X-Men spinoff to “a haunted house movie.” It is clear from the trailer that Boone and Snider were spot-on in their comments. 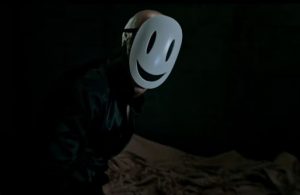 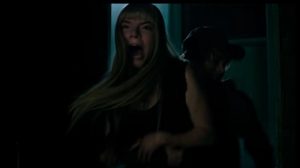 What is clear from this teaser is the tone, which hues closer to a pure horror experience rather than a clichéd “kids-finding-out-they’re-mutants” premise, which has been excellently captured before in X-Men: First Class.

This is closer to the ultra-realistic tone of 2012’s Chronicle which too dealt with the dark side of youth who stumble upon the realization of having extraordinary powers.

But enough talking from our side. Check out the trailer below: