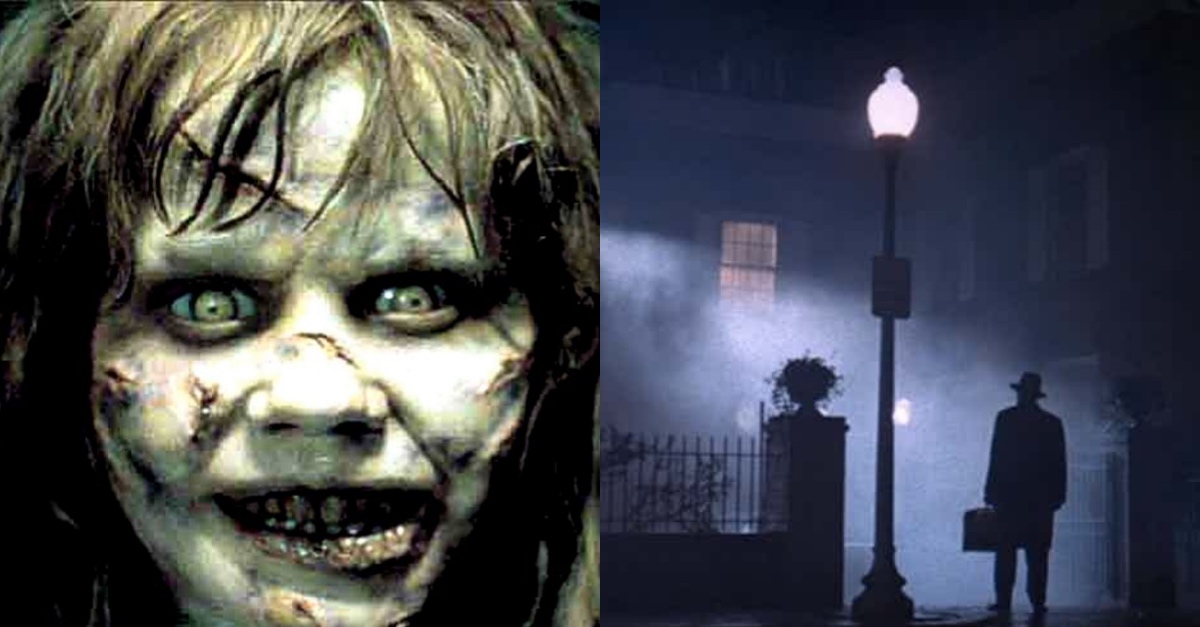 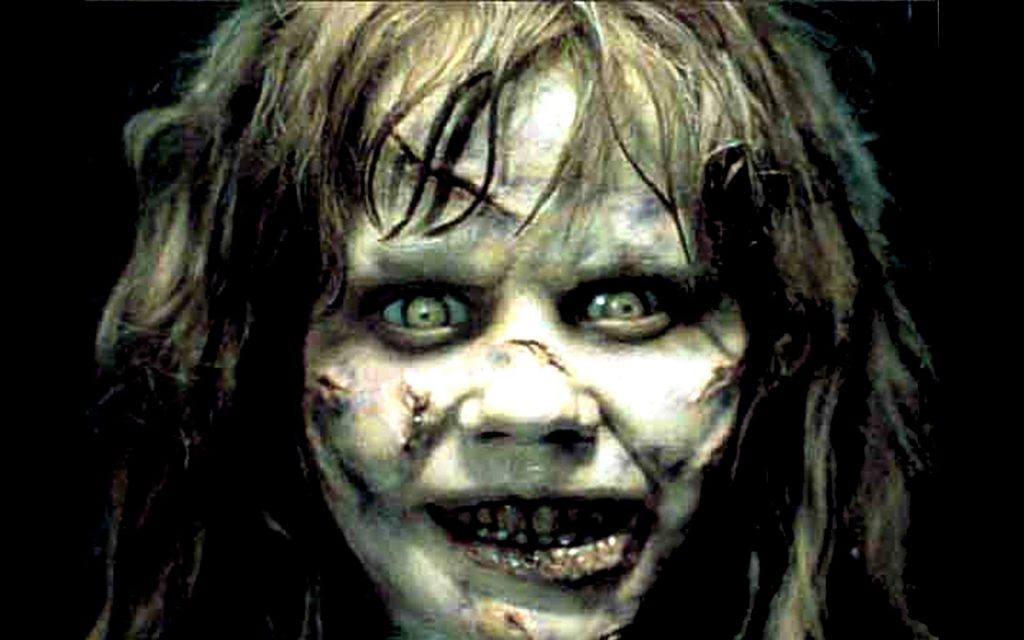 It has been 44 years since “The Exorcist” released in theatres. But the movie continues to enthrall, excite and horrify people in equal measure till date. The movie, about the exorcism of a 12 year-old girl by two priests, was so realistic in its depiction of a demonic monster and the ensuing exorcism that it supposedly had people getting sick and fainting in the middle of screenings. Needless to say, it has had a long-lasting legacy.

Now, the director of “The Exorcist”, William Friedkin has announced that for his next movie, he has filmed an actual exorcism of an Italian woman. 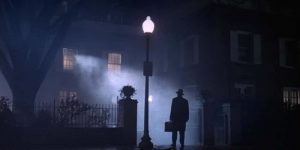 For his latest movie, “The Devil and Father Amorth”, Friedkin examined the ninth attempted exorcism of an Italian woman by Father Gabriele Amorth, an exorcist for the Vatican’s Rome Diocese. After eight previous exorcisms performed by Amorth on the woman, Friedkin was allowed to film the ninth one by the priest.

He described the process as “terrifying”.

He was the only one allowed in the room along with the woman and the Priest and was instructed to be at least two feet away at all times. He shot the footage on a high-definition still camera without the benefits of a crew or lighting.

Friedkin also talked with psychiatrists for the documentary, who now formally recognizes demonic possession. He says:

“It’s called the Dissociative Identity Disorder/Demonic Possession. And if a patient comes in and says they are possessed by a demon or a devil, they don’t tell them that they are not … They do whatever psychiatric treatment they think is necessary, including medication. And they bring an exorcist in.”

It will be interesting to see how the documentary fares with the general public and critics alike. Given the legacy of “The Exorcist”, it is fitting that Friedkin brings back the topic of exorcism back to the fore in today’s modern times.