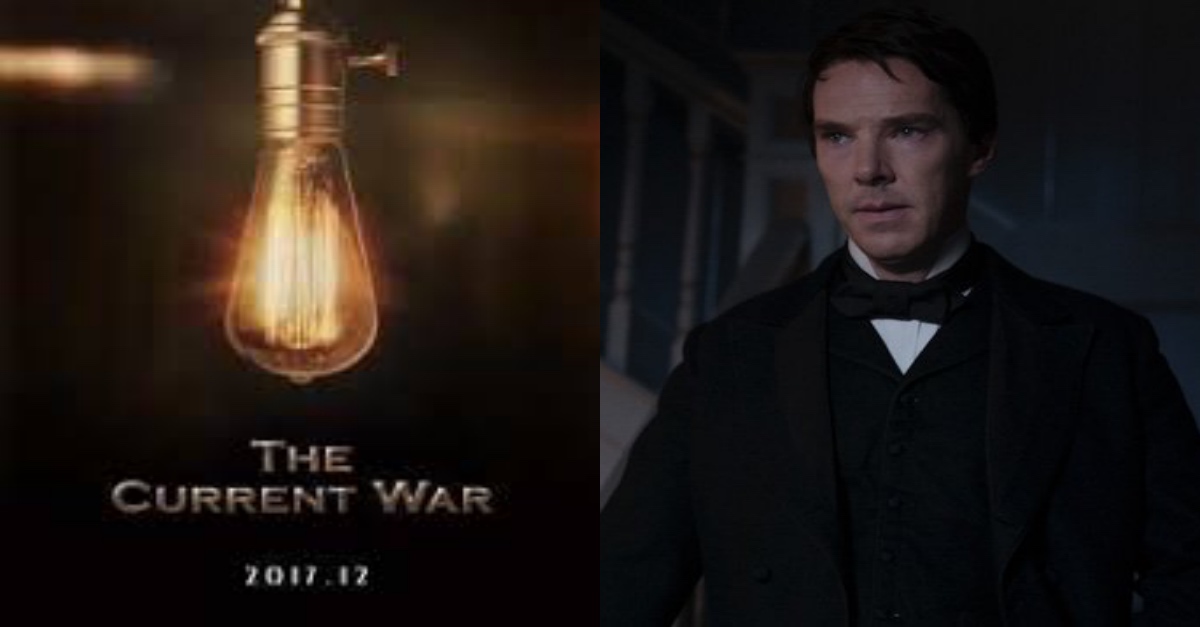 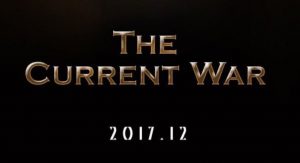 “The Current War”, or “The War of the Currents” refers to the late 19th century introduction of electricity through competing transmission systems, setting the Westinghouse Electric Company’s preference for alternating-current (AC) against the Edison Electric Light Company’s direct-current (DC) approach. Now, director Alfonso Gomez-Rejon (“Me and Earl and the Dying Girl”) has brought the struggle between the two scientists/businessmen to the silver screen with his similarly titled movie that stars two acting powerhouses. 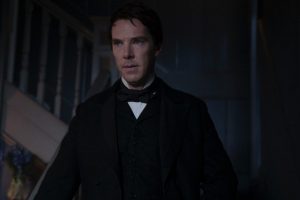 Benedict “Sherlock” Cumberbatch stars as the notoriously shrewd Thomas Alva Edison, who championed the use of the light bulb in America. Michael “General Zod” Shannon stars as his fierce competitor George Westinghouse, who heralded the use of Alternating Current against Edison’s Direct Current and who ultimately prevailed and change the course of all our lives and how we lead them. 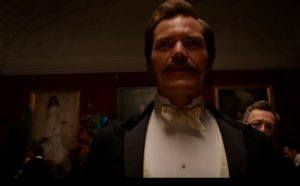 If having these two powerhouse (pun unintended) performers wasn’t enough, the movie also has a plethora of other wonderful actors like Katherine Waterston, Nicholas Hoult and even the new Spider-Man, Tom Holland for added measure.

The Weinstein Company, the distributor of the movie, has not had a serious Oscar contender in many years and it has been too long since “The King’s Speech” came out. This one looks like it may end that drought as a prestige picture come Awards time.

You can check out the first trailer below and sound off what you think about it in the comments section!