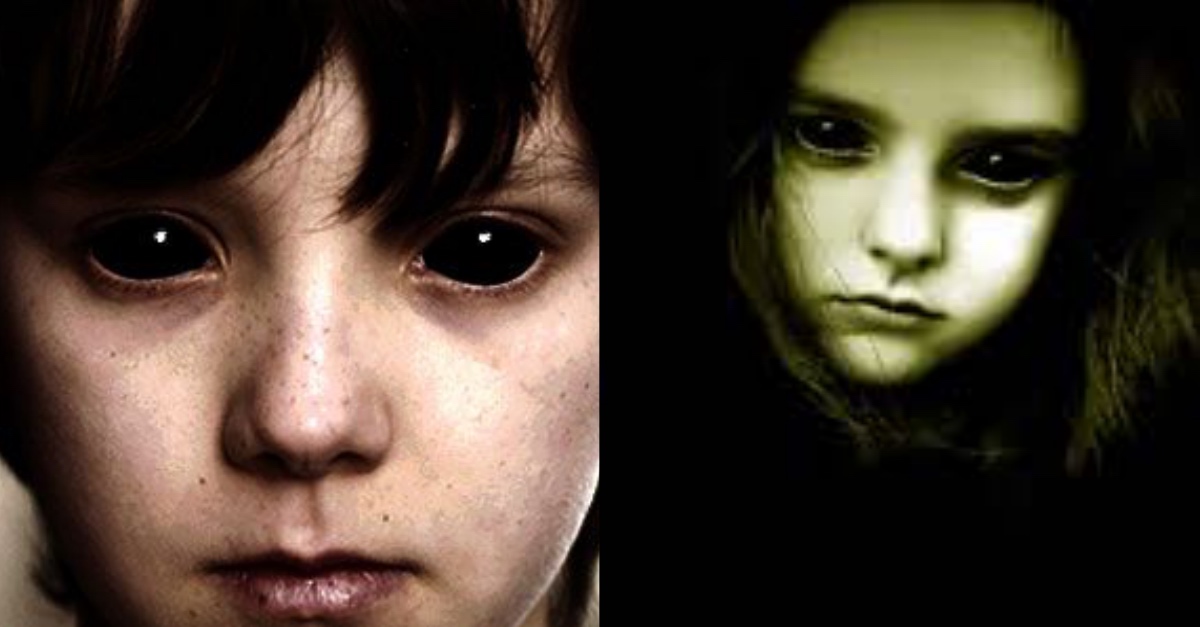 Have You Heard of This One?

There are a lot of myths, legends, and folklore stories out there that are bone-chilling enough to make you feel like someone is watching. Fair warning, this is one of those stories that will send chills down your spine so if you’re bad at baring horror, this article isn’t the one for you. Readers be warned, this is about to get spooky.

As their title states: “Black Eyed-children” they have just that- pitch black eyes. No irises and no whites because these children, and even some reported cases of adults, have fully covered blacked-out eyes.

A Youtuber I have written about before, Beyond Science, explains them in better detail on his channel where he discovers, uncovers, and explains to his viewers different scientific topics, ghost stories, mysteries, and so on.

For the purposes of our topic, lets go into detail about what they are believed to be and why they are here.

Two popular theories are they they are A: aliens, and B: demonic forces in human form. However, despite the different popularized theories of their origin, their cause for appearance seems to always be the same story. Eye-witnesses and myth hunters believe what they need is to either cause us to become ill or that their appearance will do so naturally.

Many people who have claimed to have seen or encountered them in their lifetime state how these beings like to avoid eye contact, insist on getting close to you (e.g. needing a ride, or using your phone in your house), and how after interaction always leads to illness and misfortune. Those who report being far away and merely witnessing them don’t mention much on the case of illness, however encounters of close contact are usually reported to set a chain of negative occurrences in the individuals life as well as illnesses.

Few who tell their stories of the black eyed-children rarely say they agreed to the demands of them because an intense fear would bare down on them.  Eye-witnesses also add in their testimonies that when they choose to deny the black-eyed children their wants the children would go from their emotionless state to a defensive one in order to frighten and push the person into compelling. 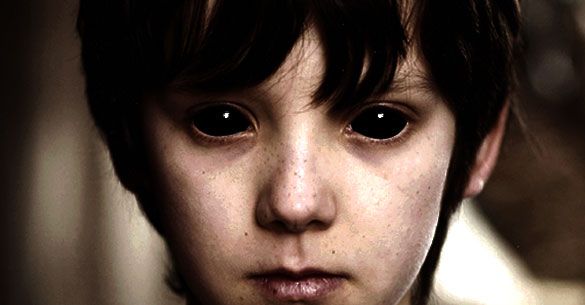 Not many reports show evidence of people giving in, and perhaps this is a good thing because I have only read one where this occurred and the couple claimed that they developed many serious ailments of which they had never recovered. I have not been able to find that story in a long time, but my only hope is that now they are alright.

Other reports of these black-eyed children have been that they usually travel in pairs. Some people have heard them speak to their partners in a static-like language when alone, and that they cause an overwhelming feel of dread when in their presence. Many individuals have even claimed that despite their fear they almost feel compelled to listen to the children’s demands regardless of their fight or flight response.

The title to this article is myth or reality for a good reason. After heavy research on this topic and countless reads of eye-witnesses, myth hunting experts, sciences, and so on, I’m not sure if I can call this myth, mystery, legend, folklore, fact, or what.

Many of the accounts seem real and believable, but because there is a sense of mystic and magic behind the stories, it will always leave a person wondering how true are these accounts? Were the eye-witnesses mistaken? Perhaps they just all happen to have had bad luck after the meetings. Maybe it is all just a placebo effect, or maybe not.

In the end, I think, like most stories of magic, supernatural, and paranormal, we would have to see it for ourselves to truly believe in it. Unfortunately, should this happen and you bring it up you may come off as crazy.

In any case if you want to know more about them I highly encourage looking up eye-witness account  because they are interesting and they can help you make your own conclusion on the issue. Happy hunting!