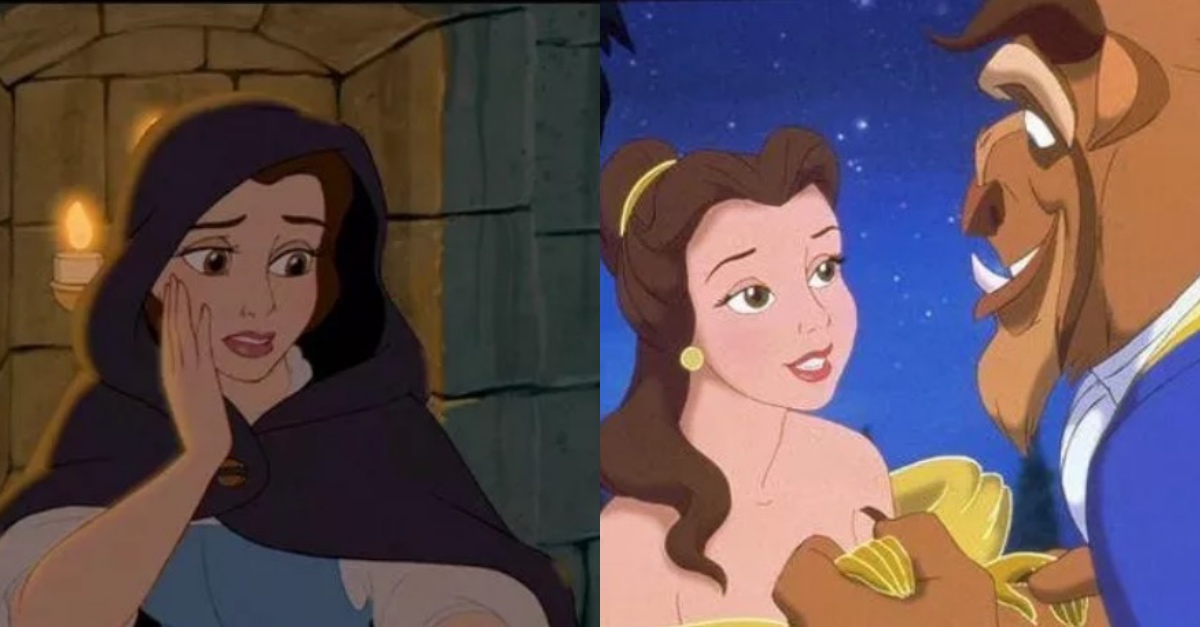 While The Acclaimed Disney Movie ‘The Beauty And The Beast’ Did Have A Happy Ending.

Things are not as they seem. Most of the Disney movies do have a happier ending (At least happier than the classic stories they were based on.) We never actually know the aftermath.

Well, with the help of some intelligent people we have compiled a list of things that will happen after the end of the film. And No, they are not going to good. Warning: This might ruin Your Childhood.

#1 As Everyone Had Forgotten The King Even Existed. The Prince Will Have To Reconquer His Kingdom. Village People However, Might Not Be Too Fond Of Bending Their Knee.

#2 We All Know That The Hunter Gaston Is Dead And The Beast Is Back To His Squishy Human Form. Who Is Going To Fend Of The Wolves Now?

#3 No matter How Sad This Will Make You But The Marriage Of Belle And The Beast Might Not Last. She Will Probably Get Bored After Reading All The Books In His Library. He Won’t Be Able To Pay Much Attention To Her Either Seeing As He Will Be Busy Conquering His kingdom.

#4 It Will Be Quite Hard For The Servants To Get Used To Their Human Bodies And They Have To Learn Everything Even Eating And Walking.

#5 Gaston Was Known As The Town hero And Now He Is Dead. Don’t Think The Towns People Will Be Too Happy With The Beast After That.

#6 Belle’s Dream Was To Go On An Adventure. However, She Only Journeyed A Couple Of Miles before She Settled In With Her First Love.

#7 Belle probably Has A Bestiality Thing Now.( Yes, I Didn’t Want To Think About It Either.)

#8 The Beast Has No Idea As How To Be A King. He Doesn’t Even Know proper Table Manners. Hopefully Belle Can Help Him.