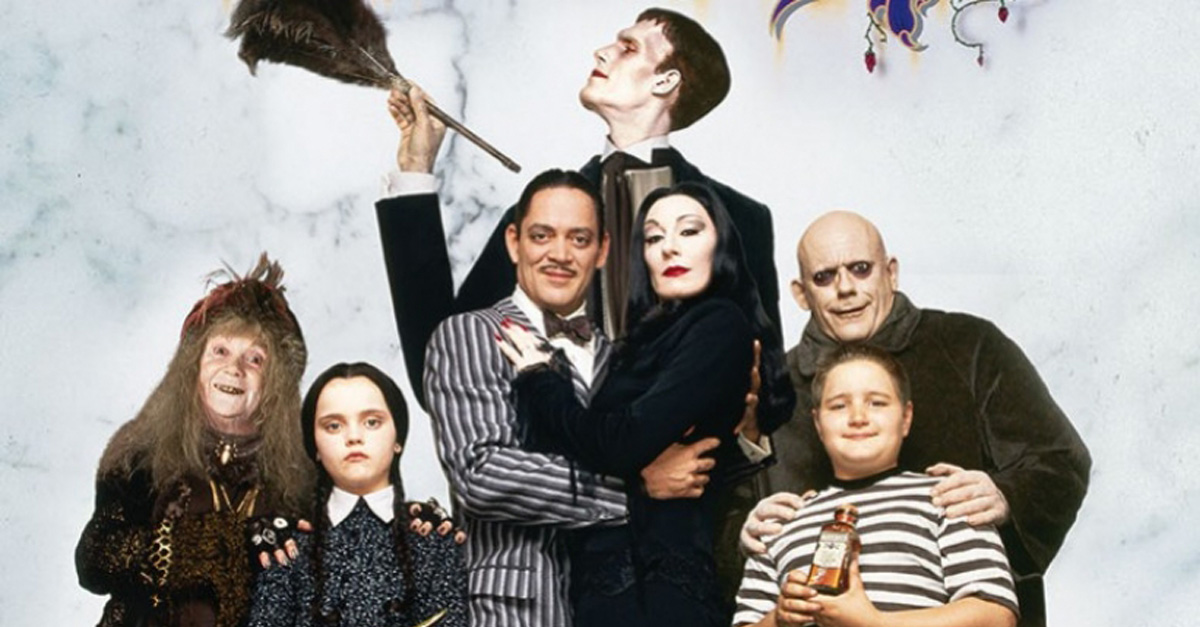 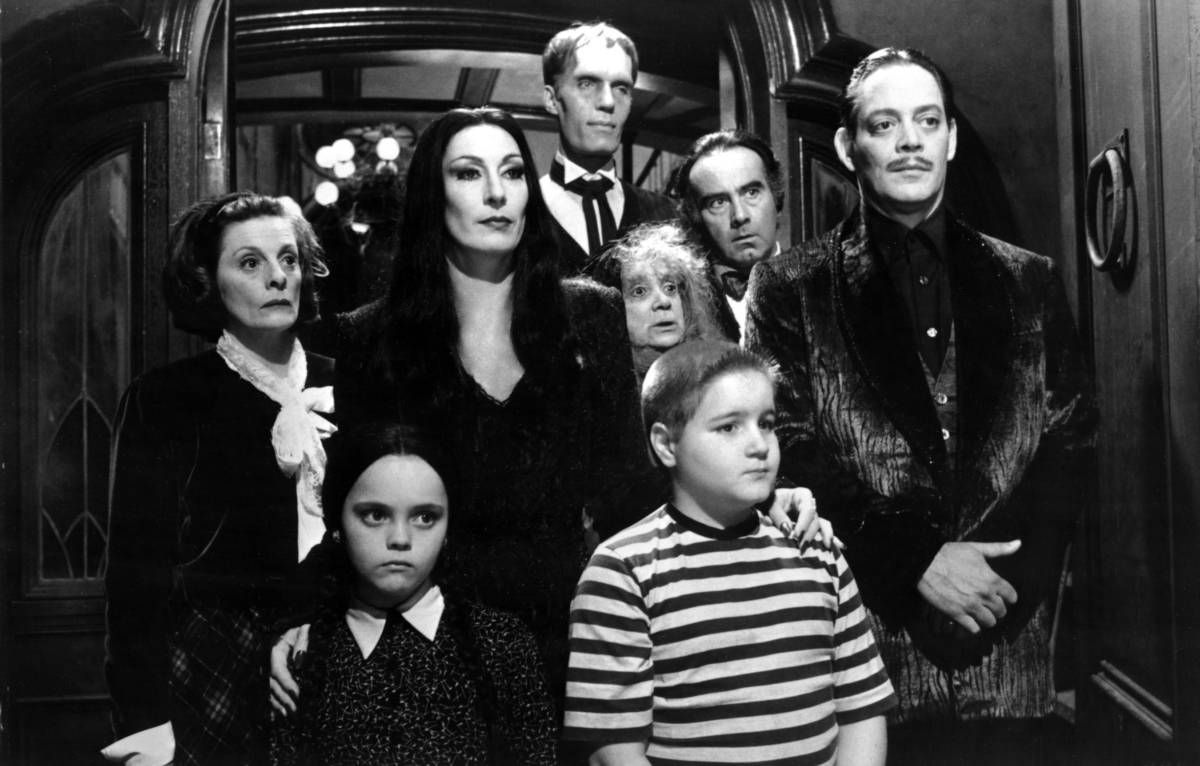 MGM has slated its animated The Addams Family feature film for a Halloweenish October 11, 2019 release date.

The film, which is based on the macabre clan made famous by cartoonist Charles Addams, will be directed by Conrad Vernon who has previously directed/co-directed some beloved animated movies like Shrek 2, Monsters vs. Aliens, and most recently, Sausage Party.

it will be opening up against the Are You Afraid of the Dark? movie and John Crowley‘s anticipated adaptation of The Goldfinch.

From the outset, opening an Addams Family movie against Are You Afraid of the Dark would seem counter-intuitive, as the movies essentially speak to the same demographic. The different will have to be in tone, and considering Vernon’s track record, its entirely possible that the Addams Family movie will be super dark where the Are You Afraid of the Dark movie will be more in the kid-friendly mold of Goosebumps.

Another report has pegged that Oscar Issac, most famous for portraying Resistance pilot Poe Dameron on the new Star Wars movies, will be playing the role of Gomez Addams, a role that was on his wish-list for the longest time possible. Though if you think that having Issac voice the character doesn’t necessarily mean it’ll be good, we request you to scroll down and look at the actor as well as the character to cool your friggin’ minds off!

If That’s Not An Actor Made for the Character, We Don’t Know Who Is! 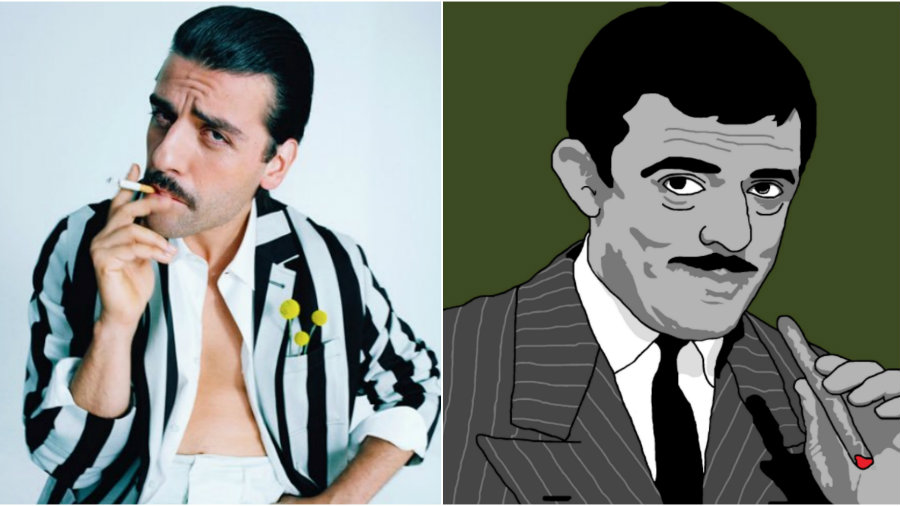 As for us, we’re just counting down the days already!

What do you think about this announcement?