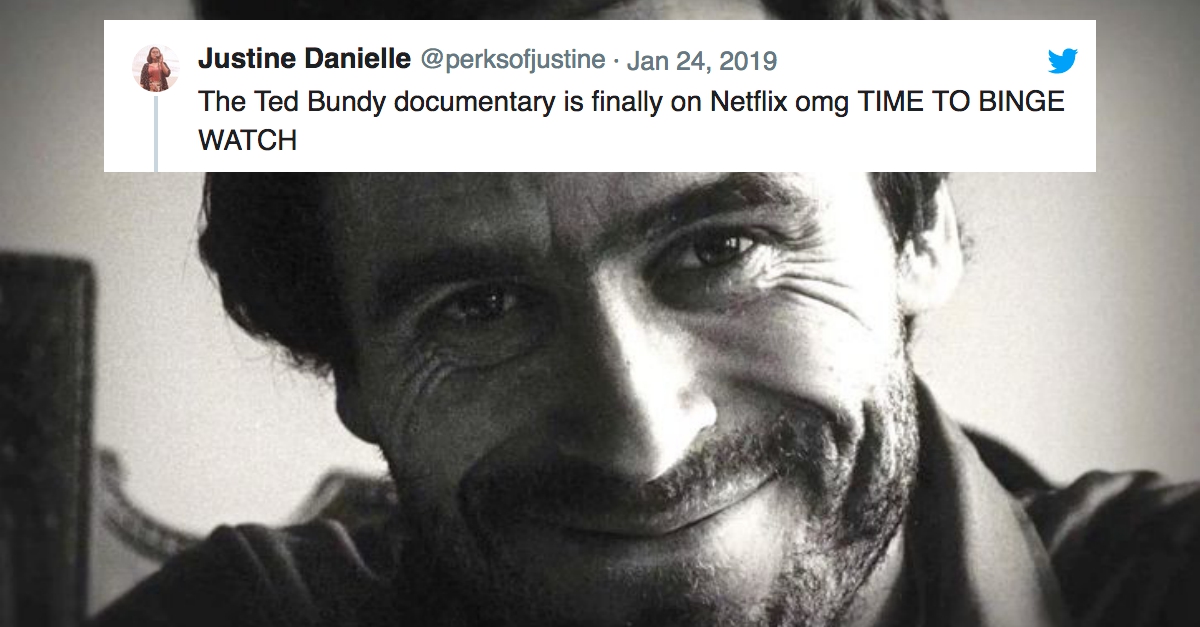 ‘Conversations with a Killer: The Ted Bundy Tapes‘ was released earlier this week on Netflix

This is an original Netflix docuseries about the crimes of an infamous serial killer who escaped prison and murdered 30 people in different states in a short time-span of only four years.  Theodore Robert Bundy, aka, Ted Bundy was not only a murderer but also a sadist who tortured and raped his victims prior to killing them. On top of that, he was a necrophile as well, who mutilated and decapitated several of his victims.

Only those people know the real horror who lived at the time when Bundy was at large killing people. We can only imagine how difficult life must be for girls who fitted the profile of Bundy’s earlier victims. Living life in fear is not easy. Women felt vulnerable and insecure all the time when they went out in public. Bundy’s two-time prison escape is what scared people the most. He seemed like a murderer who could get away with anything. It was not until his eventual death by electrocution that people heaved a sigh of relief.

People have been continuously talking about Bundy ever since the Netflix documentary was released.

Psychopaths are so interesting to study. They seem like normal people, sometimes even more charming than others, but they’re evil as heck and have no empathy and revel in hurting people just for the hell of it. Makes you question the idea of man being innately good.

As you can imagine, people are still creeped out when anyone mentions his name.

For some people, however, the entire ordeal was so nostalgic that it reminded them of their real-life encounters with Bundy. Take Carol Daronch for example. She was only 18 when Bundy impersonated a police officer and kidnapped her from a mall. Unfortunately for Bundy, however, she used her wits and managed to escape.

Here’s how she shared her experience.

Ted Bundy tried to kill this woman. In her words, here’s how she escaped. pic.twitter.com/ck7Y09oLHl

So, that’s that. Will you be watching the full five-part documentary? Let us know in the comments below.