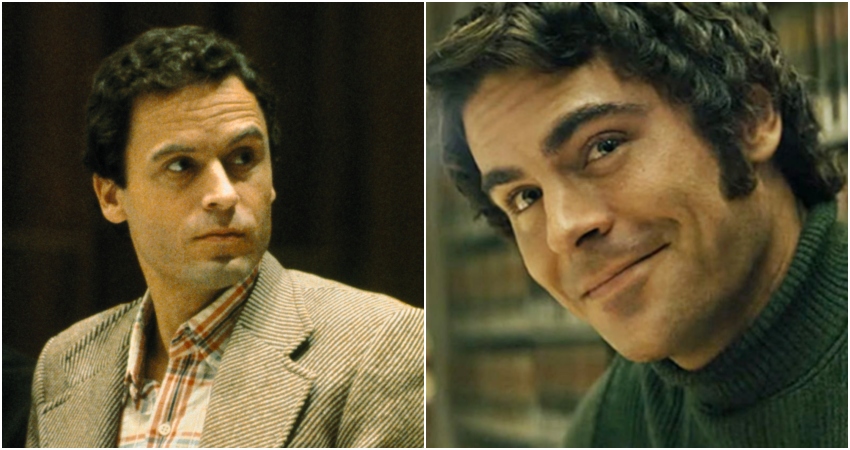 The Wait Is Finally Over! ‘Extremely Wicked, Shockingly Evil and Vile’ Is Now Playing In Theatres!

Ever since the release of the docuseries ‘Conversations with a killer: The Ted Bundy Tapes‘ people have eagerly been waiting for the film that would feature Zac Efron as Ted Bundy! Three decades have passed since the electrocution of Theodore Robert Bundy aka Ted Bundy, and yet he remains to be one of the most brutal serial killers of all time. He used his natural charm and good looks to lure women into his trap; he would gain their trust by telling fake emotional stories. He would then take advantage of his victims who would fall for his deceitful stories. He would mercilessly rape and kill them after taking them to deserted places.

In the biopic, Zac Efron is playing Ted Bundy. Though there are mixed views about his role as the notorious serial killer the majority considers him to be the perfect fit for the role; a handsome young man with sharp features and a mysterious personality but at the same time having a charisma that can quickly gain the trust of others. 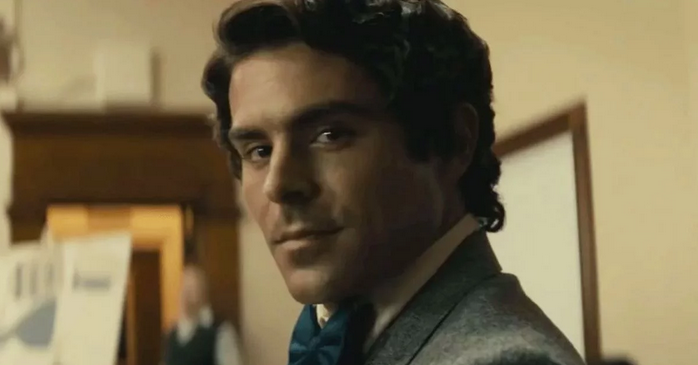 As the trailer suggests, his acting in the new role is totally on point. If you haven’t watched the trailer already, you should see it first before you continue to read.

Both the film and the documentary have received criticism about romanticizing the notorious serial killer. There was so much gossip everywhere that ahead of releasing the documentary Netflix US warned viewers not to fantasize the serial killer. “I’ve seen a lot of talk about Ted Bundy’s alleged hotness and would like to gently remind everyone that there are literally THOUSANDS of hot men on the service — almost all of whom are not convicted serial murderers,” tweeted Netflix.

Both the trailer and the teaser seem great. But is the actual biopic just as great as it seems? Only one way to find out. Watch ‘Extremely Wicked, Shockingly Evil and Vile’ on Netflix today!