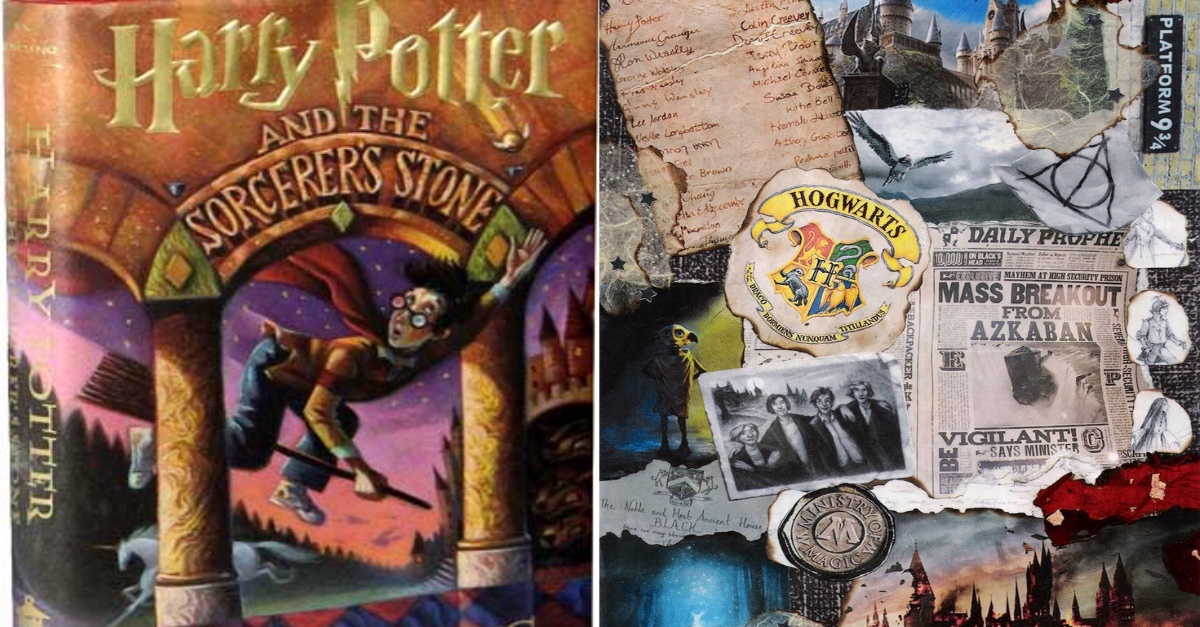 Since J.K Rowling’s first book hit the shelves in 1997, Harry Potter has captured the hearts of millions of fans, both young and old, and what this 28 year old teacher did for his students will leave you amazed and even a bit jealous. 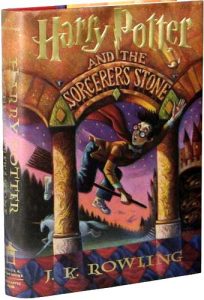 Each of the seven books in the series chronicles each year that Harry Potter, a very special wizard, attends Hogwarts school of Witchcraft and Wizardry and his battle with the notorious Lord Voldemort. These books went on to have film adaptations, a website for fans which you can view here, multiple Harry Potter Theme Parks that you can visit, and spin off books dedicated from animals in the Harry Potter World to recipes of the food they ate. According to Scholastic, Harry Potter titles have been translated into 68 languages around the world and has sold more than 400 million copies worldwide. Needless to say, the story of Harry Potter is not like any other series we’ve seen, and people are proving that every single day. 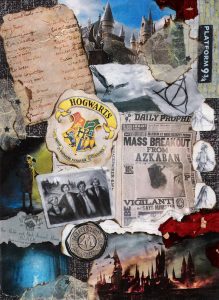 One example of the extraordinary effects this series has had on our world is Kyle Hubler, a teacher at Evergreen Middle School, located in Hillsboro, Oregon. He did something that will instantly make you want to go back to middle school, especially to this particular class! Hubler transformed his classroom into a beautiful Harry Potter themed masterpiece, to surprise his students coming in this year. 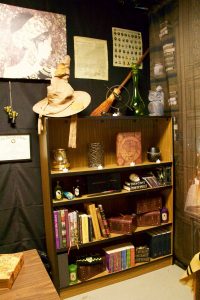 Hubler explained that he has been an avid collector of Harry Potter items since his own dedication to the series began when he was in middle school back in the day. “I love Harry Potter because of the impact it had on me as a kid. Being a kid can be tough sometimes ― there were times when I felt weird and that I didn’t belong to any circle of friends, and reading the books was a way to escape that and feel like I did belong,” Hubler had told Huffpost. This in turn helped keep costs down for his Harry Potter wonderland, although he admitted the final costs were between $300 and $400. 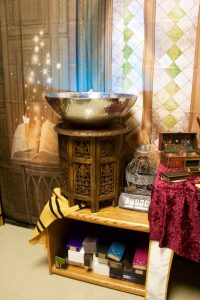 “I just wanted to show them a little aspect of my personality to starting bridging the connection between teacher and student. It’s not just a one-directional relationship where I’m just imparting knowledge onto them, but we can connect as human beings as well.” Hubler explained. Kyle Hubler began going into school 5 weeks before students arrived in order to get the room ready, working in 100 degree weather. His work took around 70 hours to complete. 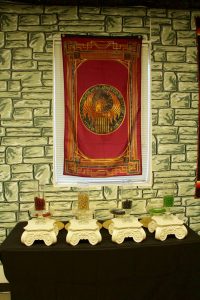 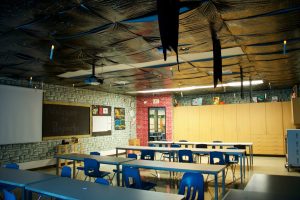 Hubler’s dedication and love for Harry Potter has encouraged other teachers at Evergreen to “up their games” as they decorate their own classrooms. And based on the reactions of his students, it goes without saying that his students are just as amazed as we are here at Nerdism. 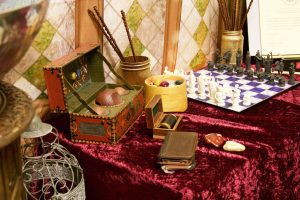 According to ABC News, Hubler said “the best part was hearing the audible gasps. Their jaws dropped to the floor and they froze for a second and then they rushed in and swarmed everywhere. Kids were in every corner of the classroom. They wanted to look at every detail.” He also commented, “The fact I hear my students wanting to come to my class even when they don’t have my class that period, or poking their head in at lunch, or just excited to come back the next day — that’s the best feeling.” 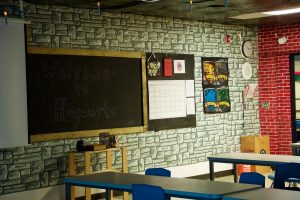 Kyle Hubler is in his fourth year of teaching at Evergreen Middle School and I’m sure everyone can agree; his dedication and creativity will inspire young minds around him for years to come. If only all of us could have had a Mr. Hubler in school!

You can see Kyle’s video of his classroom here.