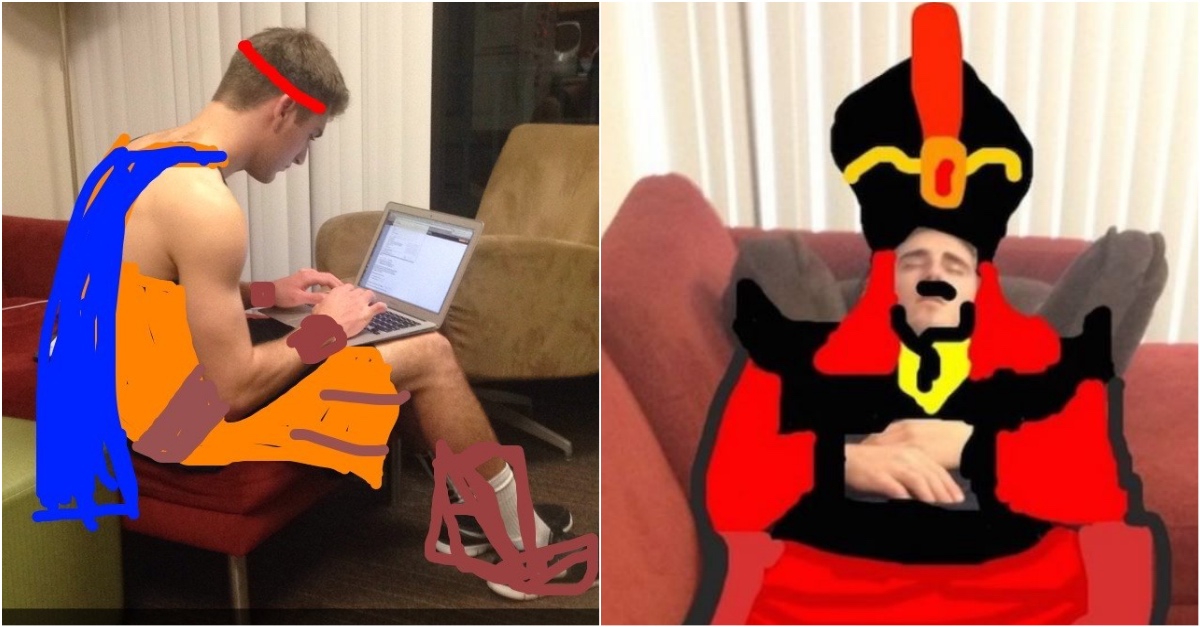 This student just resorted to some little editing and made the entire internet blast. He just took a few pictures of his roommate and edited by adding few colors and recreated a few Disney characters in a hilarious way. How would you react if someone recreates your pictures in such a way? 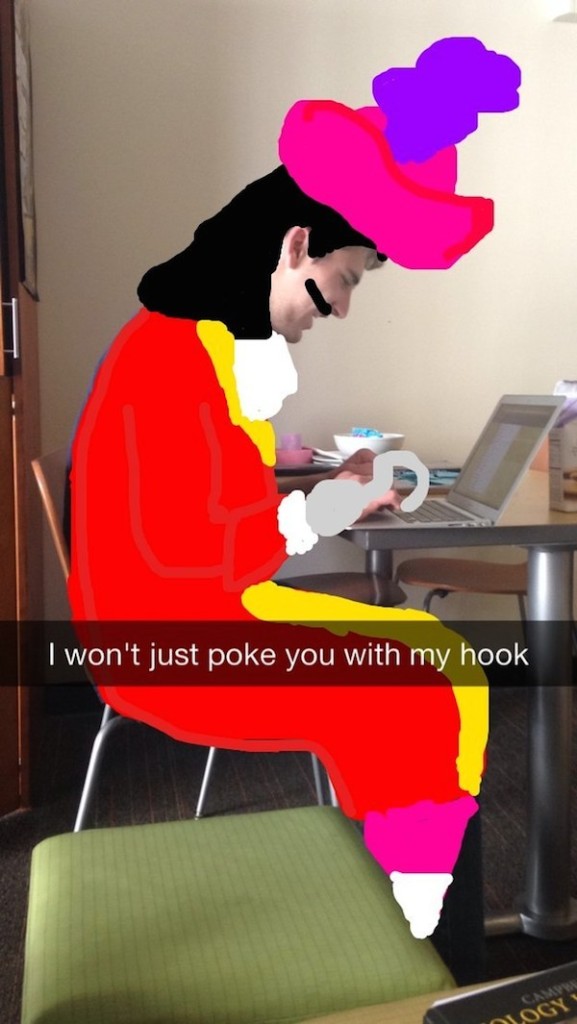 Captain Hook is a fictional character from the franchise in which he portrays Peter Pan’s arch enemy. Captain Hook is basically a pirate captain of the brig Jolly Roger. His two main fears are the sight of his own blood and the crocodile who pursues him after eating the hand cut off by Pan.

2. Jack Sparrow (Pirates of the Caribbean) 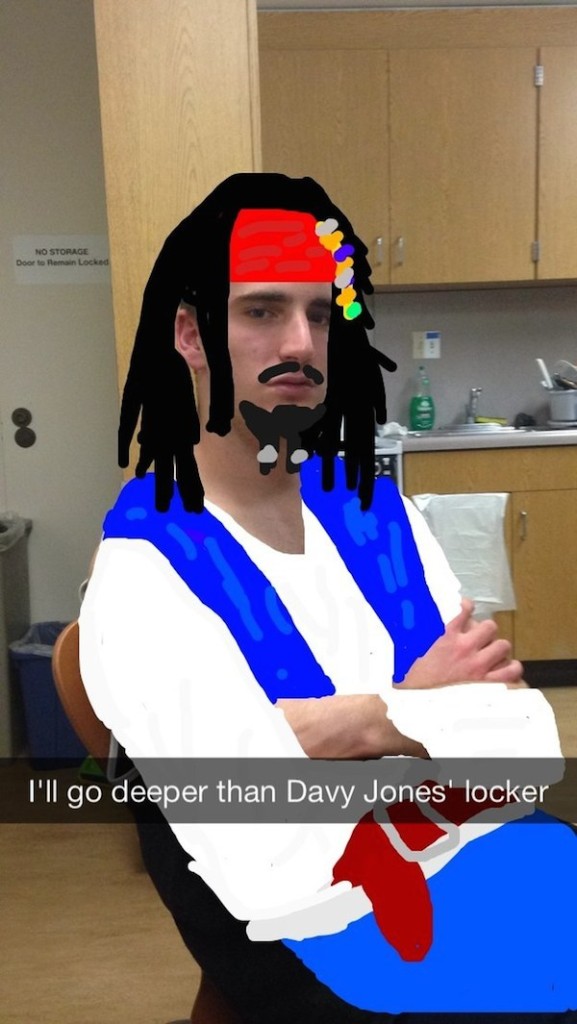 The extremely popular character from the Pirates of the Carribean, Jack Sparrow was a legendary pirate of the Seven Seas who was a pinnacle of self-promotion and self-interest. 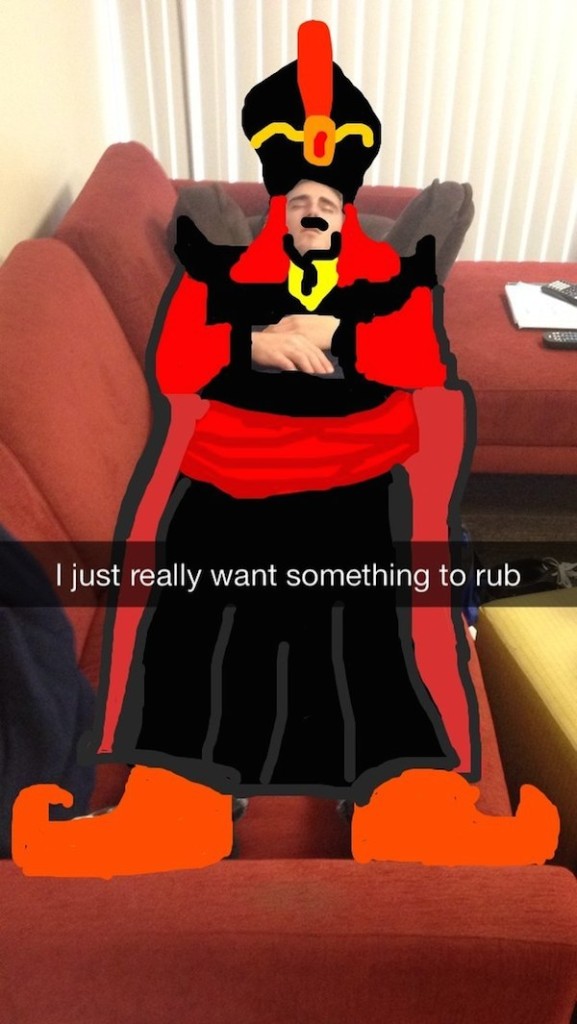 Jafar, a primary character in their Villian franchise, was the Royal Vizier of Agrabah, bent on overtaking the kingdom through the power of a genie. 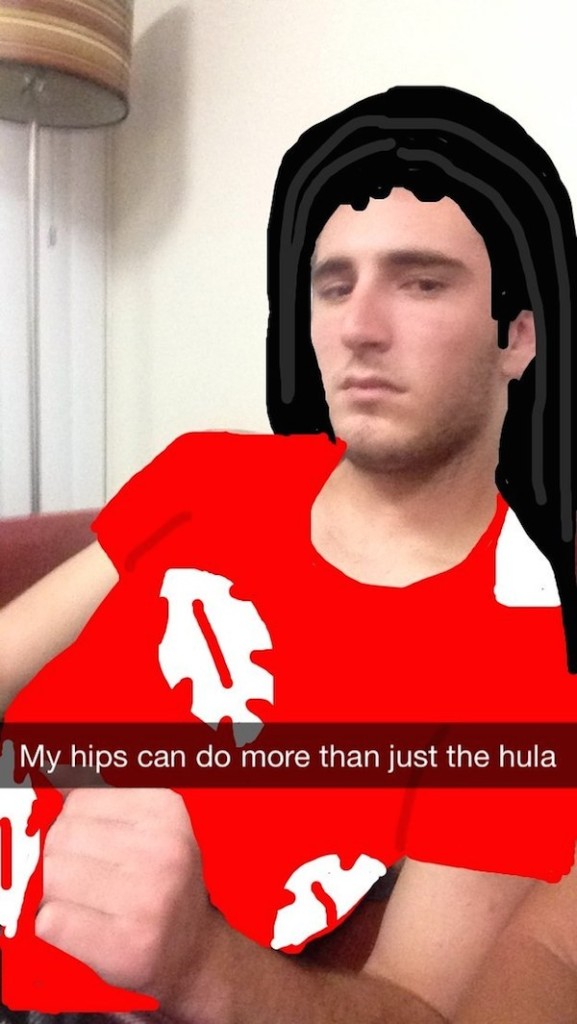 This dude recreates Disney characters is such a hilarious manner. Disney should consider editing all the original characters with this. 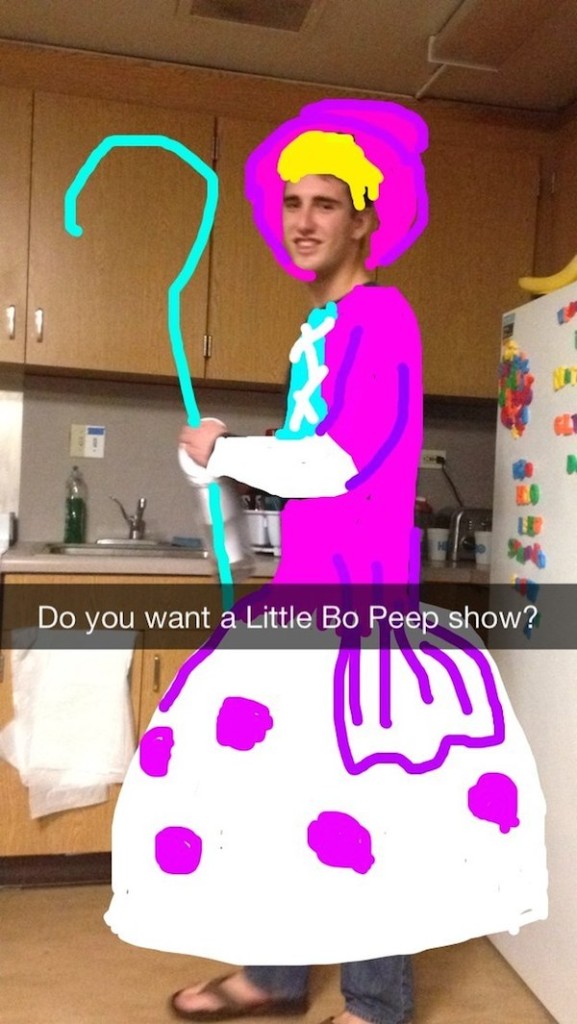 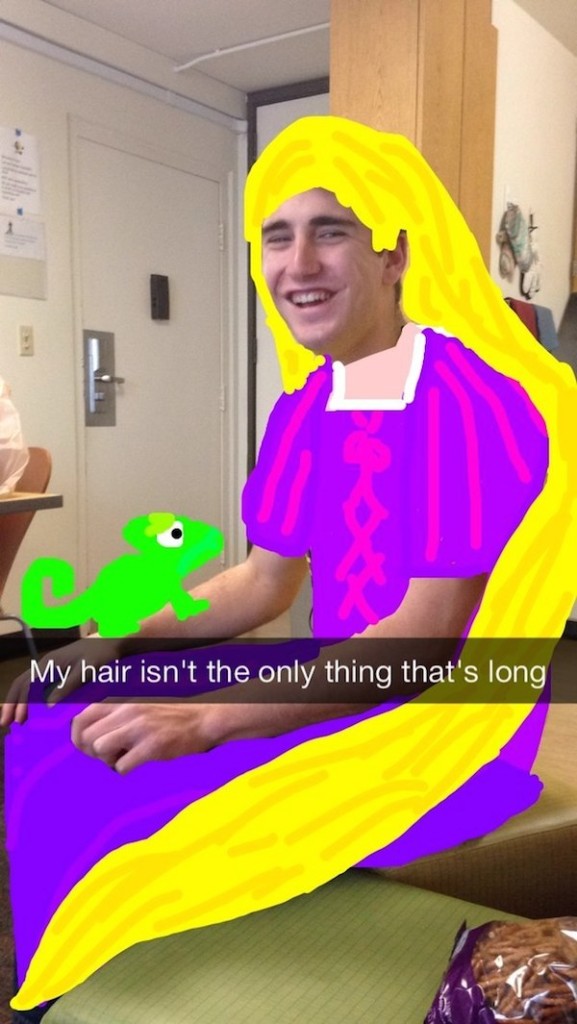 This guy, after tons of editing, looks like a hilarious version of Disney character Rapunzel. However, instead of letting down the hair, he is letting down everybody around him. 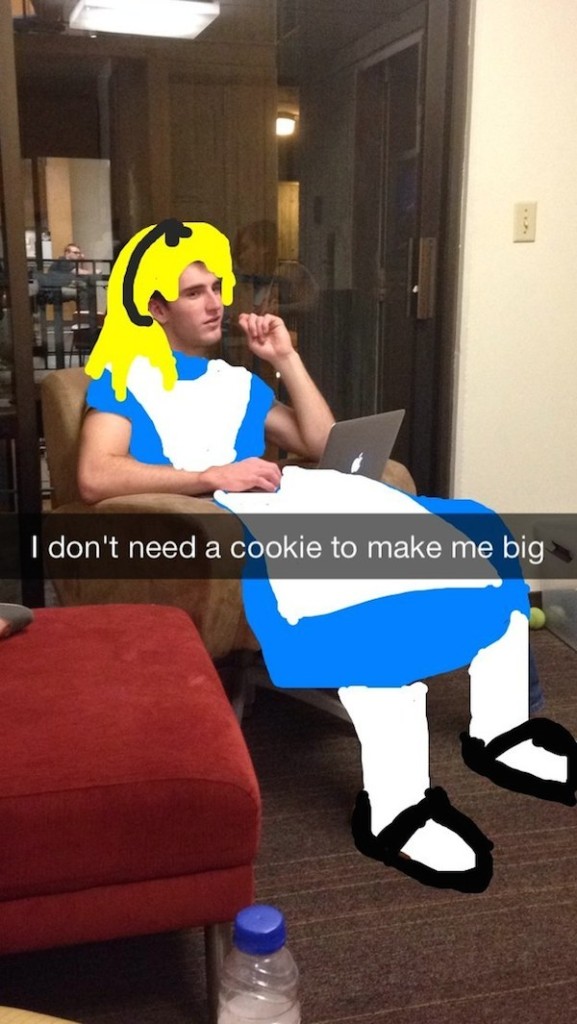 Alice is the main character from the books Alice’s Adventures in Wonderland, Through the Looking-Glass, and What Alice Found There by Lewis Carroll. 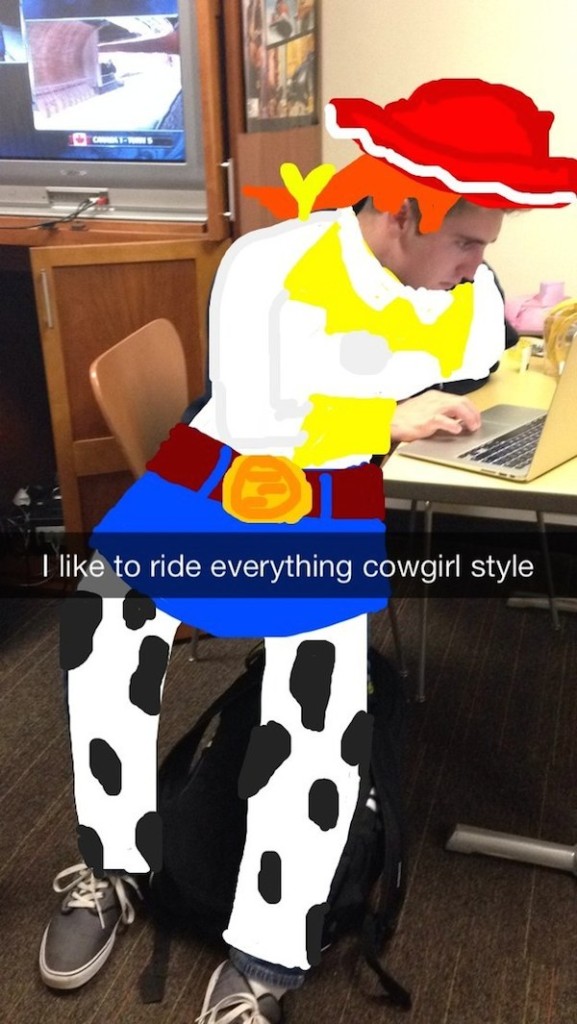 Jessie is a fictional character from Toy Story. The Yodeling Cowgirl is beautifully presented in the picture below which is got be performing some easy editing. 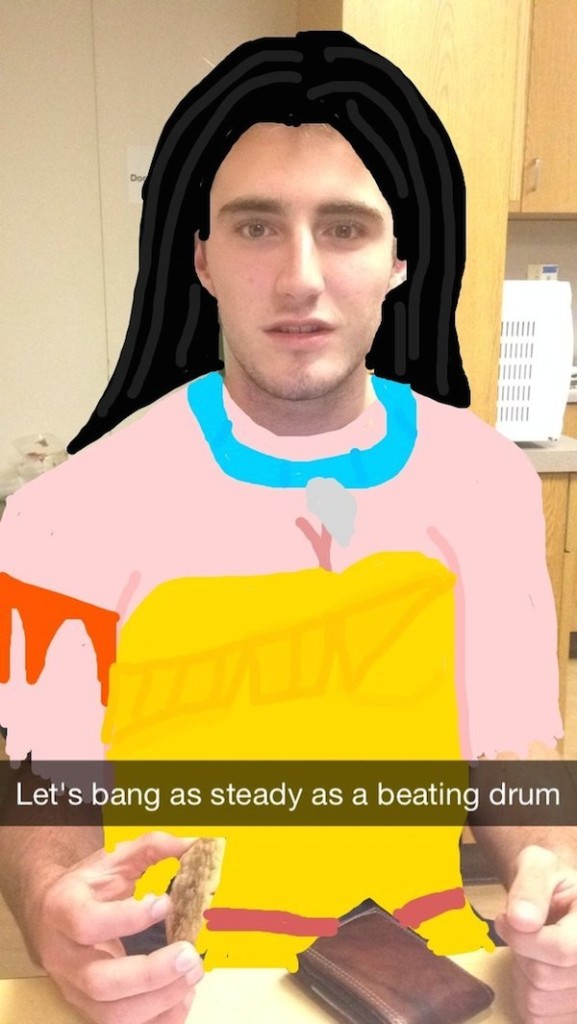 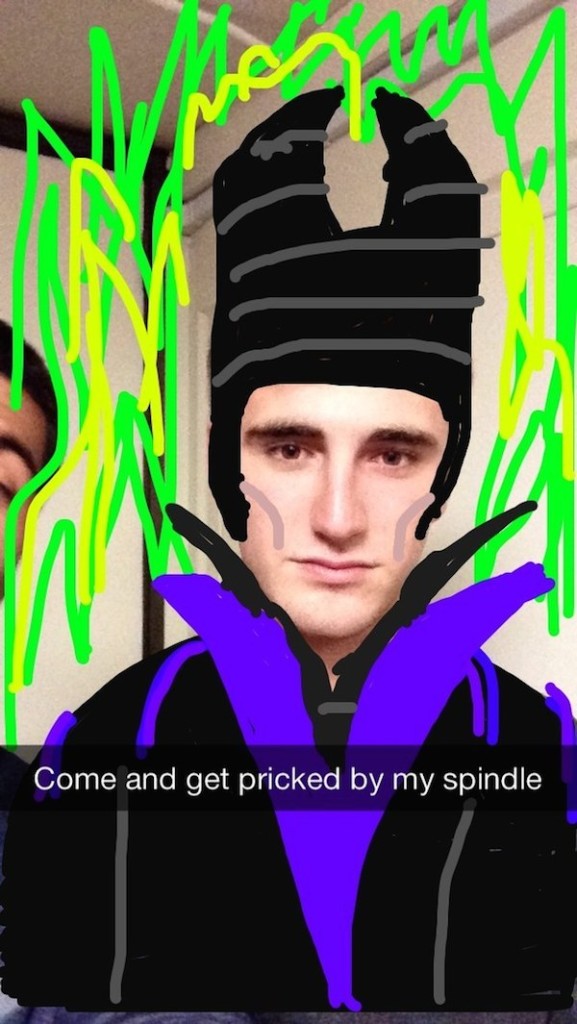 Maleficent is basically an evil character from the Sleeping Beauty. 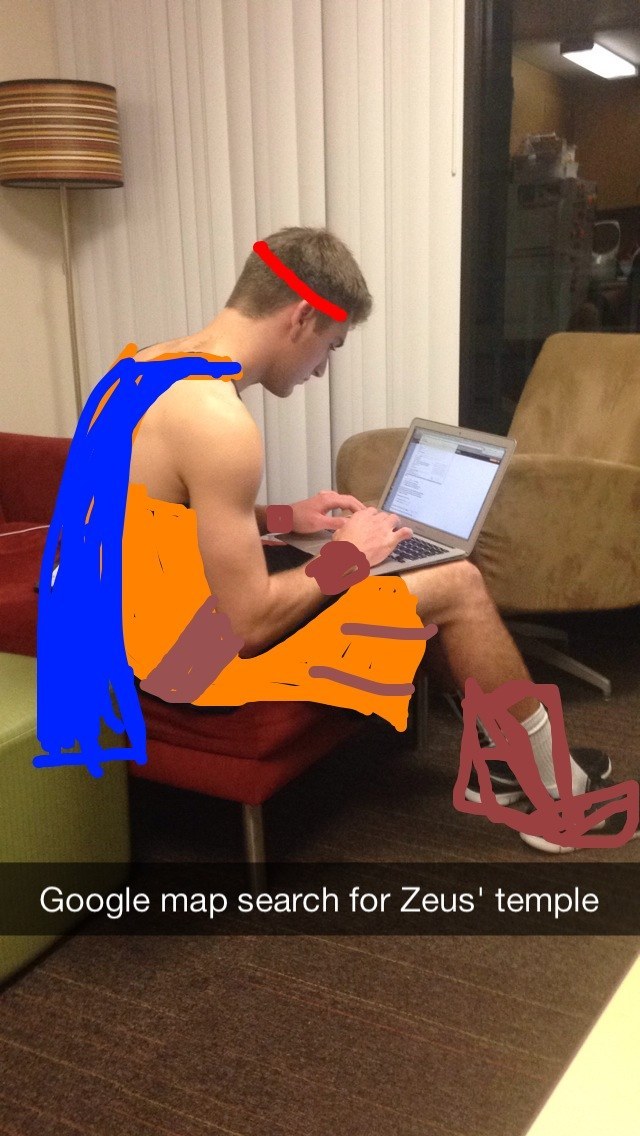 Hercules is one of the most popular Disney Characters. I really like the way he did not do any editing for his laptop. 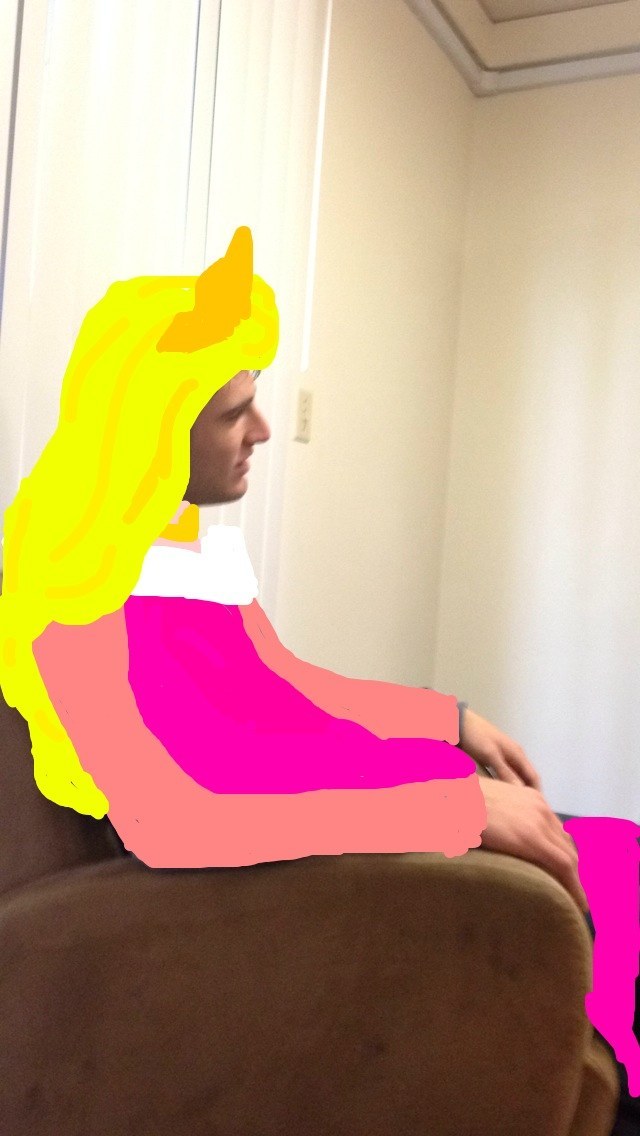 Aurora first appeared in Sleeping Beauty. Aurora is the only daughter of King Stefan and Queen Leah.

What do you think about these crazy do-overs?