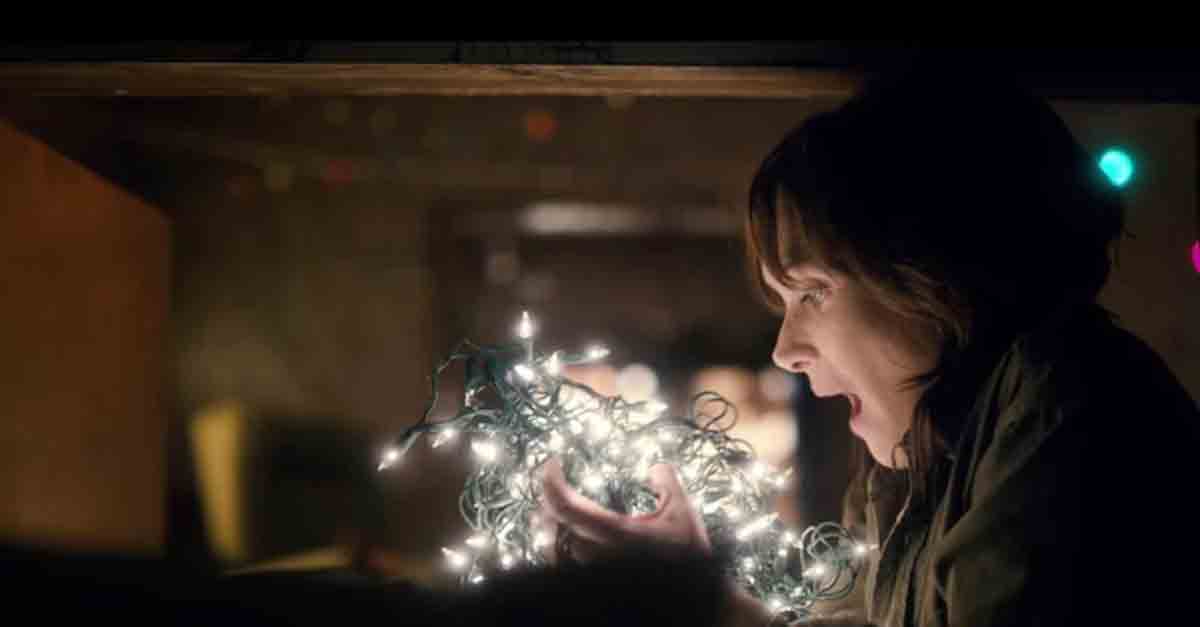 Stranger Things Season 3 is quite a long wait away.

While Season2 has only been out since October 27. Many fans of the strange series have already binge watched all episodes the day it came out. I myself am guilty as charged.

The good news however is that the production for Season 3 has already begun. A couple of months ago Duffer Brothers confirmed to  Vulture that the new season has been confirmed.

The sad news however is that the show might not be going on for as long as we had expected. The Duffer brothers did say that they want to end the show after four season. So yes, we are probably halfway through the series already.

I want more seasons though.

We’re thinking it will be a four-season thing and then out… I don’t know if we can justify something bad happening to [the kids] once a year.

The season 3 however won’t be released before January 2019 which is a long wait to be honest. But until then we can only savor the 2 seasons we have right now. It can drop quite sooner though.

As there is some chatter that the Stranger things team wants to hurry up the release for it’s two seasons. Guess we will have to wait to see where things go.