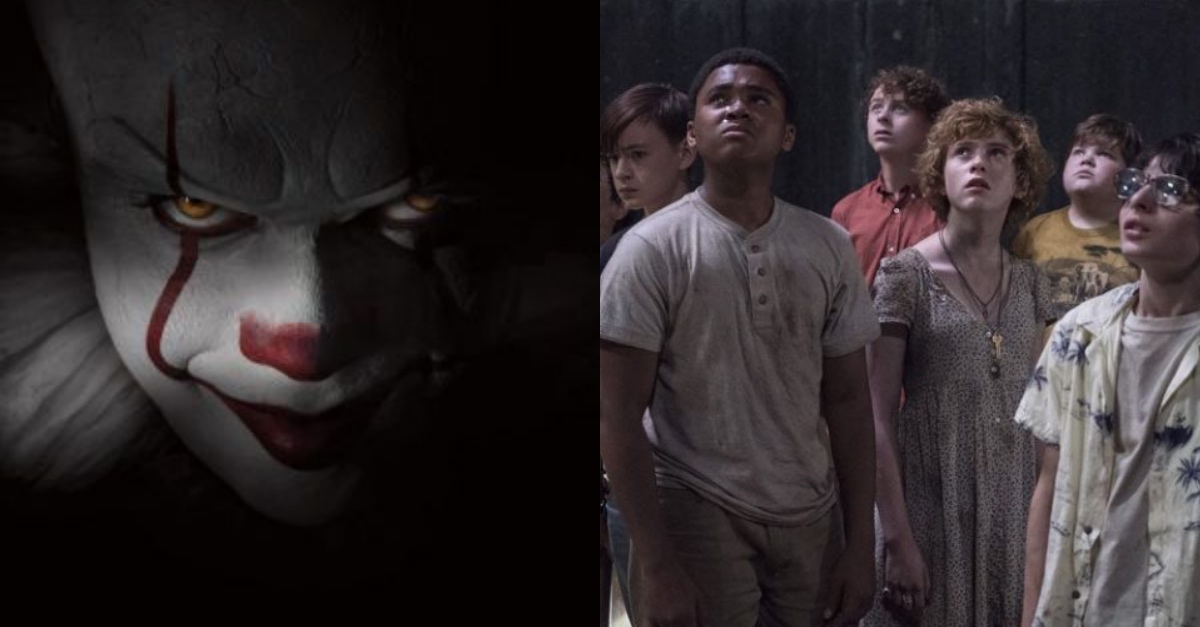 The popular fiction horror writer is back at it again, this time taking his classic story “It” to the big screen. Set to hit theaters on September 8th, Warner Bros Pictures and New Line Cinema are bringing the classic 1986 novel to life. The story focuses on the mysterious disappearances of children from a little town in Maine, and the horrific character of an evil clown named Pennywise.

With the film spinoff being one of many movie versions of Stephan King’s books, it’s safe to say we are in for another absolutely terrifying film.

Experience “It” in theaters on September 8th 2017.