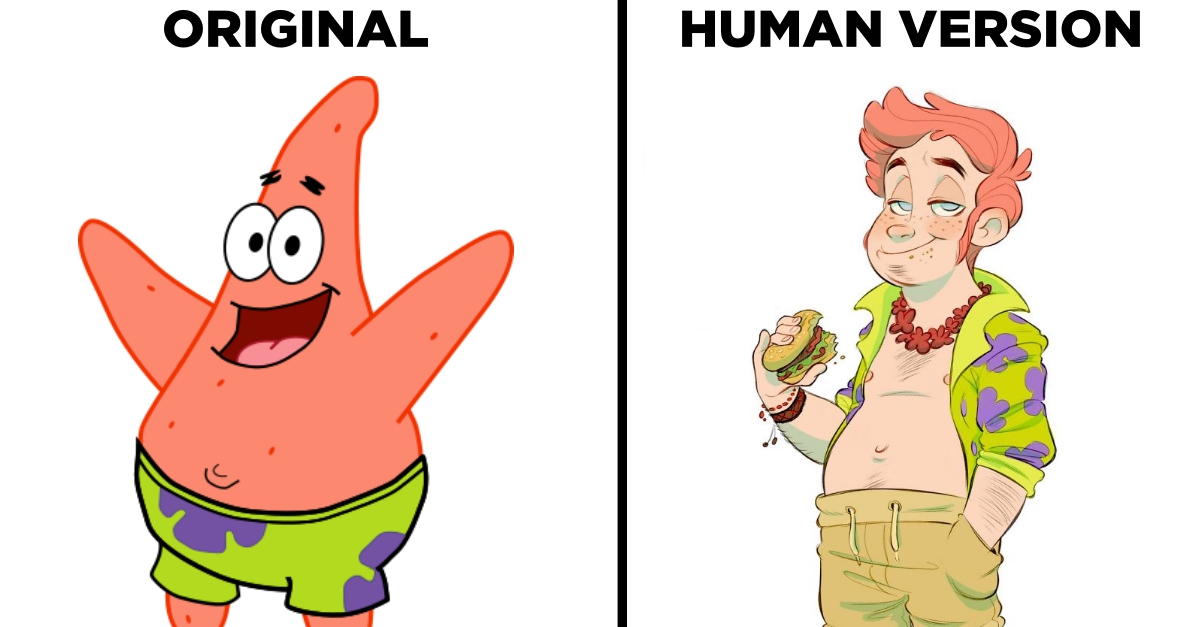 In what more ways can Spongebob characters be re-imagined?

I mean the characters have already been re-imagined as the hyper-realistic versions of themselves which honestly gave me a nightmare for months. I still shiver when I think about those but don’t worry; we are not going to show you that today.

On the contrary, today’s illustrations are incredibly adorable, and I think the artist did each and every character complete justice by retaining their same eye-colour and giving them their unique personality.

Who is the artist behind this artwork? Well, it is Polly, a 17-year-old Russian female and she loves to draw with her bamboo pen which apparently has a dent in it. Now that her introduction is out of the way,

Scroll on below and take a look. 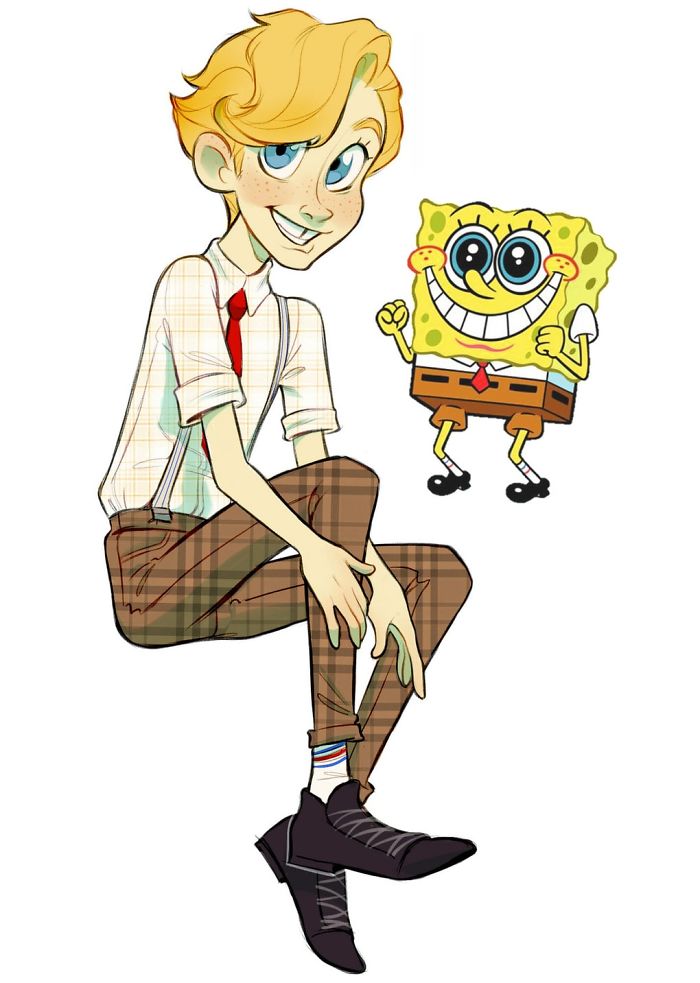 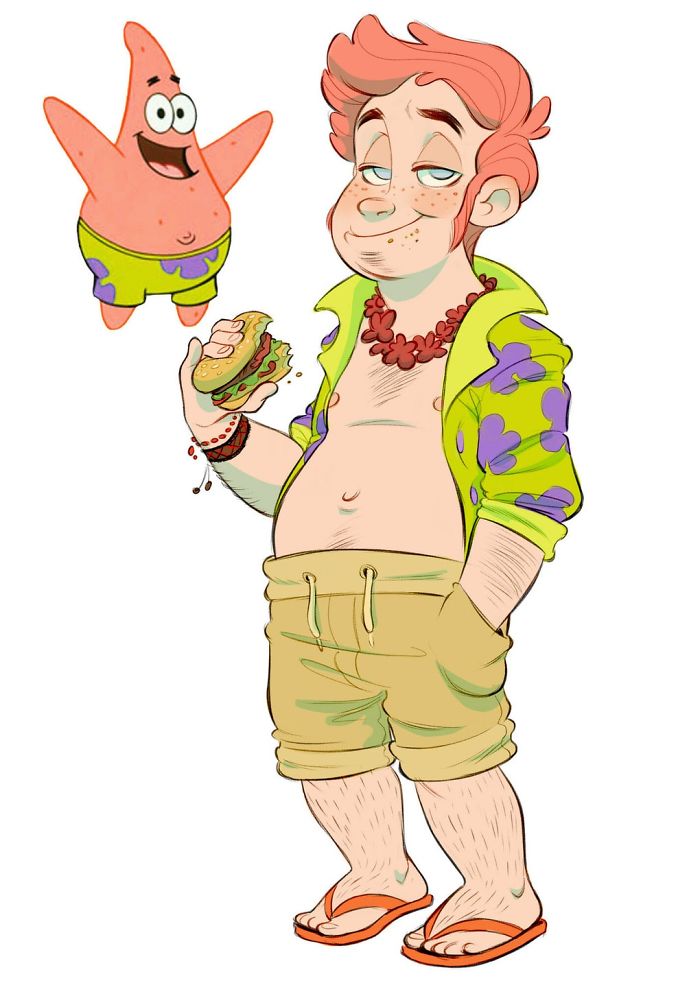 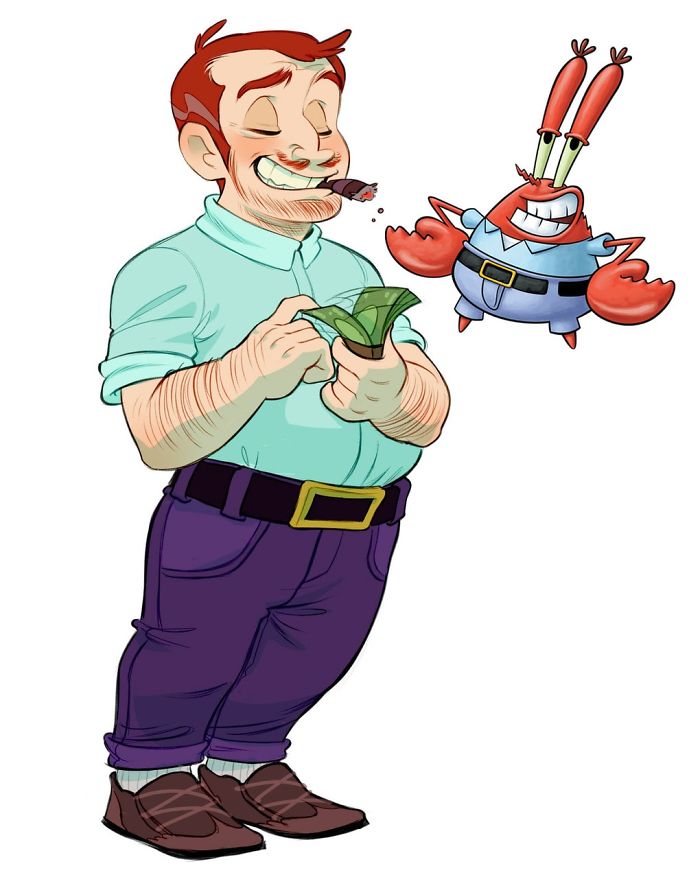 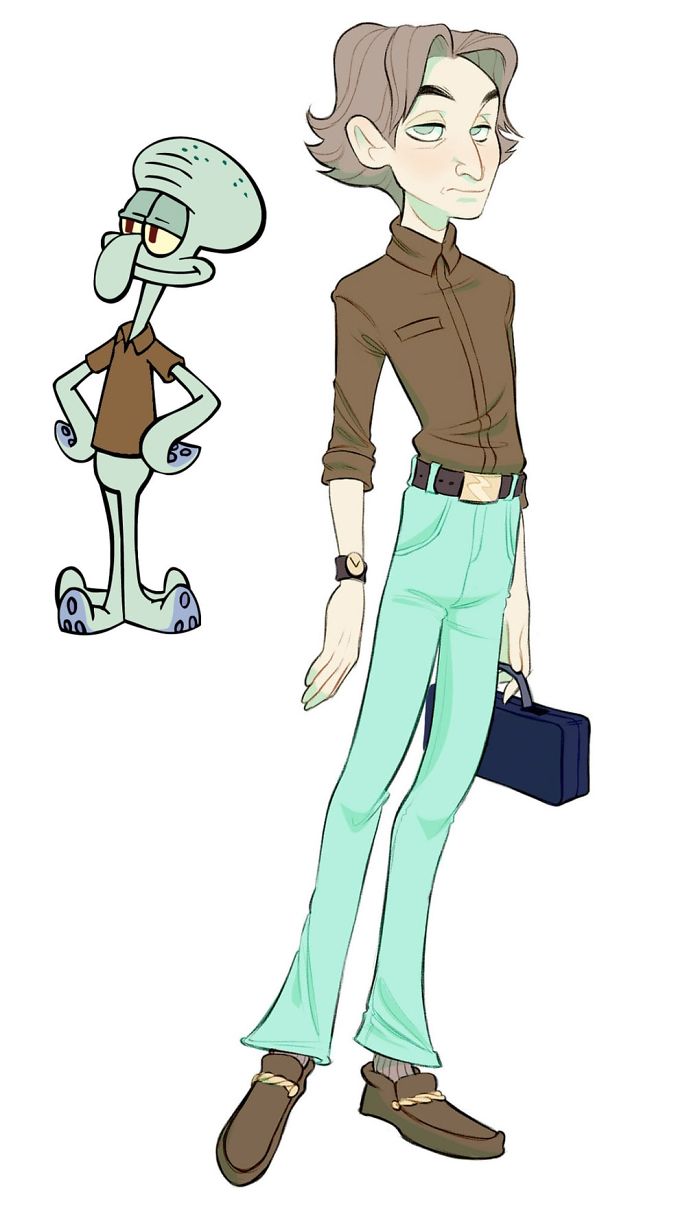 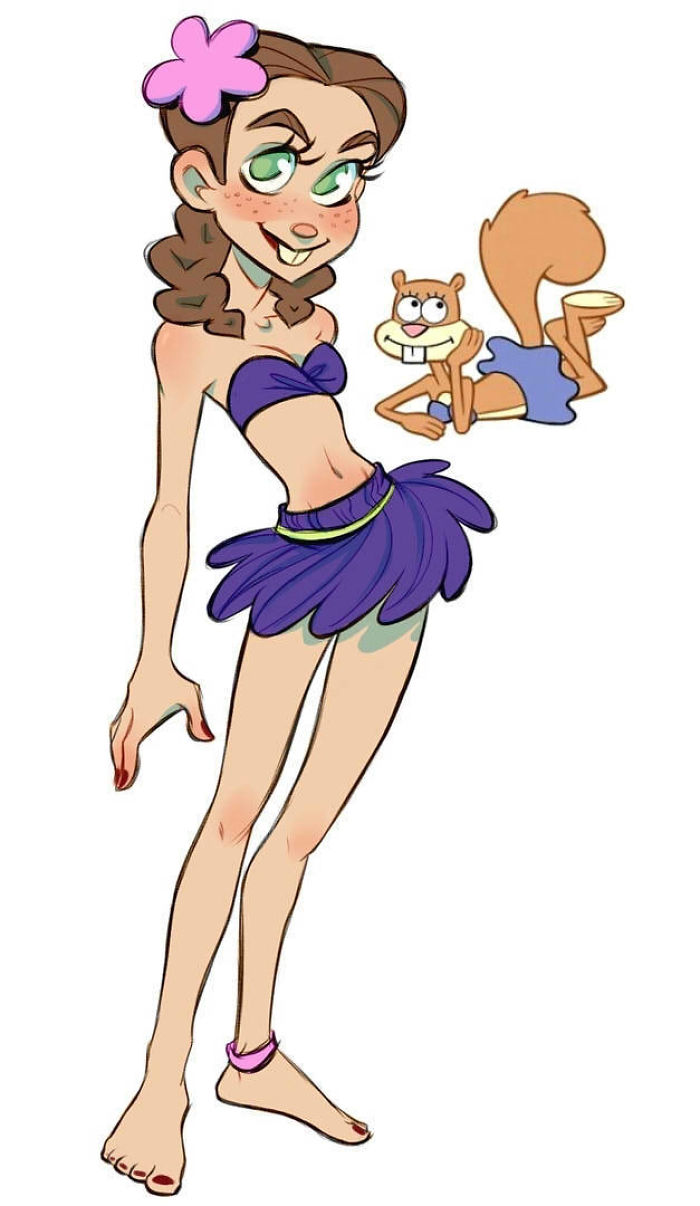 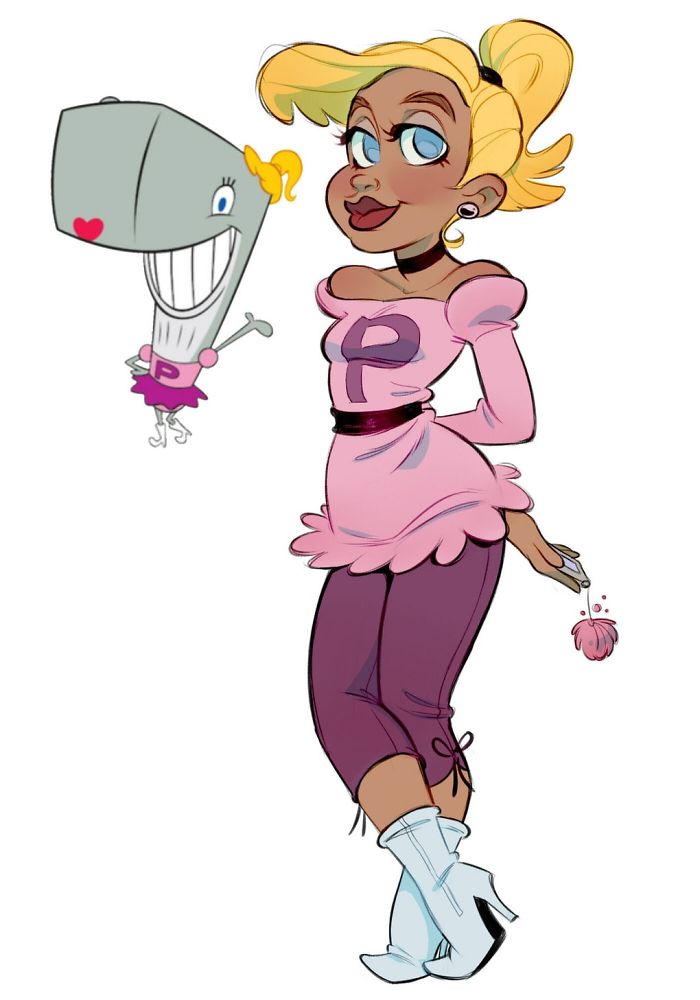 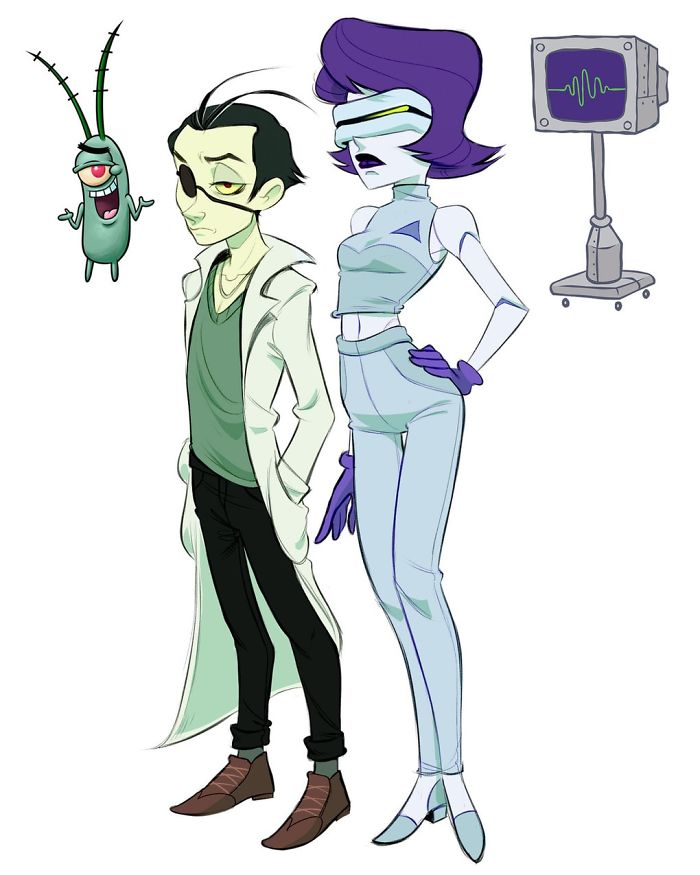 So what did you think of her artwork? Do you think she did these characters justice? If you love her art style why not go over to her Tumblr and take a look at what other stuff she has to offer? Luckily she even does commission, and all you have to do is message her.

Don’t forget to comment down below and let us know what you think!