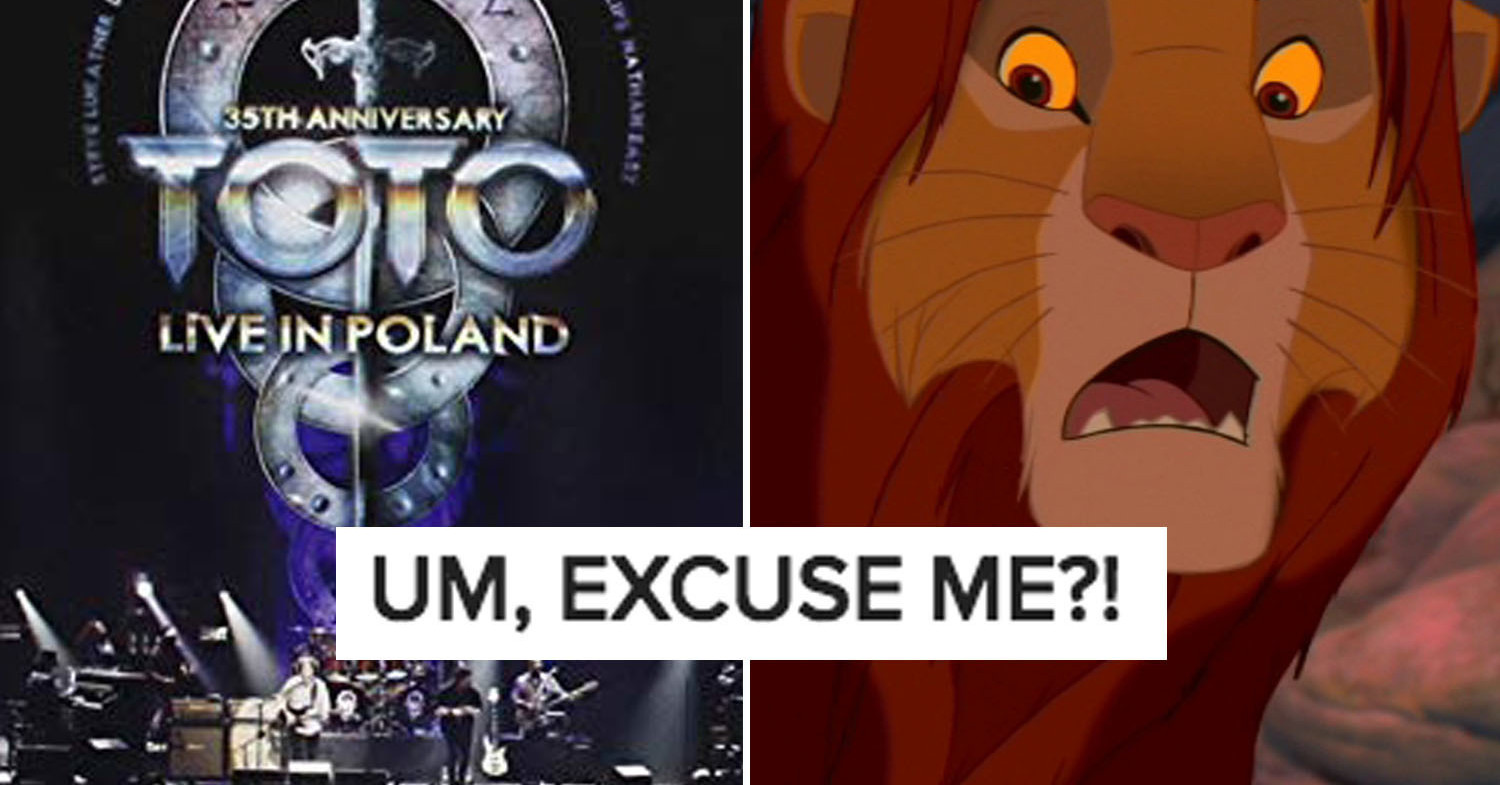 Who knew the lead singer from Toto was the voice of Adult Simba?

Because I sure didn’t. And I love The Lion King. I mean, it might be one of my most favorite Disney movies ever, and yet here I do not know anything. Many people have been obsessed with The Lion King, and it is quite understandable because I can relate hardcore with this.

However, what does this have to do with the lead singer from Toto, you ask? Well, you see, he is the one behind the melodious voice of Adult Simba.

Joseph Stanley Williams is an American rock singer and film score composer, best known for his work in the rock band Toto, which he fronted from 1986 to 1988, and again from 2010 to the present.

How could I think that I knew everything about The Lion King?

I only came to realize this when one Tumblr User posted the following.

Yup, I am not at all making this up. This is actually true.

So as it turns out Joseph Williams sung both ‘Can you feel the love tonight?’ and the iconic Hakuna Matata!

I also have proof, so you know that this is not another bluff. 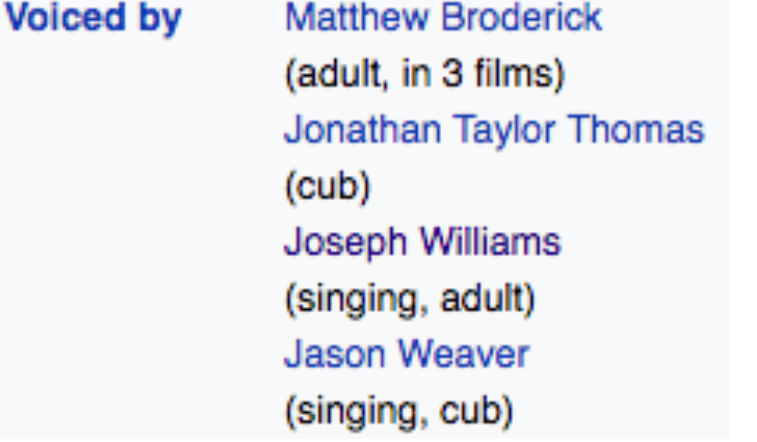 Now that you know, Can you hear the rock vibes in this song?

They even credited him. How could we be so blind?

So now that you know this information, How do you feel?

I am amazed at this discovery.

Comment down below and let us know what has changed for you.