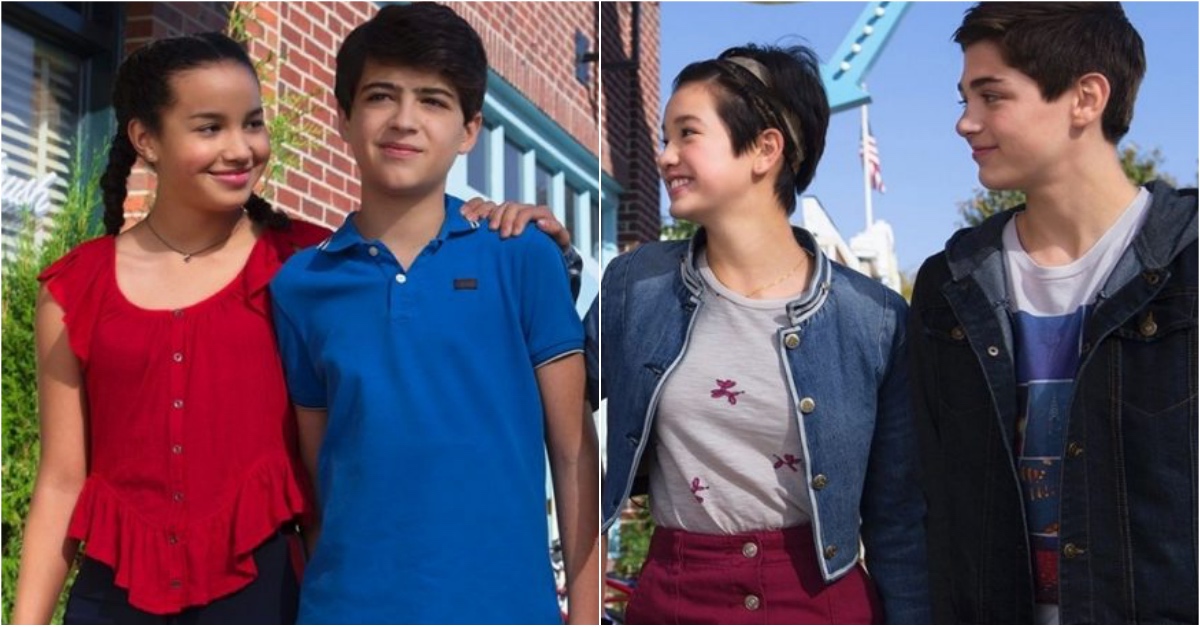 Disney Channel is doing something incredibly natural for once!

It is bringing a storyline to one of its shows that will have one of its major characters realize and come to terms with the fact of being gay.

The series, Andi Mack is a teen-based show and it will begin its second season with 13-year-old Andi Mack’s best friend, Cyrus, grapple with the fact that he has feelings for Andi’s crush, Jonah. When he tells their mutual friend, Buffy, he’ll find the support of a friend he needs to help him come to terms with his sexuality and to tell his new girlfriend. The network reportedly hopes Buffy’s reaction will paint her as a role model for both kids and adults when it comes to the issue of coming out. 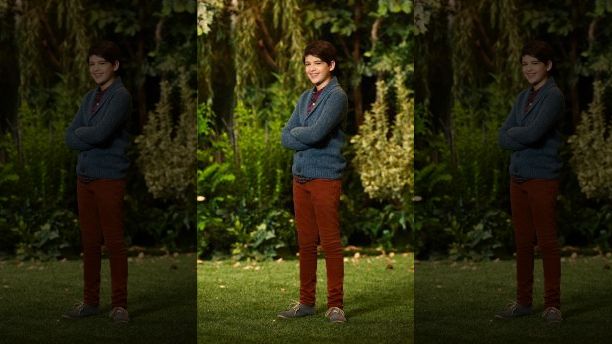 The story-line marks the first time the network has tackled LGBTQ issues in which a character discovers he or she is gay.

Advocacy groups such as the Gay and Lesbian Alliance Against Defamation (GLAAD) have been praising the choice since they were allowed to screen the premiere in advance.

Sarah Kate Ellis, President and CEO of GLAAD, has this to say about the show’s decision:

“With more and more young people coming out as LGBTQ, Andi Mack is reflecting the lives and lived experience of so many LGBTQ youth around the country. Television reflects the real life world and today that includes LGBTQ youth who deserve to see their lives depicted on their favorite shows. Disney has been a leader in LGBTQ inclusion and there are so many young people who will be excited to see Cyrus’ story unfold.”

Disney also released a statement about its decision on its website, which read as follows:

“Andi Mack is a story about tweens figuring out who they are. Terri Minsky, the cast and everyone involved in the show takes great care in ensuring that it’s appropriate for all audiences and sends a powerful message about inclusion and respect for humanity.”

While many have praised the decision, some have risen up against it as well and are openly writing about the same in social media. 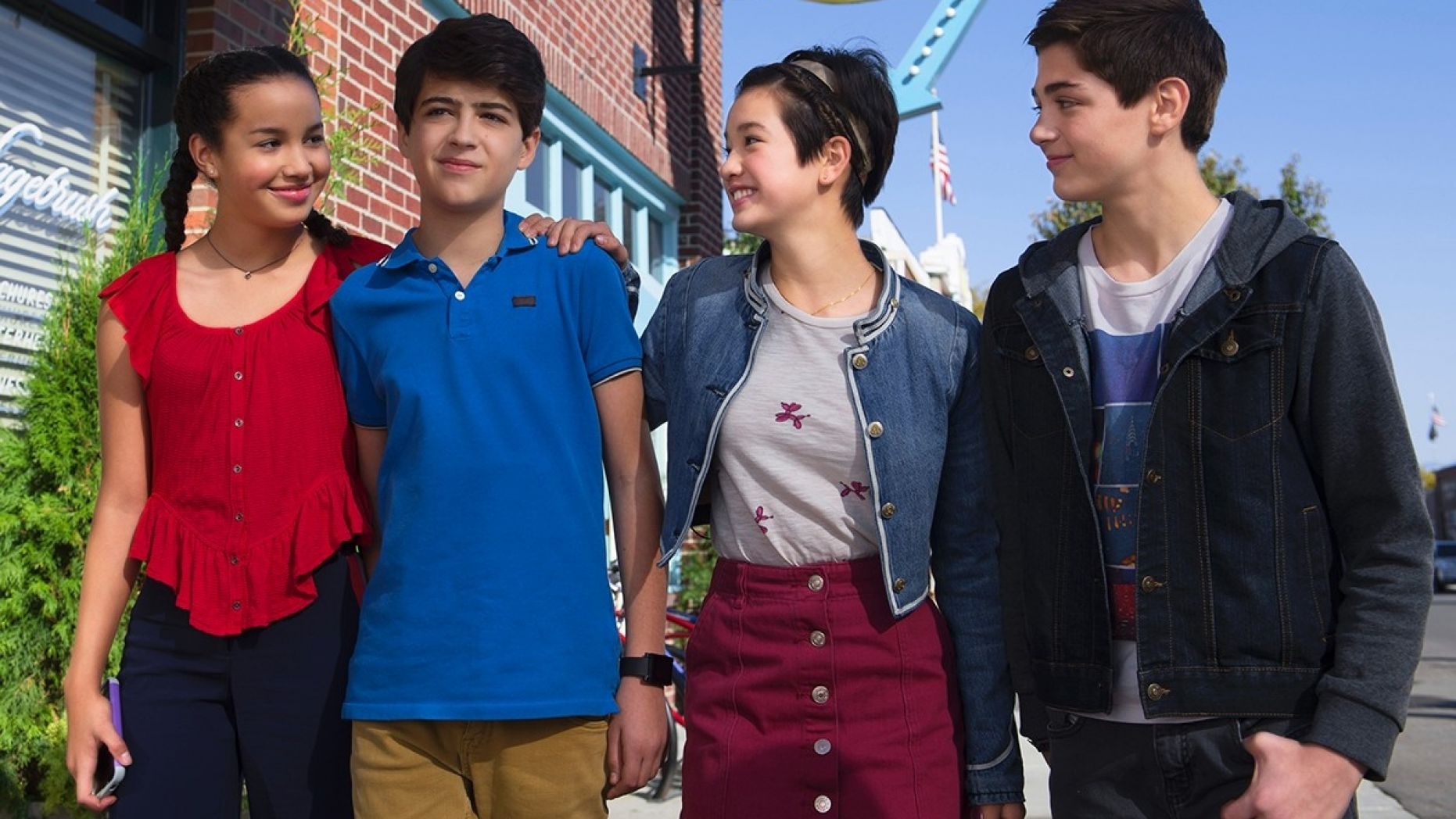 Source: FN
What do you think about it?