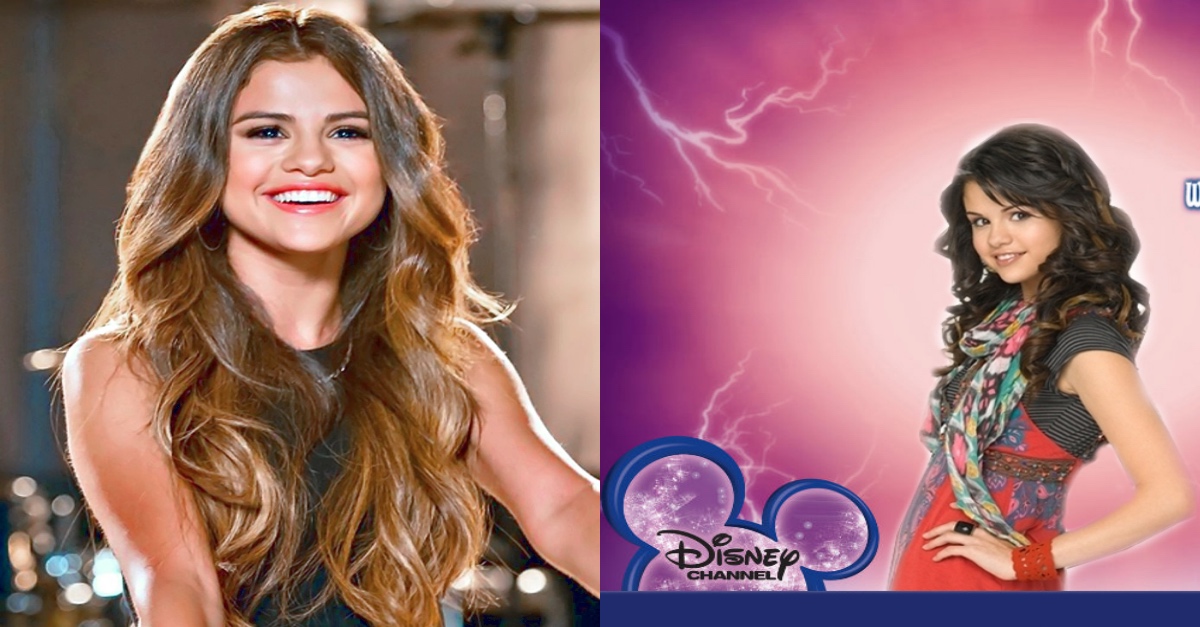 At only 11 years old, Selena Gomez started her acting career. You may remember her as a face from Spy Kids 3: Game Over, or coming into her own character as one of the kids from Barney and Friends, you’ll certainly remember her as Alex Russo from Wizards of Waverly place. A common theme in all these earlier titles is that they were mostly Disney films or shows and with being so wrapped up in Disney productions, the ugly side of Disney certainly left its mark on Selena.

Selena Gomez opens up about feeling “violated” during her teen acting years.

Child stardom is always hard on the kids in the industry, as we’ve seen from the many problems facing some of our favorite child celebrities like Lindsay Lohan, Amanda Bynes, and many others. Selena Gomez came out saying she felt “violated” by the industry. Selena clarified in a statement during her interview with Business of Fashion magazine:

“I remember just feeling really violated when I was younger, even just being on the beach. I was maybe 15 or 16 and people were taking pictures — photographers, I don’t think anyone really knew who I was. But I felt very violated and I didn’t like it or understand it, and that felt very weird, because I was a young girl and they were grown men. I didn’t like that feeling.”

Should we be worried about the mental health of child stars?

Although drugs is the first thing that comes to mind when thinking about child stars having problems in their adult years, not many people think about the mental side effects. Who can blame them when these young girls and guys are being ogled at before they are even 18? Selena opened up about even being ogled by film crew members during her filming of spring Breakers!

In 2014 everyone heard and speculated why Gomez checked into a rehab center in Tennessee. As we found out a year or so later, the cause was not drugs, but a combination of a disease called Lupus and Selena’s own worry for her mental health.

“I had no phone, nothing, and I was scared. But it was amazing and I learned a lot, I was in the countryside and never did my hair; I took part in equine therapy, which is so beautiful. And it was hard, obviously. But I knew what my heart was saying, and I thought, ‘OK, I think this has helped me become stronger for other people.’ “ Selena opened up about her time in an interview with InStyle.

The check-in helped Selena a lot, helped her leave an unhealthy relationship and get her on track to think more positively. It also taught her to go to therapy more often. It was a success story among the many unsuccessful stories we have heard over the years and will no doubt hear more as Disney is always filming new series and the need for child actors keeps growing.