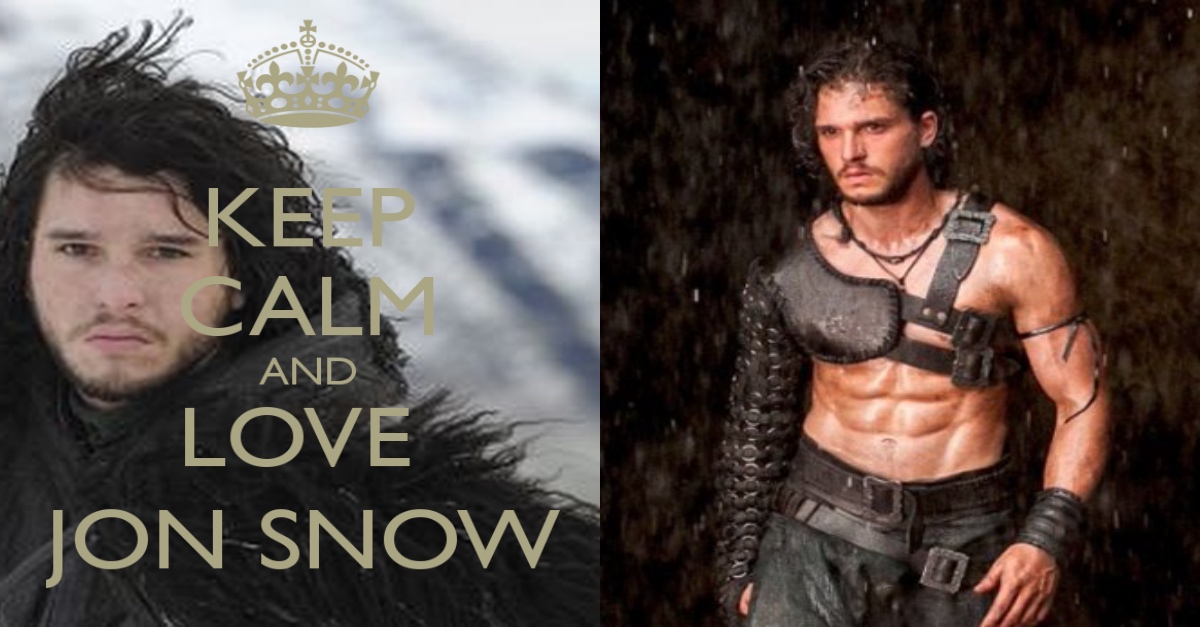 Jon Snow officially has the perfect butt, according to science anyway.

Yes, you read that right. According to science, Jon Snow (Aegon Targaryen) has the perfect butt.  Okay, so we may be biased, but based on science we might actually be right. It all comes down to the Golden Ratio.

The golden ratio also known as the Fibonacci Spiral,  is a geometrical sequence that has been around for centuries. Tracing back to Greek mathematicians, the golden ratio is said to measure the perfect ratio for aesthetic beauty. This ratio can be found in nature, everyday items, and now apparently butts as well.

The Golden Ratio In Nature

Now that season 7 has ended, and we await the premiere of season 8, we have another productive way to spend our time.  Remember, the long hours you spend staring at the Golden Butt, technically your just doing geometry.