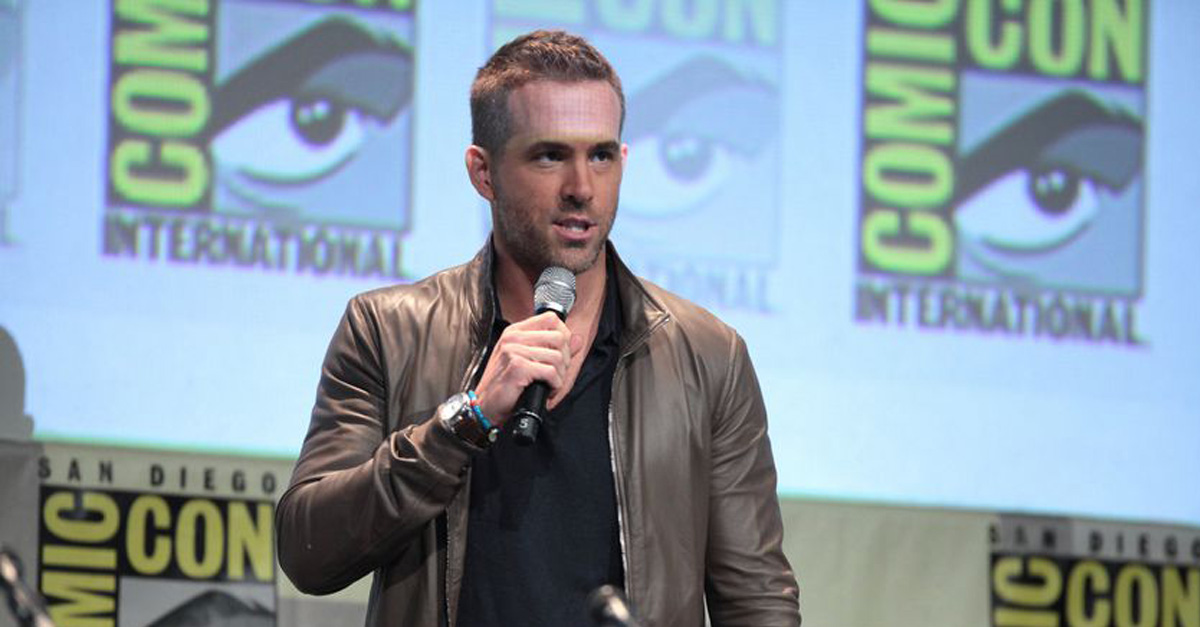 We are getting a Pokemon movie.

And it may not be as weird as it sounds. I mean Pokemon might be the largest franchise ever with comics, games, TV shows, toys, animated movies, and even a live touring musical.

So it makes perfect sense that they would want to make a movie. The weirdest thing about this however, is that Ryan Reynolds will be starring as Detective Pikachu. No, I am not making this up.

You see, the movie takes place in the world of Pokemon and tells the story of Smith’s father being kidnapped and Detective Pikachu taking the case.

Pokemon fans however are very curious about this whole movie.

Does it really sound that weird?

Wait, Ryan Reynolds is going to PLAY Detective Pikachu? That makes no sense, Pikachu only says his own name.

Although what fans are sure about is that they want a Deadpool-Pokemon cross-over.

This does mean one thing though, Danny Davito didn’t get the part.

no… it can’t be…. my dreams have been crushed….

This is the worst news of the year….

And fans are not happy about that at all.

My heart was set on Danny Devito to star as Detective Pikachu but Ryan Reynolds is fine too.

Maybe Danny can still be in the movie somehow. Perhaps as DP's Squirtle Squad informant. pic.twitter.com/sg7TxS6Llu

It is never too late for that!

Look, we all love Ryan Reynolds, but is it too early to start a GoFundMe to have Danny DeVito record all of Pikachu's lines as an alt voice track?

This fan-made trailer might convince you why Danny Devito should have gotten the part.