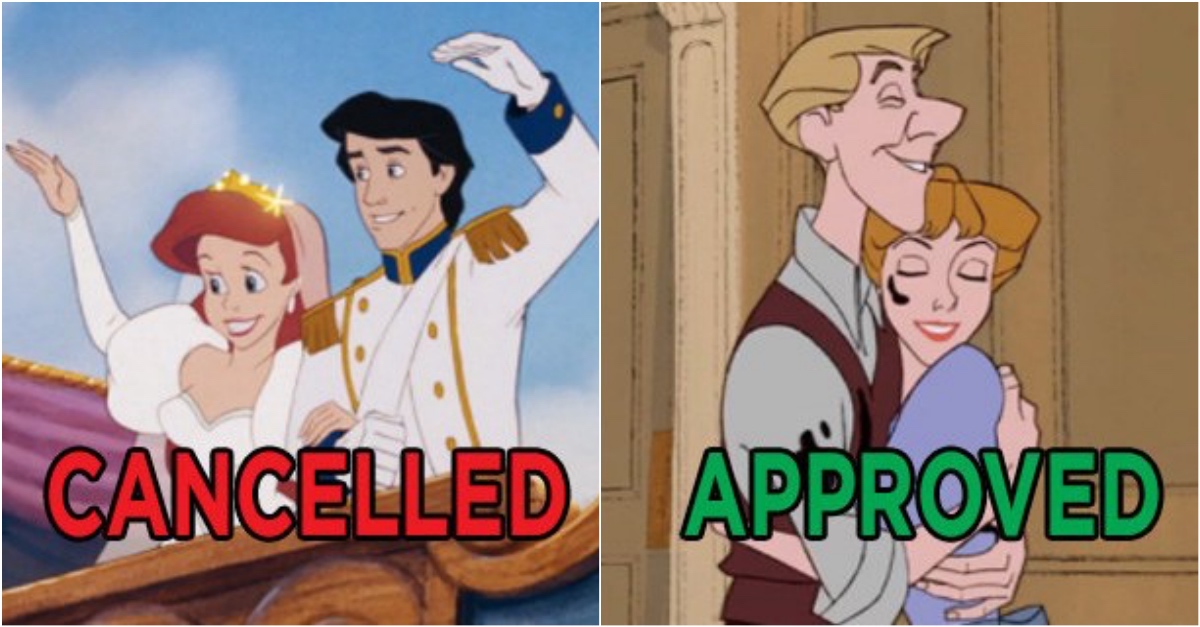 Roger and Anita are the only ones we should pay attention to.

Now, you would be thinking ‘Why would I do that? The movie isn’t about them.’ Well, I am here to answer all your questions and more. Which Disney couple comes to your mind when you think of true love?

Ariel and Eric? Belle and Beast maybe? Well sorry to break it to you but those couples have been canceled. The only couple who is worth noting is Roger and Anita. Let me tell you why.

First you have to forget all about Prince Eric and his dreamy eyes. 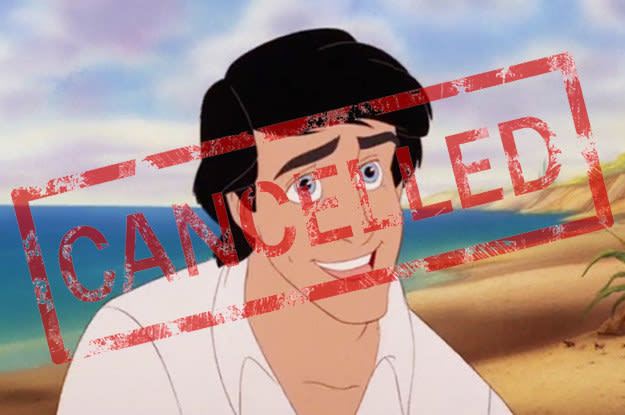 Then it it is time to forget about the red haired mermaid. What was her name again?

The only couple that matters is Roger and Anita from 101 Dalmatians. 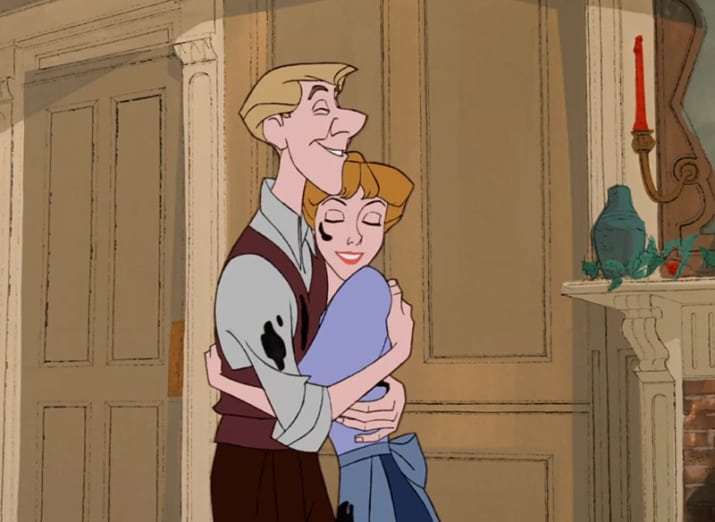 First of all they have that unique intelligent beauty about them. 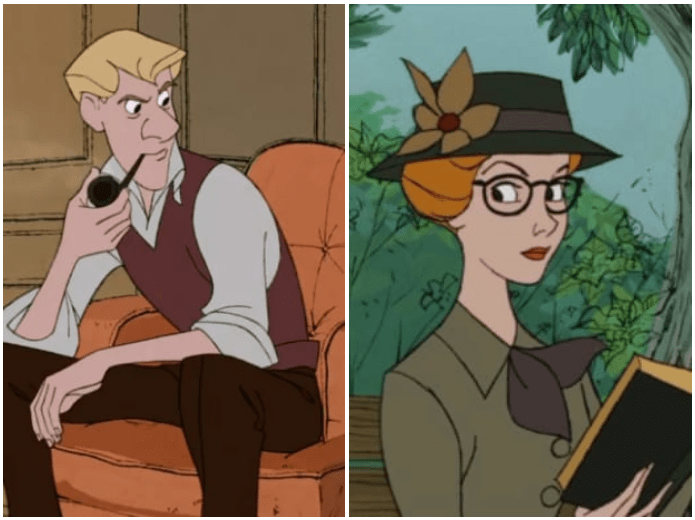 I mean just look at the fashion forward Roger. 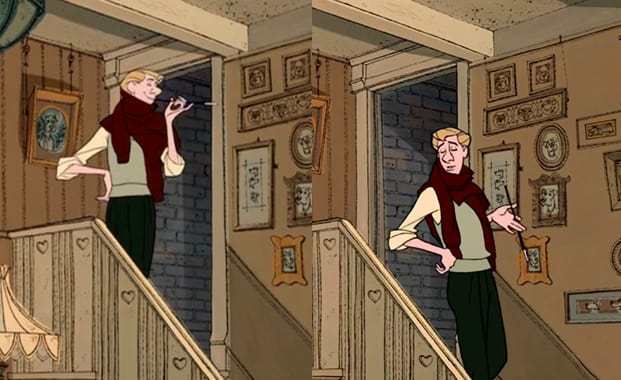 Even Anita can see that.

And they were set up by dogs! Do I need to say more? 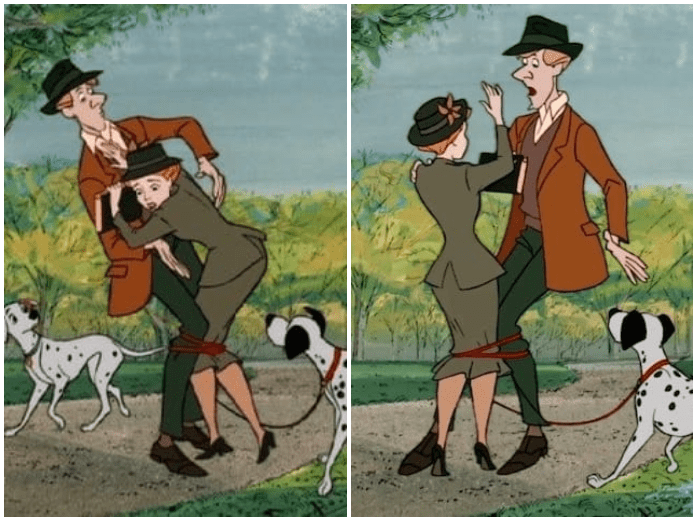 Still need more proof? Well, remember that you asked for it.

Anita likes to read books rather than comb her hair with a fork. 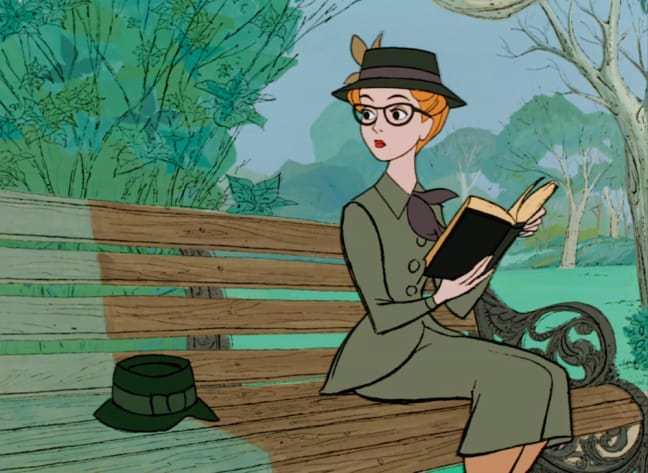 And Ariel didn’t even read the contract written by and evil witch. 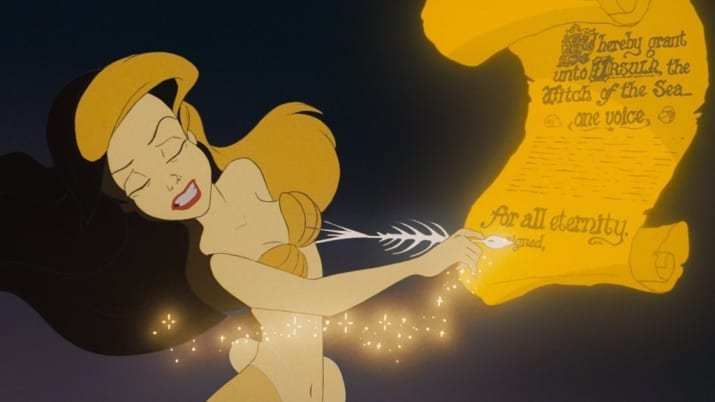 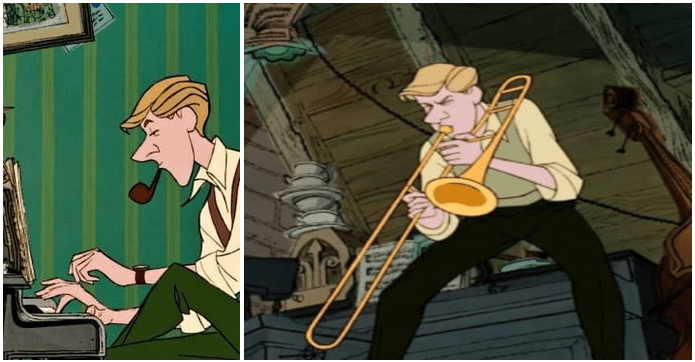 While Eric can’t even properly play a flute. 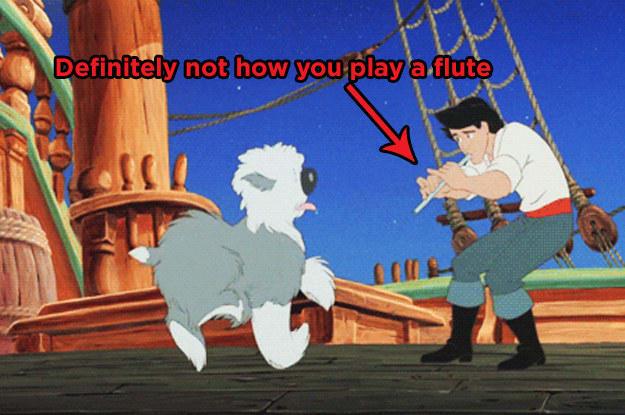 Anita knows a thing or two about fashion. 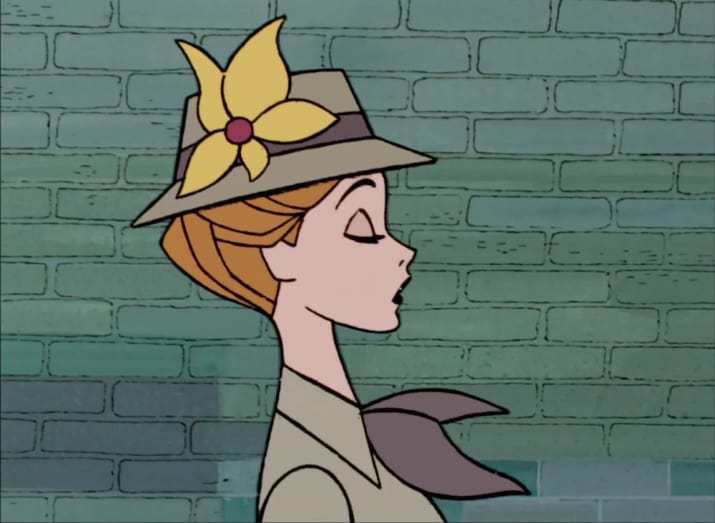 While Ariel thinks a sack and rope is all it takes. 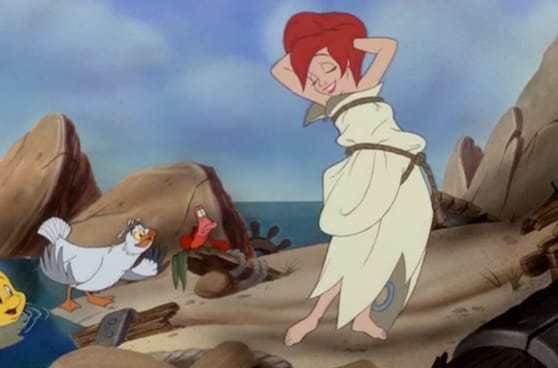 Roger and Anita own more than a 100 dogs! 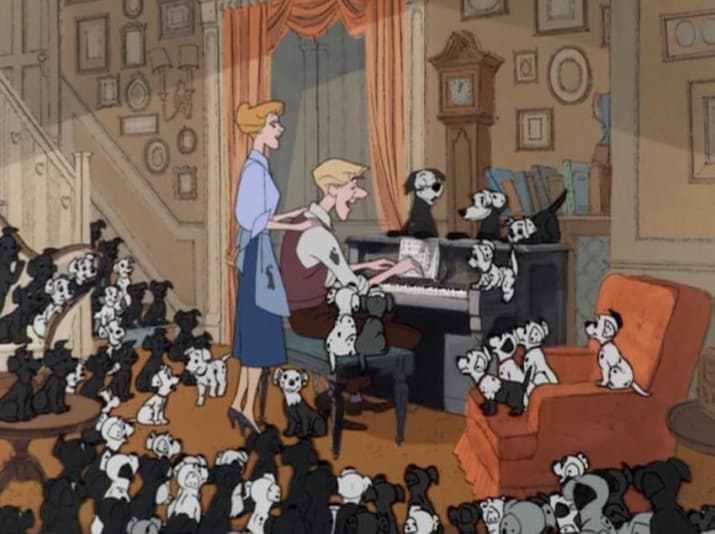 While Eric and Ariel only own one crab and a dog and they can’t even be bothered to shave the latter’s eye area so he can see.

So at the end of the day, Roger and Anita are a totally adorable and relatable couple.