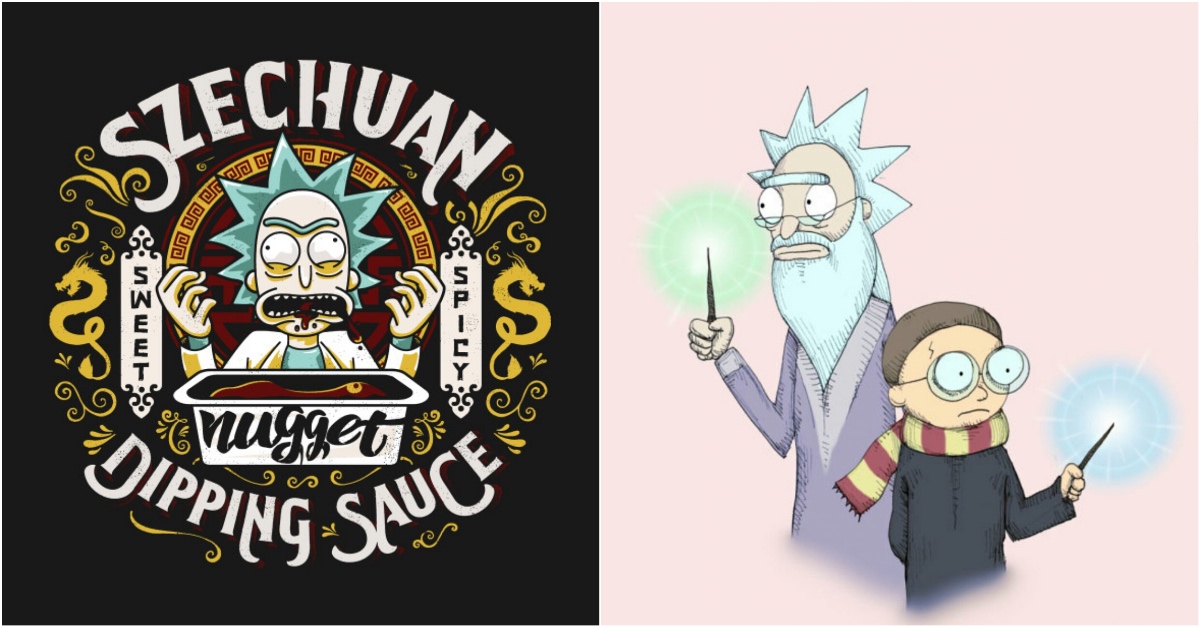 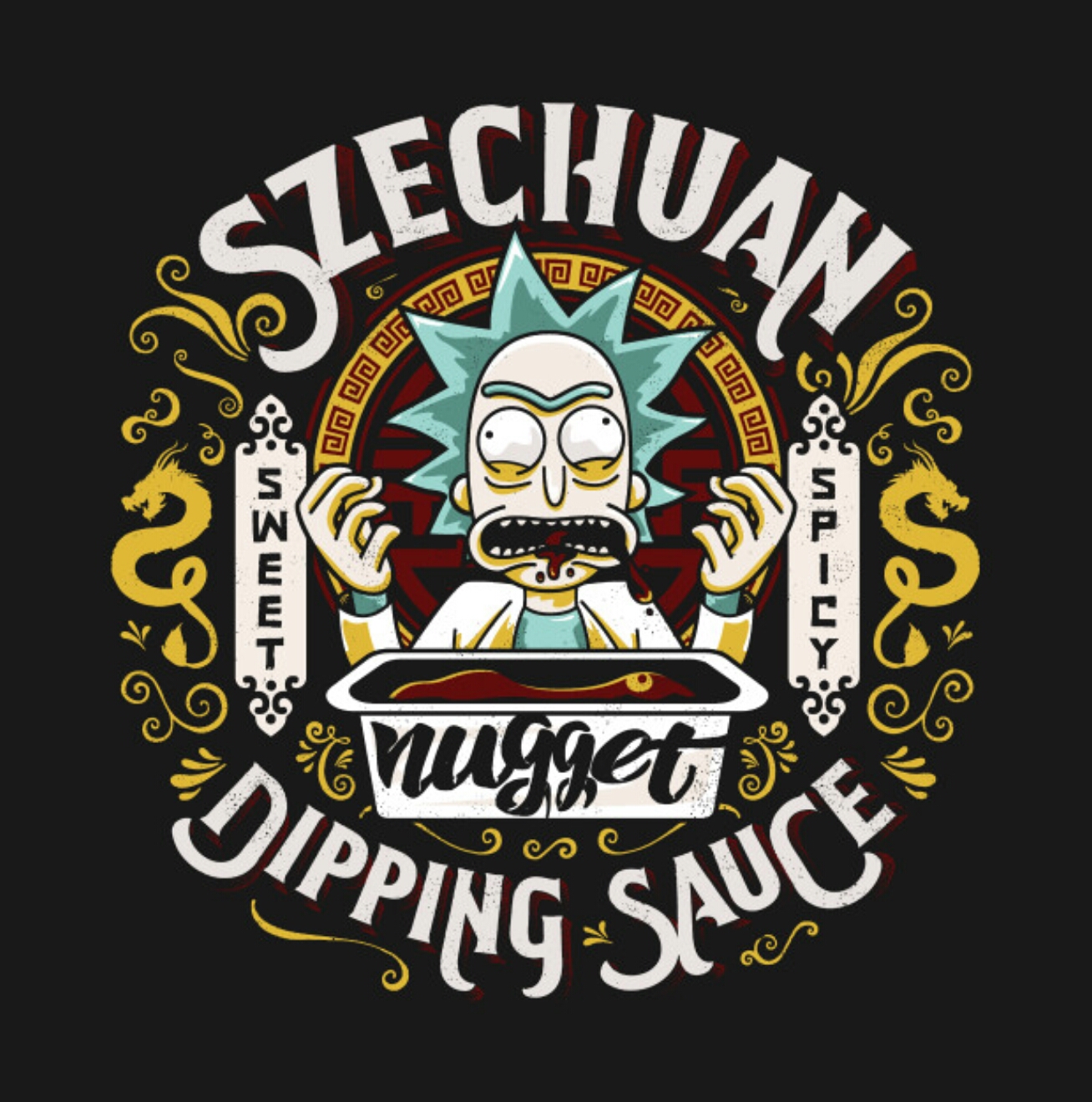 Rick and Morty is a cultural phenomenon. The show that started off as a mere experiment turned out to be hugely popular due to its acerbic wit, topical comedy and most of all, viewers’ ability to associate and identify with the relationships the character share.

It is then no surprise that a kind soul on the internet sparked up to the idea of having both Rick and Morty star in mashups based on some really popular TV shows as well as movies.

We have chosen a few of them for your viewing pleasure. Take a look below! 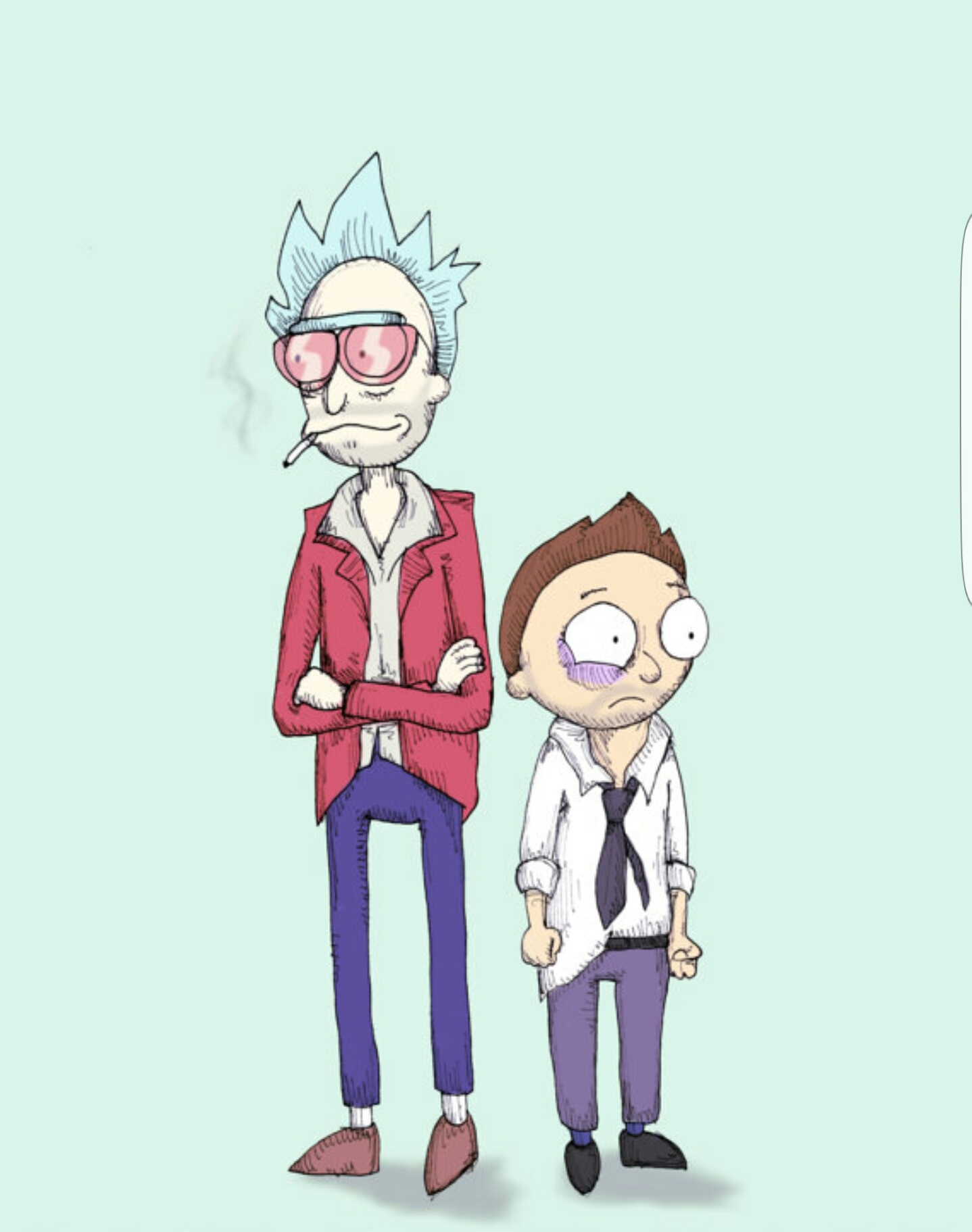 We wonder if they’ll enjoy beating the living bejeezus out of each other. 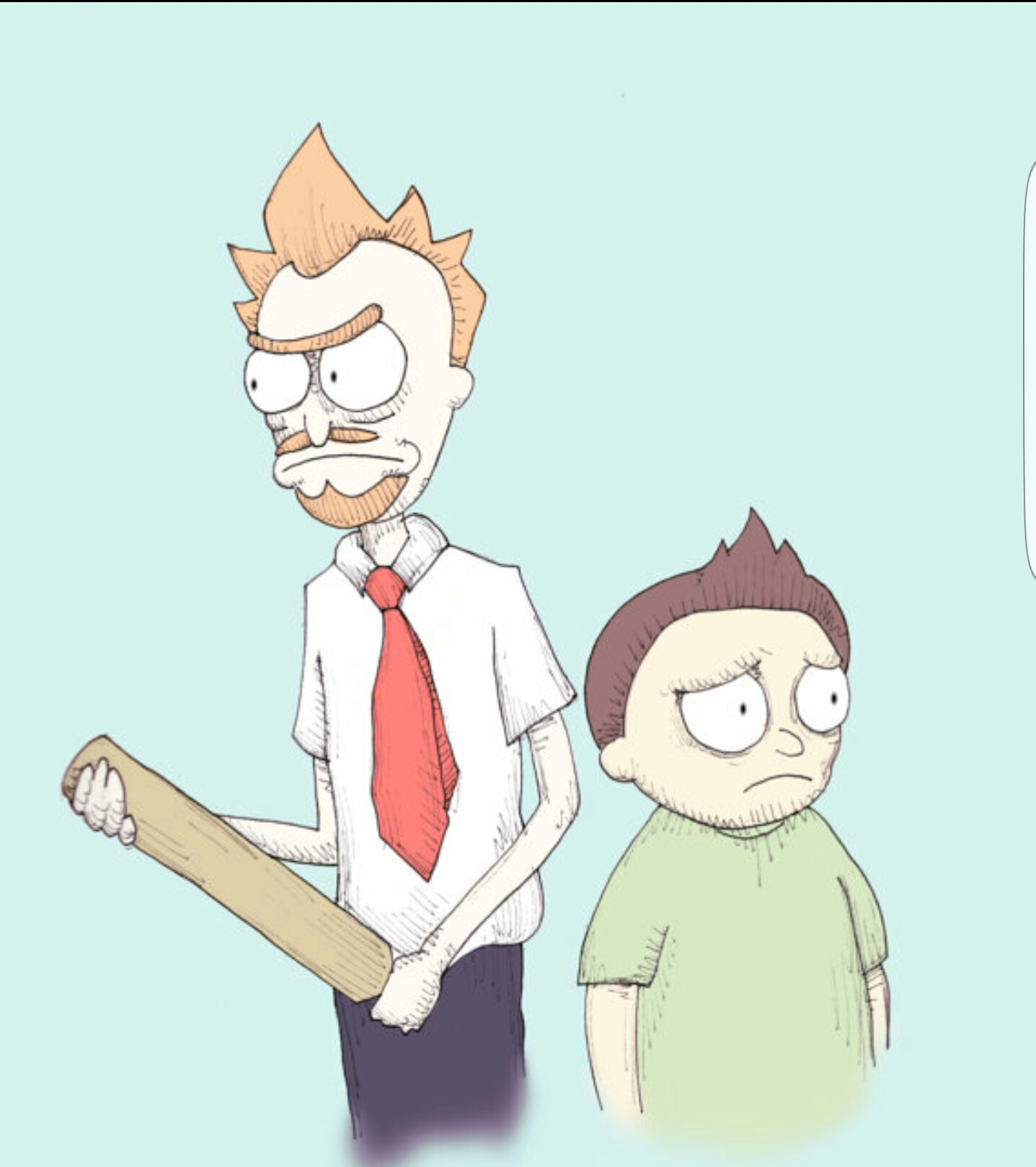 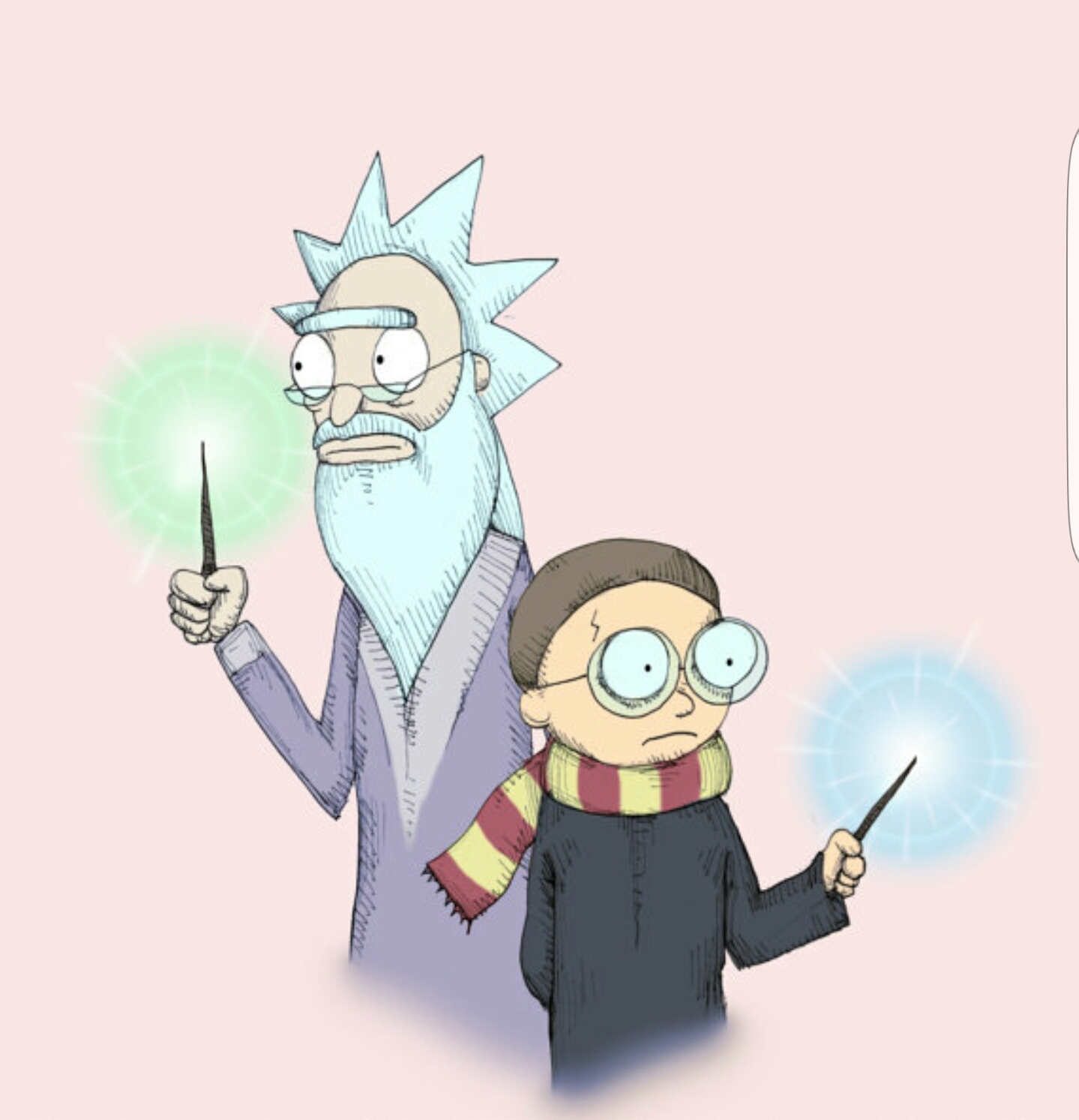 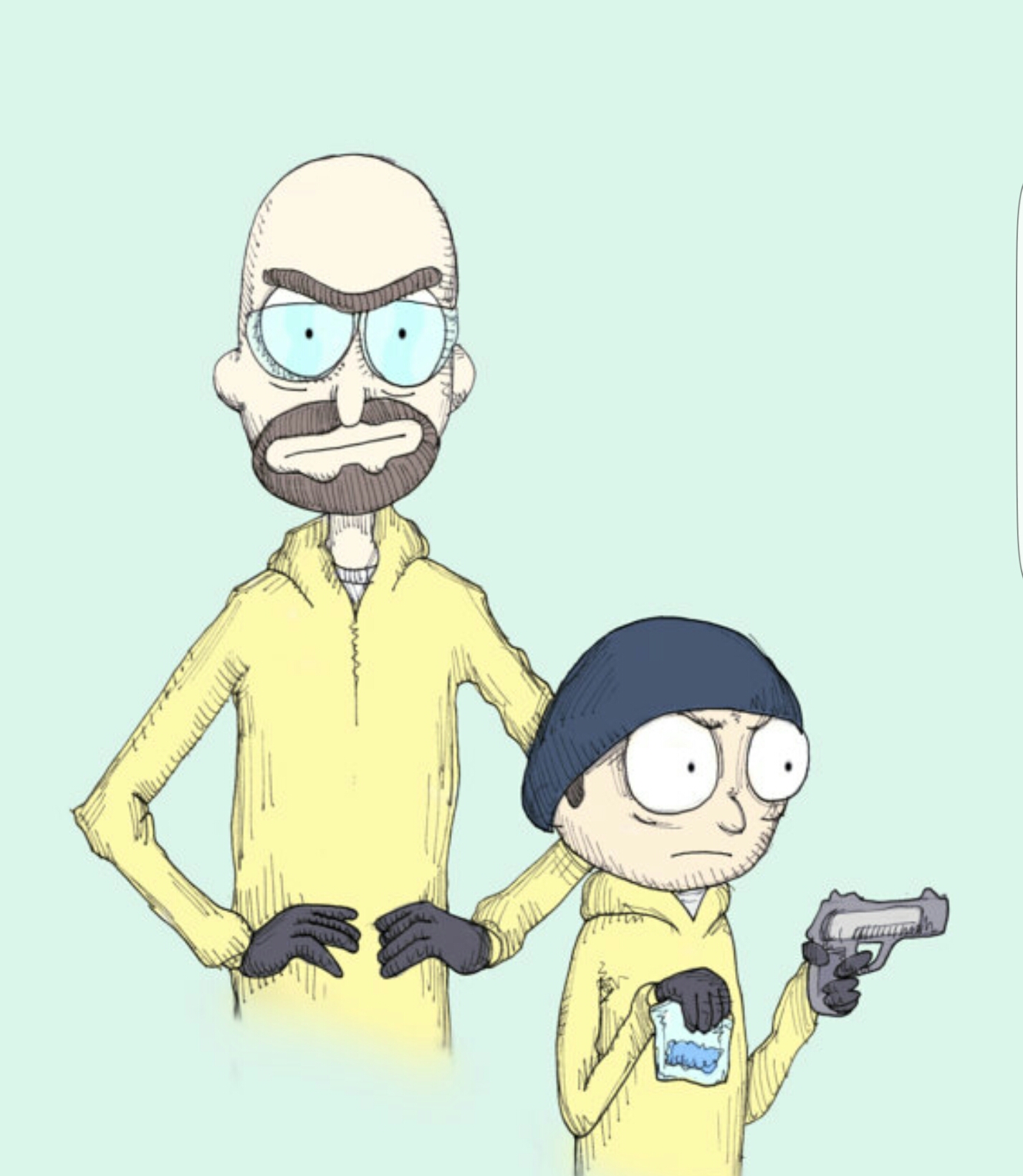 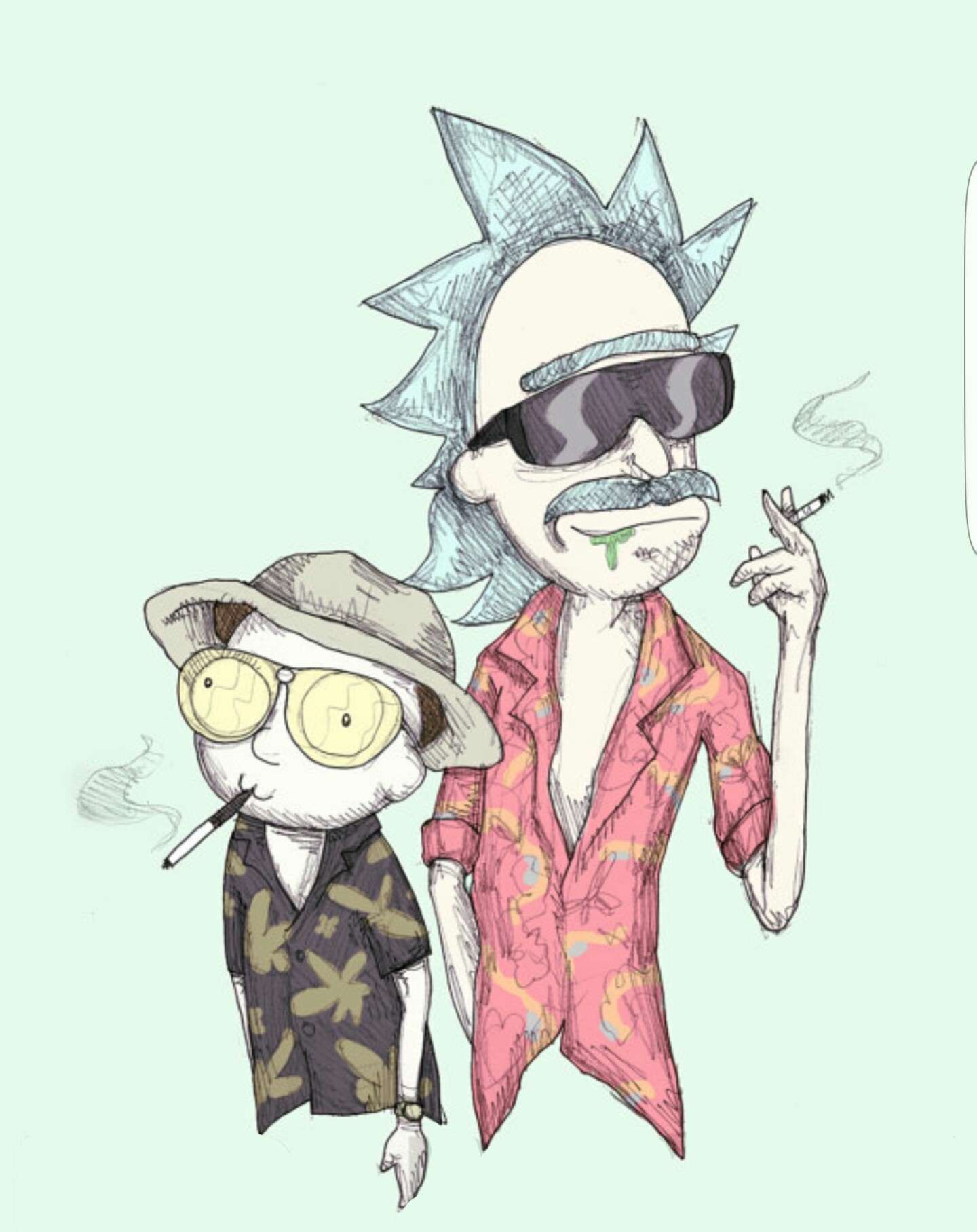 Wading through the deserted space landscape, are we?

So, what do you think of these wonderful illustrations?