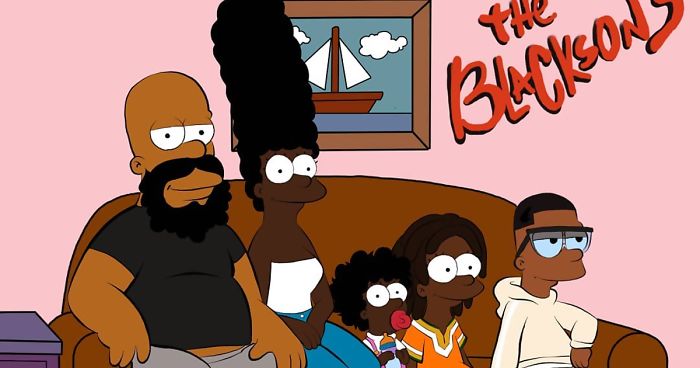 Racism is still quite prevalent in today’s society.

Even though we’d like to say that it has vanished for good, it is even more evident in Hollywood. After all how many cartoons do you know where the characters were black, middle-eastern or Asian?

Most of the characters that we know and love are usually white. This artist, however, is out to change that for at least black people.

I can relate when he says that he wanted to feel represented in cartoons when he was growing up but never was. All the black characters are usually supporting characters in cartoons and quite stereotypical most of the time to top it off.

That is why he set out to give our favourite characters a ‘makeover’. Scroll down below and take a look.

Tyron Handy is a Philadelphian cartoonist, illustrator and comic artist who loves to re-image cartoon characters. 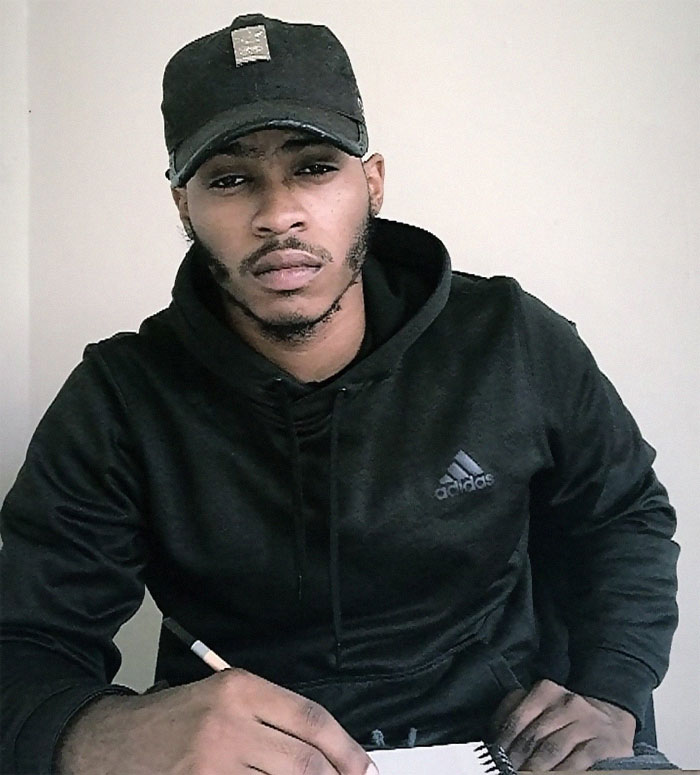 He has been posting on Instagram for over two years. 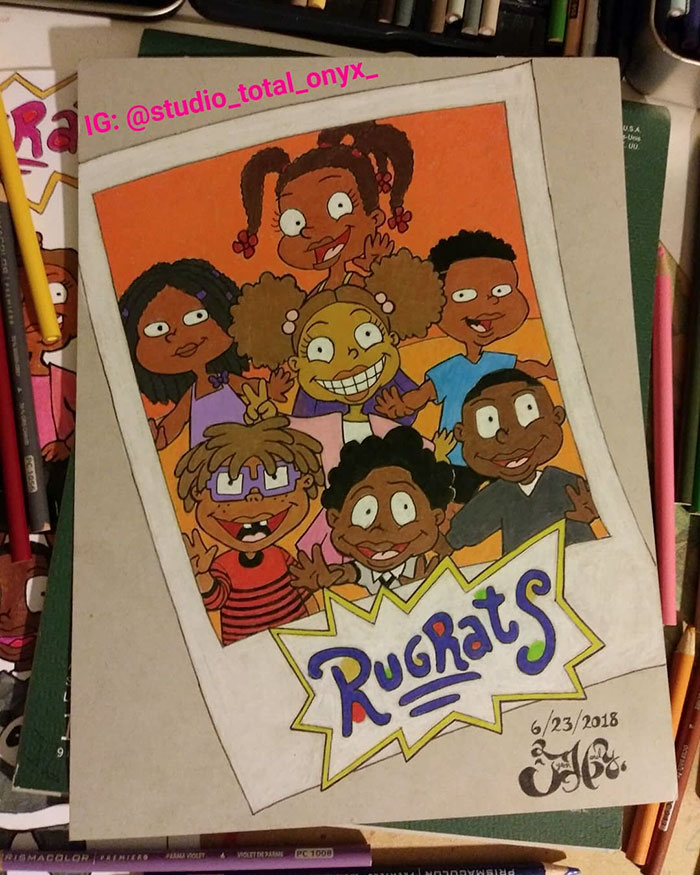 And he has already garnered over 23000 followers who absolutely adore his work. 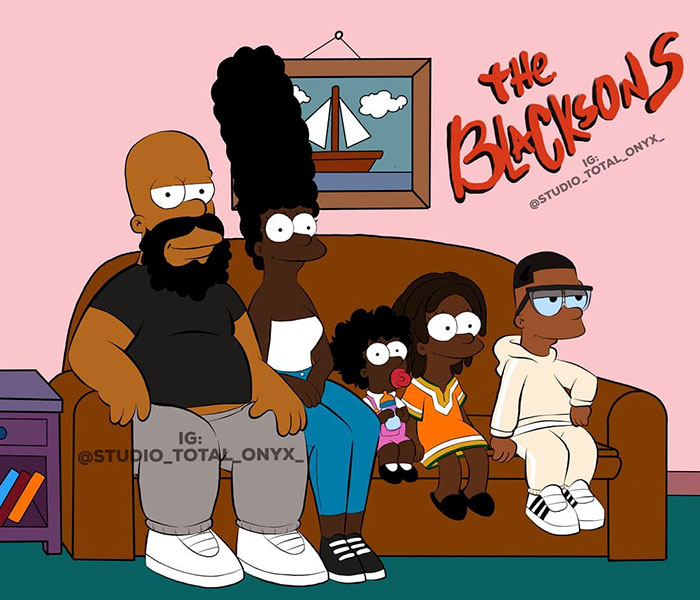 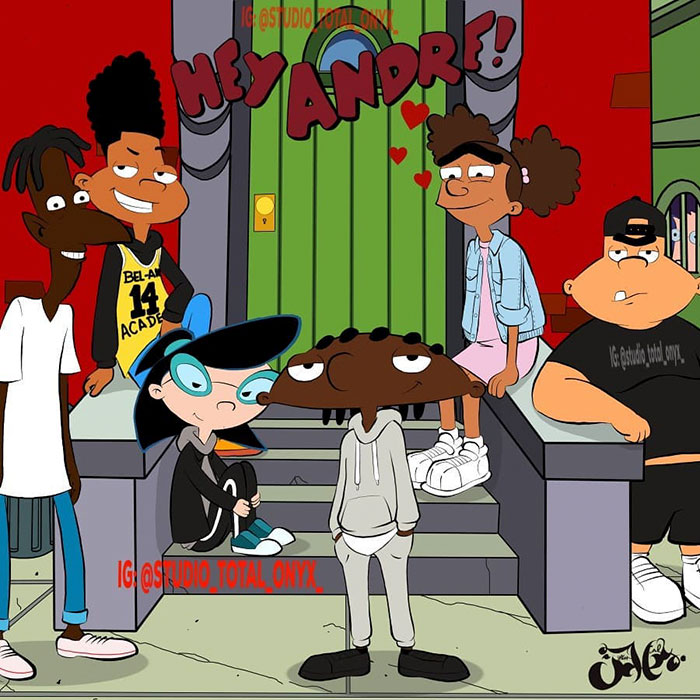 “Most recreations that I see are just people putting designer clothes and jewellery onto the characters and changing their skin colour.” 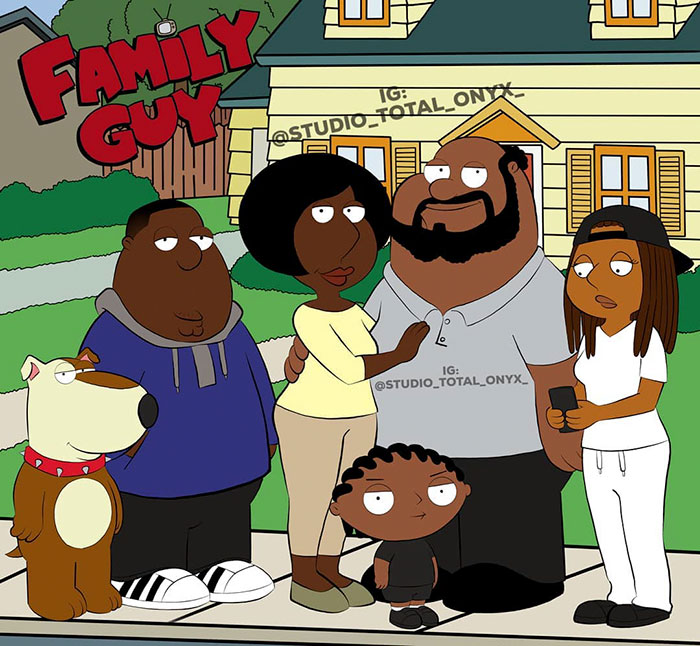 “My recreations really look like they could be parallel versions of the characters.” 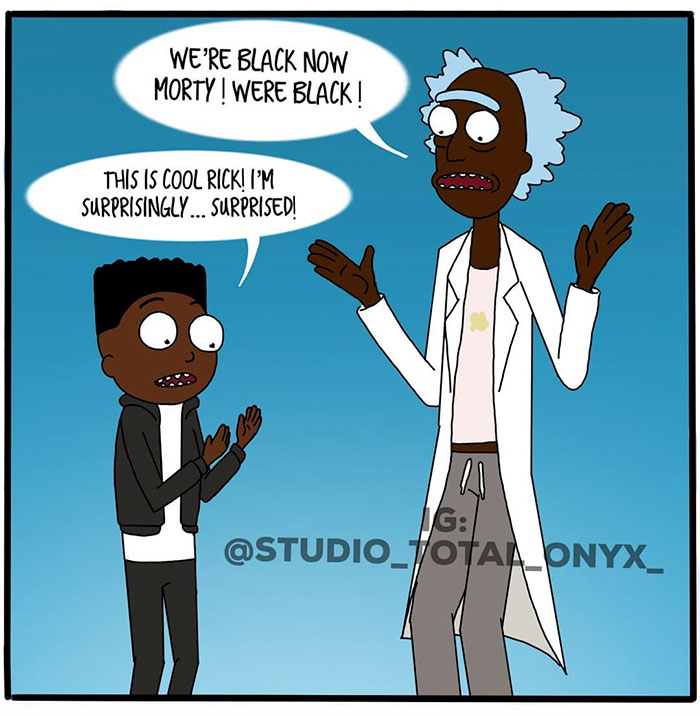 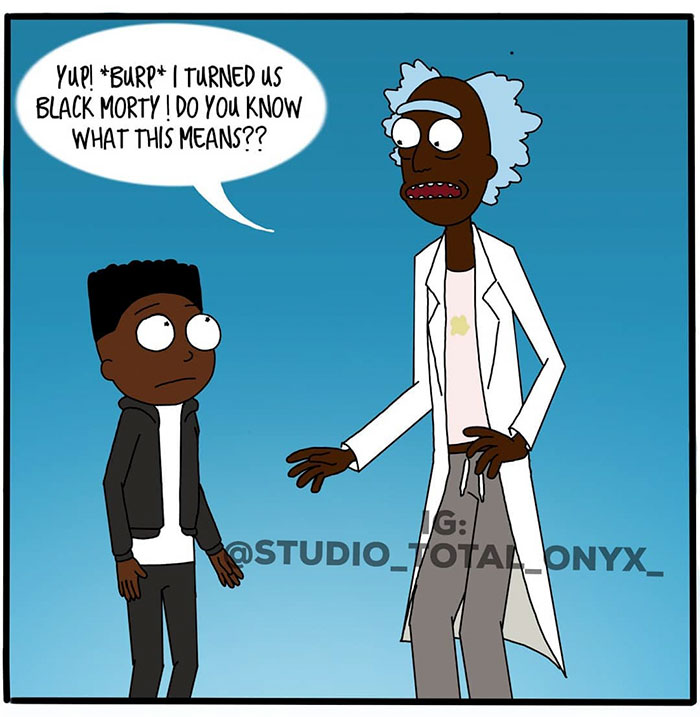 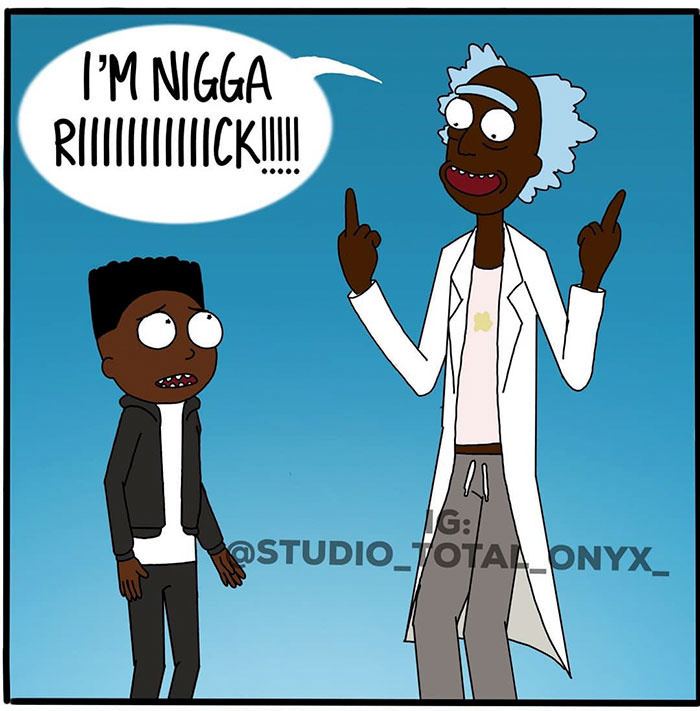 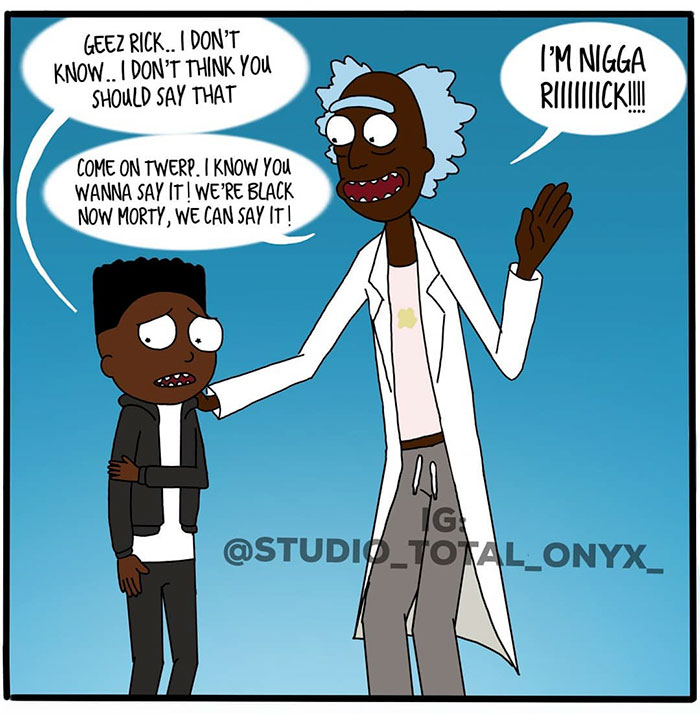 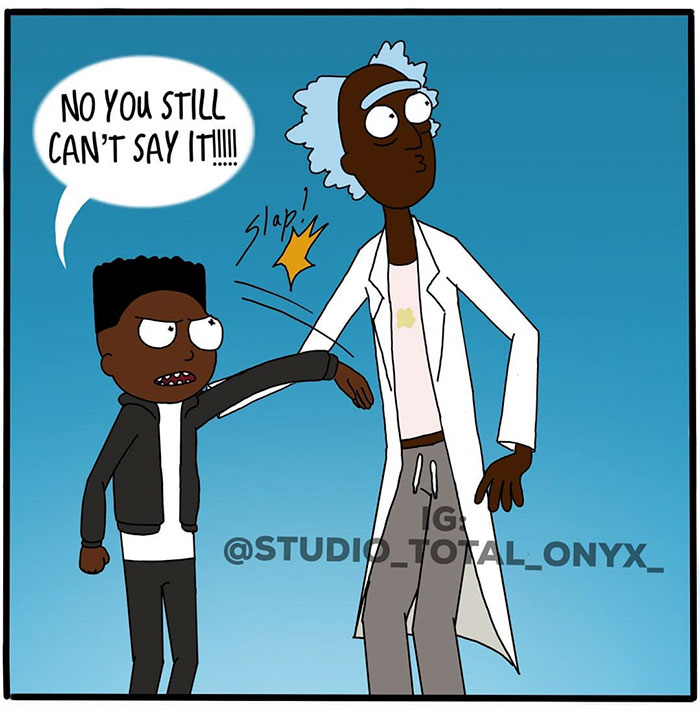 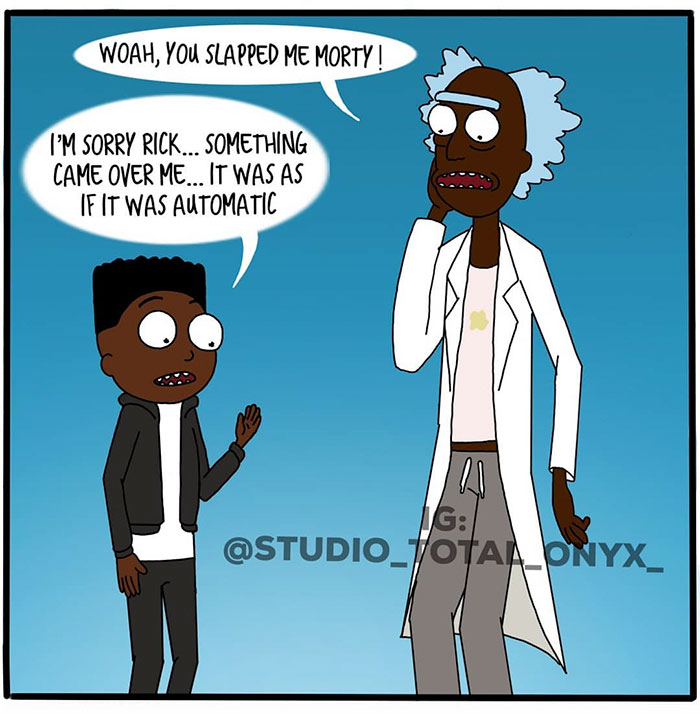 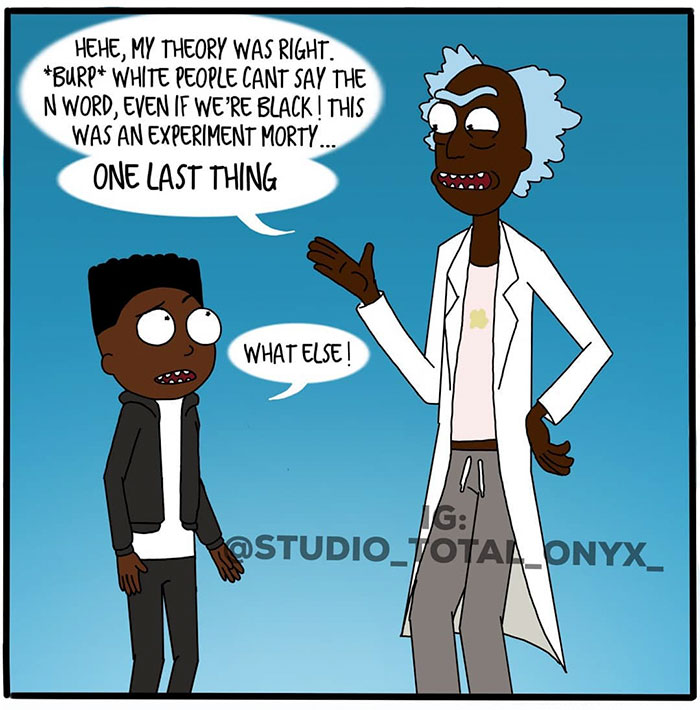 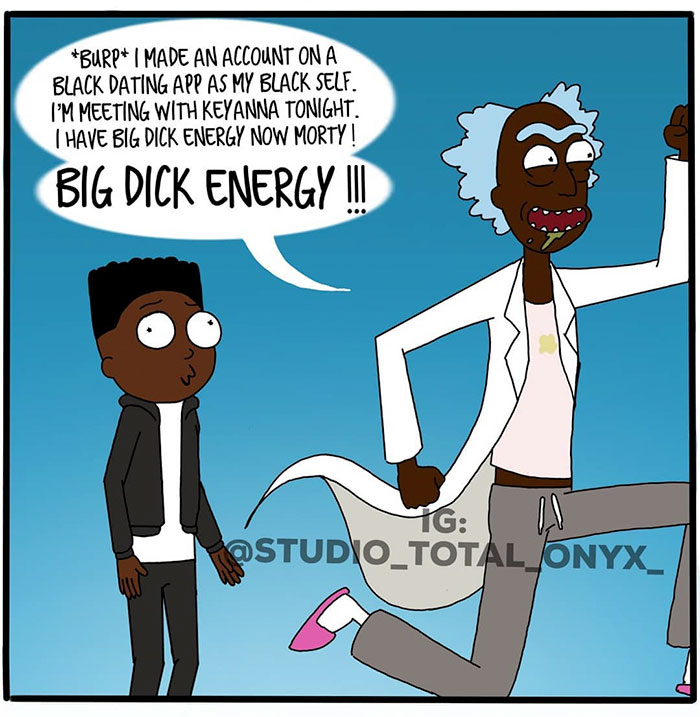 “There weren’t a lot of cartoons that I felt represented me much growing up.” 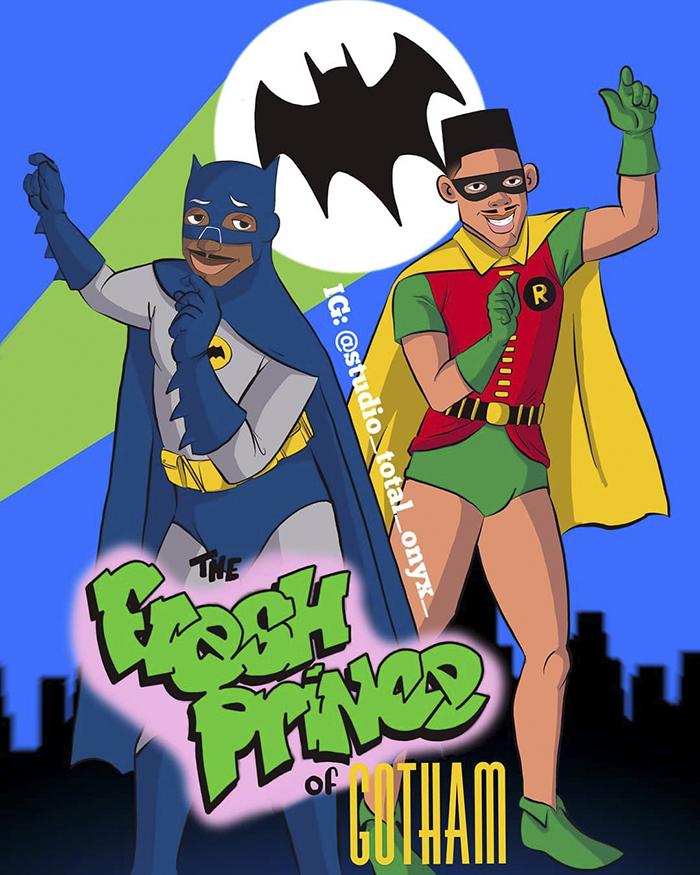 “Most black characters in cartoons and tv shows were stereotypical side characters and the best friend of the white main character.” 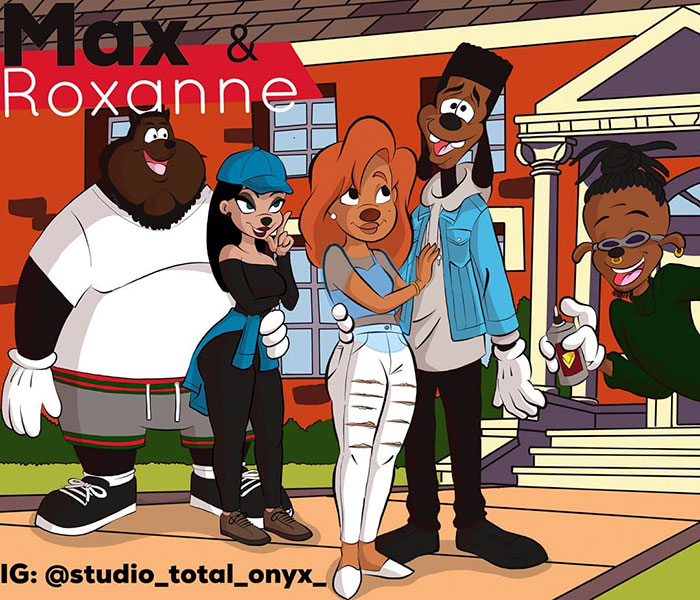 “Black kids need to be able to see more representations of themselves in media.” 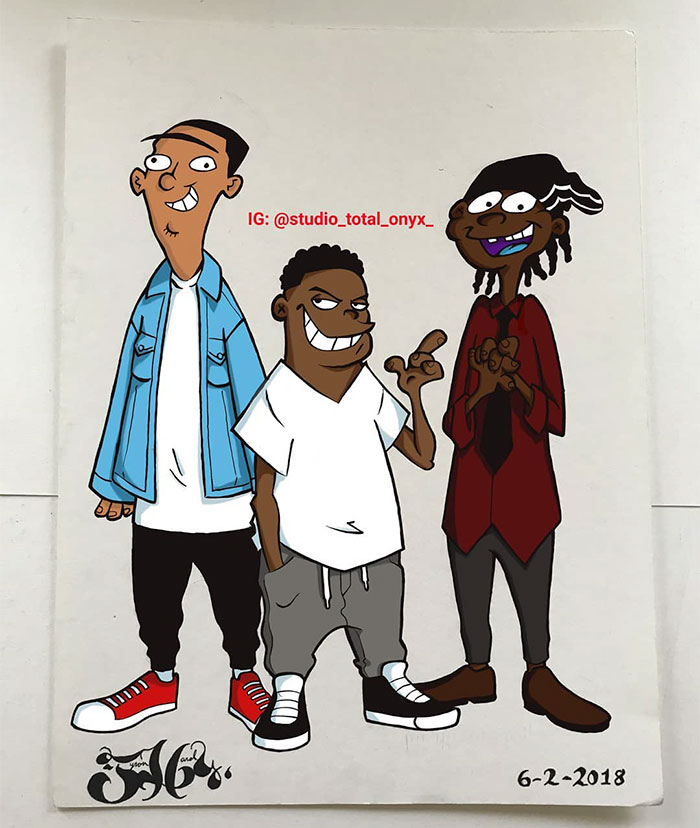 “I hope that one day I can run my own animation studio.” 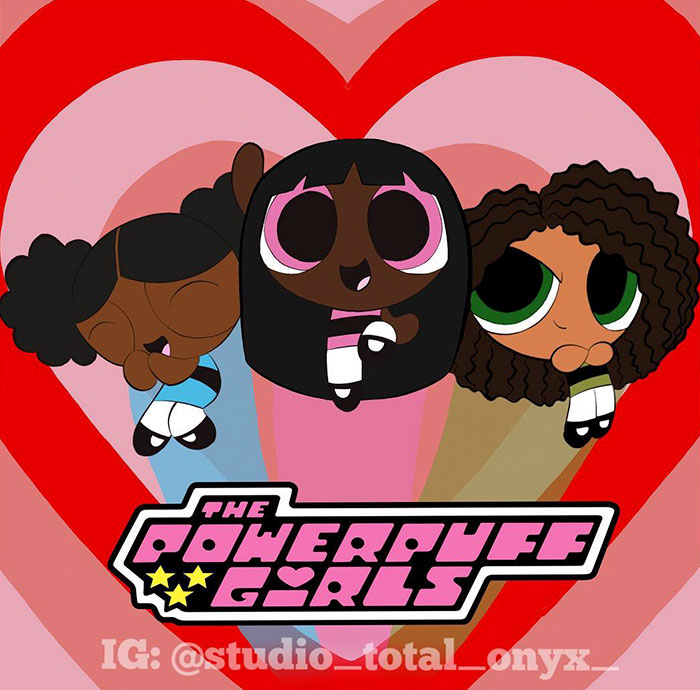 “I want to create more cartoons with black lead characters that will better represent the black experience.” 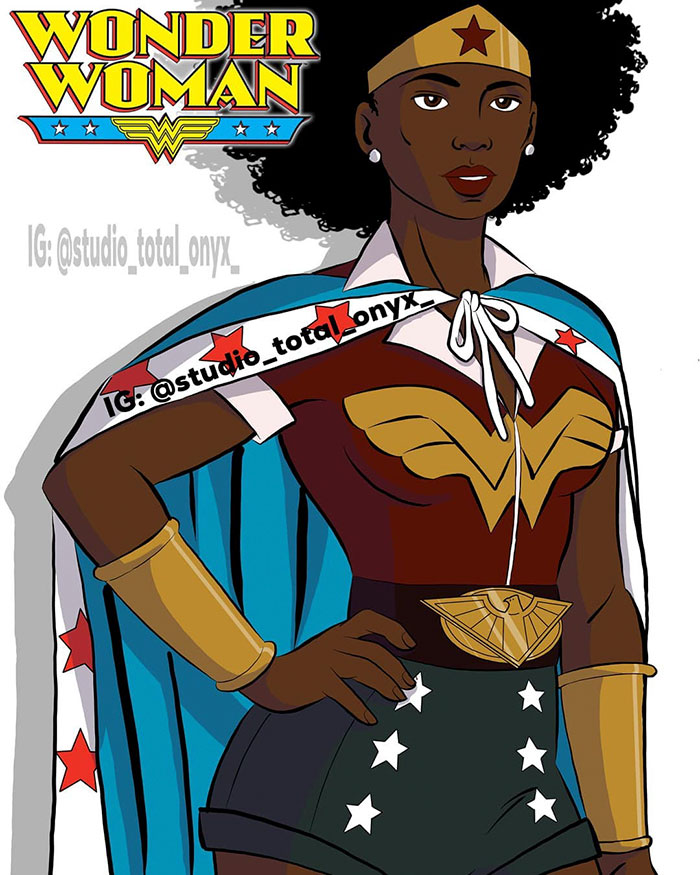 He even has his own weekly comic named Apple Dapple Tactics. 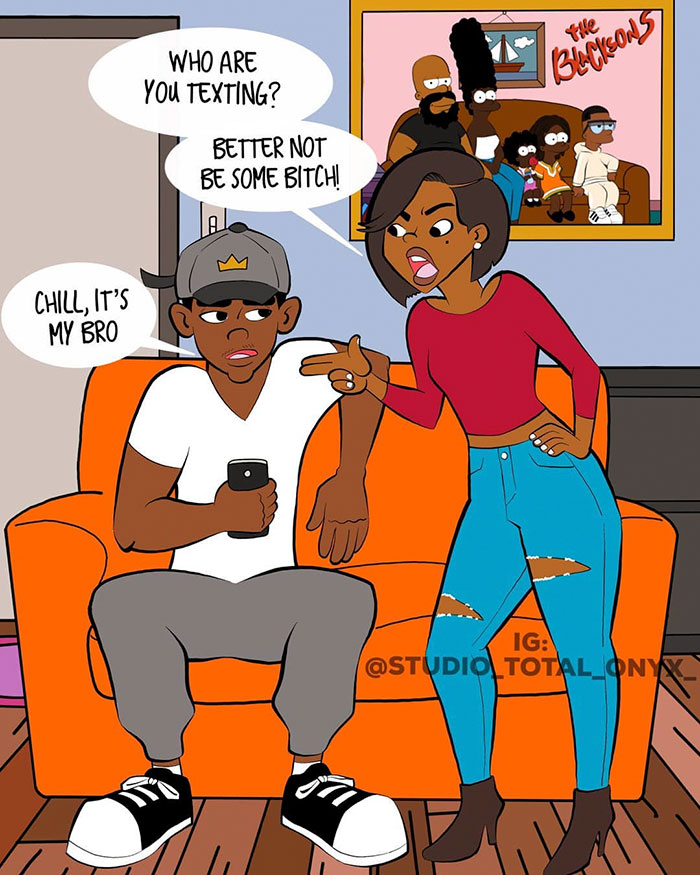 However, there are many differences of opinion on the Internet…as expected.

Many people hate the idea of it and think that it is racist while some absolutely love themselves being represented more.

Comment down below and let us know what you think of the re-imagination of our beloved cartoon characters? And don’t forget to share with your friends so they can join in the discussion too.