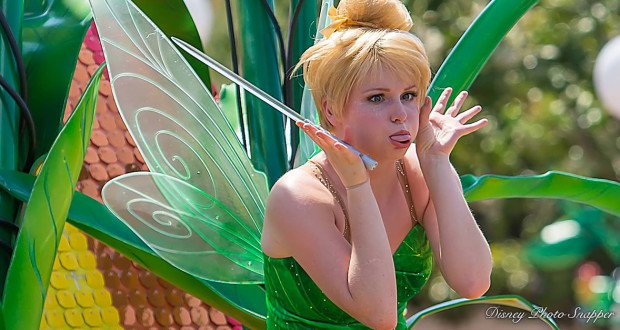 Becoming a Disney character at one of the parks is something a lot of people dream about becoming. After all, if you’ve been a Disney fan all of your life, why would you say no to a chance to spread the same kind of happiness that Disney characters have given you in the first place?

However, becoming a Disney Character cast member isn’t exactly a cakewalk. You need to abide by certain very strict guidelines  just to qualify for a shot at an audition.

We have compiled a list of the said minimum requirements for your reading pleasure: There are height restrictions on all Disney characters. This is imposed so that each character can be consistently represented. If one Snow White is 5’2” and another is 5’6”, it becomes readily apparent, doesn’t it?  For character audition calls, the requested height requirements are communicated well in advance, so that the applicants can apply accordingly. Disney is pretty strict when it comes to the weight of the cast members. You can’t expect to fit in your old dress if you have put on a few pounds and Disney makes sure that you fit in your clothes with this especially strict guideline. This too is done to make sure that the consistency across characters is maintained. 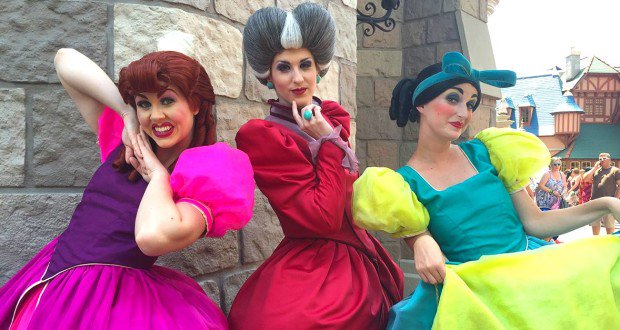 If a Princess is supposed to be a young girl, she can’t be played by someone in their thirties. Some characters require a minimum age of 18 while others can be hired at 16 with parental permission. The furry characters, the ones with a mask like Pooh, don’t have as strict requirements when it comes to an age limit as the guests never see them anyway, but characters whose faces are visible, have only a certain time frame.

In-Depth Knowledge of Your Character 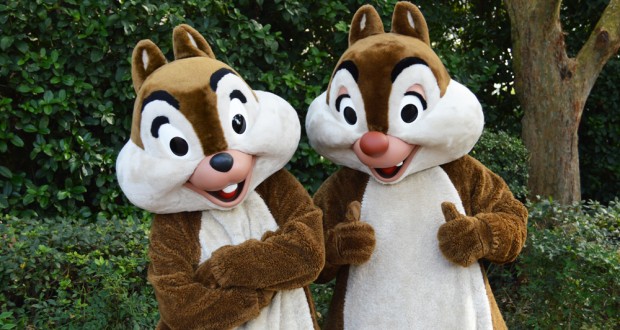 This one is a given, no? You need to have an in-depth knowledge of your character even if you spend whole day inside a suit with your face and body covered. Disney makes sure that you’re up-to-date with the character bio with the help of dedicated coaching classes. 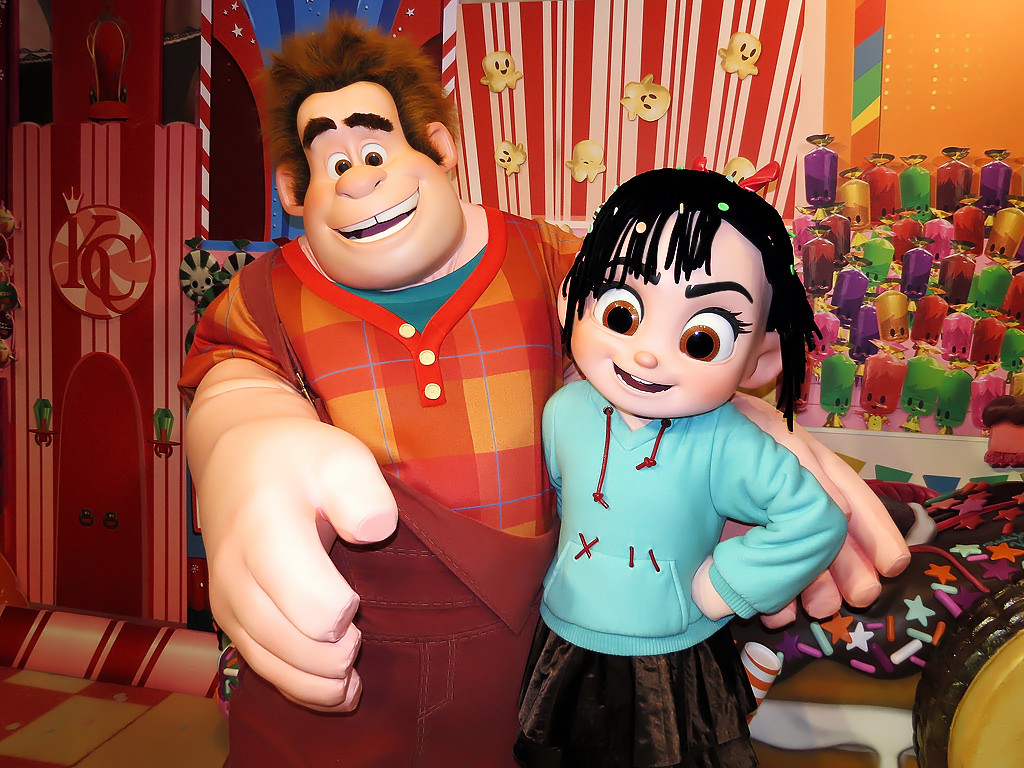 This one too is a given. Once you’re ready to During the audition process to become a Disney character, there will be a dance portion. Typically these are simple, routine steps much like what you’d see at a parade or at a show in the parks. Dance experience isn’t needed, but you should be able to follow instructions, stick to the rhythm, and keep a smile plastered to your face the entire time. Even if you’re character doesn’t dance, Disney wants to know who they can select for shows and parades in addition to meet and greets. You may have gone into your audition hoping to be Tinker Bell, but if the casting team decides you’d be better as a different character, that’s what you’ll be if you choose to take the job. You can mention in your audition that you think you look like a particular character or can do the mannerisms of a particular character, but ultimately it’s out of your hands. If a specific role is filled and the park has a greater need for a different role, your assignment may even change after being hired.

You Can’t Tell Anyone You just can’t let anyone know who you’re playing. Especially on social media. It’s a strict no!

So, what do you think about the job? Easy? Tough? Do you plan on applying to it? A list of current audition opportunities can be found online at disneyauditions.com.

Let us know in the comments below what you think about them!