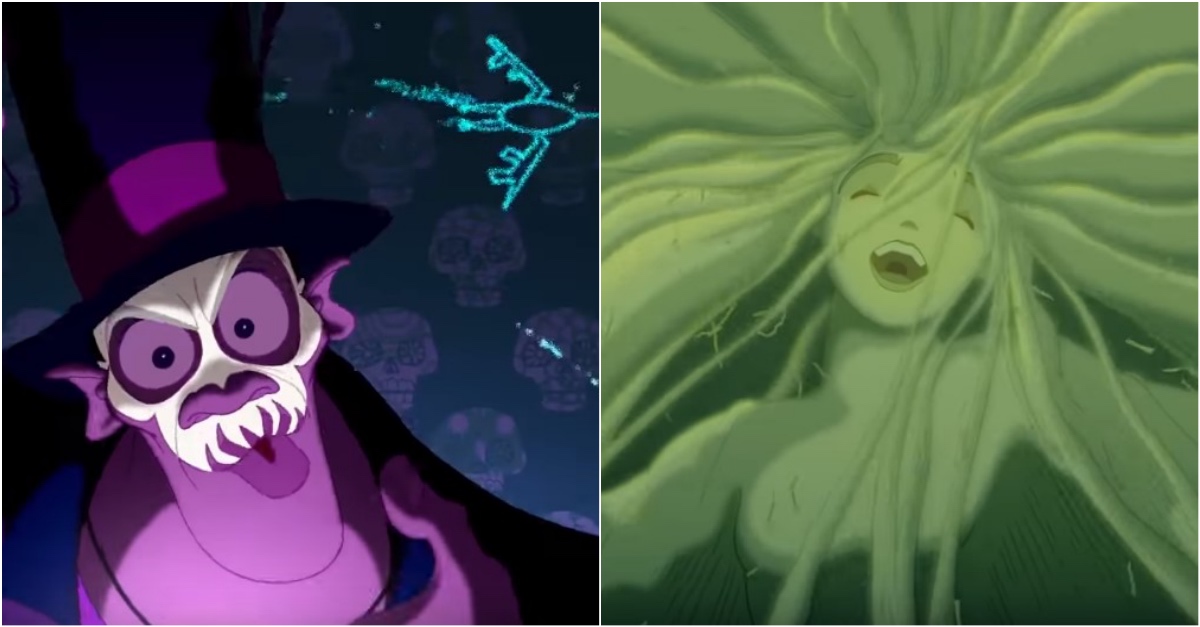 Who said talent is dead?

I mean this redditer sure has a lot of talent. You see one person thought it would be a good idea idea to combine clips from thirty-two of Disney movies into a three minute video. And unsurprisingly it was!

I have to say the result turned out to be amazing. The transitions are amazing and the whole video is set on an upbeat music which I am loving.

You might have to watch the video at least 5 times to even see it properly.

But who wouldn’t want to?

This editor surely has a bright future.

He has cleverly named the video Fan.tasia.

It has brought people to literal tears.

We won’t waste your time anymore. Here is this amazing epicness.

I didn’t even pay attention to that the first 10 times I watched it.

This video would have taken quite a lot of hard work.

What do you mean!? I loved the music!

I wish Disney would do that.

But they would rather sue.