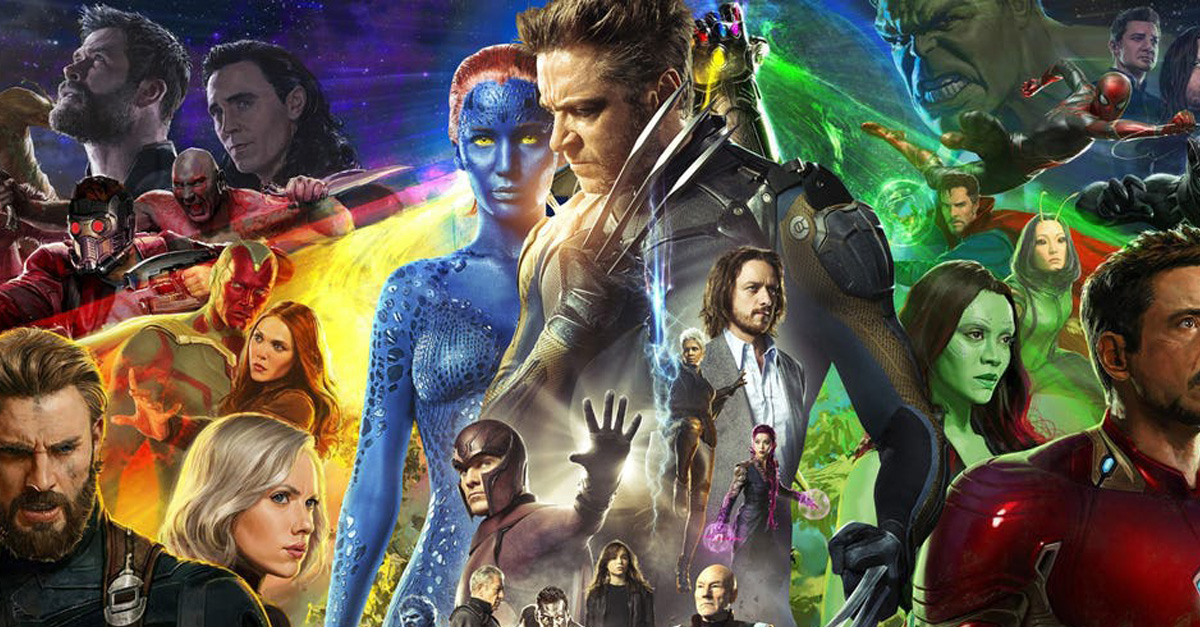 You might have heard by now that Disney is finalizing its purchase of 21st Century Fox – specifically its entertainment rights to franchises like X-Men, Deadpool, Avatar, Alien, Predator and The Simpsons. On a base level it is chilling to see Disney consume yet another mega-property as we inevitably hurtle towards a dystopian future with one mega-corporation controlling a bland monoculture of every property known to man.

But also the Avengers get to fight the X-Men now, so naturally the internet has some memes.

Here’s some of the best for your viewing pleasure:

1. Disney be Like Thanos, Collecting Every Entertainment Property Under The Sun! 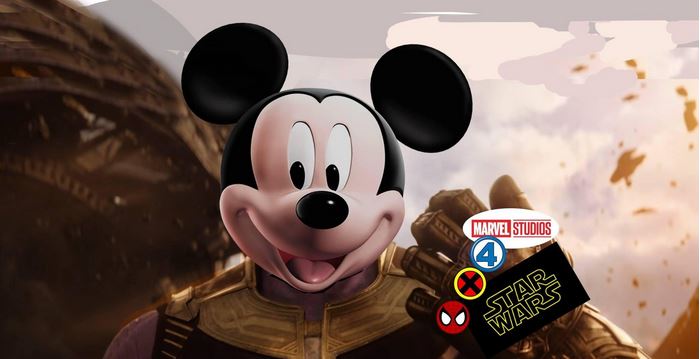 2. On the Plus Side, The Confrontation Between Iron Man and Magneto is Now a Dream That Can Turn Into Reality Very Soon! 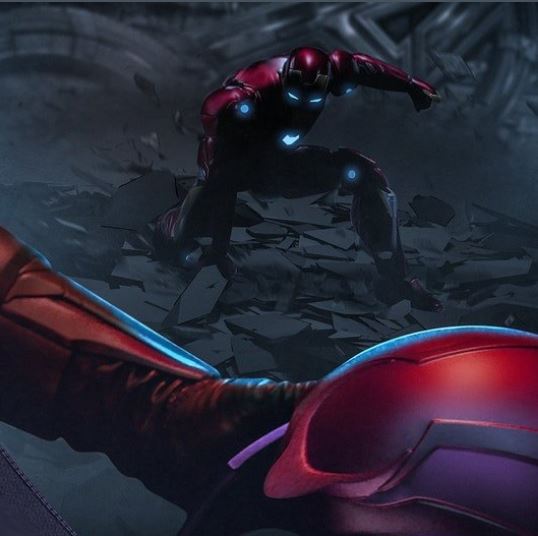 3. But “The Simpsons” Predicted This Waaaaaaaaay Back!

Disney announces it has reached a deal to acquire 21st Century Fox, as predicted by a Simpsons episode that first aired on November 8, 1998. pic.twitter.com/kzloJQHeM8

4. And Of Course Ryan Reynolds is Having Some Fun Already!

Time to uncork that explosive sexual tension between Deadpool and Mickey Mouse. https://t.co/iUEXofWpRu

6. This is Actually Very Sound Logic! 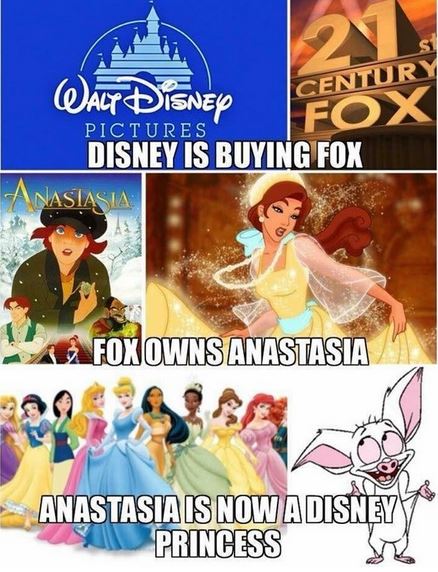 7. The Future of Kingdom Hearts, Ladies and Gentlemen!

The future of Kingdom Hearts pic.twitter.com/ebl2nD9JRU

8. So Disney is Now a Supervillain?

10. Disney Doesn’t Quite Have the Rights to EVERY Marvel Character – There Are Still a Few Exceptions

12. Disney Also Has the Rights to “It’s Always Sunny in Philadelphia”. So….. 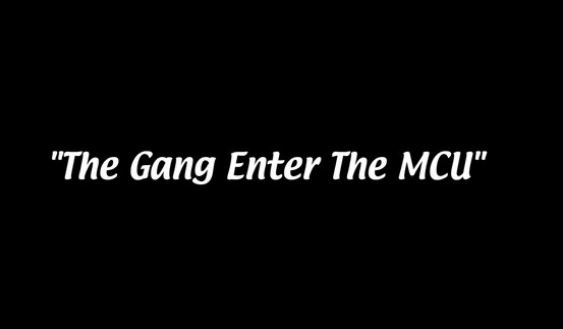 13. “The Simpsons” Folks Are From the Future!

public me: Disney buying Fox puts the company into hysterically monopolistic territory that should scare us, and our inability to recognize this underscores how the mass monetization of geek culture has blinded us to its control

So, folks, what do YOU think of the Disney-Fox merger?