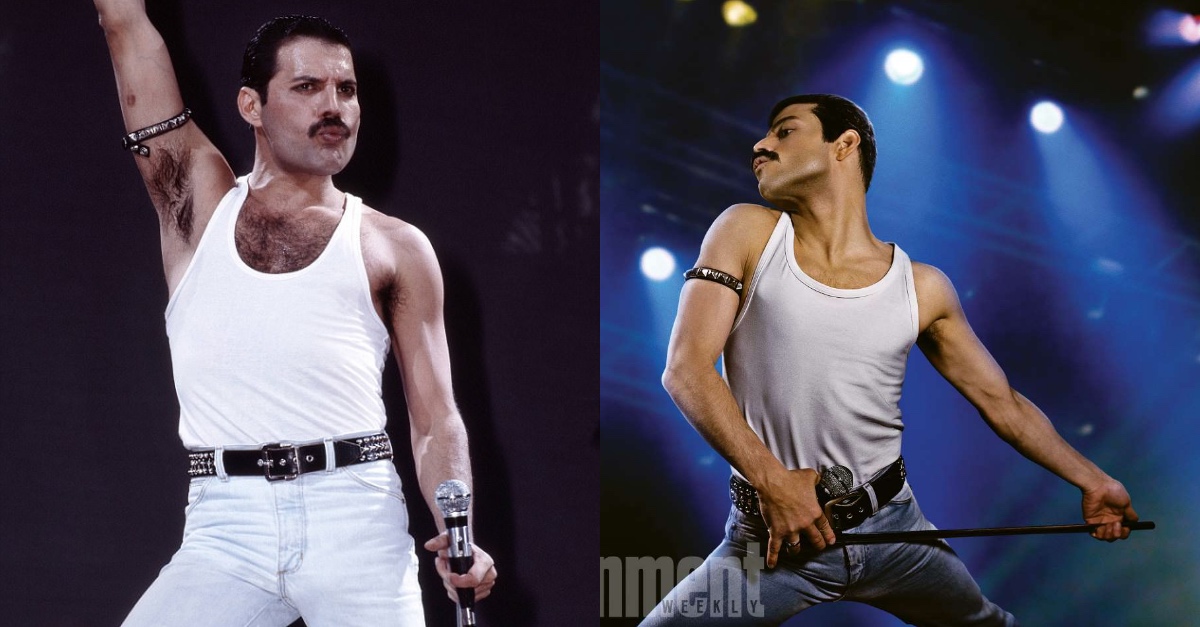 Malek is playing the role of Mercury in a biopic based on the legendary singer’s life titled what-else-but “Bohemian Rhapsody”, based on inarguably the most popular song by the band.

Here’s a high-resolution version of the image. 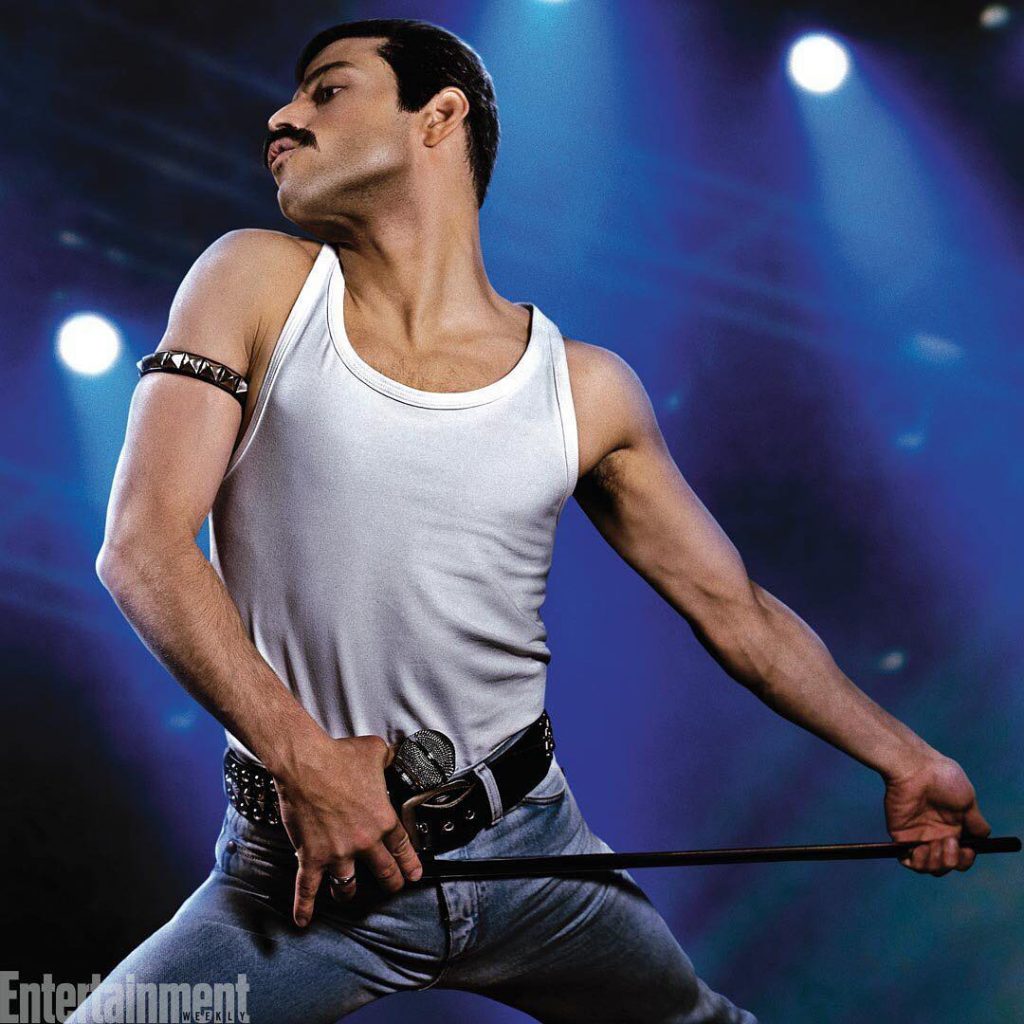 Malek can be seen channelizing Mercury in the famous Live Aid Concert in 1985. Here’s the real Mercury at the said concert. 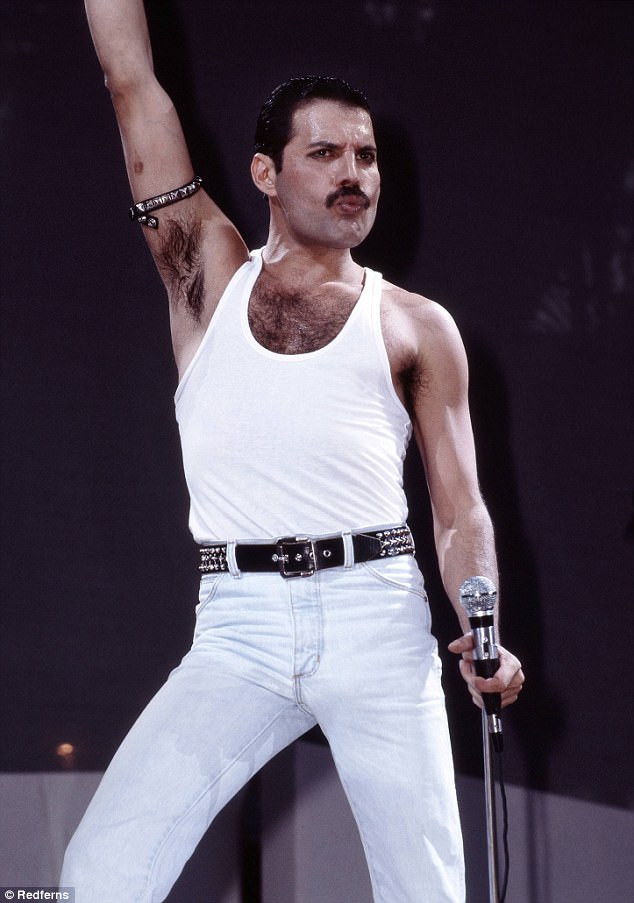 The biopic has seen a long road to development. Sacha Baron Cohen, best known for his comedic performances in movies like “Borat” and “The Dictator”, was first announced as a lead in 2010. Though he was a surprising choice for a dramatic movie, his singing prowess coupled with the earnestness with which he planned to approach Mercury’s life ultimately convinced the rest of the members of “Queen” and they gave him their approval. The movie went through a prolonged period of pre-production from 2011 to 2013 but the latter year saw major differences crop up between Baron Cohen and the band members regarding the portrayal of the band as a whole and he ended up leaving the movie. 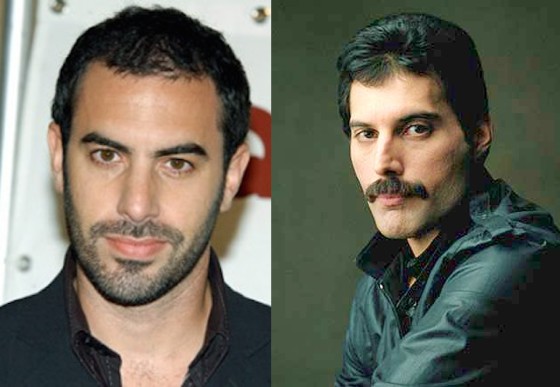 Ben Whishaw, most famous for portraying Q in “Skyfall” was chosen in 2014 to lead the movie but he too left when delays in production clashed with his commitment to “Spectre”. 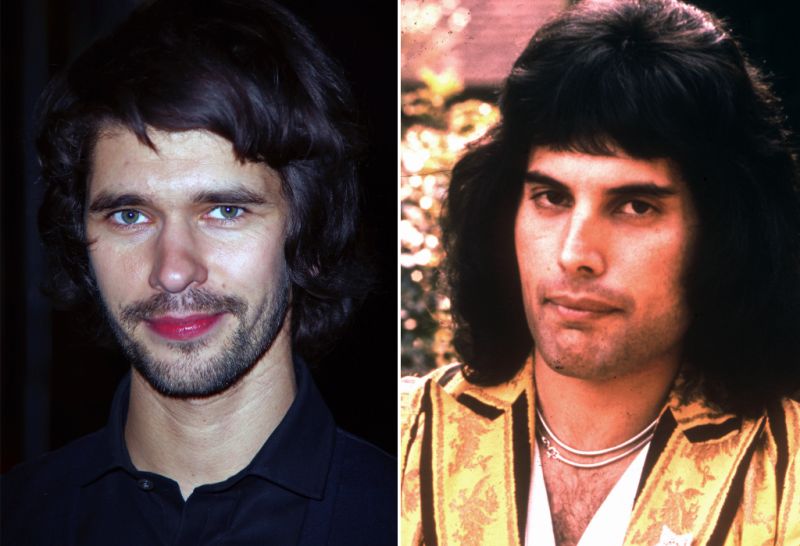 In 2016, however the movie gained serious traction and recruited top-tier director Bryan Singer, most famous for making the “X-Men” series of movies. It also recruited rising star Malek in the lead role and now that the movie is steaming ahead with its shooting, it is expected to release in the heart of the 2018 awards season.

Malek has been working on his singing for quite some time and looking at the first image, we can surely say that his preparation for playing Mercury, both as a singer as well as performer, has some merit to it.

What do you think of Malek as Mercury? Sound off below!