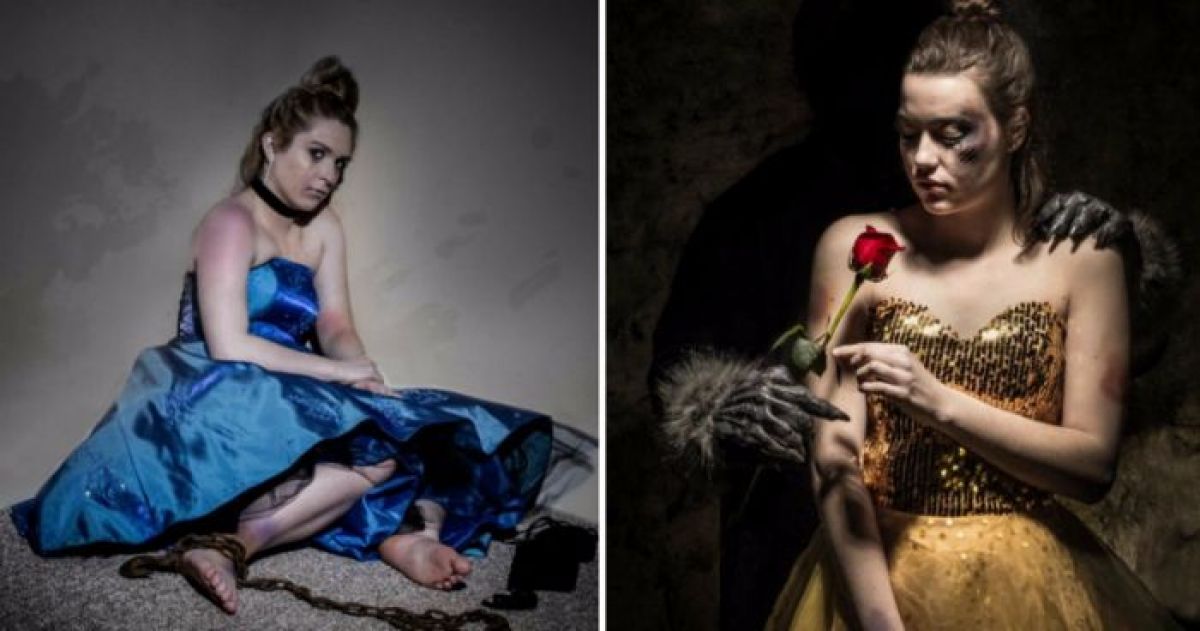 The dark side of today’s world

Today, things are worse than ever. It’s almost like people have used their knowledge to find more subtle ways to commit crimes and get away with them. The innocent pay the price and the culprits get off scot-free.

Human trafficking is at its worse, domestic violence is ever rising, authorities are failing to control drug abuse, and so much more. The predators are roaming freely while the innocent are living in fear. The whole system is corrupted and overall not much is being done about anything. It’s high time we realise what’s wrong with the world and try our best to make amends.

Now, undoing the damage and restoring the order may be hard, but it’s not impossible. But, the very first step in fixing anything is realising the core problem. So, to help spread awareness, an artist Shannon Dermody came up with a brilliant idea. He made a photo series of Disney Princesses where they can be seen struggling with problems of today’s world.

Scroll on below and take a look: 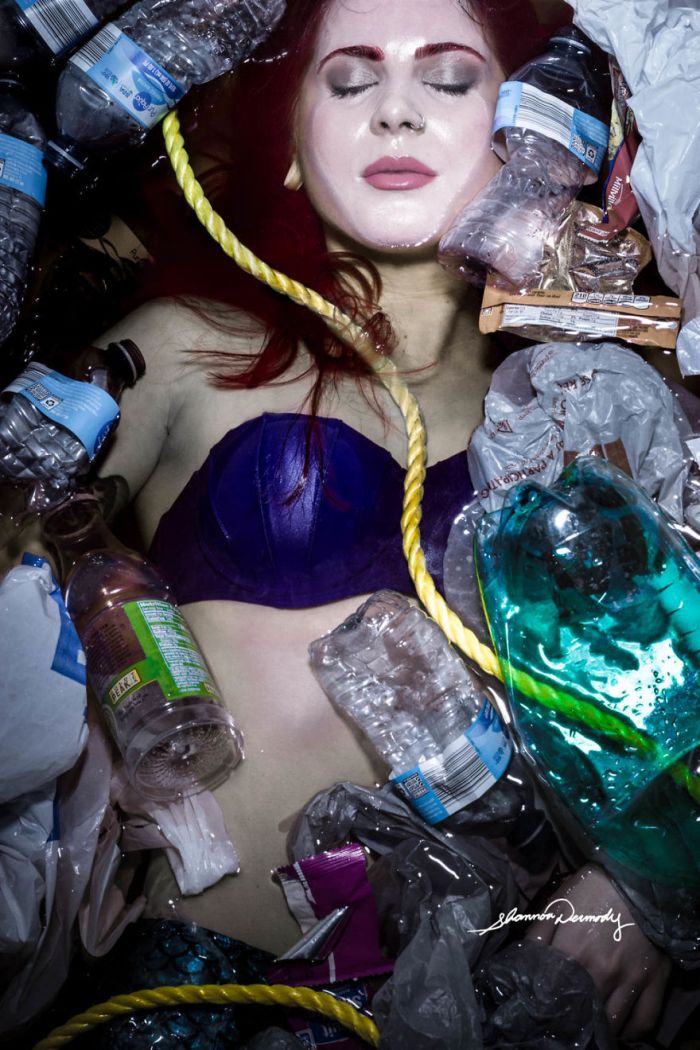 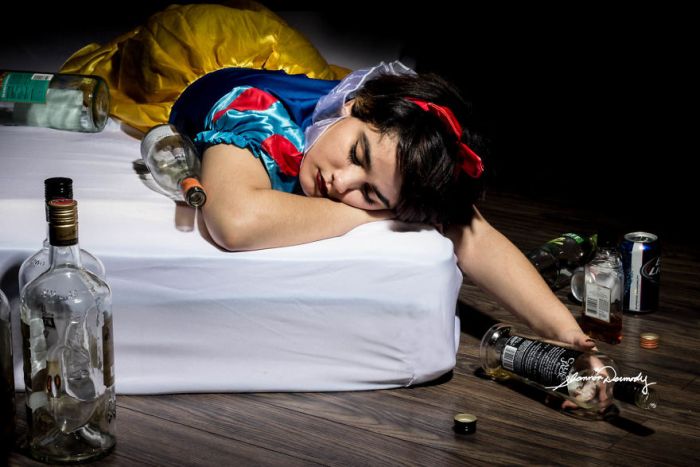 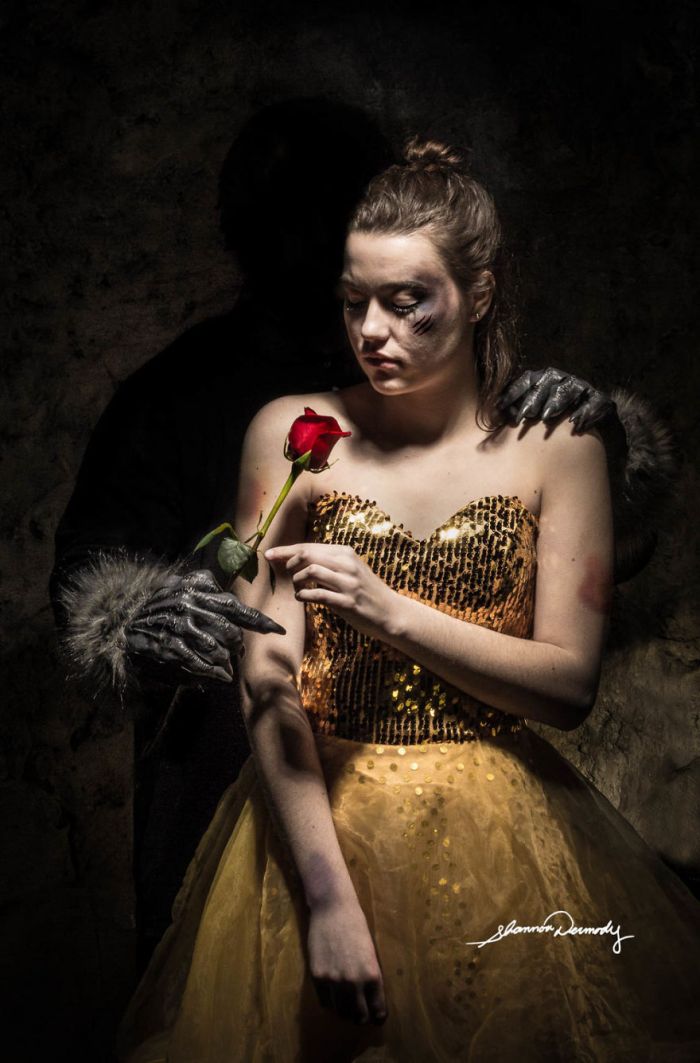 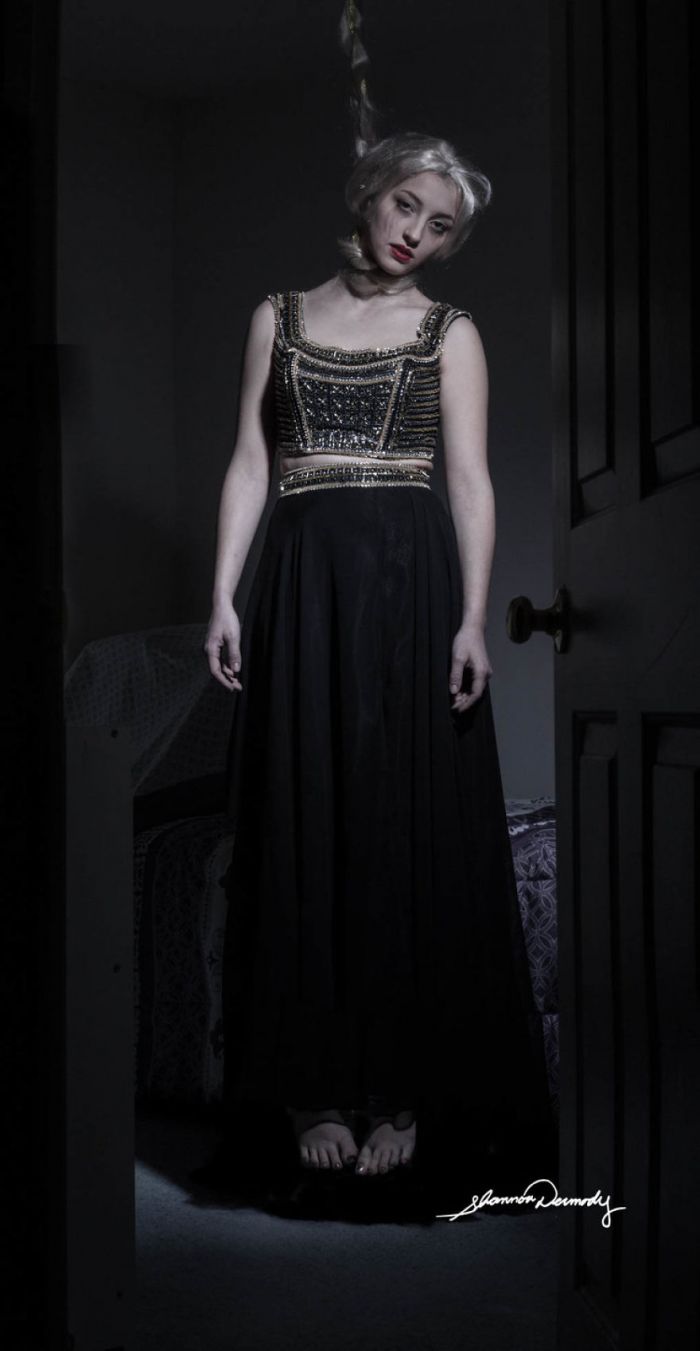 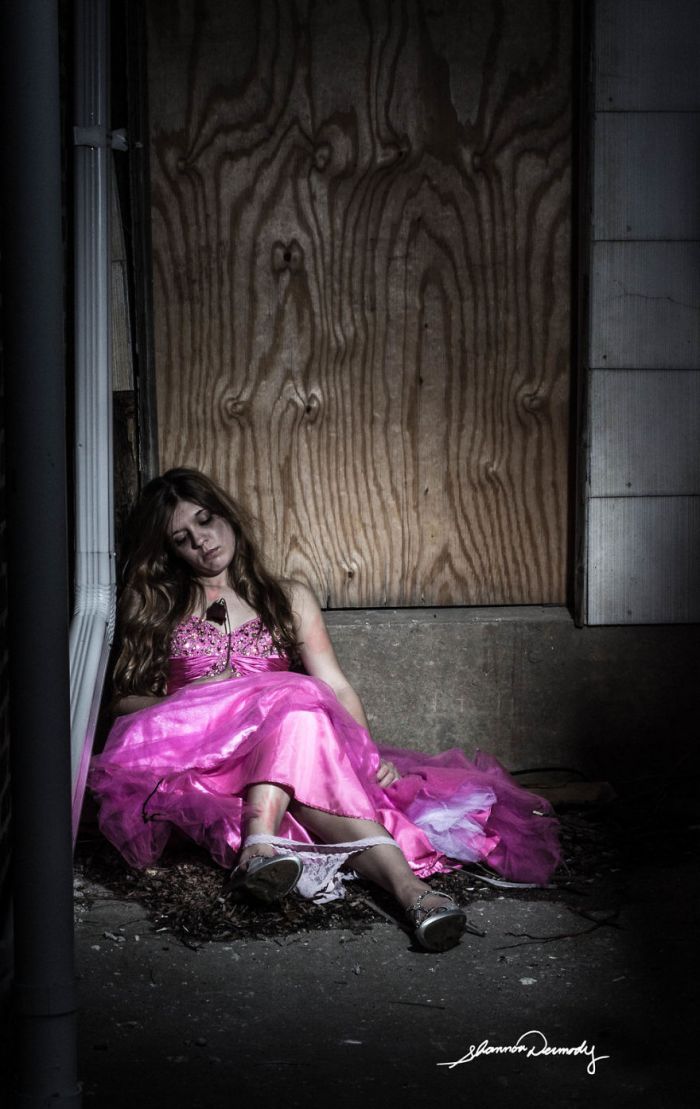 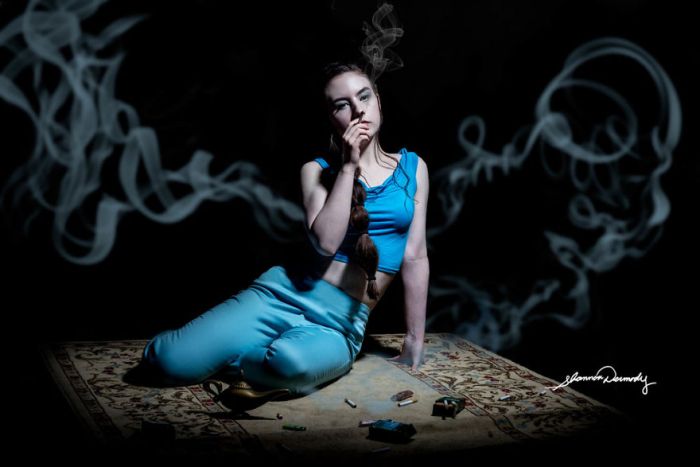 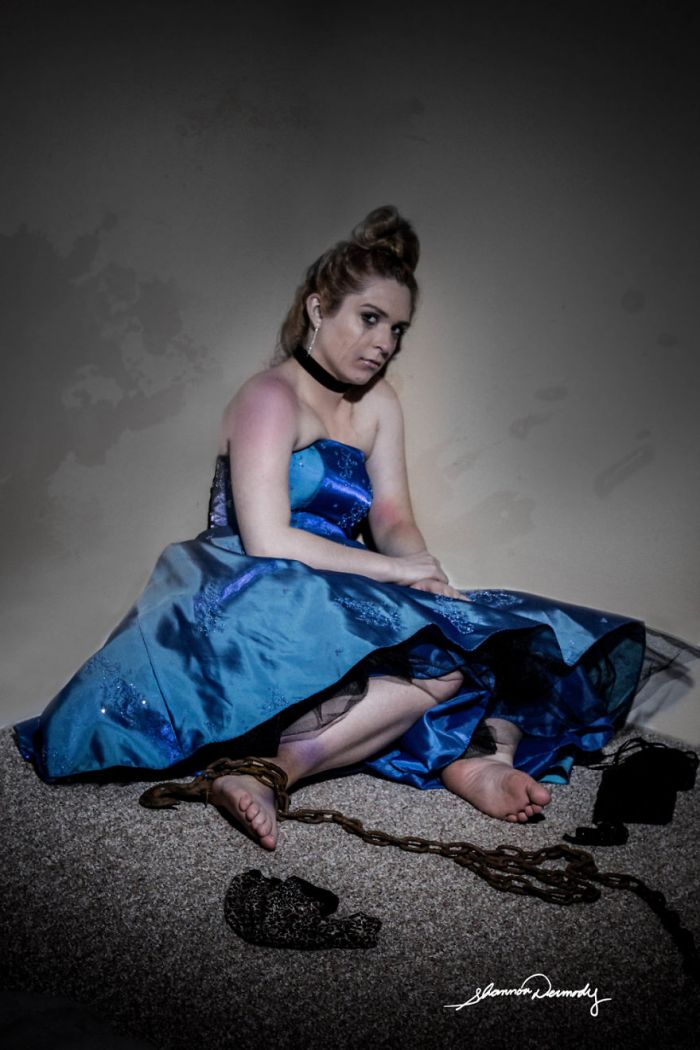 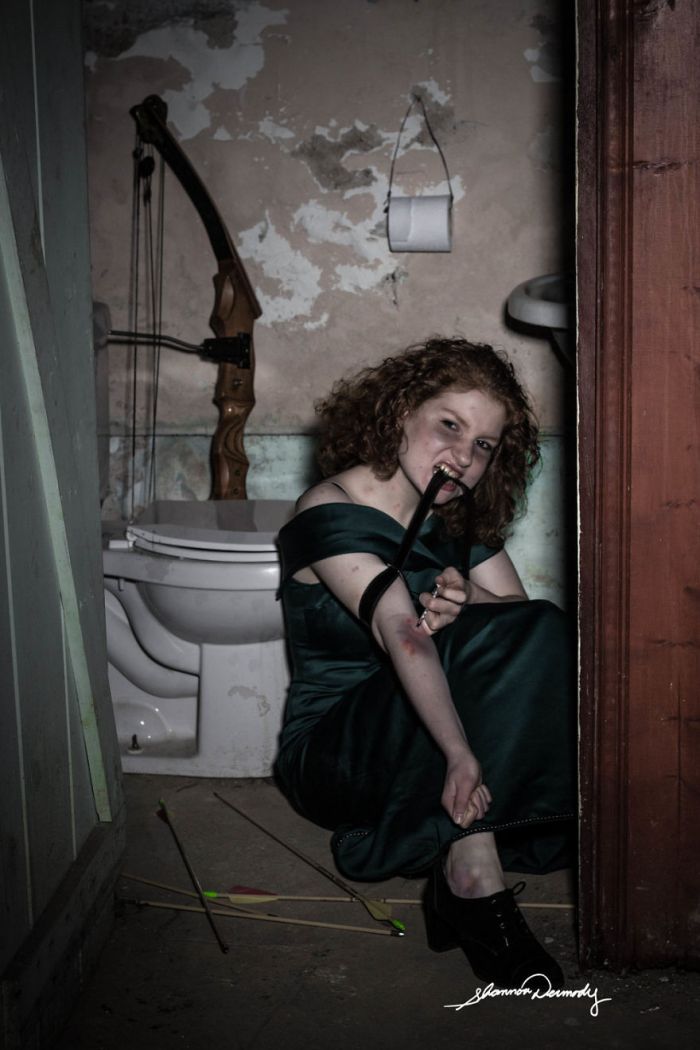 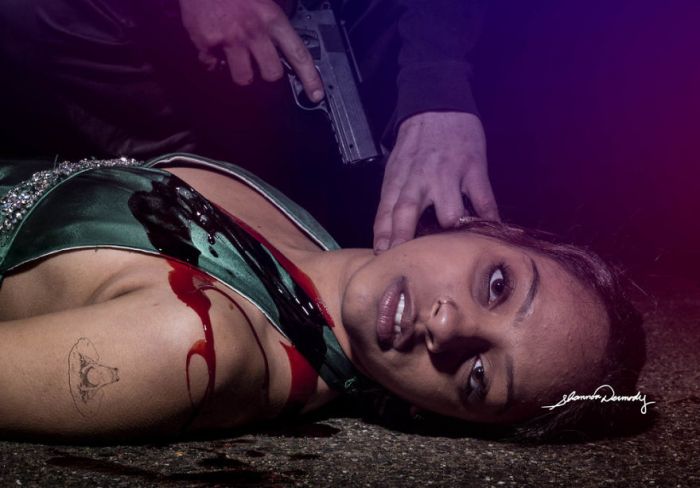 These images are sending a powerful message to everyone by showing the severity of the situation and the urgency to bring a change.

Share your thoughts with us in the comments below.