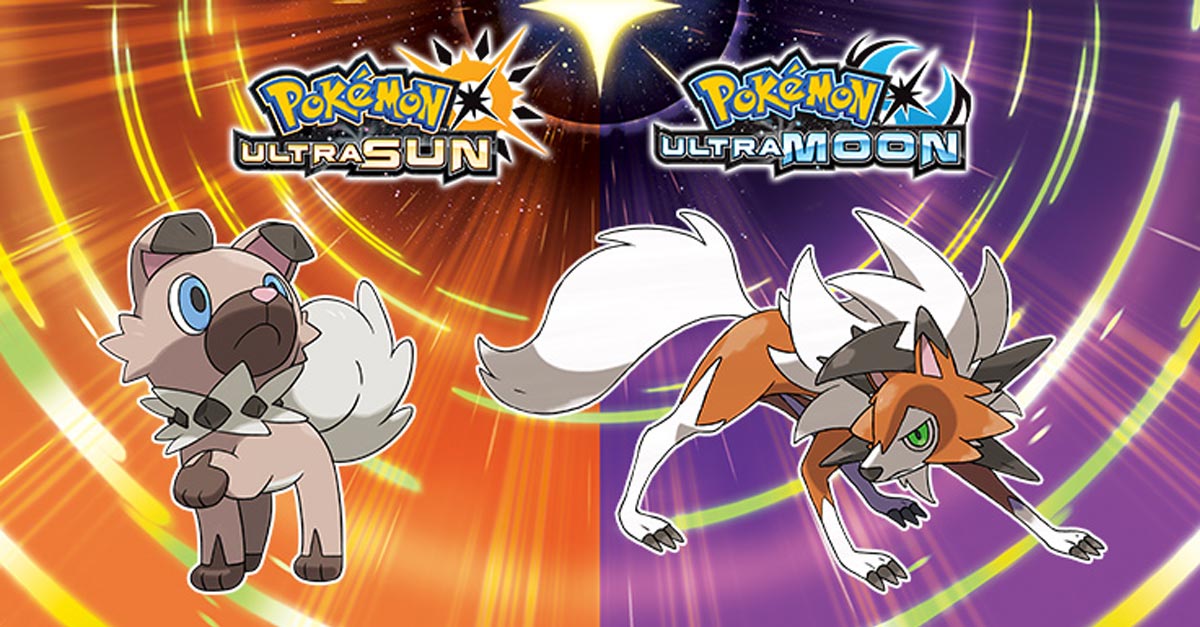 The latest Pokémon games, Pokémon Ultra Sun and Pokémon Ultra Moon are quickly approaching their worldwide release date of November 17th, 2017. Over the last couple of months, Nintendo has been slowly releasing tidbits of information about the games. Here’s everything we know so far.

The games were first revealed during a Nintendo Direct on June 6th. The teaser trailer was pretty short and only showcased a few things. It confirmed that Rowlet, Litten, and Popplio are returning as the starter Pokémon, just like in Pokémon Sun and Pokémon Moon. 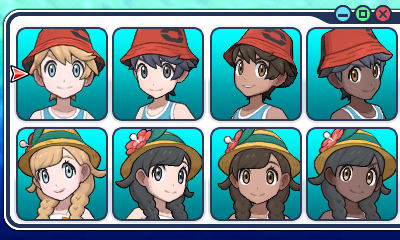 The teaser also gave us a glimpse of some mysterious new Pokémon that appeared to be Solgaleo and Lunala wearing armor reminiscent of the elusive legendary Pokémon originally found in Pokémon Sun and Pokémon Moon, Necrozma. We now know that these two Pokémon are in fact Necrozma itself after it has absorbed Solgaleo and Lunala, which transforms Necrozma into Dusk Mane or Dawn Wings Necrozma respectively. Necrozma’s new forms also have the signature attacks of Solgaleo and Lunala, Sunsteel Strike(Dusk Mane) and Moongeist Beam(Dawn Wings). 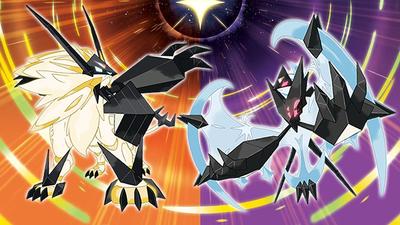 This fusion mechanic is reminiscent of the new forms Kyurem gained in Pokémon Black 2 and Pokémon White 2 after it absorbed Reshiram and Zekrom.

Similar to Black 2 and White 2, Ultra Sun and Ultra Moon looks like they’re going to be more than just a sister game with small changes like Crystal, Emerald, and Platinum were but rather an entirely new game with a fresh plot. Trailers for the game have called it an “alternate” story, which raises the possibility of Ultra Sun and Ultra Moon existing in a separate timeline from Sun and Moon and literally being an alternate story that takes place during the same time as Sun and Moon rather than a direct sequel like Black 2 and White 2 were.

Lycanroc will also be getting a new form in Ultra Sun and Ultra Moon, Dusk Lycanroc. This new Pokémon can only be obtained by evolving a special event Rockruff between 5:00 PM and 5:59 PM. The event Rockruff will be available as an early purchase bonus for Ultra Sun and Ultra Moon, but don’t worry, you don’t have to preorder the games. Players will be able to receive to download the Rockruff via Nintendo Network starting Friday, November 17, 2017, until Wednesday, January 10, 2018. 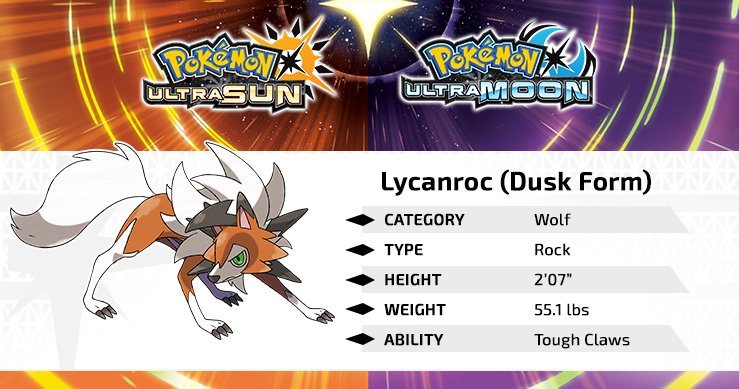 All three Lycanroc forms will also be receiving a new Z-Move called Splintered Stormshards which powers up the move Stone Edge. The Z-Move inflicts damage and clears any active terrain. 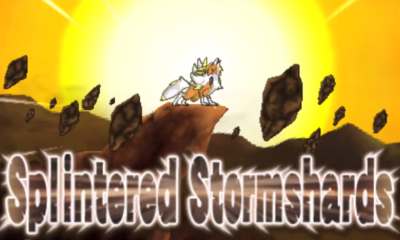 The most recent trailers for the games revealed something no one saw coming: new Ultra Beasts. 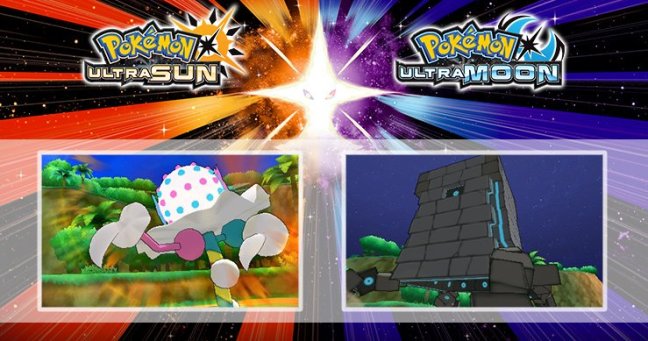 The inclusion of UB – Assembly and UB – Burst in Ultra Sun and Ultra Moon marks the first time Nintendo has introduced new Pokémon in the middle of a generation. All sister games/sequel games have only introduced new forms for Pokémon, like Origin Form Giratina and Sky Form Shaymin in Platinum. It’s up for debate if Ultra Beasts are actually Pokémon, but their inclusion in the new games is still exciting. UB – Burst and UB – Assembly are exclusive to Ultra Sun and Ultra Moon respectively.

Kommo’s new Z-Move, Clangorous Soulblaze transforms its signature move Clanging Scales into a more powerful form that targets all opposing Pokémon and raises all of Kommo’s stats by one stage (1.5x) each. 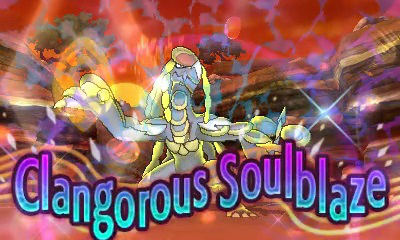 Don’t read any further unless you want to see some minor spoilers from the post-game of Sun and Moon. Although, if you don’t want to have those games spoiled why are you reading an article about their follow-up games?

One of the first trailers for Ultra Sun and Ultra Moon gave us a quick glimpse of a familiar face, Ryuki. This Dragon-loving trainer was one of the challenges that would face your character once you beat the Elite Four in Sun And Moon. Not much is known about him, but he claimed to be from a far away region and a famous musician. Undoubtedly we’ll discover more about him during the events of Ultra Sun and Ultra Moon. 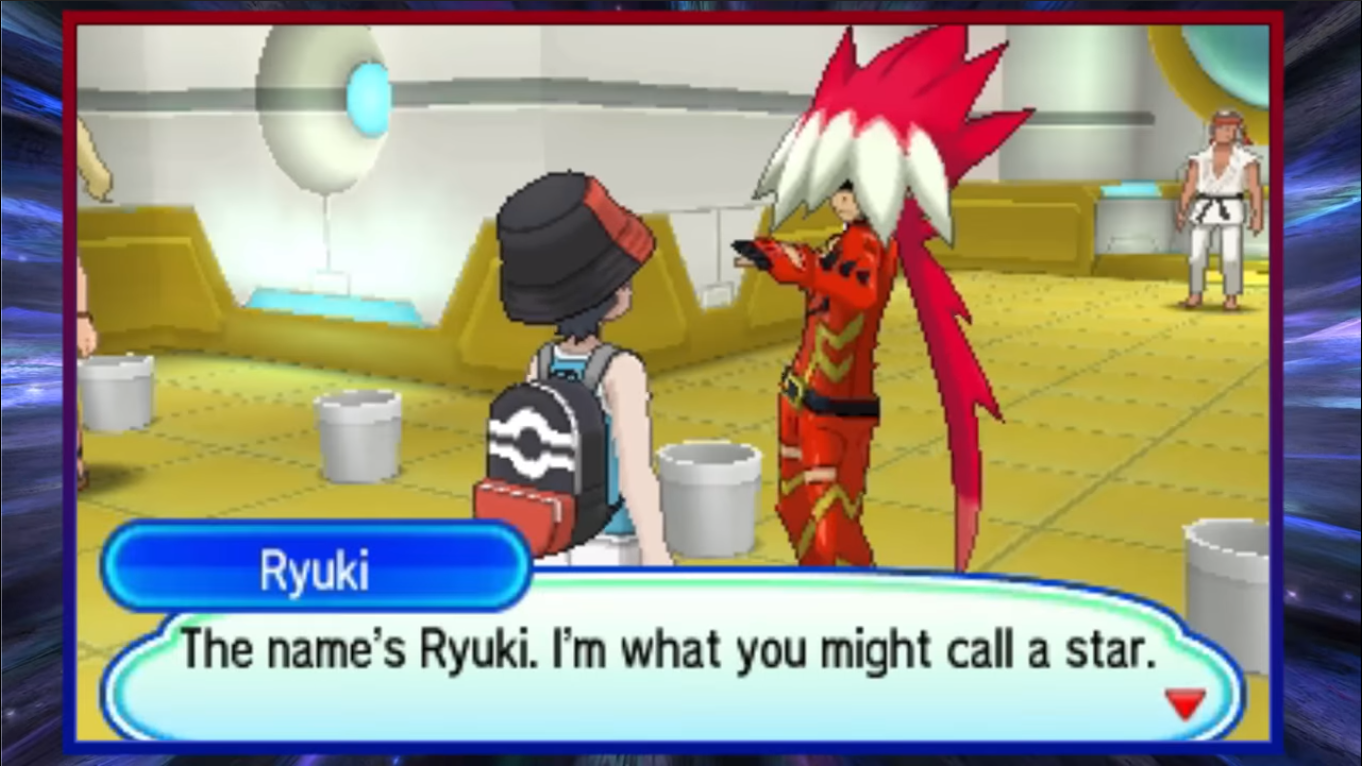