Are we sure, we are using these the right way?

Because I don’t think these figures were meant to be used this way. However we bought them so they are technically our property right? And who doesn’t want to see black widow manscaping Hulk right? No? Just me?

Anyway moving on, the amazing Indonesian photographer Edy hardjo is the one behind these hilarious and NSFW pictures. I know that these are only action figures. However, they do have the faces of our favorurite marvel characters and that is what makes these so hilarious.

Scroll on below and you’ll see what I am talking about.

It seems everyone is curious as to what the Green Hulk is packing there. 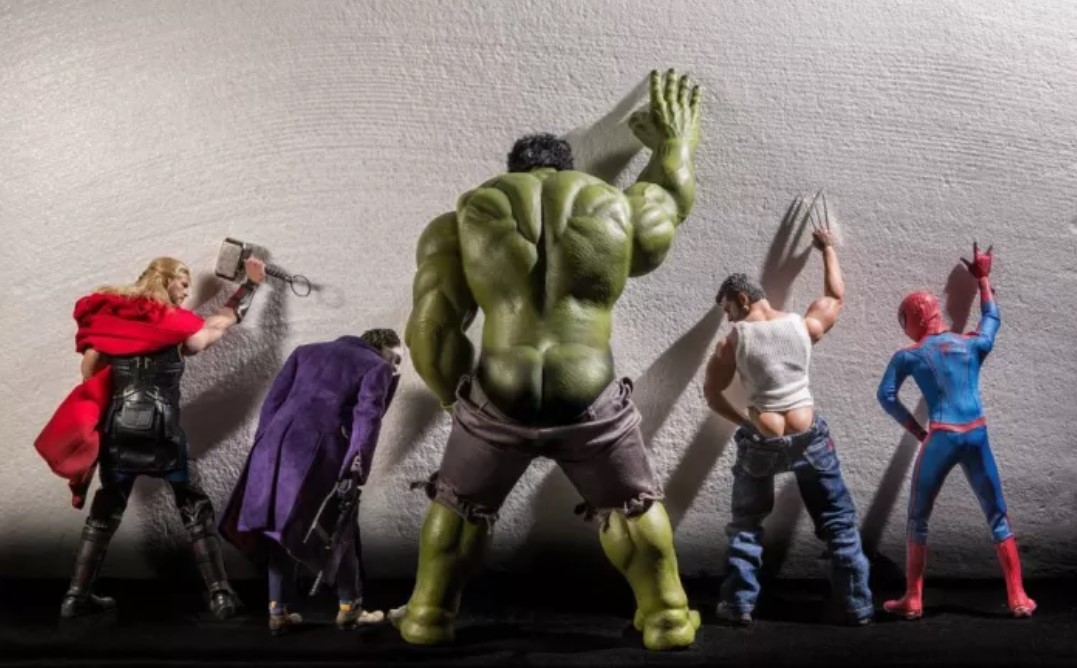 It does seem like the Black Widow is really enjoying it. But why is Tony Stark not joining in? 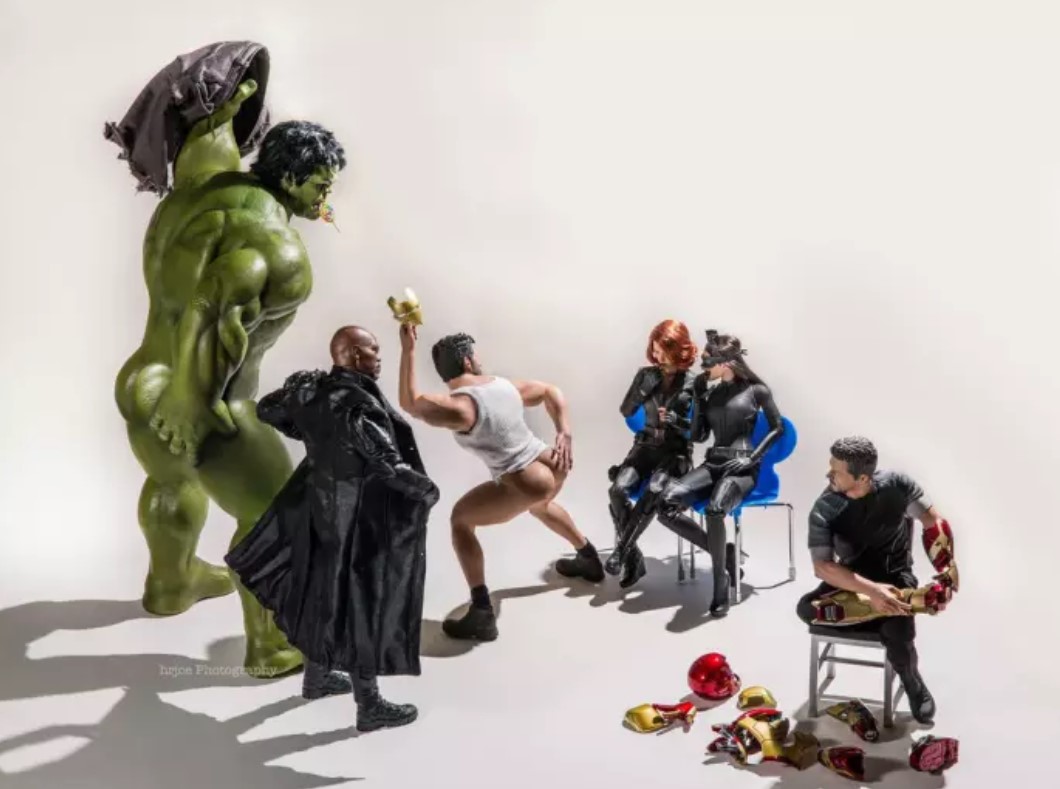 That is sweet! Even Green Hulk needs some manscaping done. 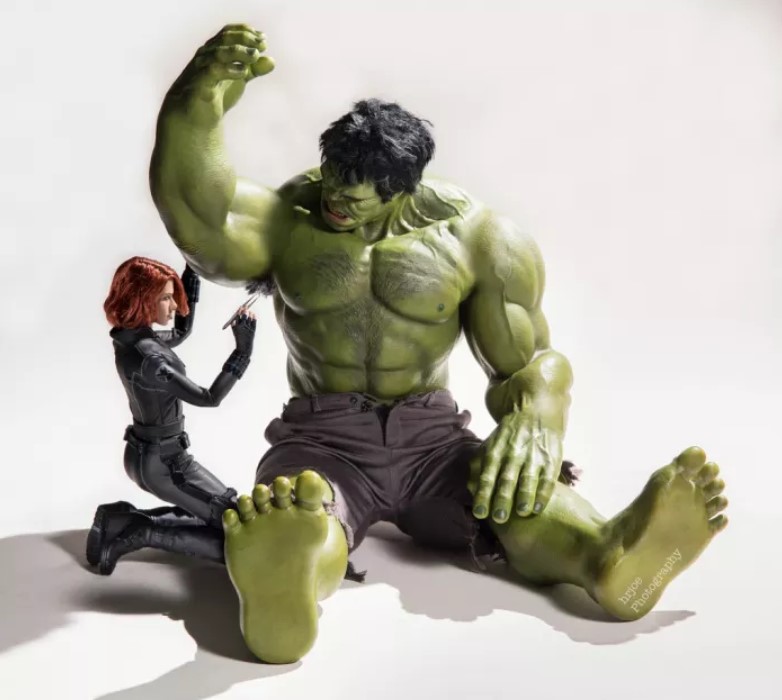 Okay so Batman is not that much of a cool cat that everyone wants to sit with him. 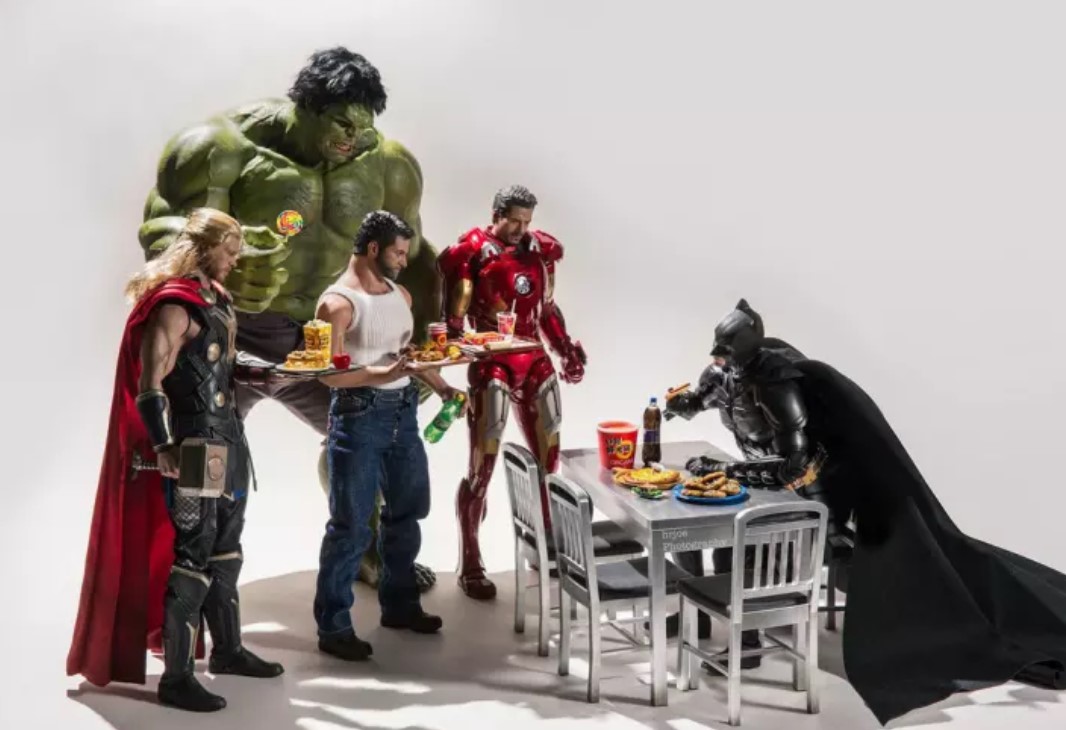 I get why Hulk is sewing his shorts. After all, they ain’t cheap. 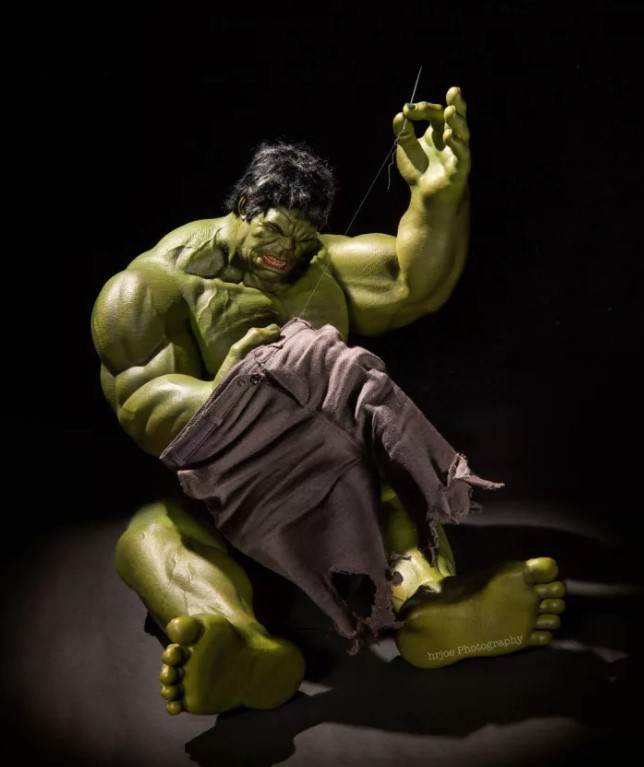 And he wonders why nobody wants to go after him? 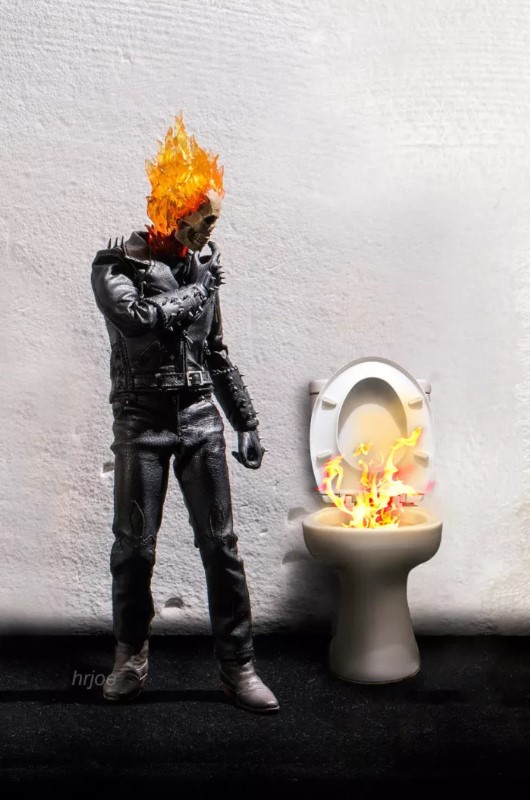 They might be bada** but who isn’t scared of a little mouse. 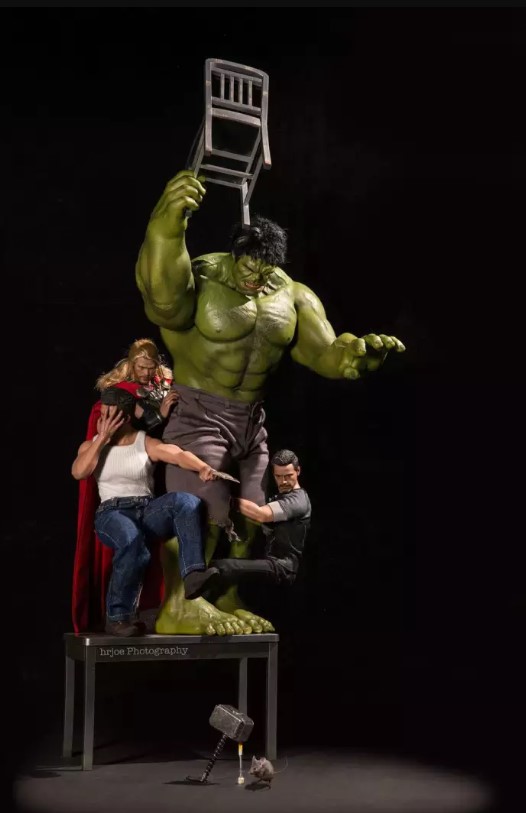 Don’t think it was supposed to end like this.

Is his fart really that bad though? And isn’t it supposed to be fire or something?

Don’t worry we won’t judge you for liking these.

What did you think of these comprimising pictures? Comment down below and let us know.