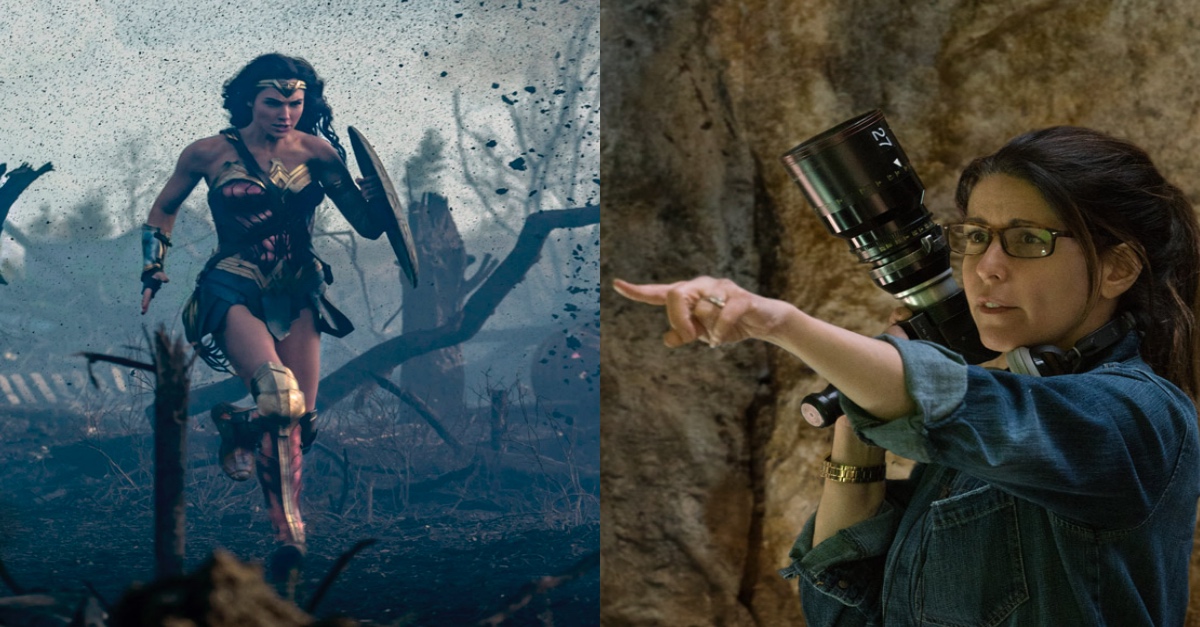 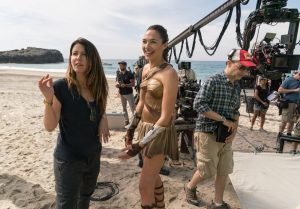 Patty Jenkins has finally signed on the dotted line that will bring her back to direct the sequel to “Wonder Woman”, the movie that she directed to a global gross north of $800 million this past summer. A lot of the success of the first movie was credited to Jenkins’ assured direction and vision that was unfiltered and made the movie completely different from the previous entries in the ever-growing DC Extended Universe (DCEU). 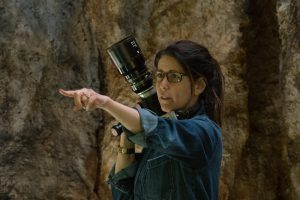 “Wonder Woman” released in the first week of June and the stupendous critical and commercial reception it received instantly put Jenkins in a better position to negotiate a return. What therefore makes her signing the second movie special is the payday. For the first movie, she received $1 million, which is considerably lower that what someone like Zack Snyder; who got the ball rolling on the DCEU with “Man of Steel”; got for that movie. Snyder earned somewhere between $9 million-$10 million plus a share from the profits for that movie and even higher for “Batman v Superman: Dawn of Justice”.

The new deal that Jenkins has signed will enable her to earn between $7 million-$9 million as a fixed fee plus a portion of the profits. This makes her the highest earning female director ever in the history of cinema. That it took a woman THIS long to be able to; A) Make a superhero movie on such a large scale and B) Able to command a fee that’s on par with her male contemporaries; speaks volumes about the standards followed by the male-centric entertainment industry. 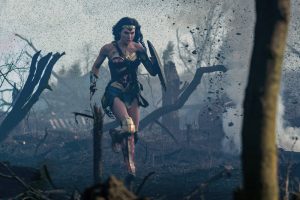 There’s no doubt Jenkins earned her historic payday, and by standing her ground and negotiating to get paid on the level of her male peers, she has set an important precedent for the industry at large. Basically, whether she’s righting the ship at the DCEU, batting away James Cameron‘s ignorant criticisms, or setting an industry standard for female directors, Jenkins just seems to handle it all like a badass.