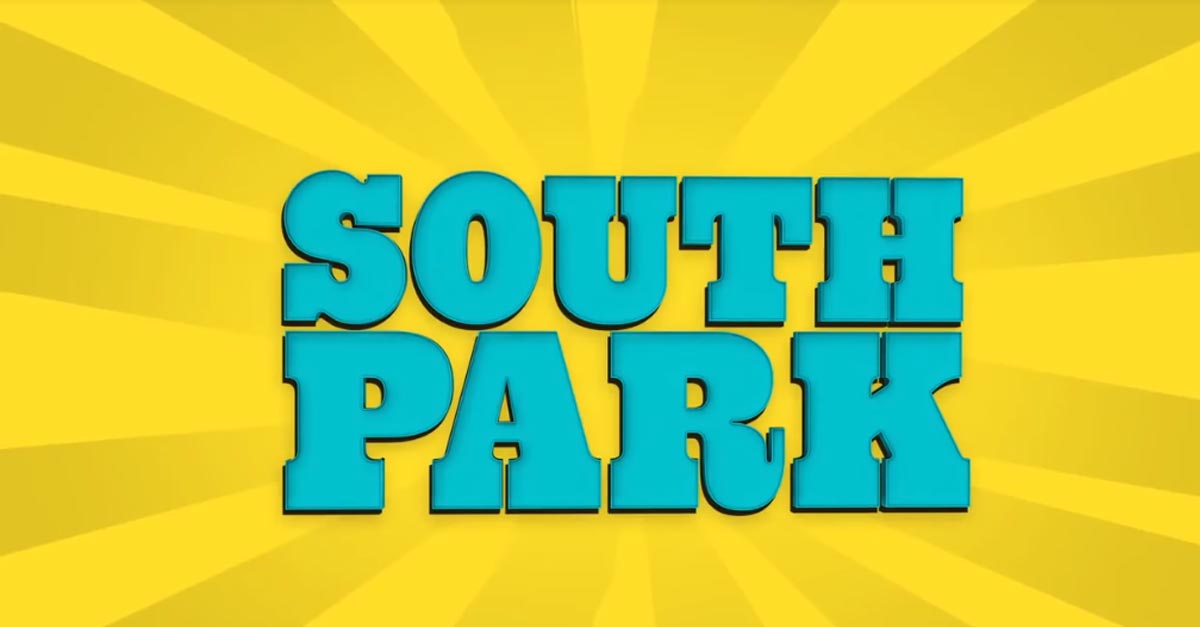 “South Park does it like nobody else,” raps Cartman in a brand new trailer released by Comedy Central for the announcement that South Park has been canceled. Just kidding, quite the opposite as South Park has been renewed for a new season! Opening up the trailer, you’ll hear Cartman’s *lovely* voice rapping “This is How We Do It” by Montell Jordan. Why would this be the best song to choose to sing? Well obviously, it is because while singing it, the trailer shows just how South Park does it.

Time to start a party hearing this awesome news!

Although a great thing to hear, it’s not surprising that South Park was renewed for its 21st season. The show is actually Comedy Central’s longest running show and just celebrated its 20th anniversary on August 13th. Not only is it the longest running show, but it also gains the most views out of any of their shows; the premiere for season 20 had 3.7 views! Even with 20 years of South Park in our memories, it doesn’t look like Comedy Central will be slowing down anytime soon.

We’ve seen the same simplified animation since its debut in the late 1990s and despite being as simple as it is, it’s one of the key features to why the show gets so many views. The trailer shows that the same animation will be there, but with some scenes of different animation styles as seen in the trailer. If you love South Park just the way it is, don’t worry about it, you’ll barely notice it. Something else you’ll notice about the trailer is Comedy Central is not holding back! From projectile-vomiting to nudity of many different characters, can we say this trailer is worse than the rest of the series? No, not really. Just the same old Cartman and crew getting back to the ol’ grind.

So you’re probably looking forward to seeing the trailer, we don’t blame you, it’s pretty good. If this trailer gets you as excited as we are, you’ll be happy to hear you won’t have to wait that long for a premiere! South Park’s 21st season will be airing September 13th. Less than two weeks until we get to see Kenny die!