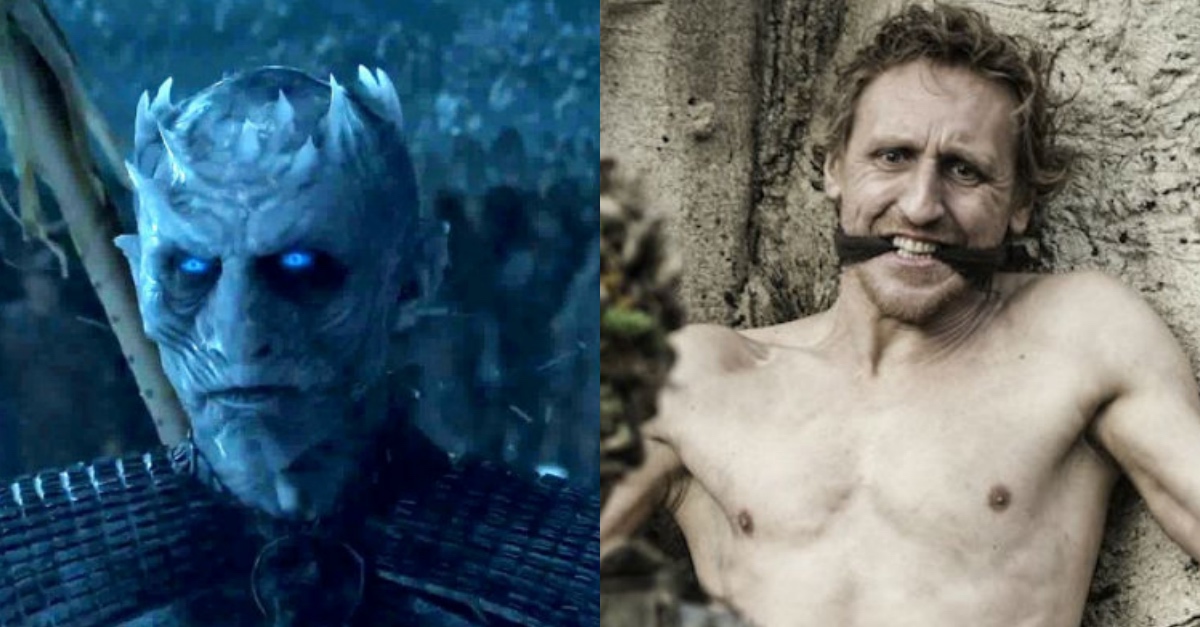 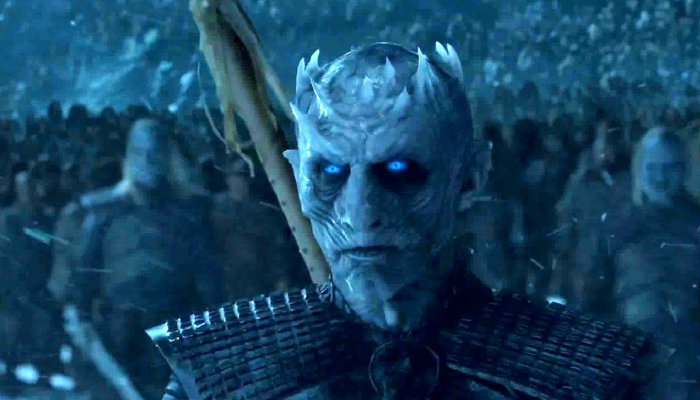 Has the Night King or the Wight King – whatever rings your bell – being giving you sleepless night as well? Is his visage too scary for you to even think about? Well, fret not for he has been finally unmasked! 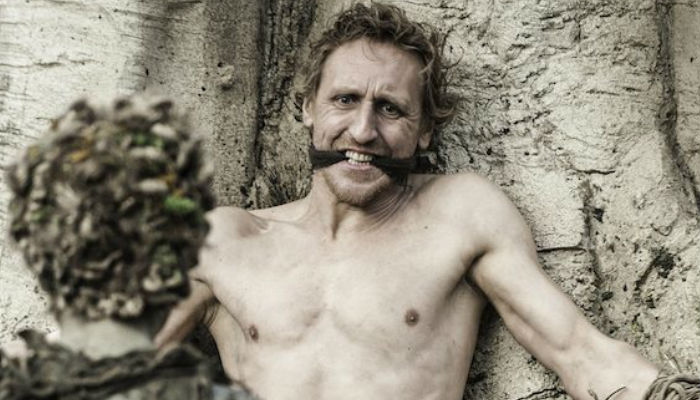 That’s right! He also portrayed one of the “First Men” in episode five of season 6 of the show. Titled “The Door”, the episode showed how the Children of the Forest created The Night King by impaling him with a dragon-glass dagger.

Without doubt, Furdík has done some extraordinary stunt work in the show through the seasons as he and the rest of his “Game of Thrones” stunt-team picked a Screen Actors’ Guild Award for Outstanding Action Performance by a Stunt Ensemble in a Comedy or Drama Series.

But wait up! Did you not notice that the Night King looks a bit different than how he used to look? Well, you’re right again as that’s exactly the case. Just look at the image below from the eight episode of season five, titled “Hardhome”, and you’ll understand. 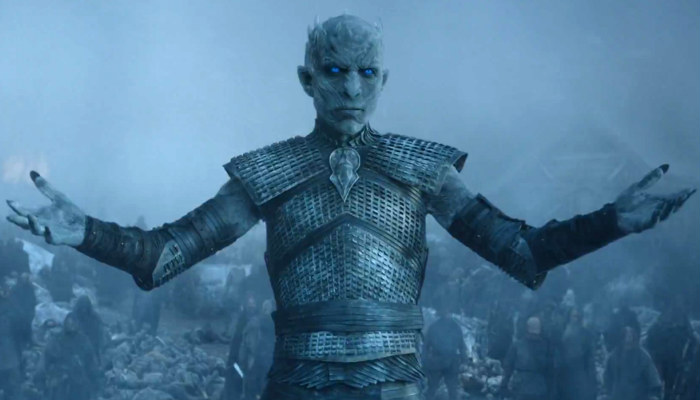 This difference is there because of a slight change up in the actors. Earlier, the Night King was portrayed by actor Richard Brake, before Furdík took the role over. So, who’s your pick for the scarier King of the Wights? Honestly, they’re both scary as hell!

What with the innumerable theories running around the internet about the real identity of the Night King and his supposed connection with our in-house three-eyed raven Bran, we just can’t wait for the final season to air. Alas! It’ll be at least a year before it does arrive. The night is long and full of terrors, indeed.