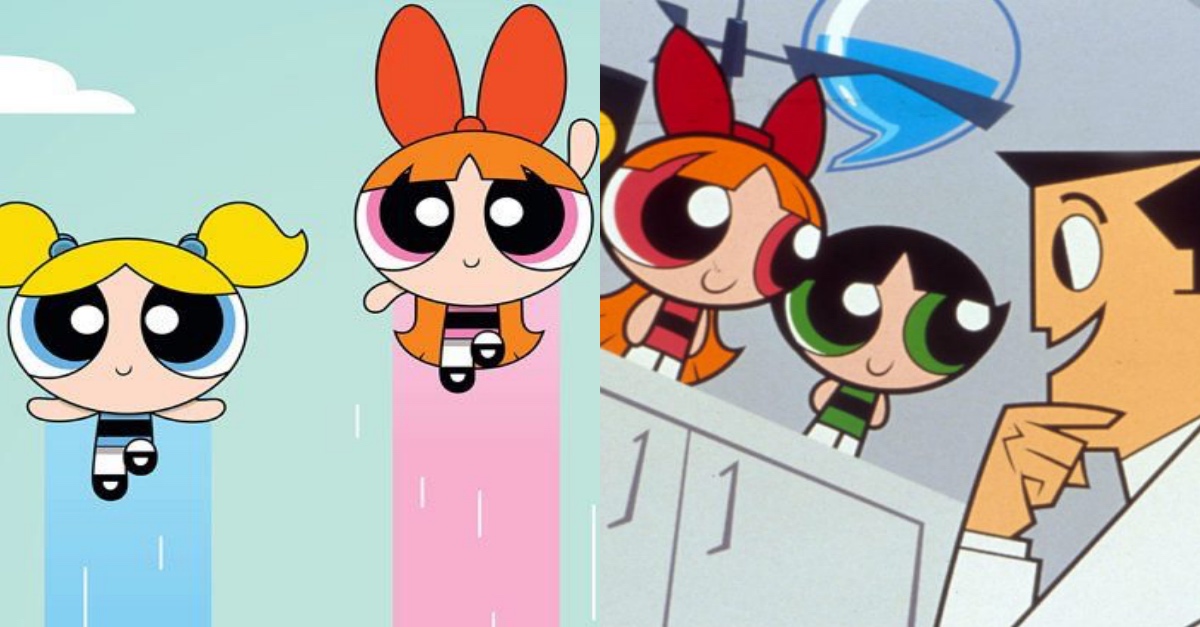 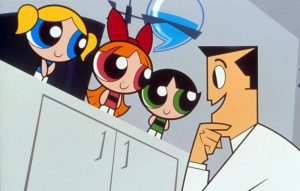 If you were a fan of the Powerpuff Girls in the 1990s, you better prepare for one hell of a addition to the lovely trio: there’s going to be a fourth Powerpuff Girl, and she’s voiced by a black woman. Cartoon Network announced the exciting news on Twitter, revealing that a first look of the new character will debut on Sept. 17 at 5:30 p.m.

AND JUST LIKE THAT, I BECAME A POWERPUFF GIRL ?????
Much love to my @cartoonnetwork for trusting me with this epic job ?❤️️#lifegoals pic.twitter.com/ZshJT8VWR0

“Toya is definitely a perfect fit as the fourth Powerpuff Girl.  She is confident, bubbly and quirky, all the values that we are familiar with, love and appreciate. We have a lot of surprises up our sleeves.”

The news has been met positively on Twitter with fans around the world taking their wild guesses as to the identity and ethnicity of the new Powerpuff girl and many hoping it’s black.

SO THEY HAVE A FOURTH POWERPUFF GIRL AND SHE IS BLACK??? I LOVE EVERYTHING pic.twitter.com/eEC59Jwa78

Some fans have pointed out that there has already been a fourth, purple Powerpuff Girl – Bunny, who the girls attempted to make themselves, but subsequently exploded.

who remembers bunny from the powerpuff girls pic.twitter.com/xAWwxu0t9y

Whatever be the case, this is some mighty exciting news.

What do you think about the addition to the Powepuff squad? Sound off below!